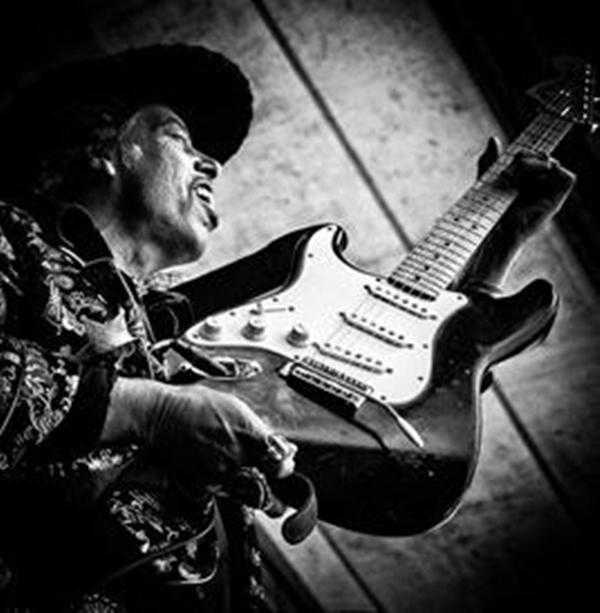 This is the world’s FIRST Hendrix themed immersive 360° VR dome theater show at Wisdome Los Angeles on May 24 and May 25. The program will feature customized 360° dome visuals accompanied by a live band, immersive elemental imagery and light-wielding performance artists to bring the music and art of […] 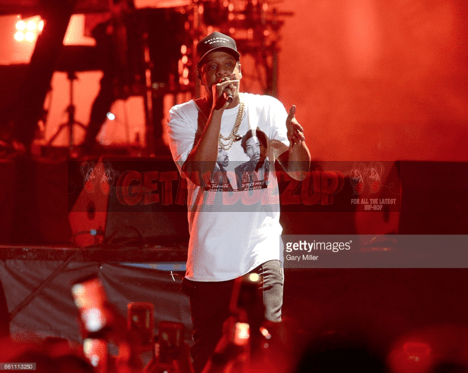 Jay-Z By Jack Barnes Jay-Z who recently dropped new TITLE album, ‘4:44’, performs for the first time @ Austin City Limits on October 13th. Jay Z says that this album was inspired by some of “music’s greatest”; Michael Jackson, Bob Marley & Jimi Hendrix to name a few. For this much-anticipated […]