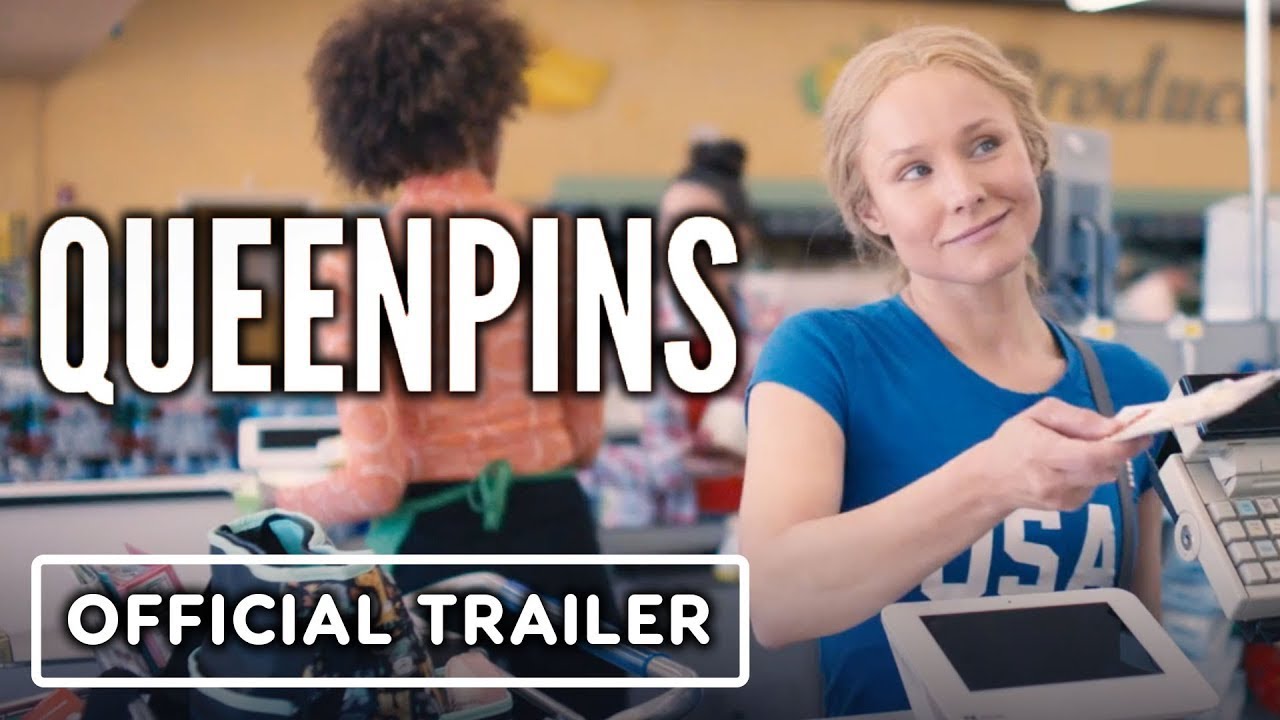 On this week’s What a Joke, Tom tries to steal Joel McHale’s job and Joel talks about getting kicked out of his bed by his 13-year-old, dogs and bunnies. Subscribe: https://bit.ly/2Kncxw6 About Netflix Is A Joke: The official hub of Netflix stand-up, comedy series, films, and all things funny — […] 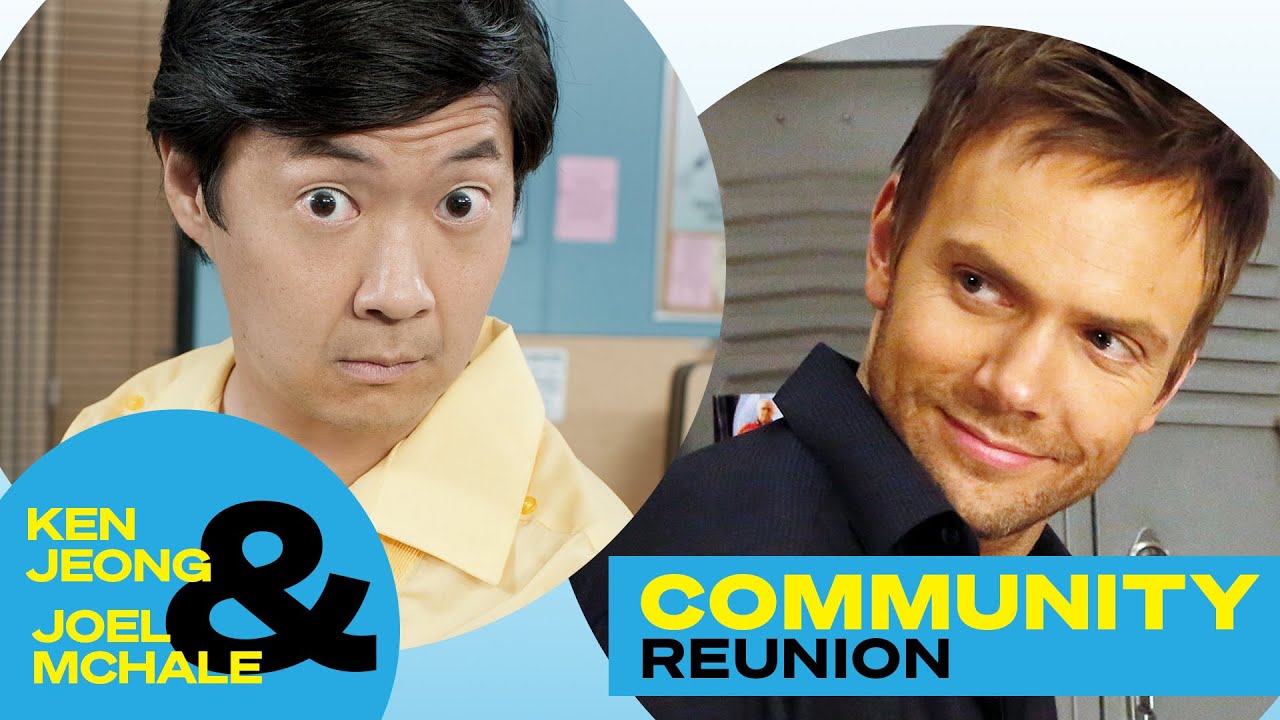 Ken Jeong and Joel McHale met up recently over Zoom to chat about their friendship and working relationship for Variety’s “Dream Teams,” a new series that pairs collaborators who have become known for their successful teamwork. Jeong is currently seen all over TV as a panelist on Fox’s “The Masked […]