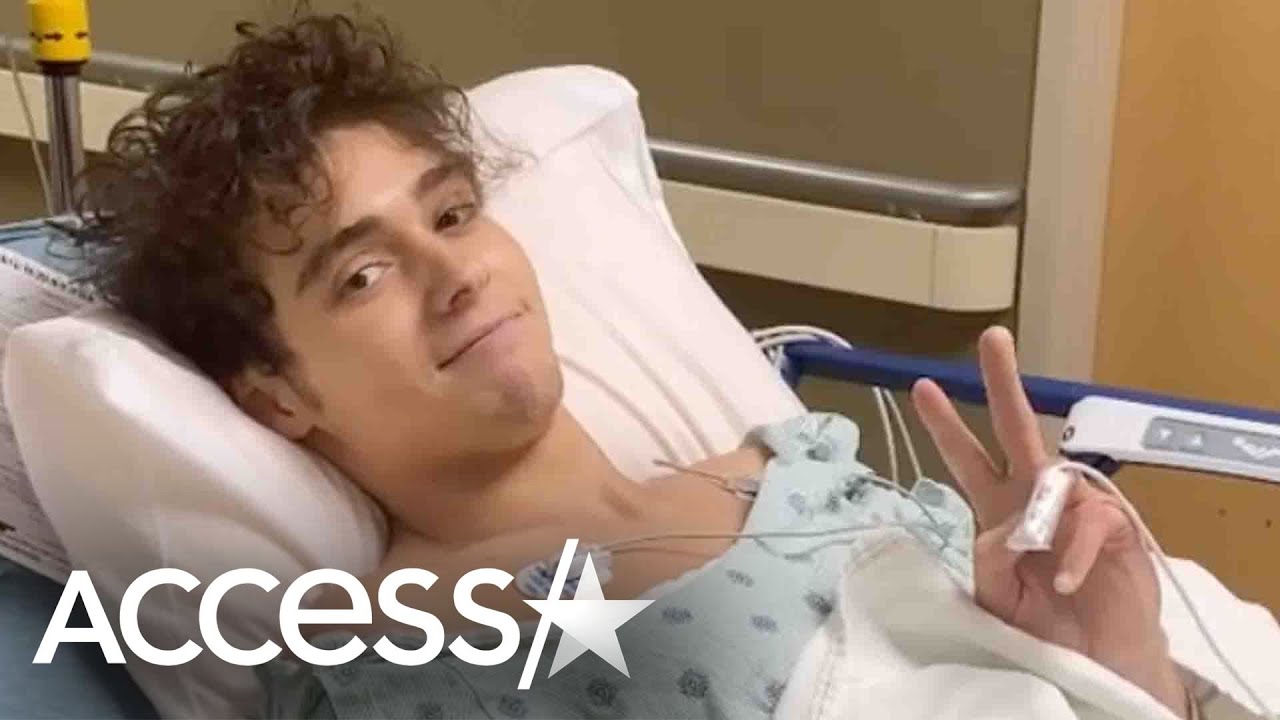 “High School Musical: The Musical: The Series” star Joshua Bassett gave fans an update about his health. The 20-year-old took to Instagram to share a video and revealed to fans that he’s in the hospital the same day that he released his single, “Lie Lie Lie” writing, “Welp… not the […]