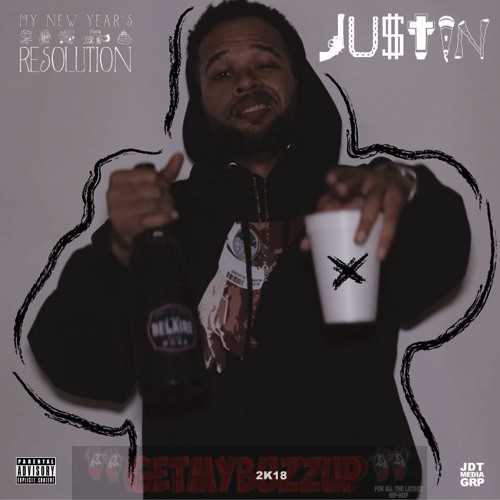 JU$TIN By Jack Barnes JU$TIN starts the year off right with a new freestyle over Troy Ave‘s “On My Birthday” instrumental titled “RESOLUTION 2K18.” The BX Bomber celebrates making it through another year while taking the time to run down a list of things he plans on accomplishing in 2018. Be […] 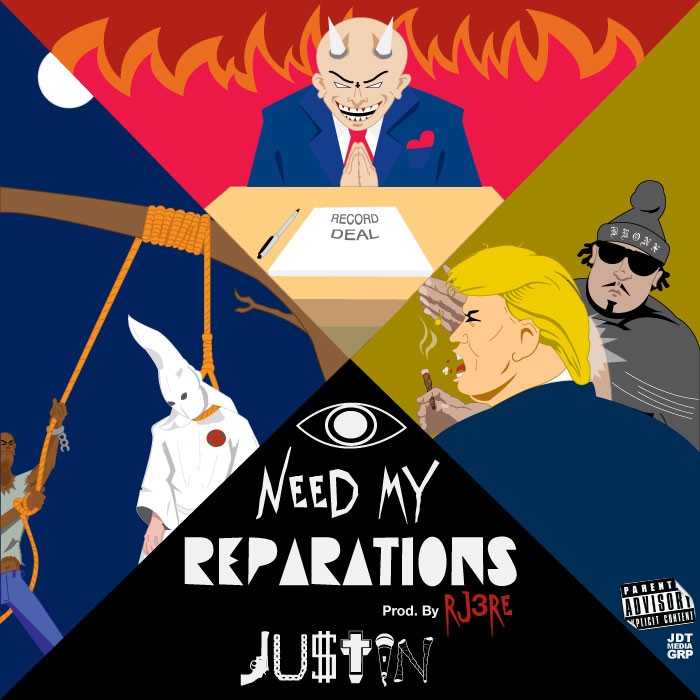 JU$TIN By Jack Barnes LA-based, native NYer, “JU$TIN” drops off his latest single, “I Need My Reparations” produced by North Carolina’s own @Rj3re. Both of them collaborated before on the stand out track “Boo$t My Ego” featured on JU$TIN’s debut Ep “JU$T HU$TLE BxTxH: 3883076”, & now they’ve returned with a new […] 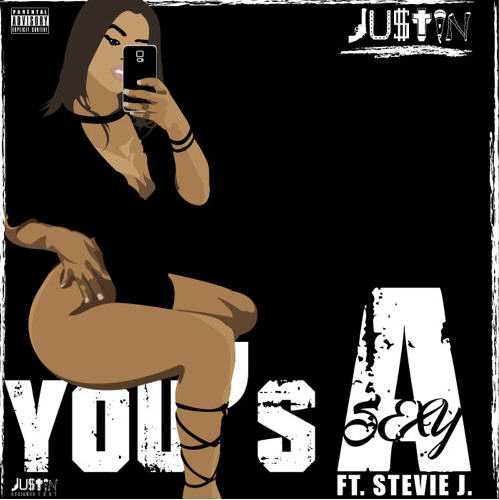 JU$TIN By Jack Barnes New banger from NY/LA HipHop artist JU$TIN dedicated to all the sexy ladies around the way. The track is produced by as well as features VH1 LHHATL Reality Star and Grammy Award winner Stevie J. on the hook. Check out his new single, and be sure […] 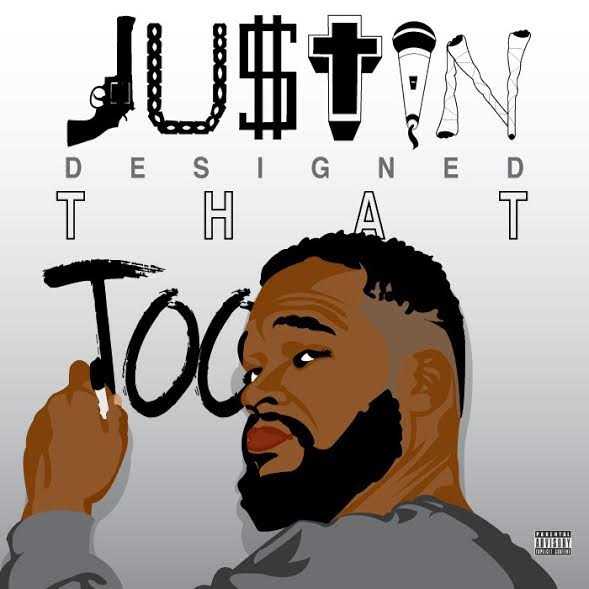 JU$TIN By Jack Barnes Bronx, N.Y. HipHop/Rap artist JU$TIN kicks off the new year with his brand new street album, “JUSTIN Designed THAT Too” the follow up to his 2016 EP. It features 10 original songs including the singles “Gucci Brrr Man”, “Shaka Zulu”, & “Next Summer” and is available for […] 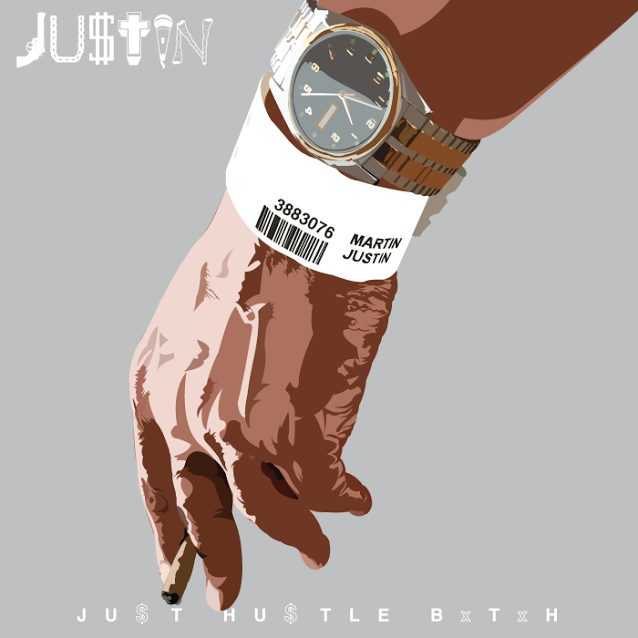 JU$TIN By Jack Barnes JU$TIN drops off an updated version of his debut EP “JU$T HU$TLE BxTxH: 3883076” with two new bonus songs included. The project is available to stream or purchase from iTunes, Spotify, and Google Play Music. To give back to his fans during the Holiday season, JU$TIN […]

JU$TIN By Jack Barnes Even though it’s Fall season and Winter is quickly approaching, NY/LA HipHop artist JU$TIN‘s been putting in work all Summer 16 and has his eyes set on taking over “Next Summer”. With production done by the Bronx’s own Beats By AUSK (IG: @the_kid_awesome) , “Next Summer” […]

JU$TIN By Jack Barnes “Crash Test Dummy” is the latest single from JU$TIN, a fun song for the clubs, block parties, & kick backs. Production duties are handled by @DrPotterBeatz who provides a hot track with a west coast inspired vibe that allows JU$TIN to showcase his bi-coastal roots with […]

JU$TIN By Jack Barnes NY/LA HipHop/Rap artist JU$TIN comes through with his new single, “PACnBIGGIE 2.0”. An uptempo aggressive street banger produced by Marcus Mayhem. Combining the best of both coasts, JU$TIN mixes the late great Notorious B.I.G.’s intricate wordplay with Pac’s intensity and passion to cook up a a […]

JU$TIN By Jack Barnes The Bronx’s own JU$TIN comes through with another cool tune for the people to enjoy. ‘Shaka Zulu‘, isn’t an ode to the African warrior, but a dope record that reflects on the fight we all go through trying to figure out what we want in life […]