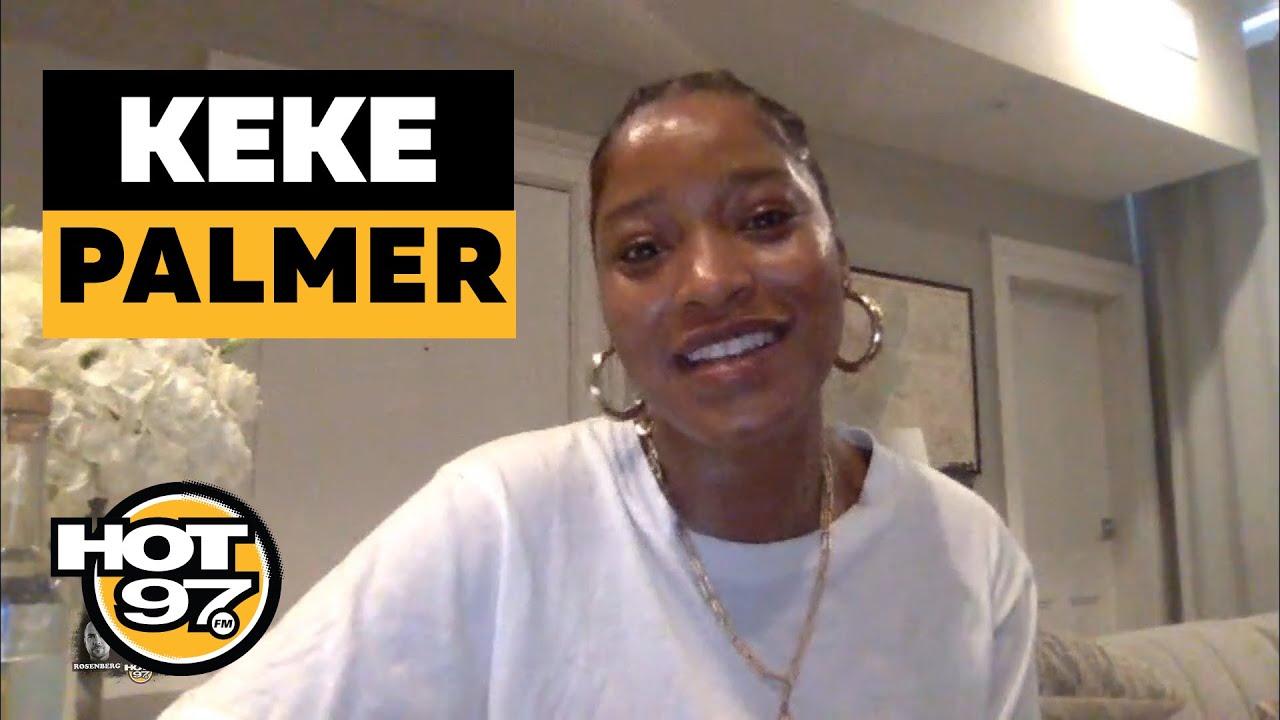 Keke Palmer joins Ebro in the Morning to talk about her versatility as a talent, and the many projects she is currently working on! She speaks about the concept behind her Facebook show ‘Turnt Up With The Taylors,’ her brand new music, the possibility of playing Angela Bassett one day, […] 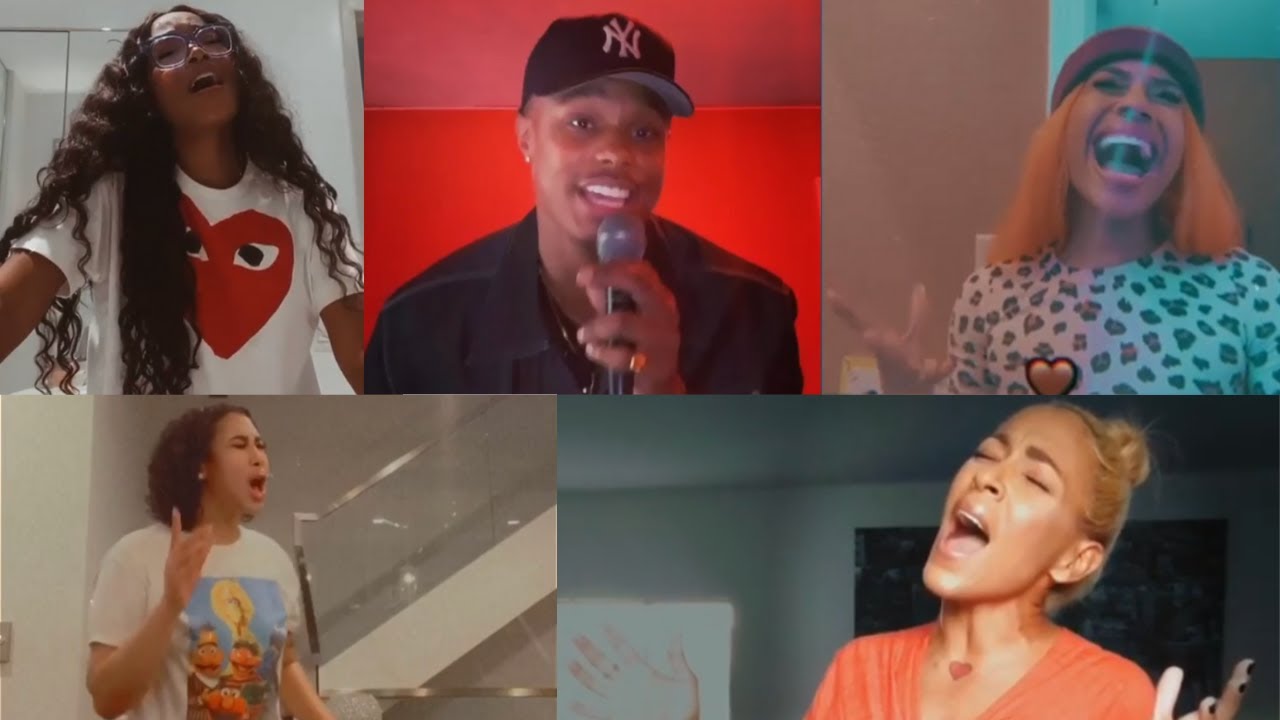 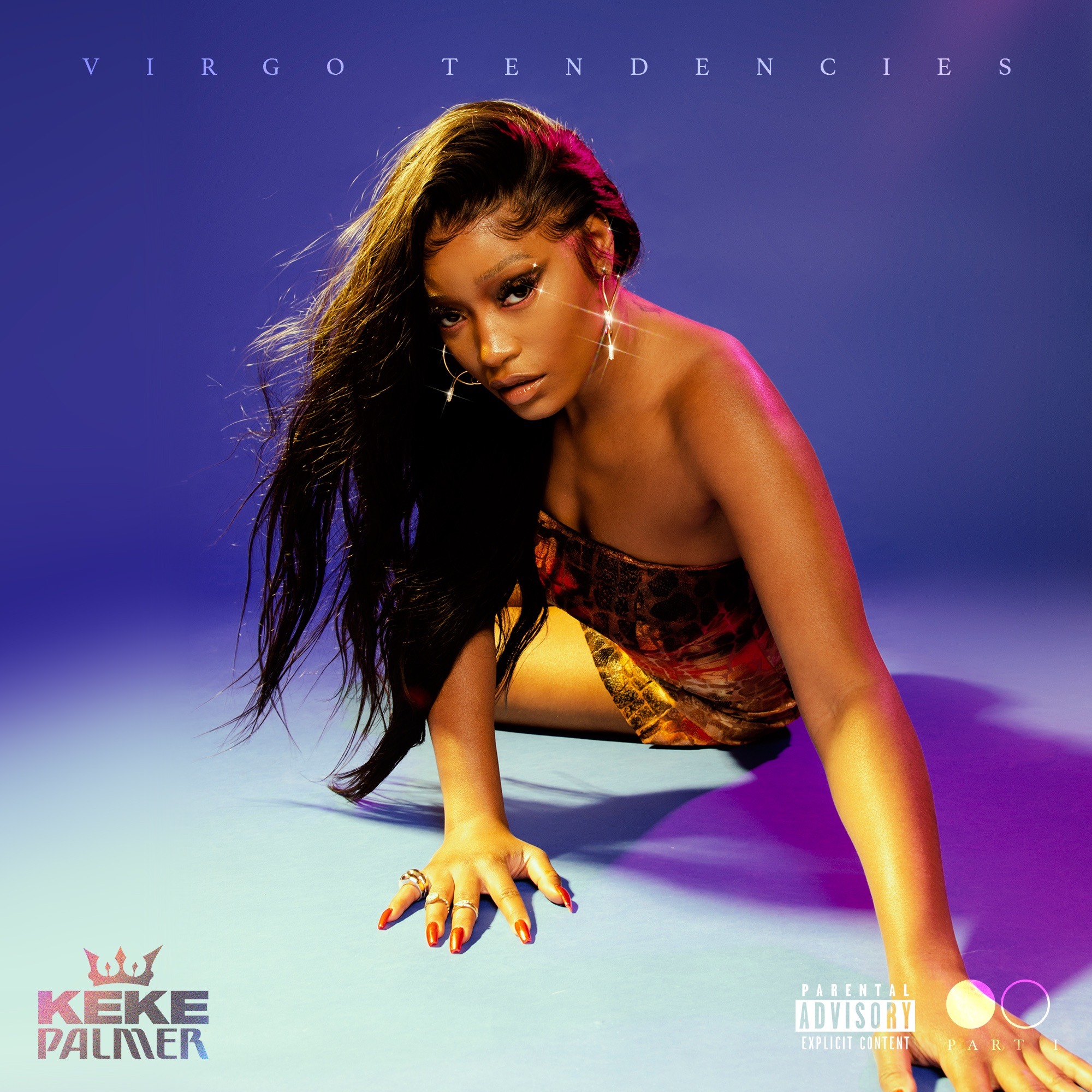 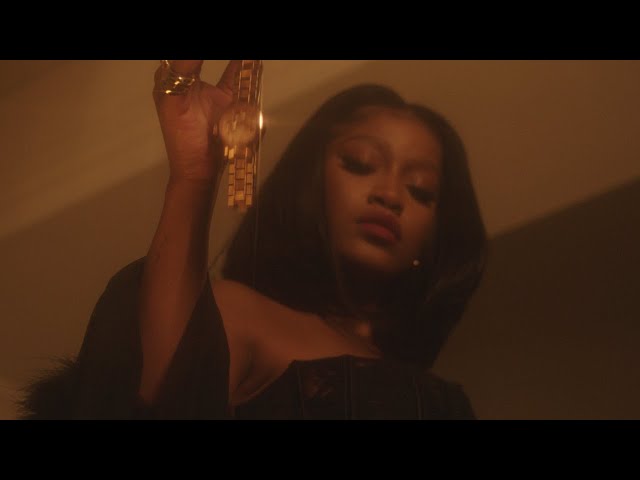 Actress, Tv host Keke Palmer is back with the official visuals for the song titled “Virgo Tendencies”. Enjoy this video stream below after the jump and please share this with friends. 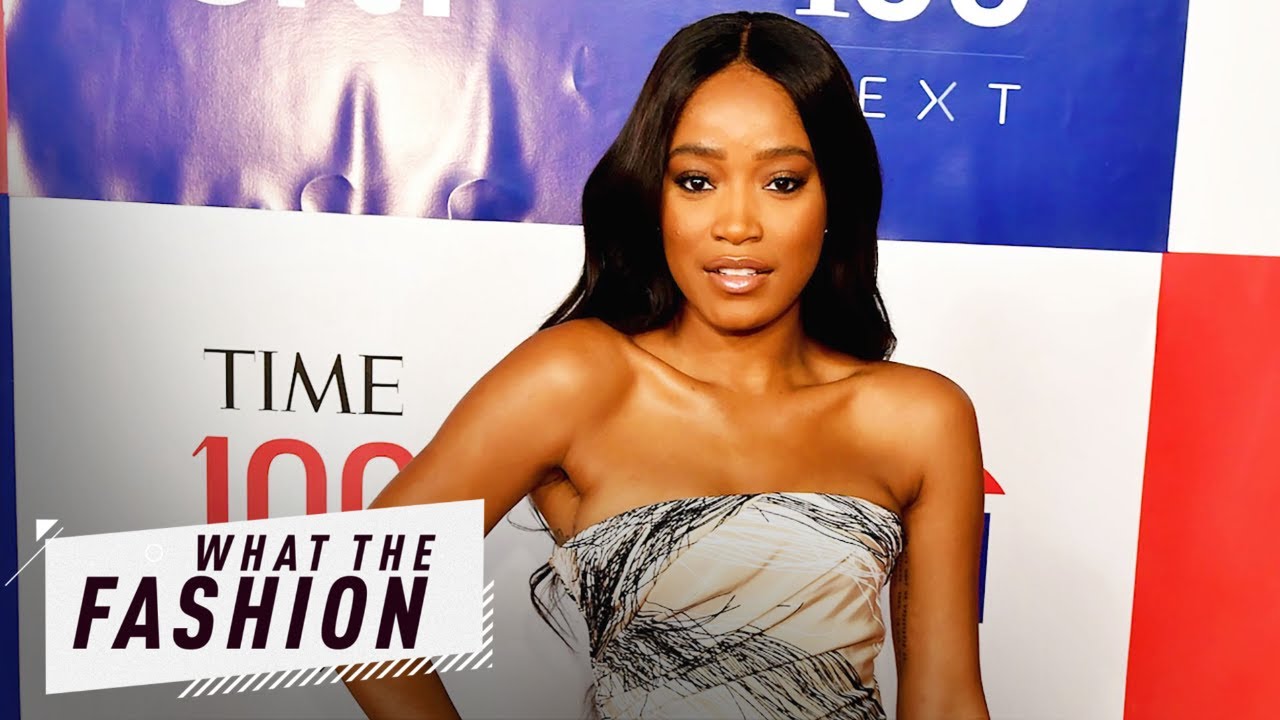 The ABC host and Becky G are on board the fashion train trend and Tyler the Creator gets…creative? Find out on What the Fashion! #KekePalmer #ENews #WhatTheFashion #BeckyG #TylerTheCreator Subscribe: http://bit.ly/enewssub About E! News: The E! News team brings you the latest breaking entertainment, fashion and Pop Culture news. Featuring […] 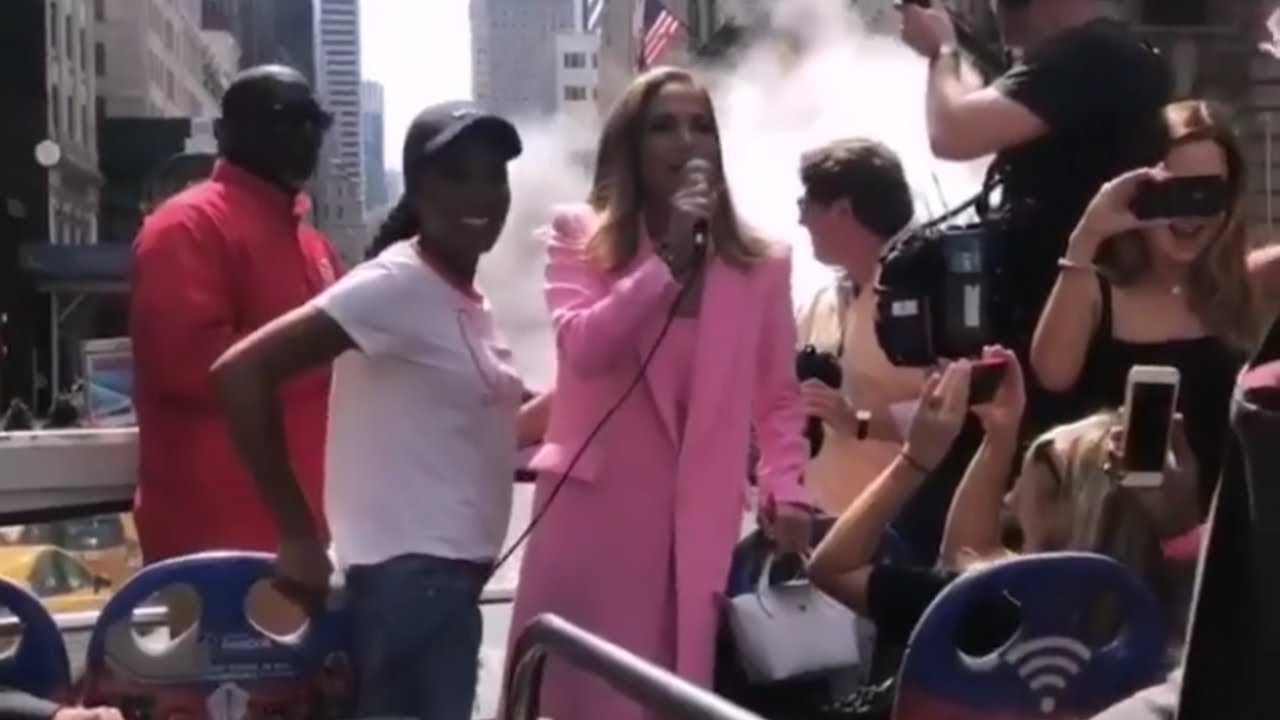 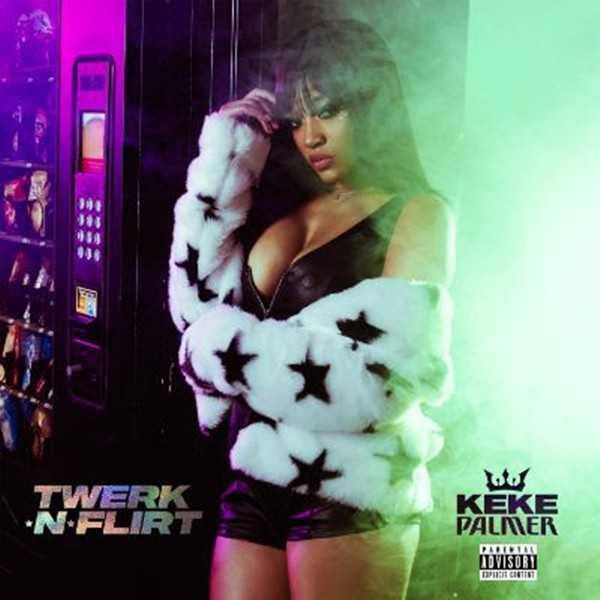 Singer, pop culture queen, actress, and TV personality Keke Palmer is keeping the summer party going with the release of her new single “Twerk & Flirt” via Entertainment One (“eOne”). Produced by Tasha Catour and written by Keke along with Alicia Renee, and  Alexander “A-Lex” Lloyd, the infectious single taps into the drum and bass […] 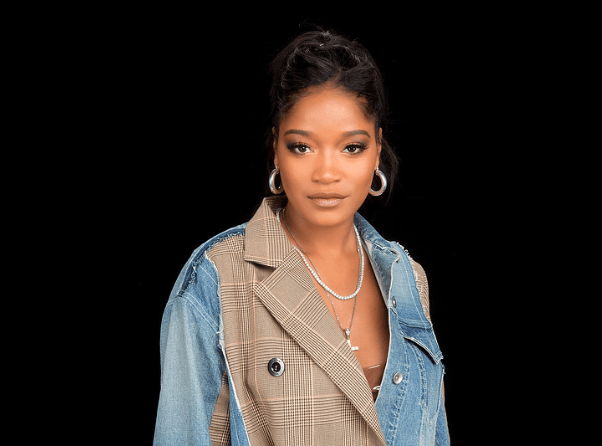 Multifaceted entertainer Keke Palmer has been cast in STX Film’s upcoming film Hustler‘s, alongside Jennifer Lopez, Constance Wu, Cardi B, Julia Stiles & more. Written and directed by Lorene Scafaria, the film is Inspired by a viral 2016 New York Magazine article, the film follows a crew of savvy former strip club employees who band together to turn the […]

By Jack Barnes PIMP RELEASED IN SELECT THEATERS & ON DEMAND ON NOVEMBER 9th. In the film, Keke portrays a struggling pimp named Wednesday whose fortune changes after her girlfriend  hits the mean streets of New York. The film digs deep into the life of woman hustling with Keke giving a […] 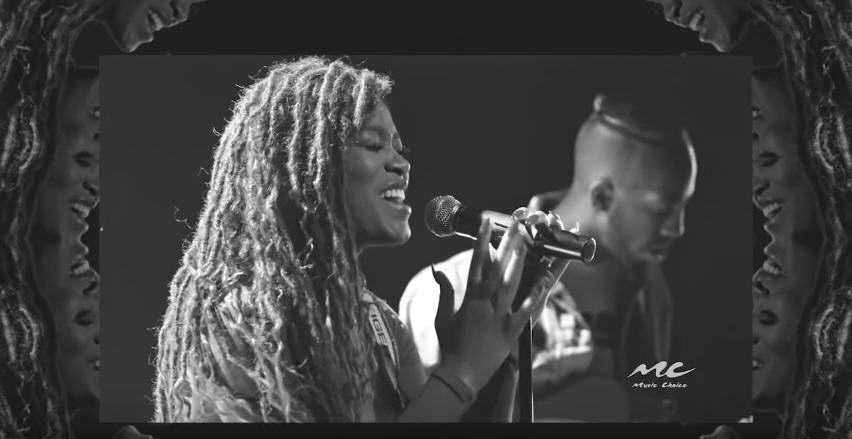 By Jack Barnes Keke Palmer releases new single. “Better to Have Loved”. In the melodic ballad, Keke expresses the value of a special bond and perks of having experienced love. Produced by Tasha’ Catour, Better To Have Loved is the latest release off Keke’s independent label, Big Bosses Entertainment. Visuals and more music […] 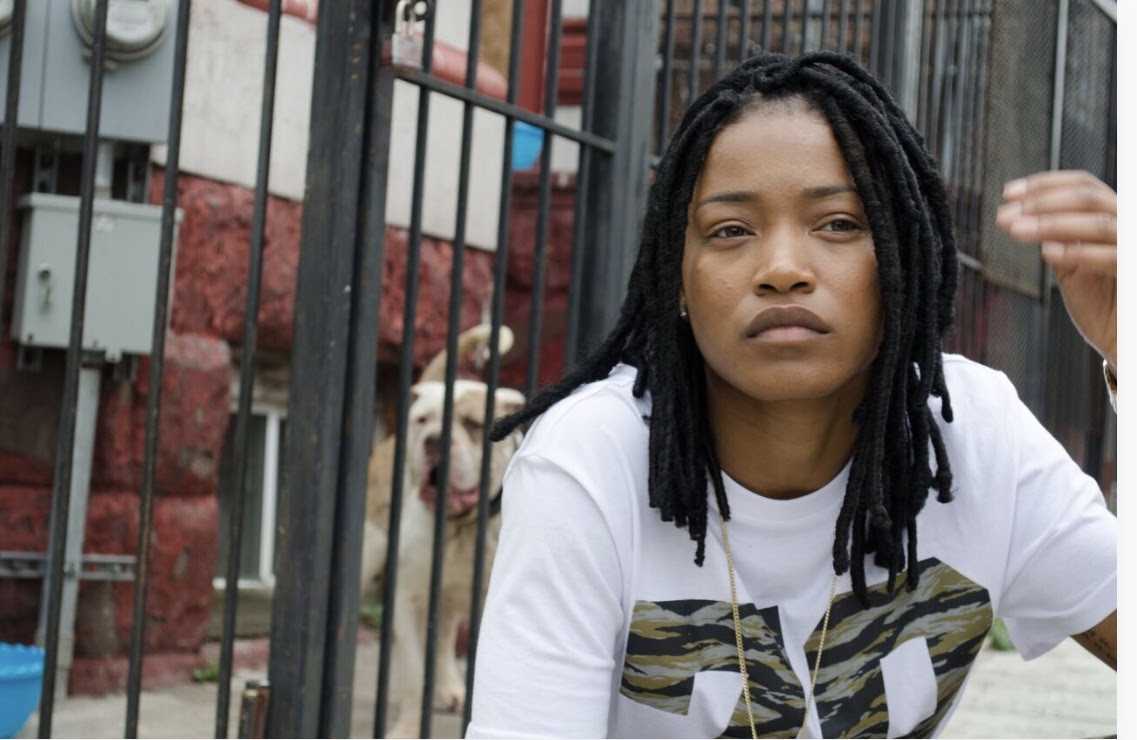 By Jack Barnes From Executive Producer Lee Daniels, PIMP is an indie film from writer-director Christine Crokos that looks at life through the eyes of women hustling on the streets of New York. At the center of this film is a love story starring critically acclaimed actress Keke Palmer ,a female pimp named Wednesday and her girlfriend […] 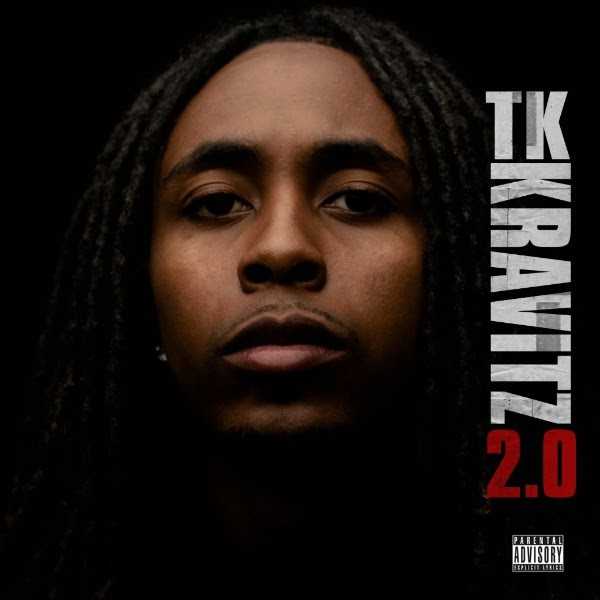 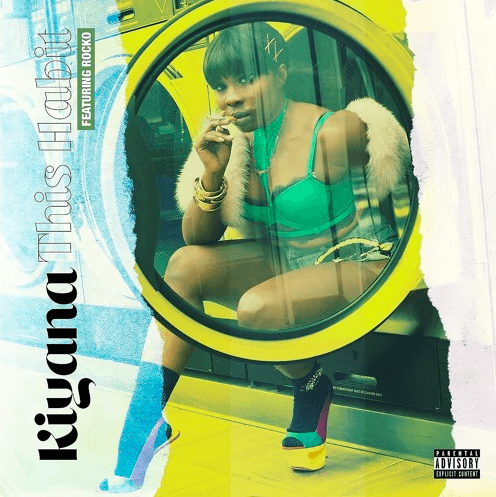 Kiyana Ft. Rocko By Jack Barnes Atlanta is making this track, their strip club anthem. It’s well deserved. Their hometown princess, Kiyana, displays her R&B ability, with Rocko Da Don, spitting his verse equally raw. “This Habit” is Kiyana’s return from her round of hits dating back a few years […] 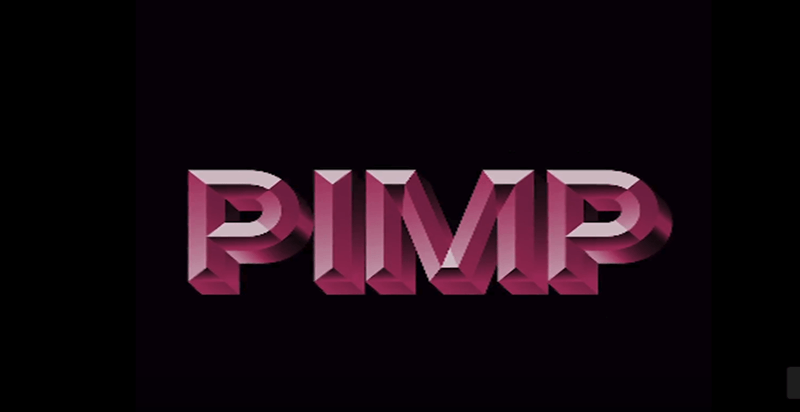 Keke Palmer By Jack Barnes Via Keke’s Instagram: A lot of really cool things have happened this month, aside from music with another art love of mine….. FILM!! So excited to have had my movie PIMP play at The Tribeca Film Festival and I was so thrilled to have both my […] 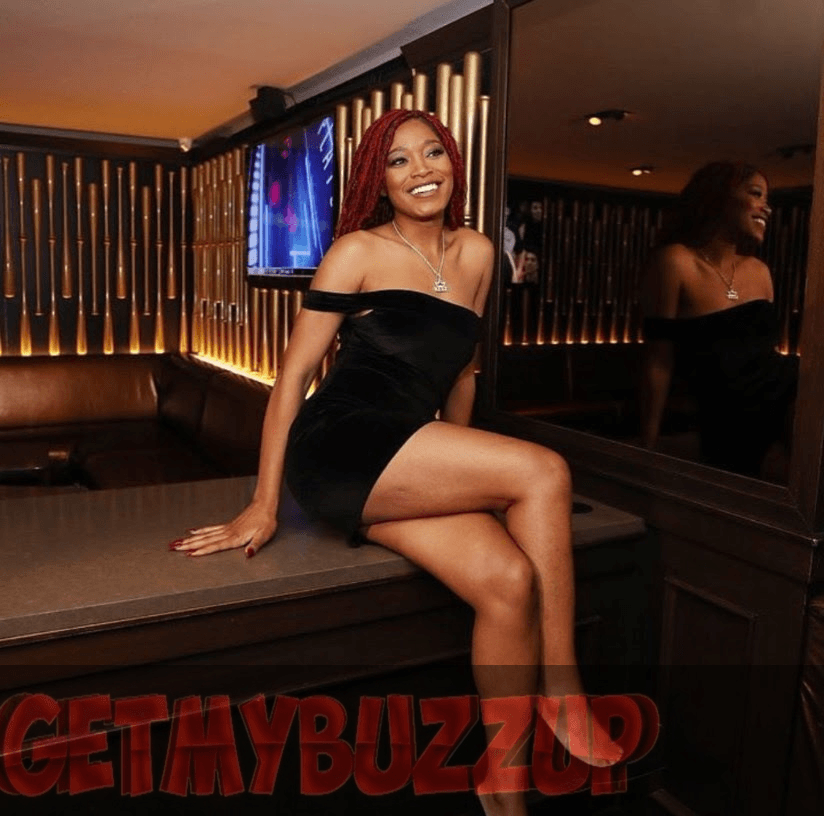 Keke Palmer By Jack Barnes Keke Palmer held a private album listening party this past Wednesday 04/18 at New York’s 40/40 club. Sponsored by AT&T, select media, DJ’s, influencers and tastemakers were given the opportunity to listen to a songs from Keke’s forthcoming album “The Boss” being released on her independent […] 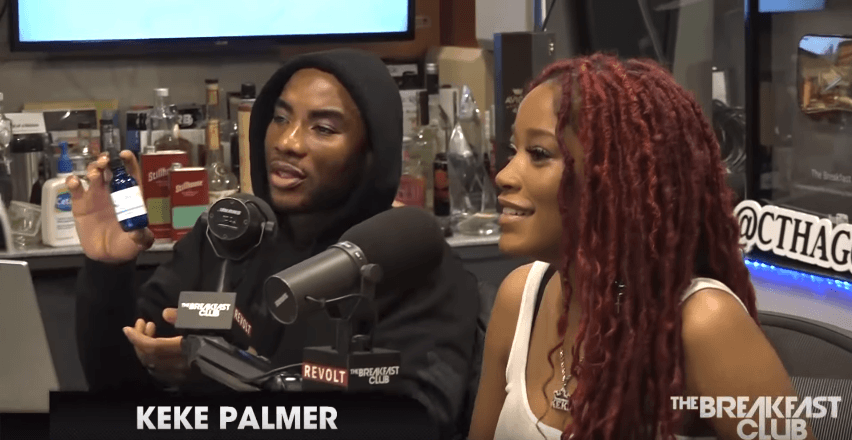 Keke Palmer By Jack Barnes Singer / actress Keke Palmer stops by The Breakfast Club. While there she talks about depression and anxiety, new music, addresses the Trey Songz situation and more. Enjoy this video stream below after the jump and please share this with friends.