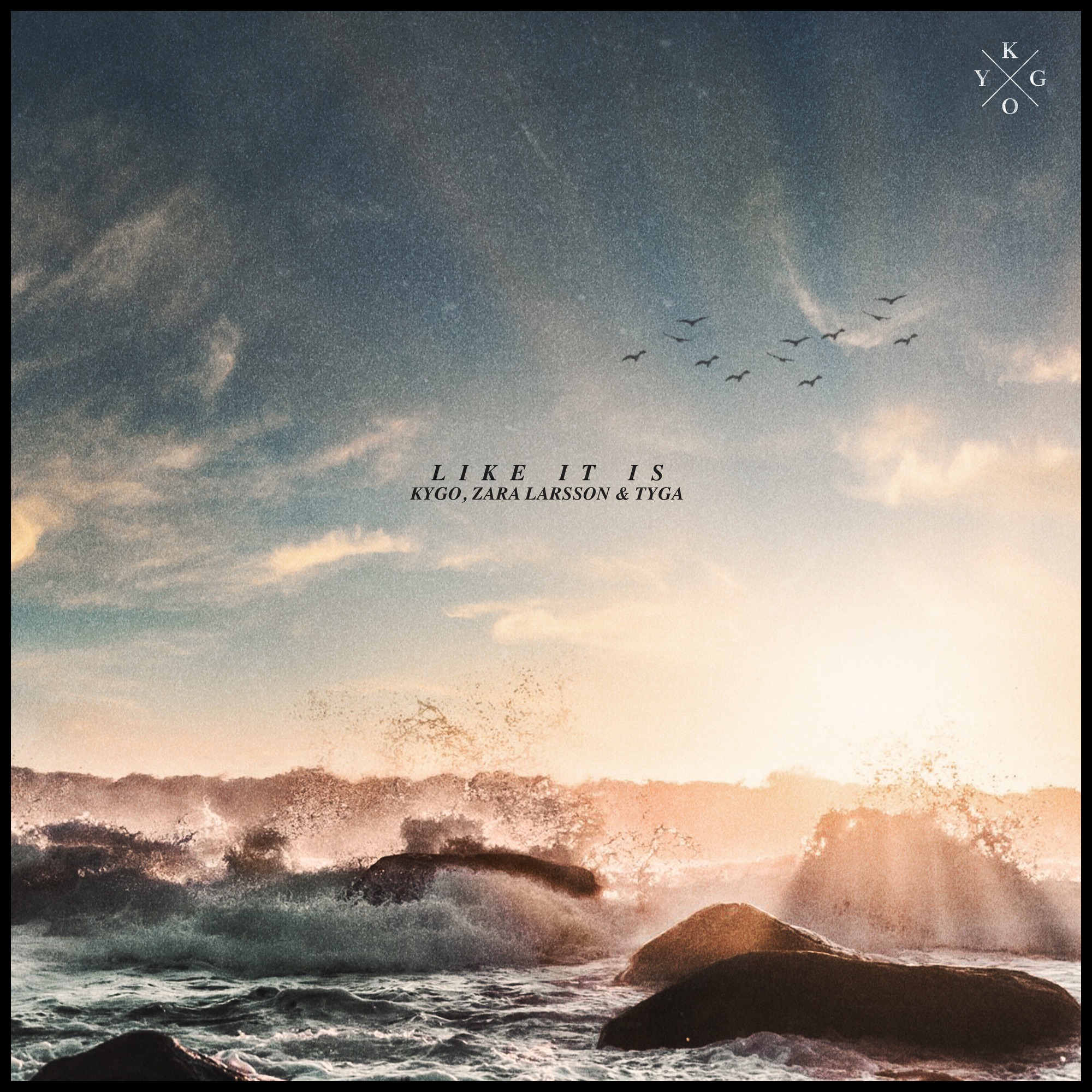 Kygo, Zara Larsson & Tyga Kygo recruits Zara Larsson and Tyga for this new single called “Like It Is”. Enjoy this audio stream below after the jump and please share this with friends. 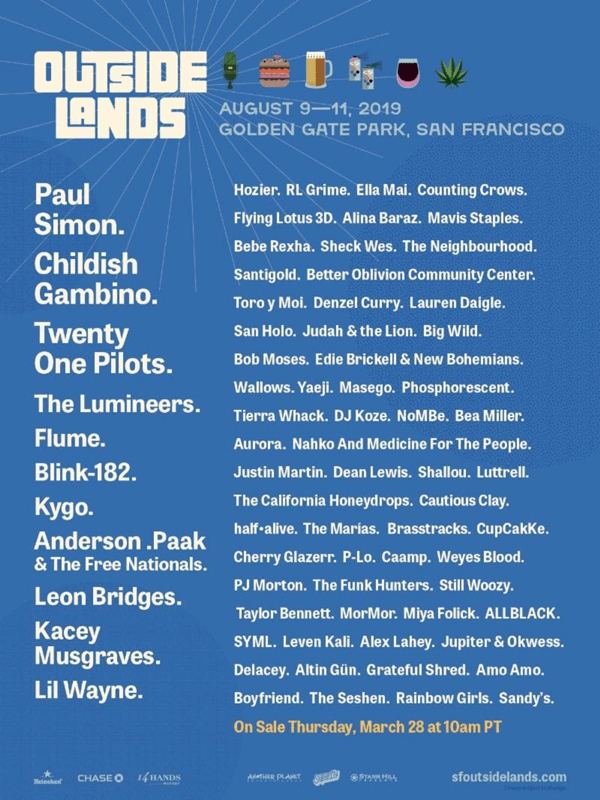 Another Planet Entertainment, Superfly, and Starr Hill Presents are thrilled to announce the lineup for Outside Lands 2019. Outside Lands will return for the 12th year to San Francisco’s historic Golden Gate Park on August 9 – 11 for an amazing, delicious, awe-inspiring weekend of music, art and the best culinary experiences the Bay Area […]

KYGO By Jack Barnes Today, global superstar/producer/DJ, Kyrre Gørvell-Dahll – a.k.a. Kygo, releases the music video for his explosive new single “Remind Me To Forget” with GRAMMY® Winner Miguel. The visual showcases a ballerina performing a gritty emotional dance around a darkened, self-destructive home “leaving her mark” in the middle of the […] 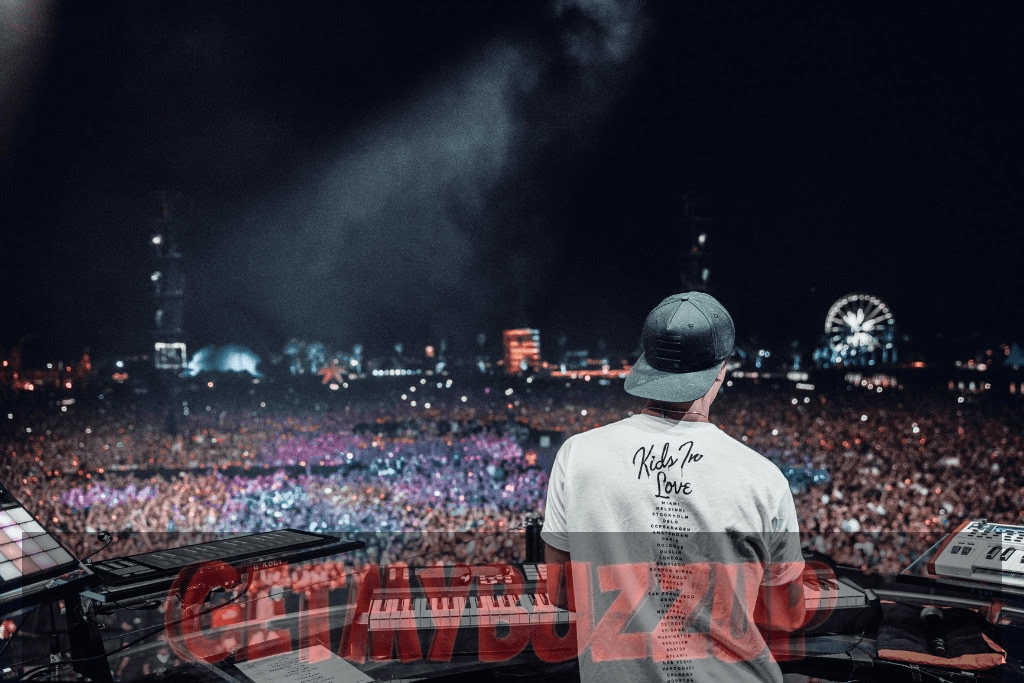 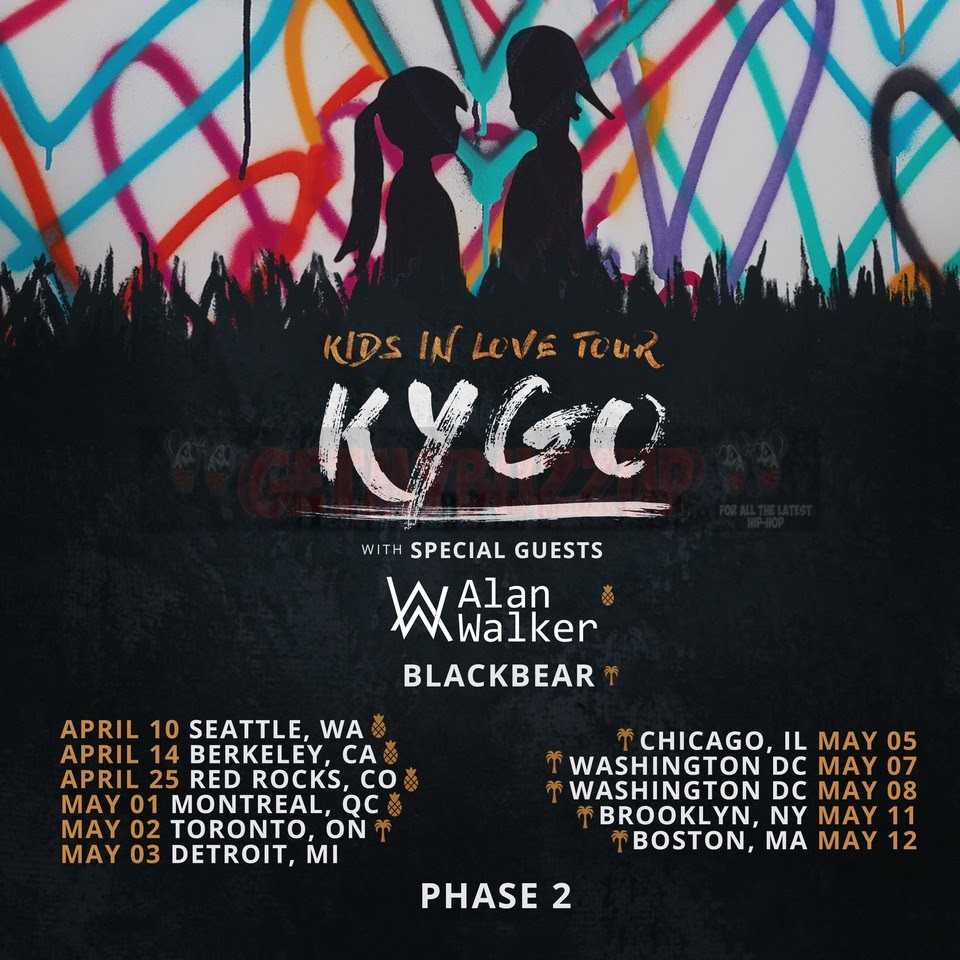 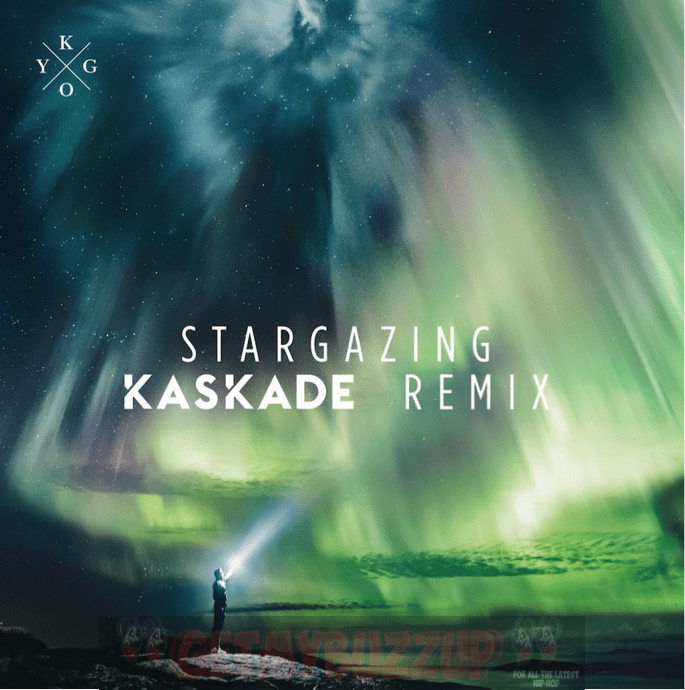 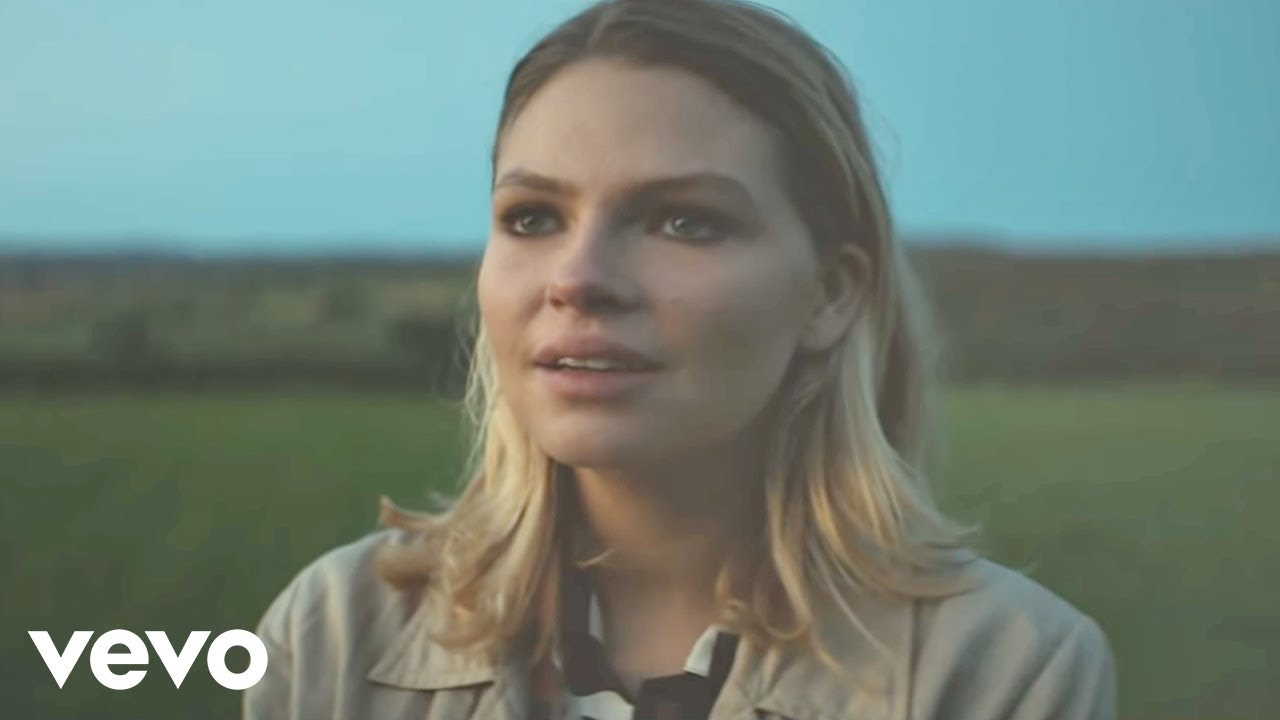 Kygo By Jack Barnes Norwegian superstar, Kyrre Gørvell-Dahll, a.k.a Kygo, releases the music video for his new single “Stargazing”, which was directed by Phillip R. Lopez (also directed MTV Video Music Award-nominated “It Ain’t Me” music video). The visual takes viewers through a little boy’s journey to the stars after having lost his father […]