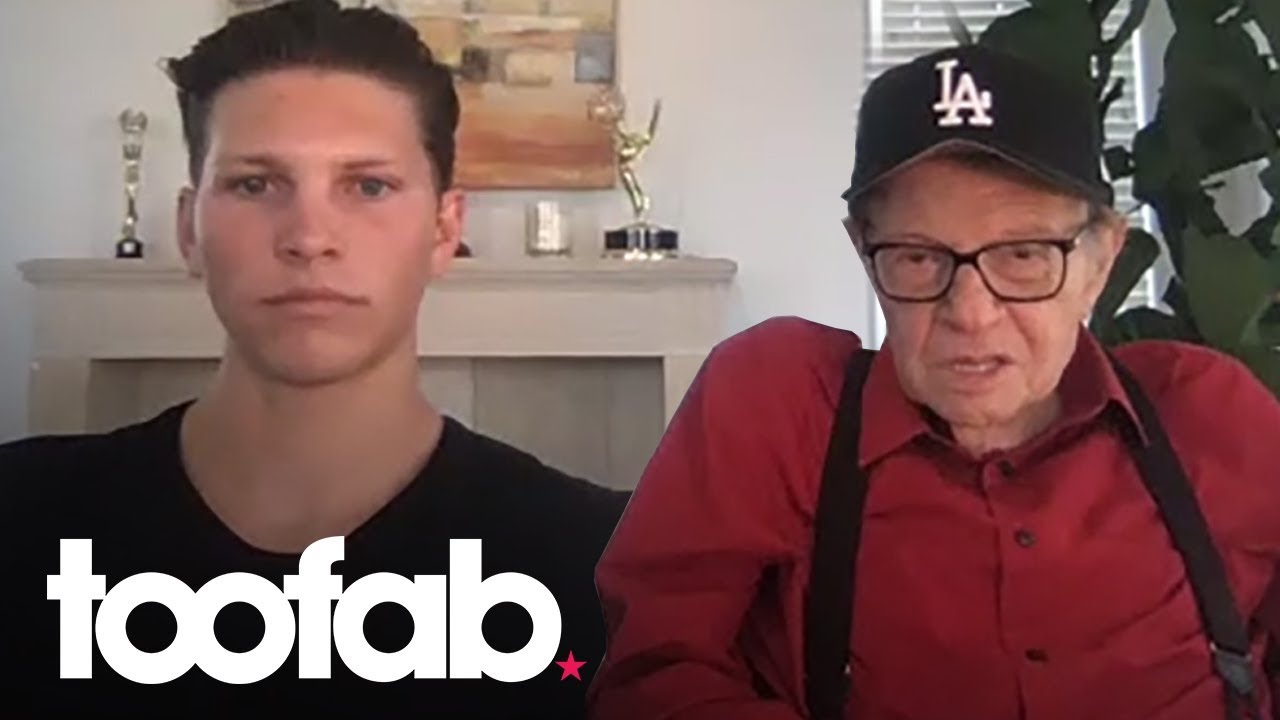 The legendary broadcaster Larry King dropped by TooFab — digitally — to chat about “The Millionth Question” and much more. 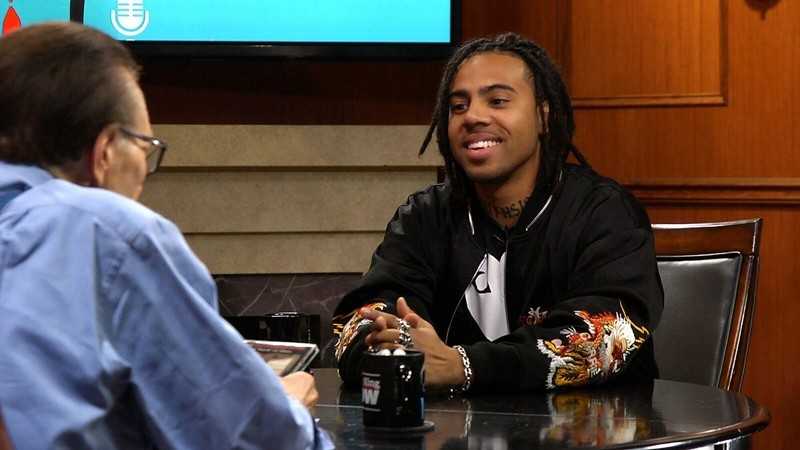 Vic Mensa By Jack Barnes Grammy-nominated rapper Vic Mensa sits down with Larry King for an all new season six episode of the Emmy-nominated series, “Larry King Now” and details his personal experiences that inspired his revealing new album – like struggling with mental health issues, drug abuse, and police profiling. […] 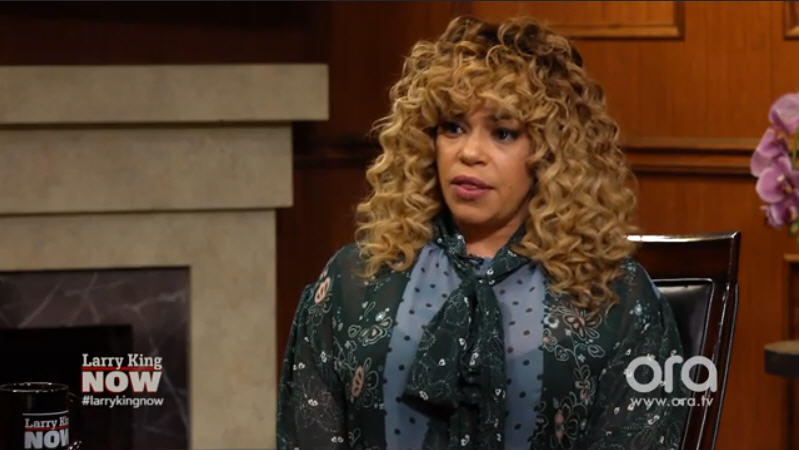 Faith Evans By Jack Barnes Faith Evans recently sat down with Larry King on multi-emmy nominated series ‘Larry King Now’ and dishes about the long-awaited collaboration with rapper  Lil’ Kim on her new album The King & I. “I told her like I really want you to express how you […] 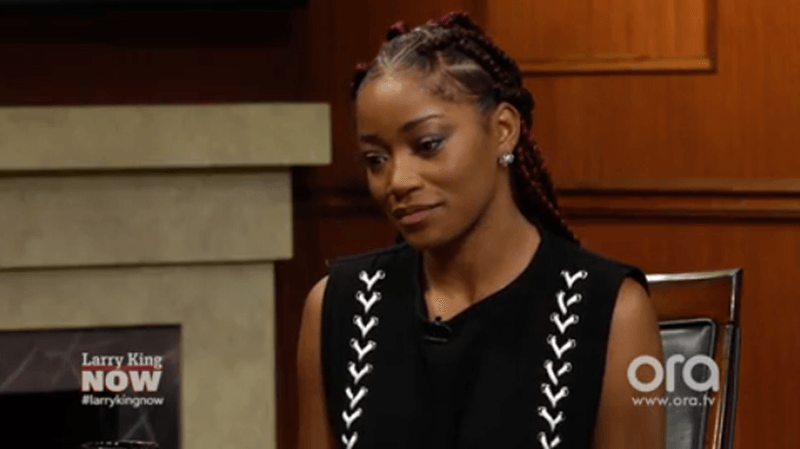 Keke Palmer By Jack Barnes “Scream Queens” star Keke Palmer sat down with Larry King on the multi-Emmy nominated series “Larry King Now” to discuss her recent Instagram post, in which she claims that R&B singer Trey Songz used “sexual intimidation” to coerce her into his music video shoot, and then […] 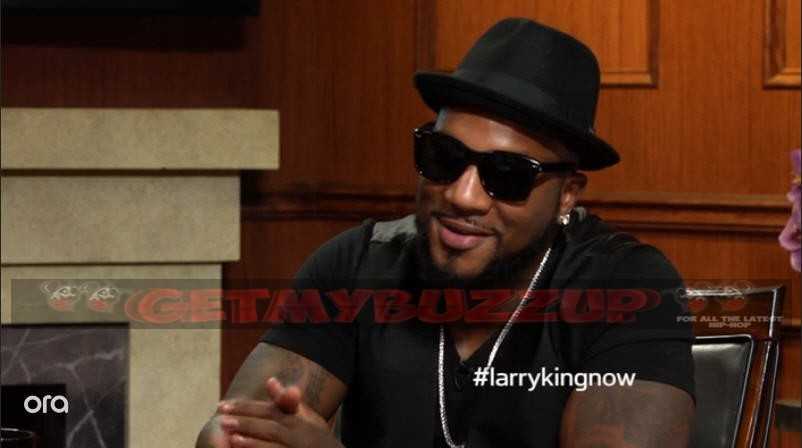 Jeezy By Jack Barnes Grammy nominated rapper and entrepreneur Jeezy sits down with Larry King on the Emmy-nominated series, “Larry King Now” for an in-depth and wide-ranging interview about his new album ‘Trap or Die 3’, homophobia in hip-hop, and the recent spate of Black men killed by police. Plus, […]

Sheila E By Jack Barnes On a special season 5 premiere episode of the multi-Emmy nominated series “Larry King Now,” Prince’s ex-fiance and legendary drummer Sheila E. sits down with Larry King where she opens up about the untimely death of her friend and music partner, sharing special moments she […]