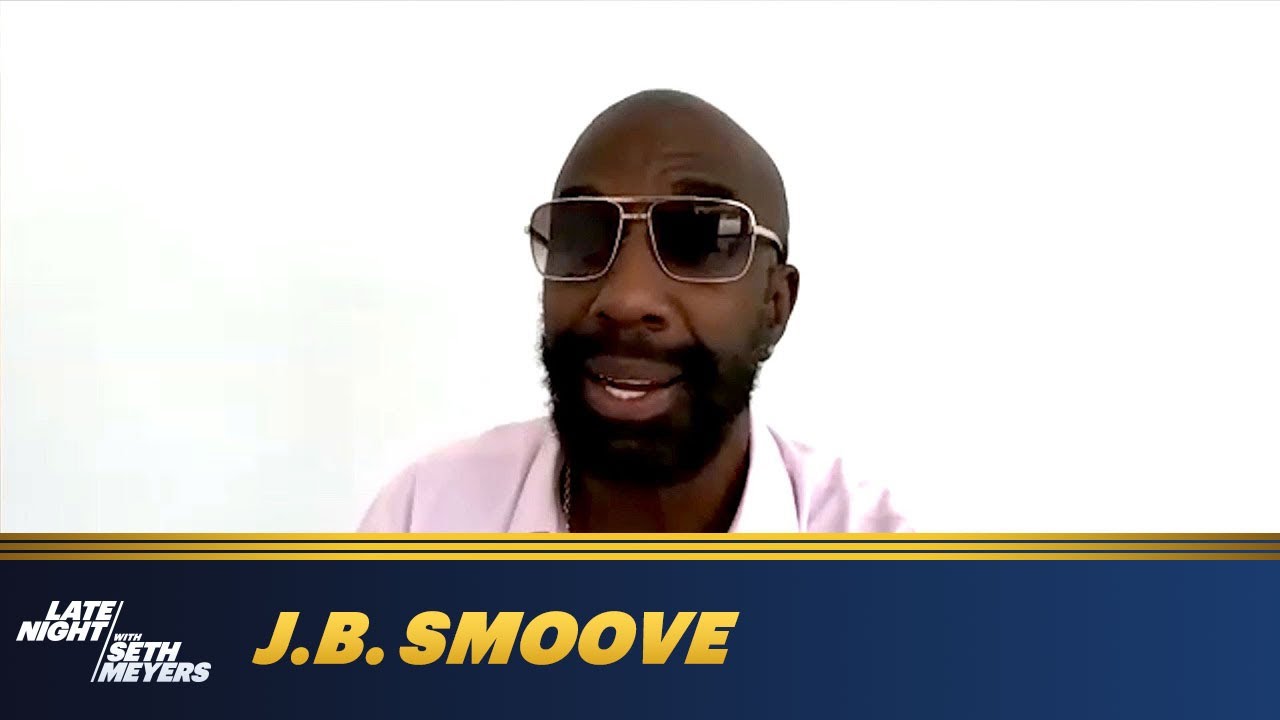 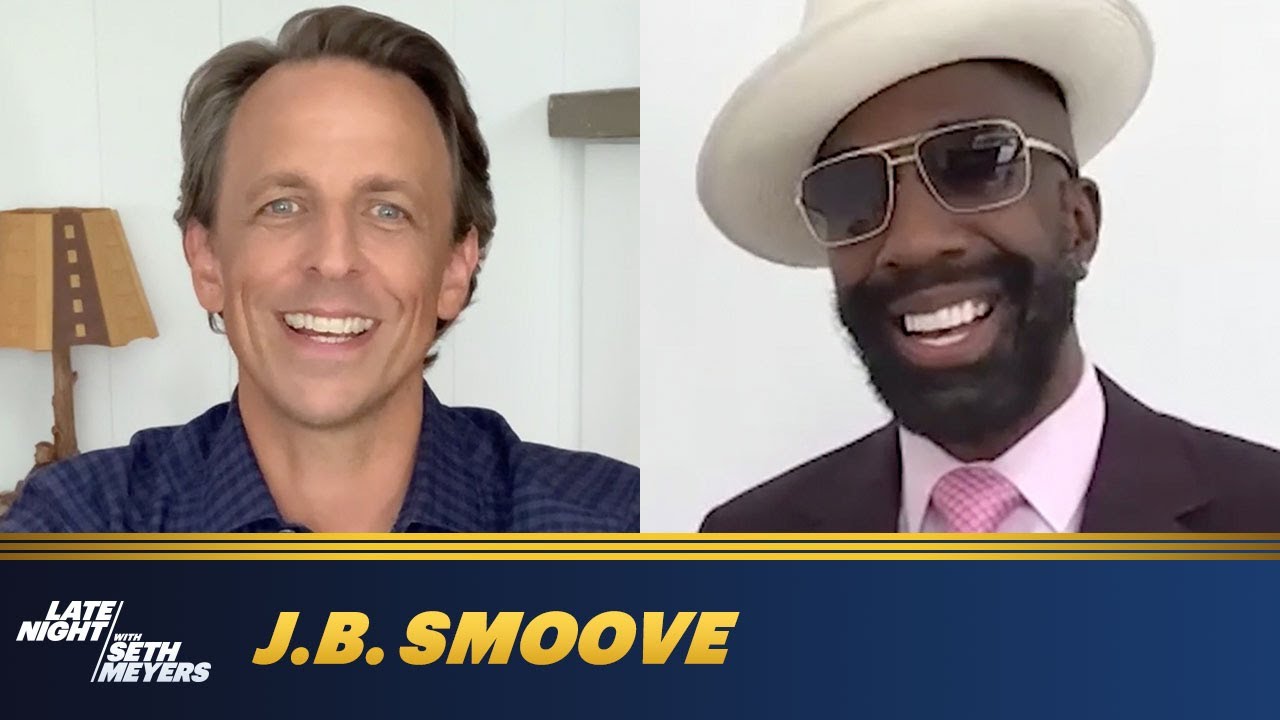 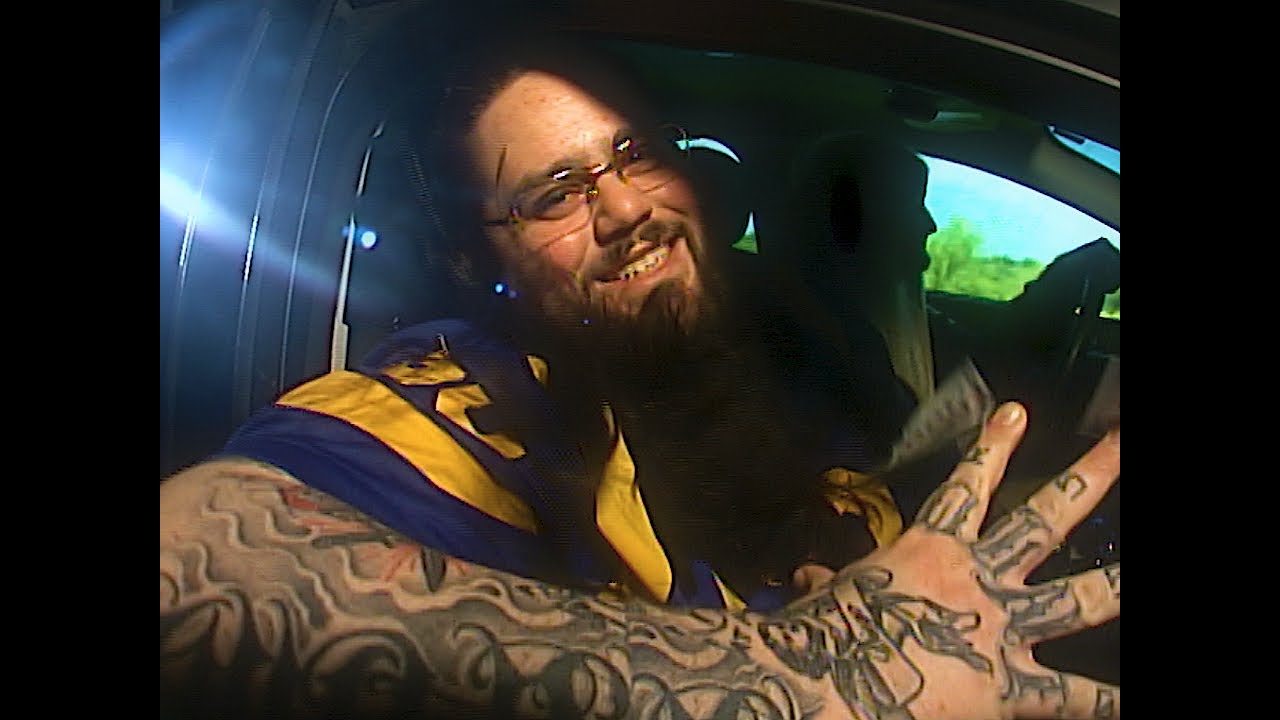 Los Angeles rapper Shakewell debuts his breezy new cut and head-spinning visual “Late Night,” the lead single from his forthcoming album Long Haired Dragon releasing via G59 Records / Caroline. Produced by Dretta, Shakewell doesn’t take any chances as he raps about his after-hours hustle over the melodic beat. The […]