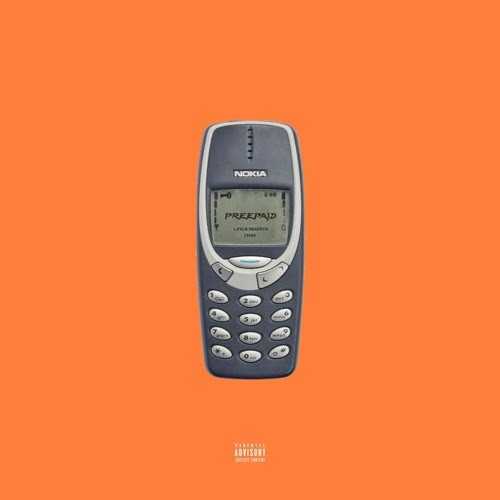 Layla Hendryx By Jack Barnes Layla Hendryx burst onto the scene in 2015 with her debut EP release “Channel 6” and immediately established her self as an artist to watch. Her genre blending sound infusing elements of hip-hop, R&B and trap caught the attention of fans and critics alike. Her single “B.T.W” was featured on episode […]