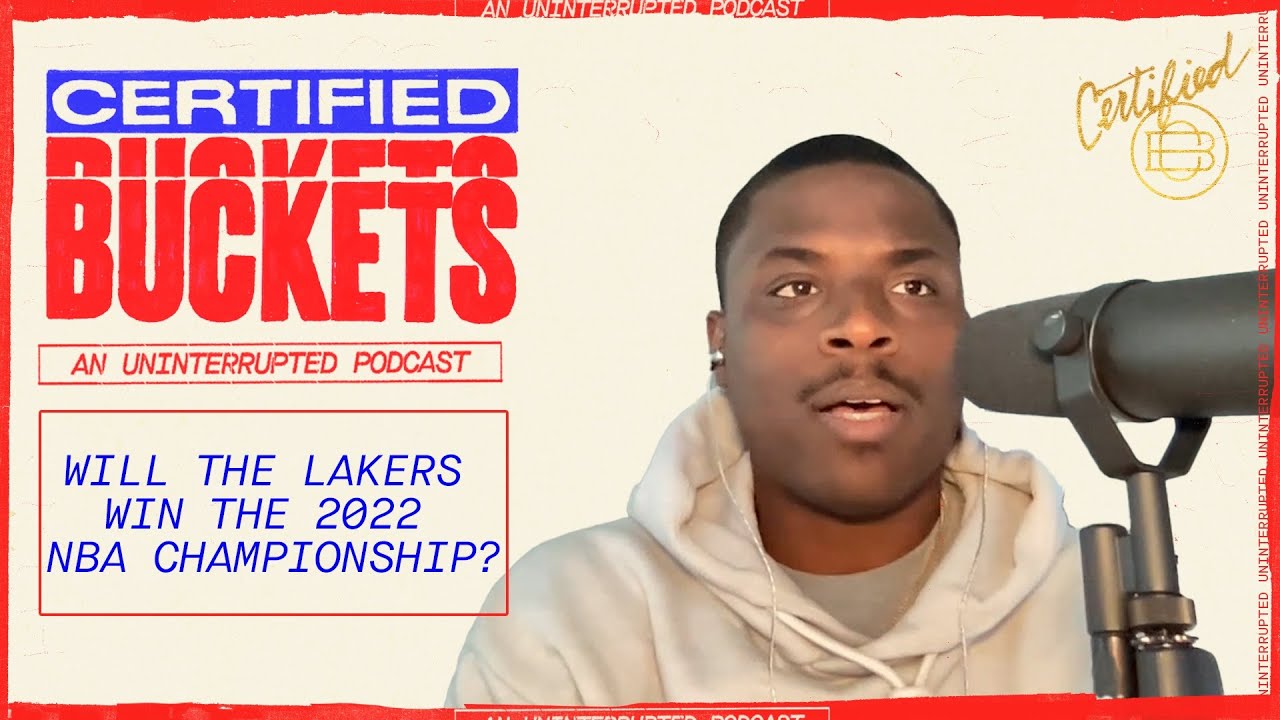 On this week’s episode of Certified Buckets, Lethal Shooter, Ashley Nicole Moss, and Kristian Winfield take a look at the title contenders and pretenders throughout the NBA as well as make their certified predictions for who will win it all. Are LeBron & the Los Angeles Lakers poised cruise to […] 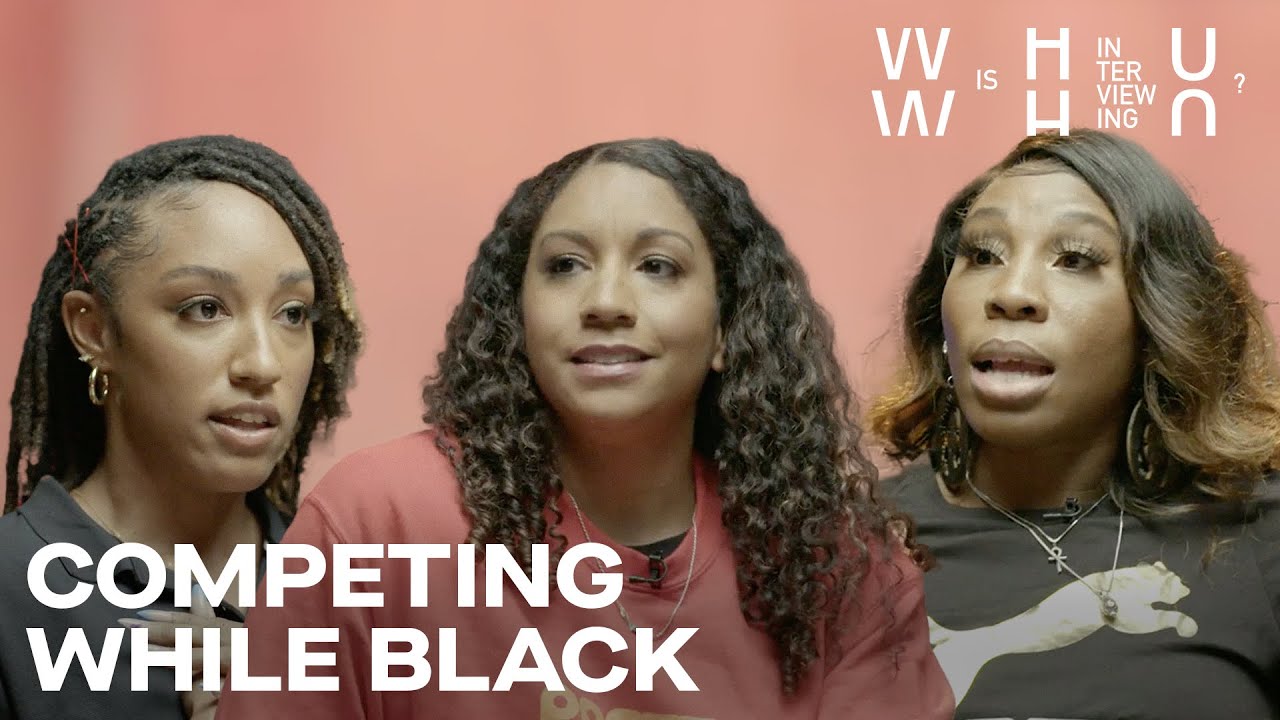 In the wake of various disproportionate rulings against athletes who are Black women, we pulled together Olympians Gwen Berry, Brianna Rollins-McNeal, and Maritza Correia McClendon for this episode of #WhosInterviewingWho to discuss their experiences being at the receiving end of some of those rulings. Whether it’s the IOC banning “Soul […]

NORTHERN TIES, which profiles the rising Canadian talent in the NFL, while celebrating the strong ties between the players and their home country. Focusing on Pittsburgh Steelers wide receiver Chase Claypool of Abbotsford, B.C.; Carolina Panthers running back Chuba Hubbard of Sherwood Park, Alta.; and Miami Dolphins safety Jevon Holland […] 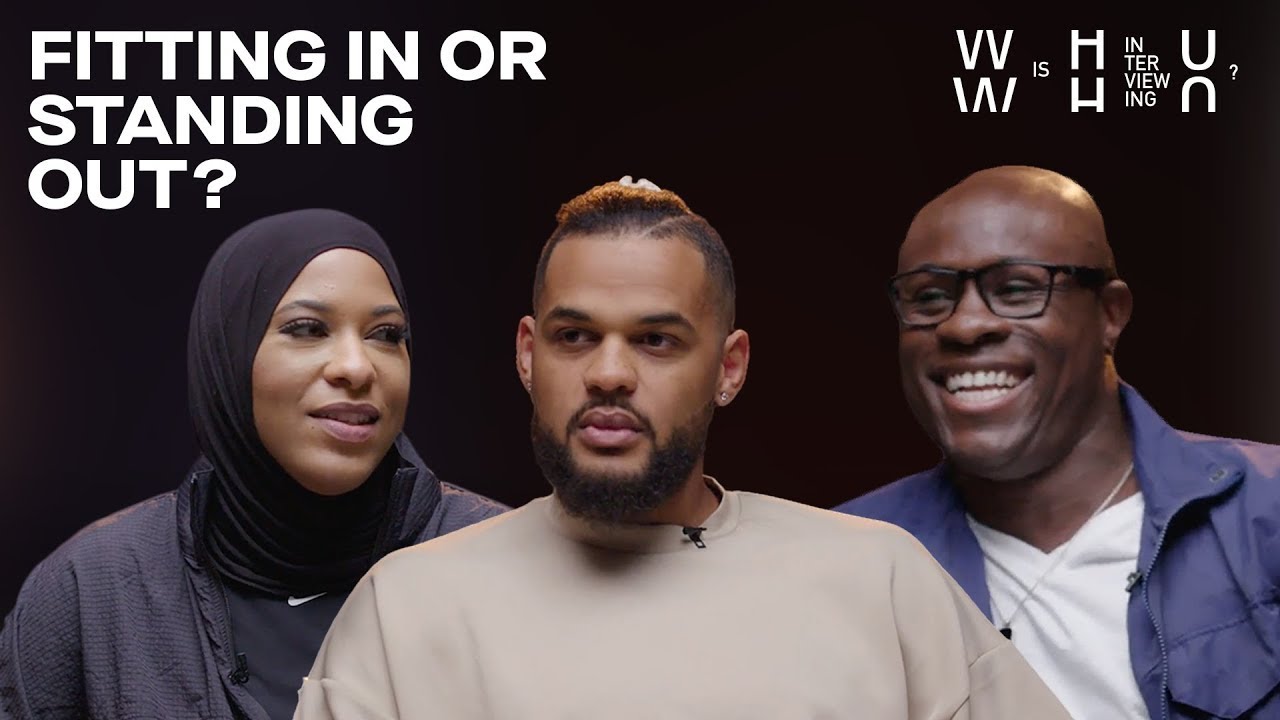 While the majority of the athletes in the NFL and NBA are Black, there aren’t nearly as many people of color competing at in hockey, fencing, or golf at the highest levels. In this episode of #WhosInterviewingWho, we got Olympic fencer Ibtihaj Muhammad, former NHL pro Akim Aliu, and pro […] 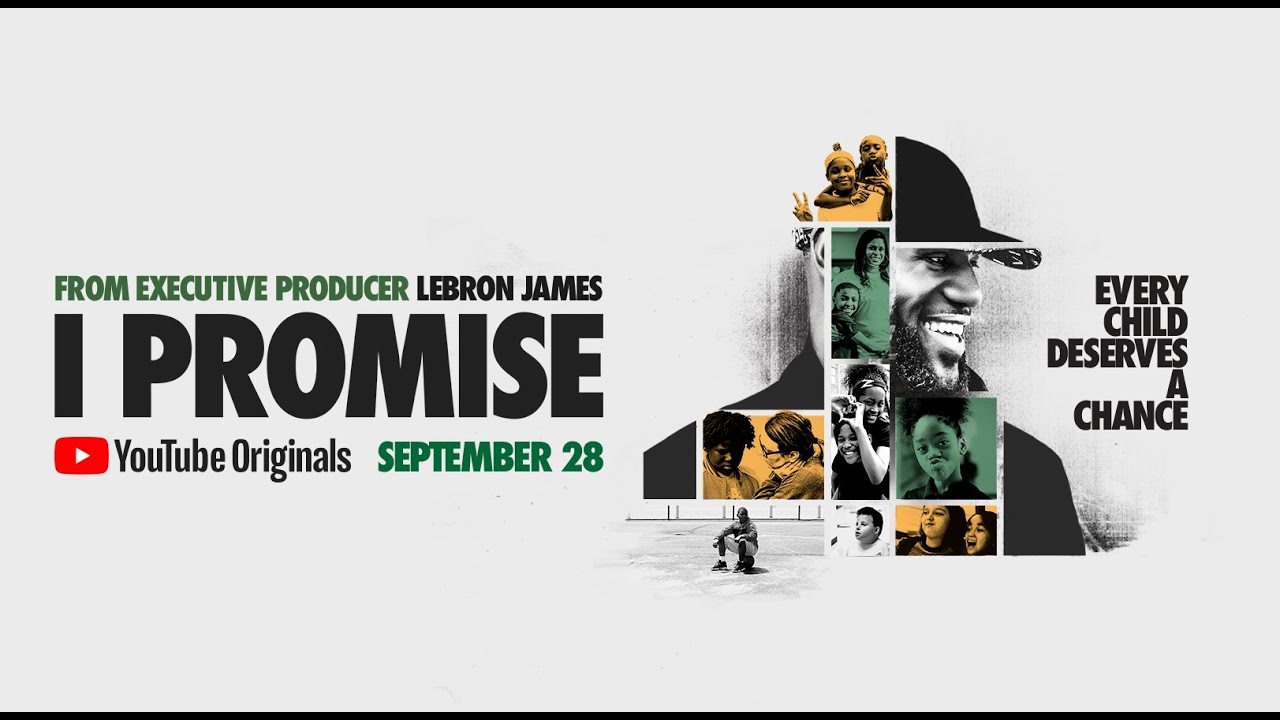 From executive producers LeBron James and Maverick Carter comes the story of the first academic year inside the groundbreaking I Promise School. With students selected from the lower 25th percentile across the district, the film explores the day-to-day trials, tribulations and triumphs of students and families growing up in Akron, […] 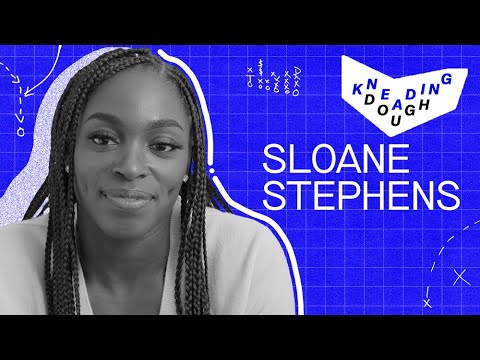 Tennis star Sloane Stephens sits down with Andrew Hawkins to discuss investments, money moves, and starting down the path toward creating generational wealth. Sloane breaks down her ultimate financial goals, explains her approach to making her money work for her, and dives into some societal factors that have prevented Black […] 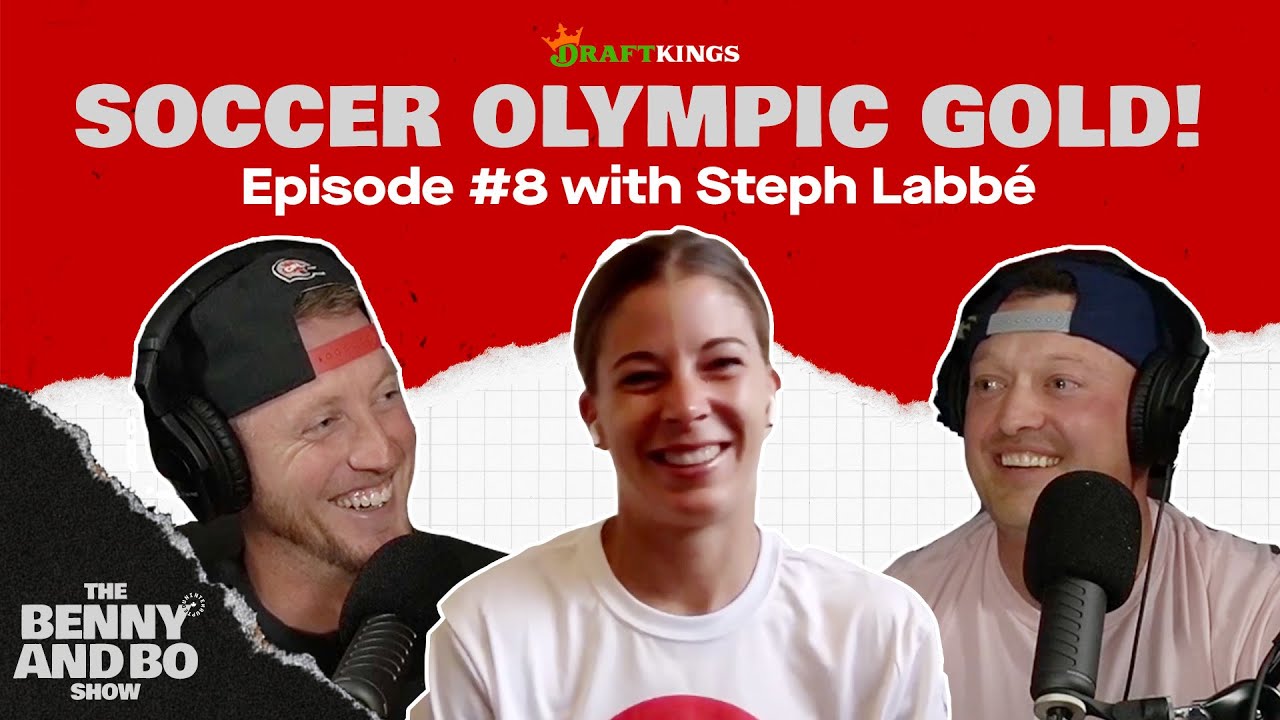 Benny and Bo chat with Team Canada and Olympic gold medallist goalkeeper, Steph Labbé, to learn how she prepares for penalty kicks on the biggest stage, how she managed to get recruited to an NCAA school, and her plans for beyond Tokyo 2020. Bo clears the air on his recent […] 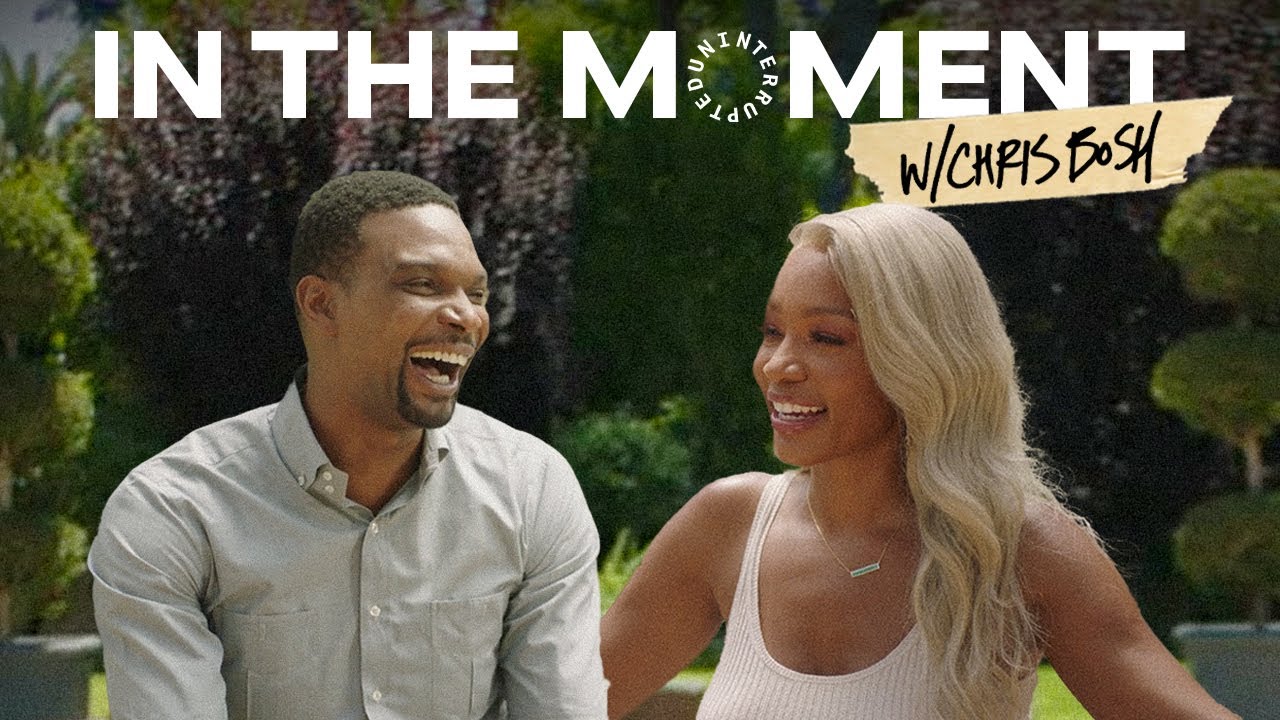 When Chris Bosh was forced to retire from the game of basketball, he had to embark on a journey of self-discovery and reinvention. After training his whole life to dominate on the basketball court, the 2x NBA champion was suddenly faced with figuring out what to do with the rest […] 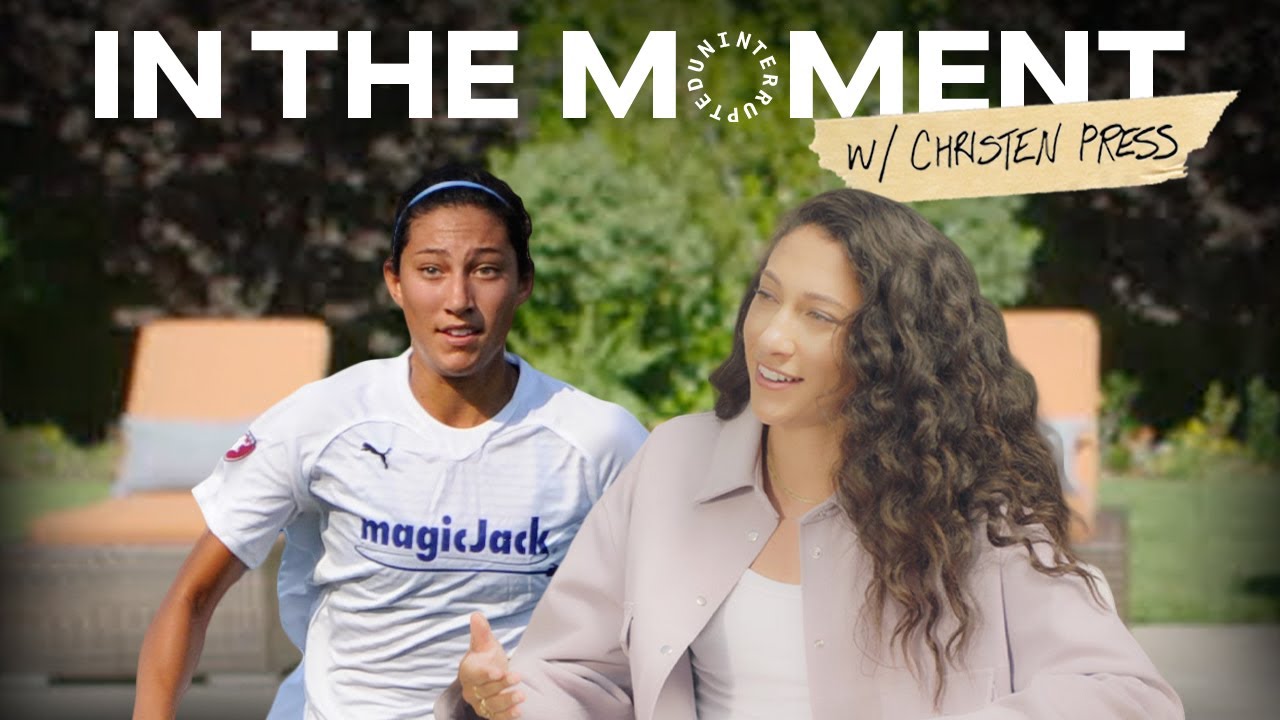 How does Christen Press stay balanced, smooth, and forceful all at the same time? US Soccer star sits down with Cari Champion to talk through three pivotal moments & corresponding items that made huge ripples in her life. From dominant competitor to mindful meditator, Christen explains how her values, practice, […] 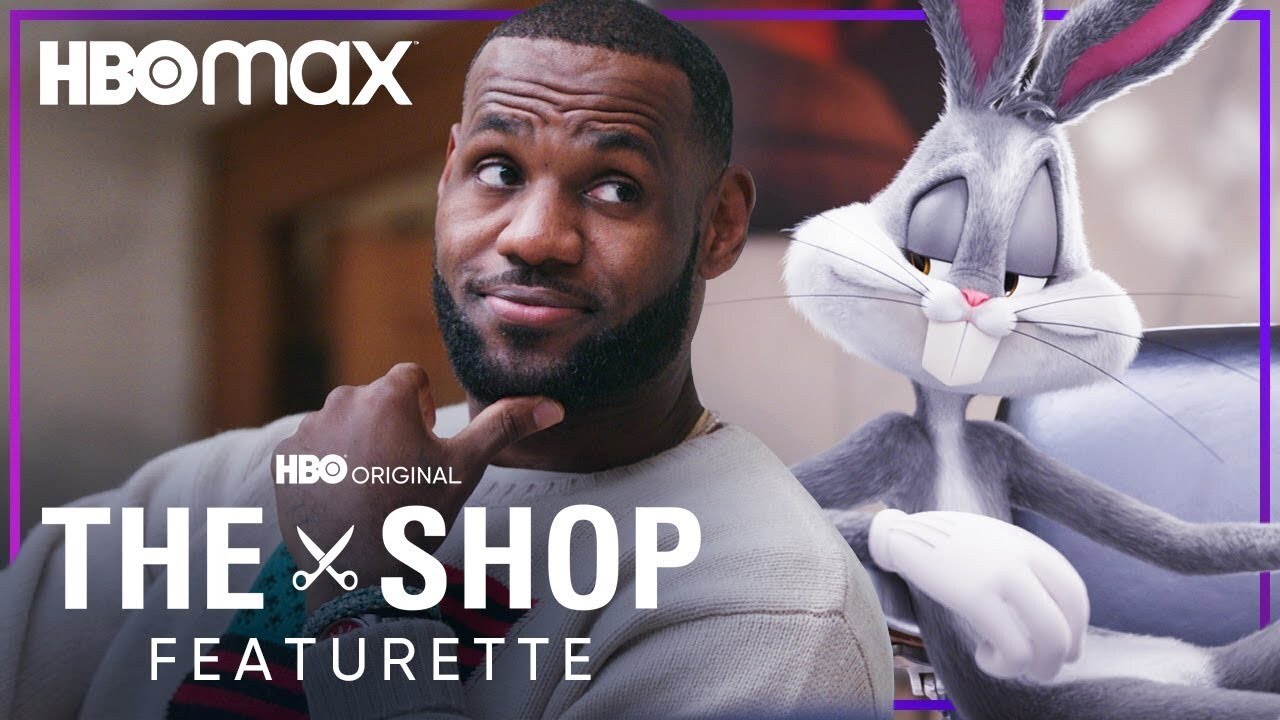 Lebron James and Bugs Bunny discuss Space Jam: A New Legacy, Bugs’ new documentary, classic catchphrases, and who’s the G.O.A.T. (Greatest Of All Tunes) in this exclusive clip. #SpaceJamMovie Stream The Shop: Uninterrupted on HBO Max: http://itsh.bo/hbo-max Space Jam: A New Legacy will be available on July 16 in theaters […] 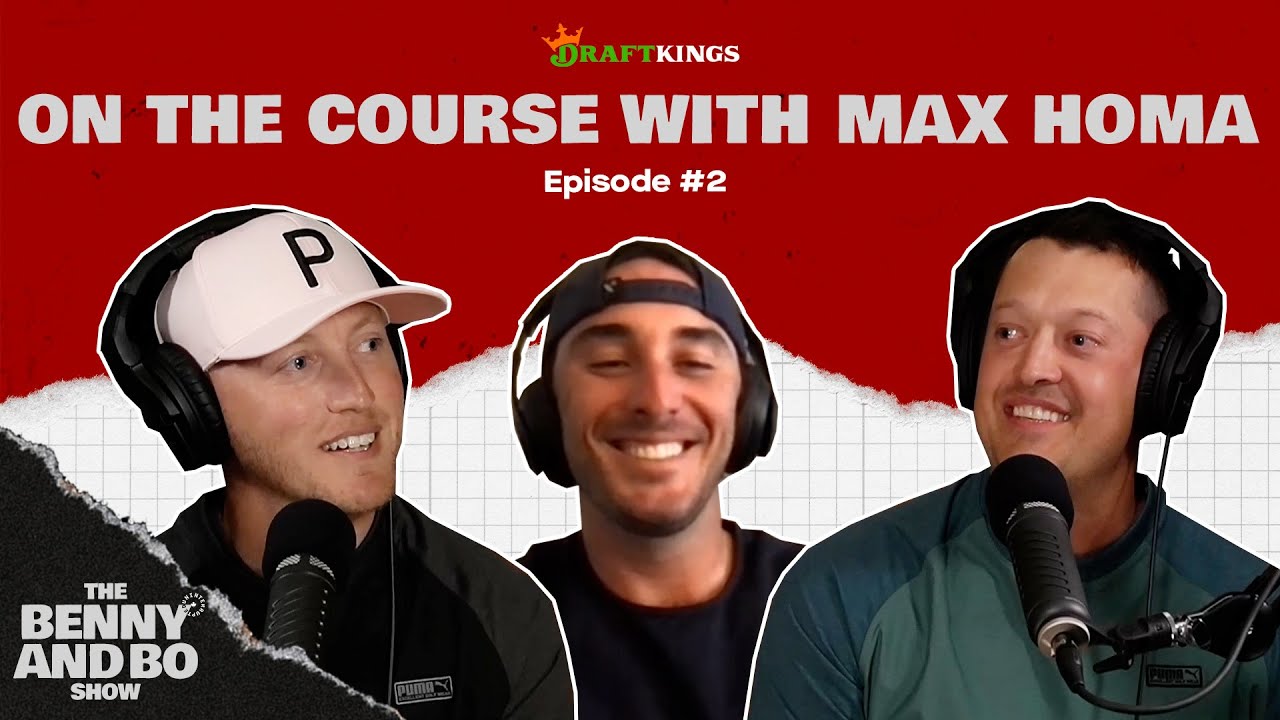 Benny and Bo turn up the heat for Episode 2 by sharing their worst fan interaction stories, chop it up about the NBA, NHL post-season, welcome PGA Tour and social media star, Max Homa, plus breakdown their first Donation Station and lay down a second one. An UNINTERRUPTED Canada podcast […] 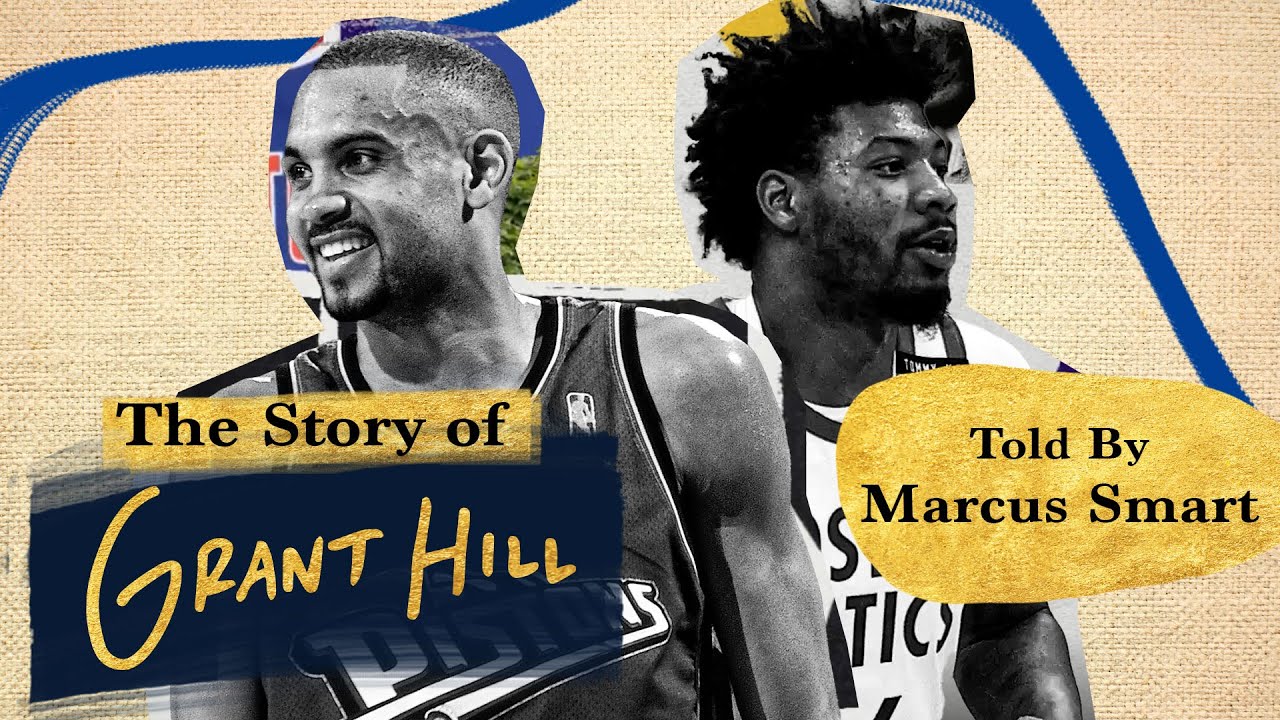 Marcus Smart shares the story of Grant Hill and explains how even though Hill was known for his unbelievable talents on the court, his contributions in the community were just as impactful. As a Hall of Fame player, collector of African-American artwork, Atlanta Hawks co-owner, and philanthropist, Grant Hill keeps […] 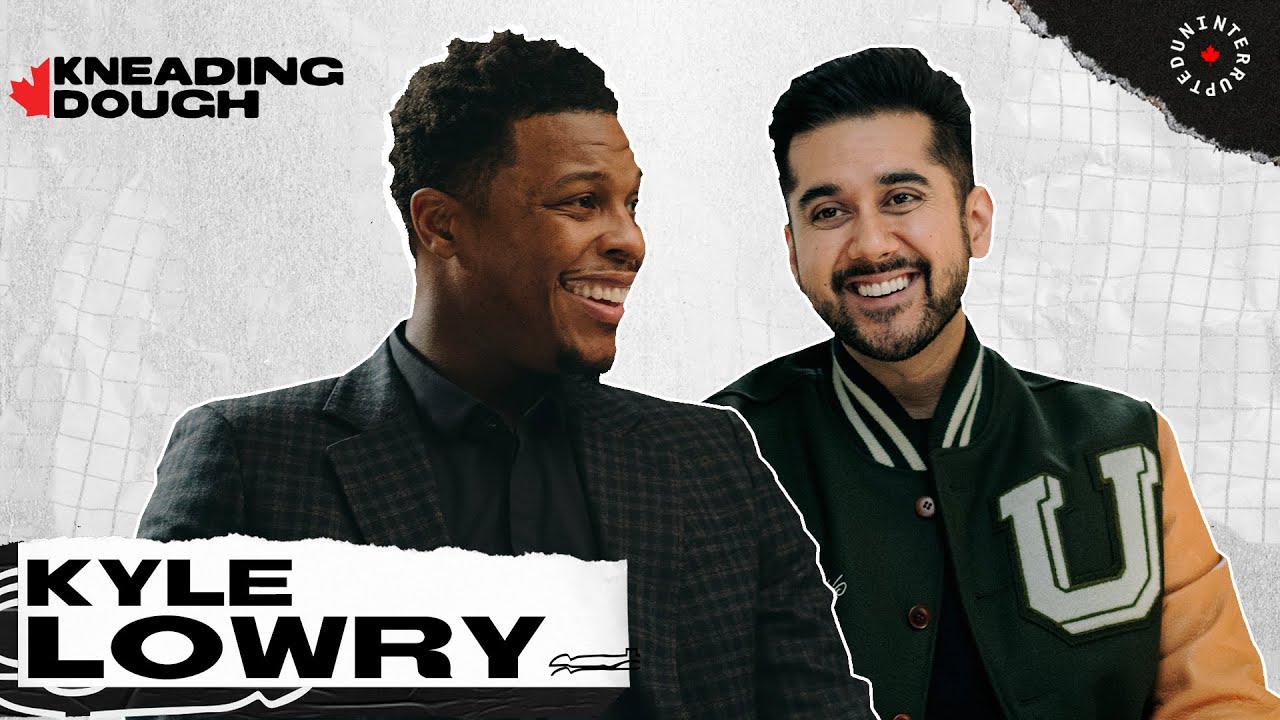 NBA Champion Kyle Lowry came to Toronto thinking he’d be around for a short stay. What transpired was much different. Kyle sits down with host Vinay Virmani to talk about his upbringing in North Philly, his relationship with Canada, and being hands on with his financial ventures. Kneading Dough Canada […] 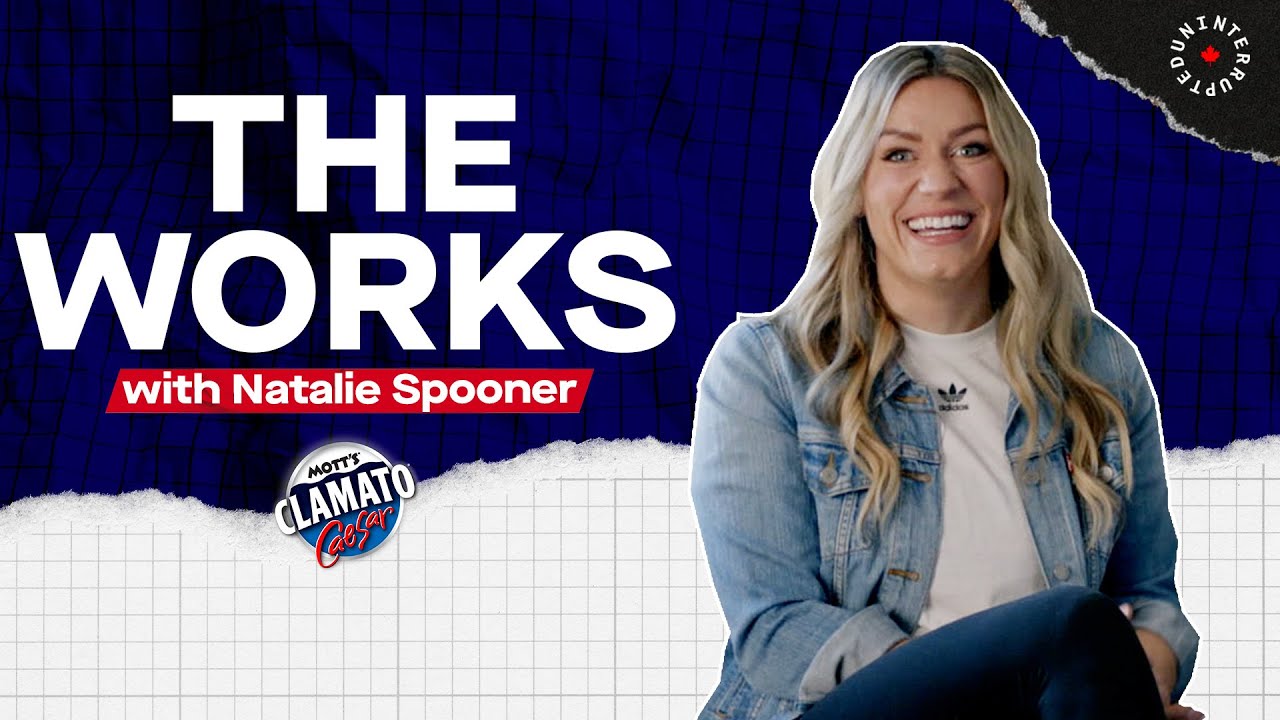 Canadian Olympian Natalie Spooner is a superstar both on and off the ice. Natalie sits down with comedian Dave Merheje to talk team naps, on-ice karaoke, and inspiring the next generation of women hockey players in Canada in this episode of The Works presented by Mott’s Clamato. Help celebrate National […] 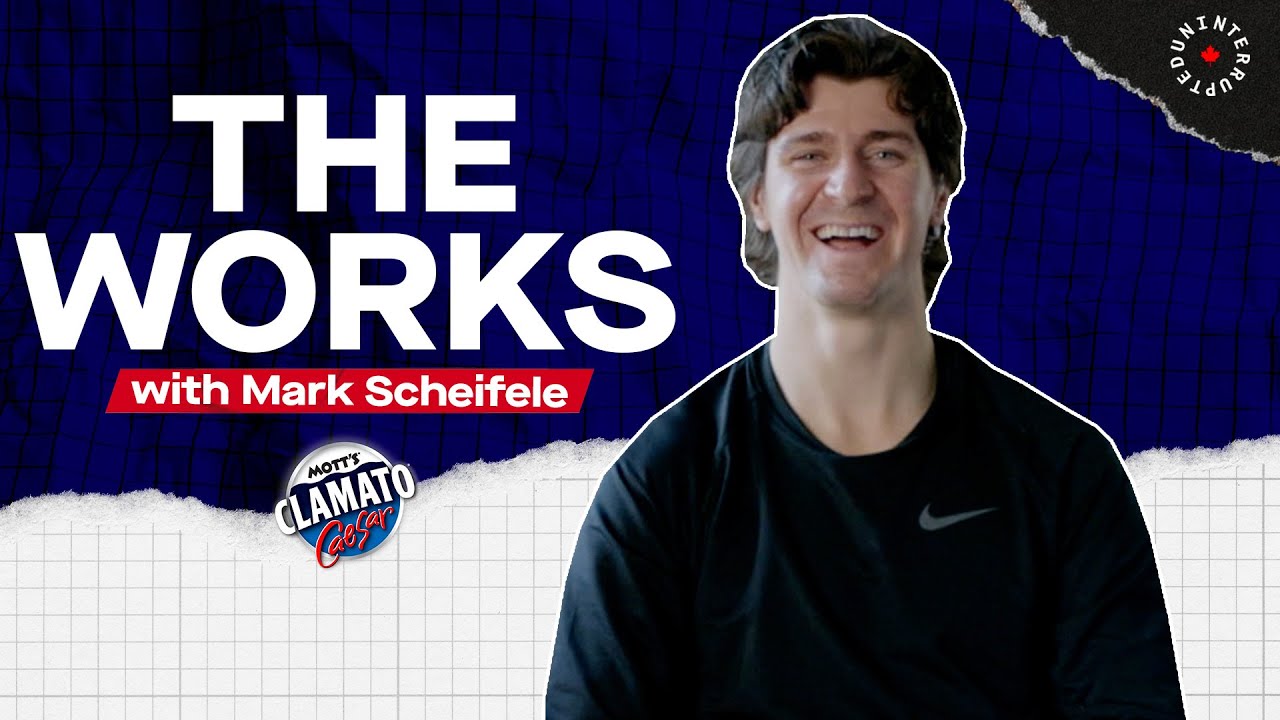 Winnipeg Jets’ star Mark Scheifele is known best for being one of the nicest players in the league. Mark sits down with comedian Dave Merheje to talk his first fighting major, being a dog dad, and being a leader in this episode of The Works presented by Mott’s Clamato. Like […] 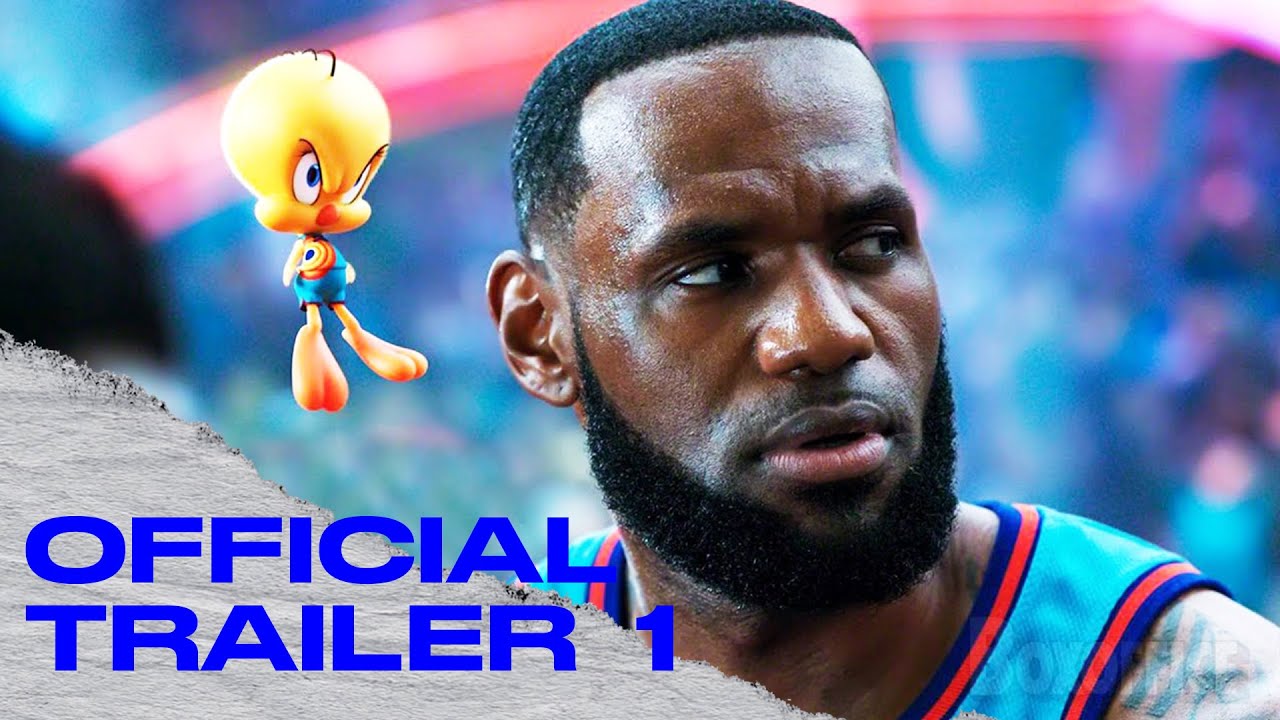