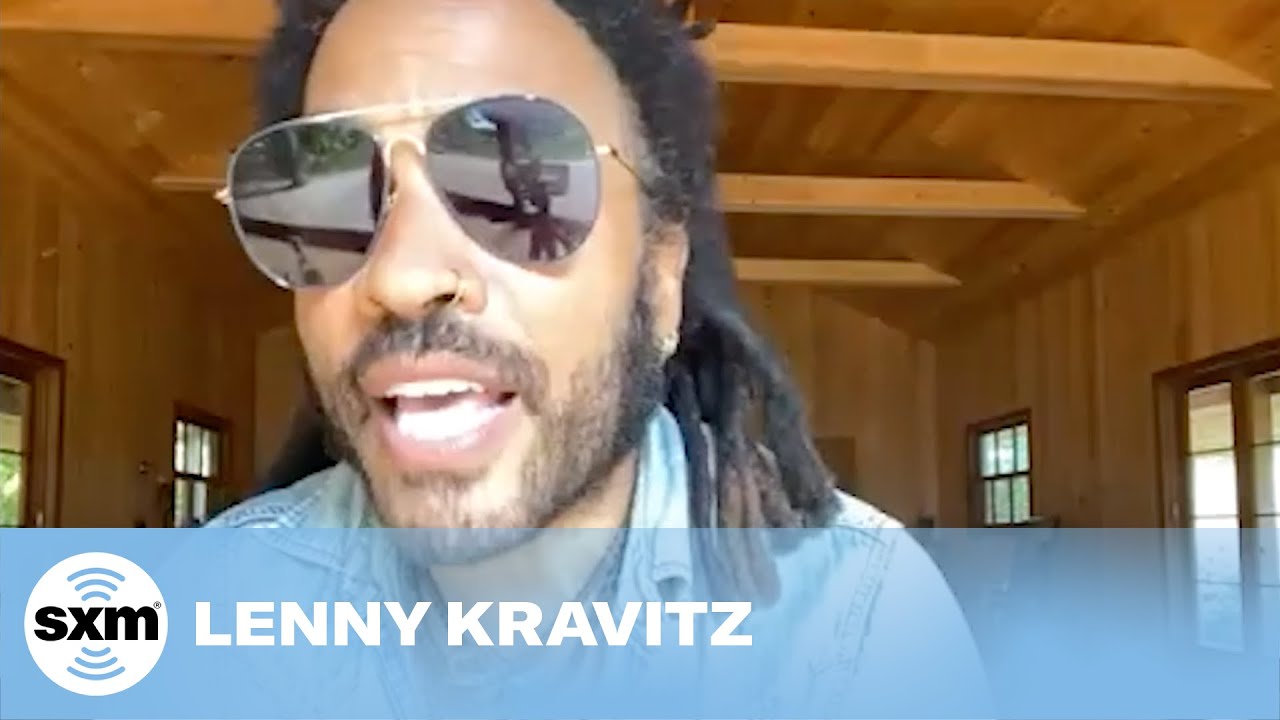 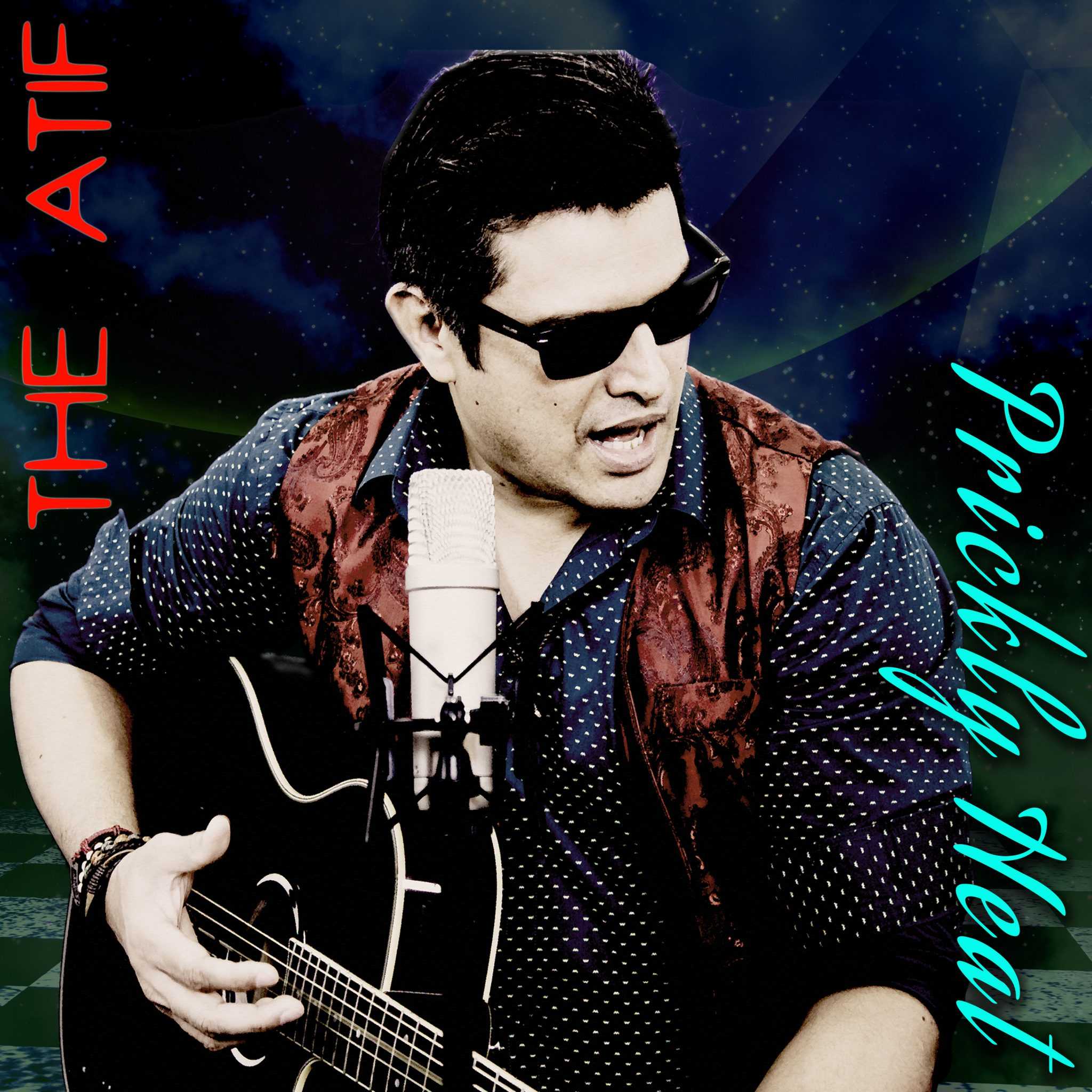 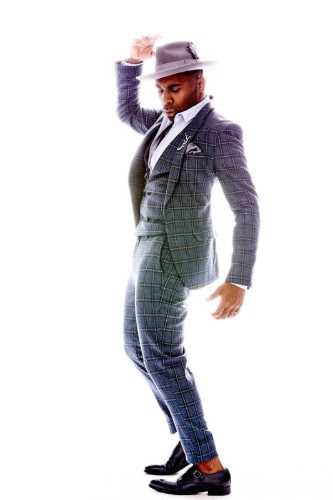 By Jack Barnes While wrapping up his 2018 Better With You In Itnational tour, Billboard-charting singer-songwriter MAJOR. has been nominated for his first Soul Train Awards in the  Soul Train Certified Awards category competing against Ashanti, Jorja Smith, Ledisi, Lenny Kravitz, and Tamia. Filming on November 17th, at the Orleans Arena in Las Vegas. The  […]

By Jack Barnes Panic! At the Disco will join as performers for the show. They will perform “High Hopes” from their sixth studio album, “Pray for the Wicked.” MTV today revealed the A-list stars that will be presenting various awards throughout the night, full list below. Beginning today, Monday at 12 p.m. ET, fans can […] 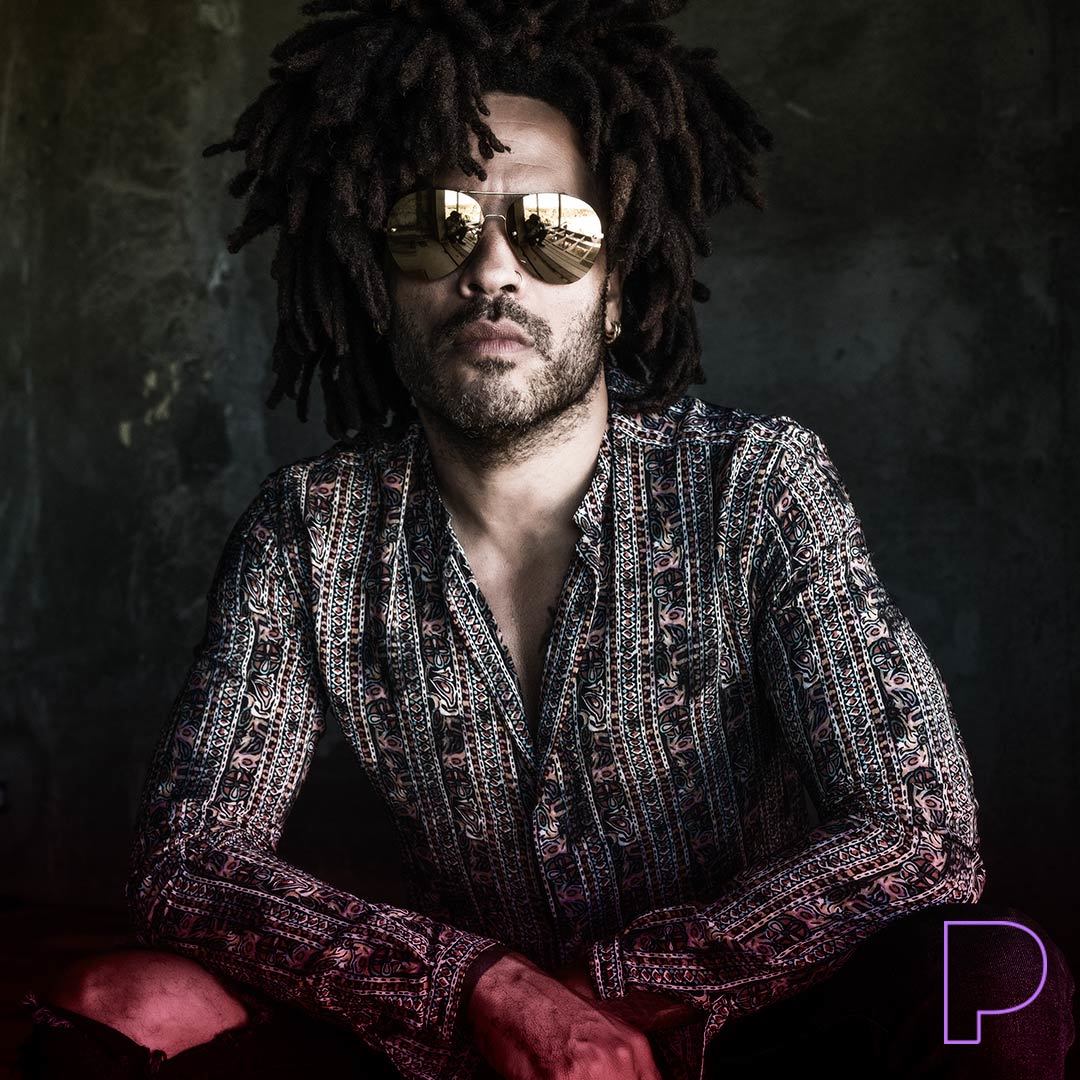 Lenny Kravitz By Jack Barnes Mr. Leonard Albert Kravitz a.k.a. Lenny Kravitz joins the incomparable Questlove in the legendary VuDu Studio in NYC for Episode 093 of Questlove Supreme podcast exclusively on Pandora. The Rockstar sits down for part one of two with Team Supreme as he shares his soulful stories from a music-filled childhood, growing […]

Lenny Kravitz By Allison Kugel Twenty-nine years after releasing his debut album, Lenny Kravitz is still letting love rule, but with an eye towards societal strife that continues to go unchecked. The multi-Grammy award winning musician brings forth a conscious body of work with Raise Vibration, his eleventh studio album, out […] 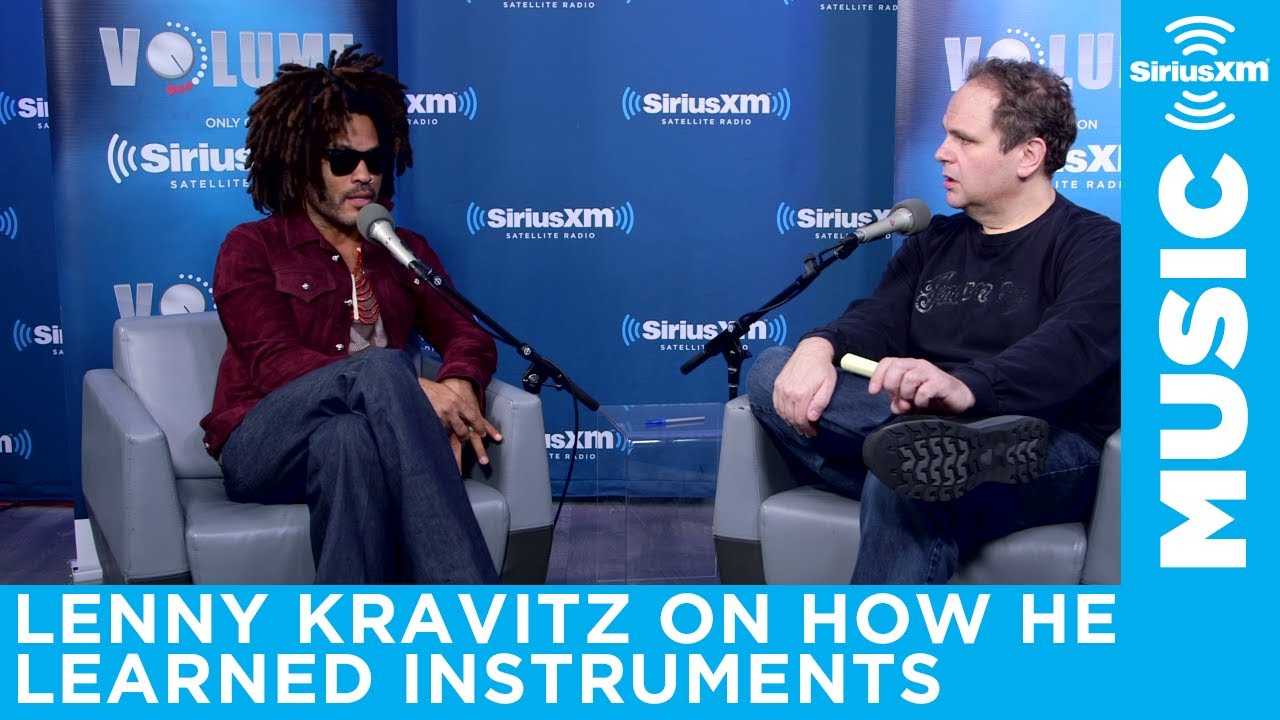 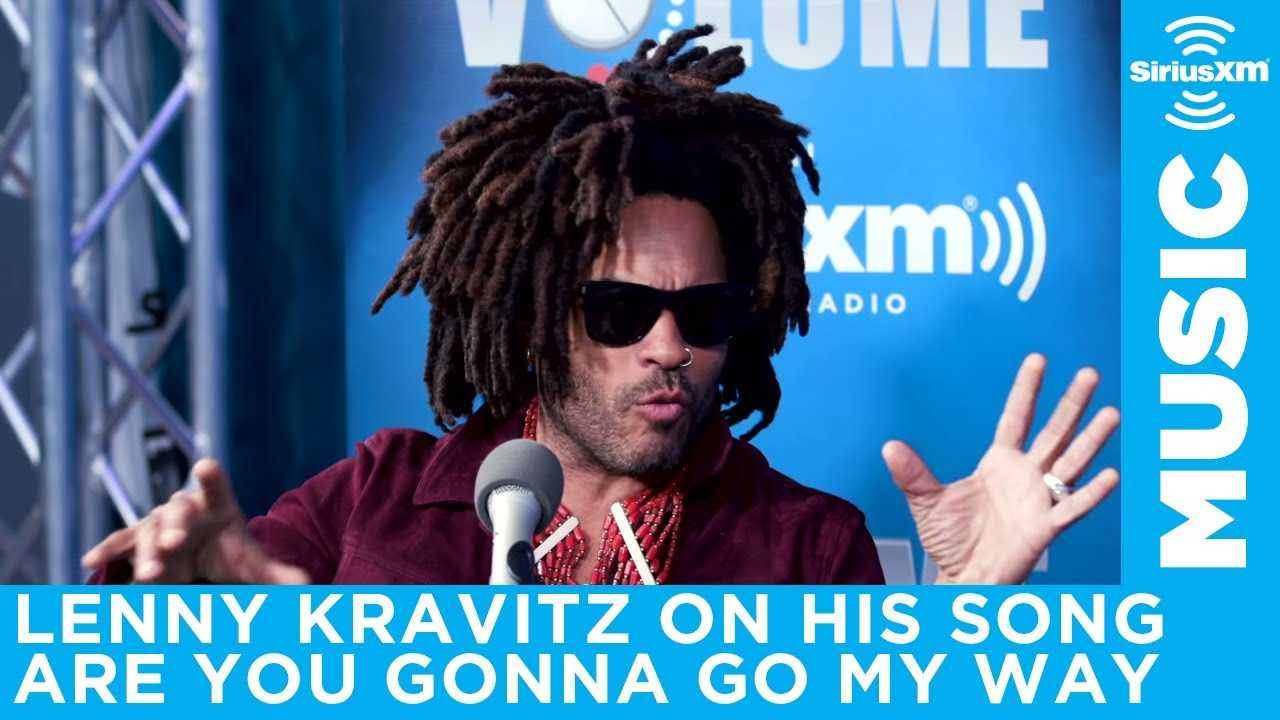 Lenny Kravitz talks about how he wrote hit songs before being able to afford a full day of studio time and his reaction when his label wanted to put together a Greatest Hits album. Listen to SiriusXM VOLUME right now by clicking here: Subscribe to SiriusXM on Youtube: http://www.youtube.com/siriusxm Connect […] 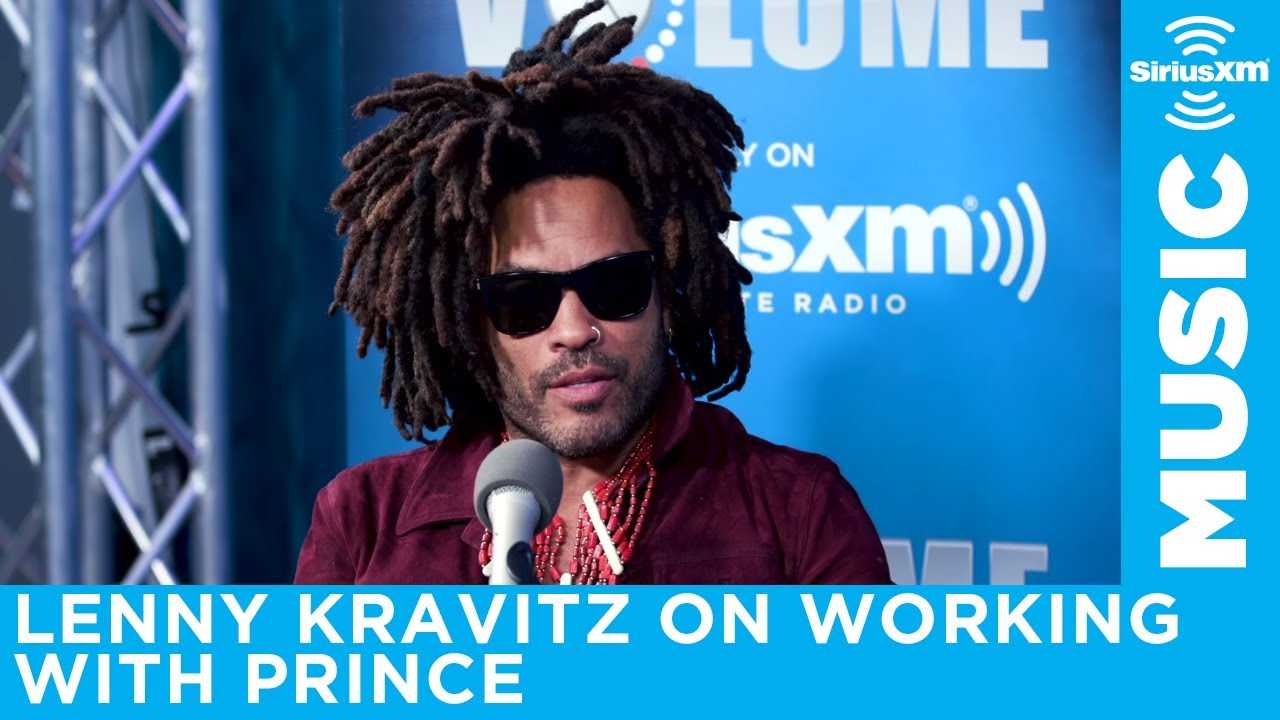 During the live stream of Lenny Kravitz’s interview with SiriusXM Volume, a viewer asks if any music was recorded with Prince, prior to his passing. Kravitz talks about un-released works with Prince. Listen to SiriusXM VOLUME right now by clicking here: Subscribe to SiriusXM on Youtube: http://www.youtube.com/siriusxm Connect with SiriusXM […]