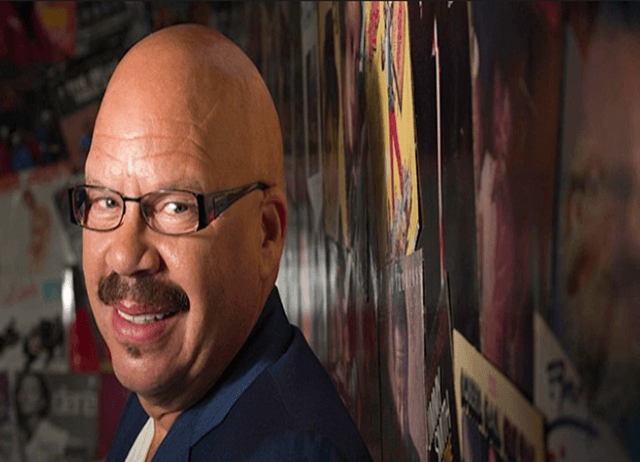 The NAACP today announced that mass media icon Tom Joyner will be honored with the Vanguard Award at the 50th NAACP Image Awards. The Vanguard Award is presented to a person whose groundbreaking work increases our understanding and awareness of racial and social issues. To date, the special award has been presented to […] 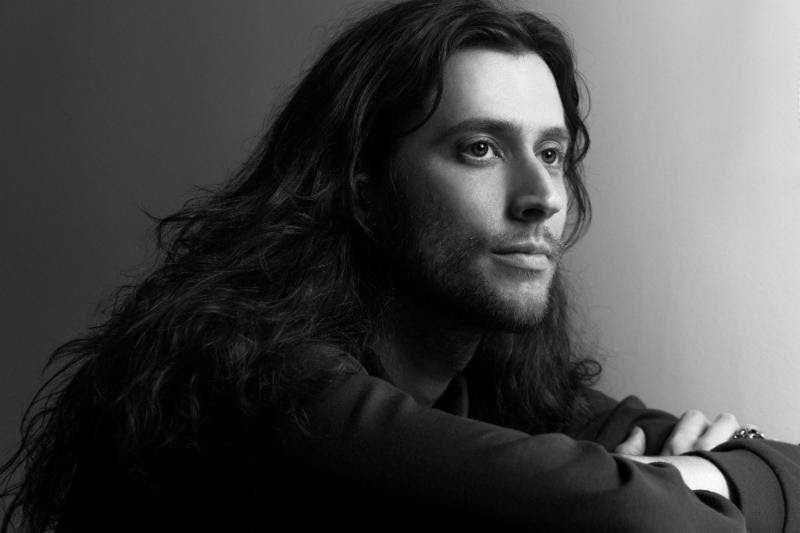 Ludwig Goransson By Jack Barnes Black Panther: Original Motion Picture Score, composed by Grammy®-nominated artist and producer Ludwig Göransson, has hit #1 on the Billboard World Music Chart. The score has also landed in the top half of the Billboard Top 200 at #64. Enjoy this audio stream below after the jump. 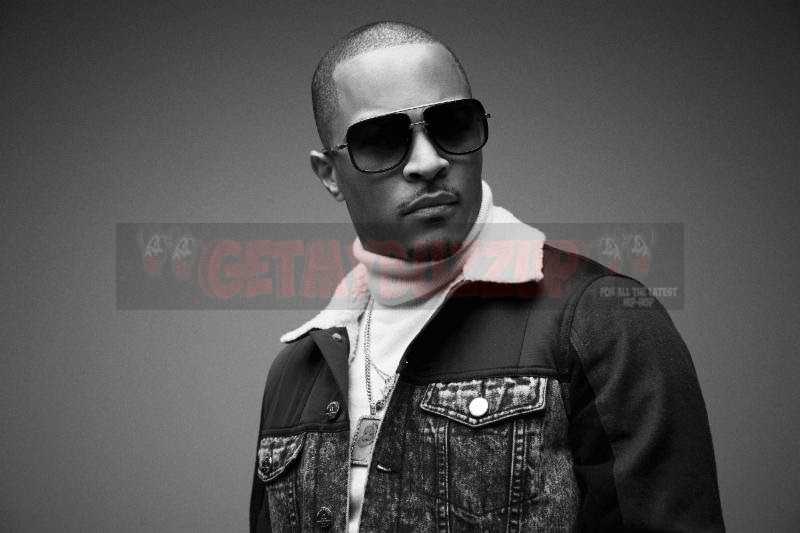