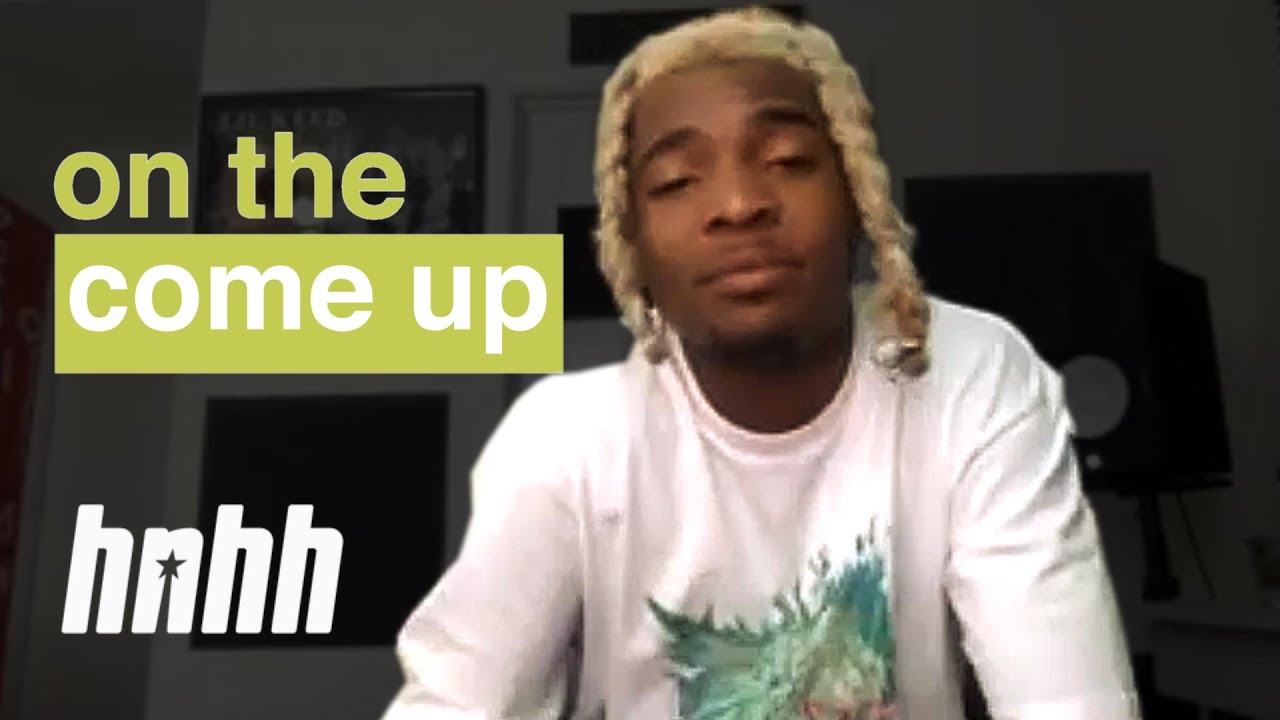 Lil Keed reveals that his brother Lil Gotit was a “mama’s boy” in our new episode of “On The Come Up,” while discussing his own rise to fame. Keed goes into leaving behind a potential football career due to poor grades, but ultimately picking up a rap career instead. He […]