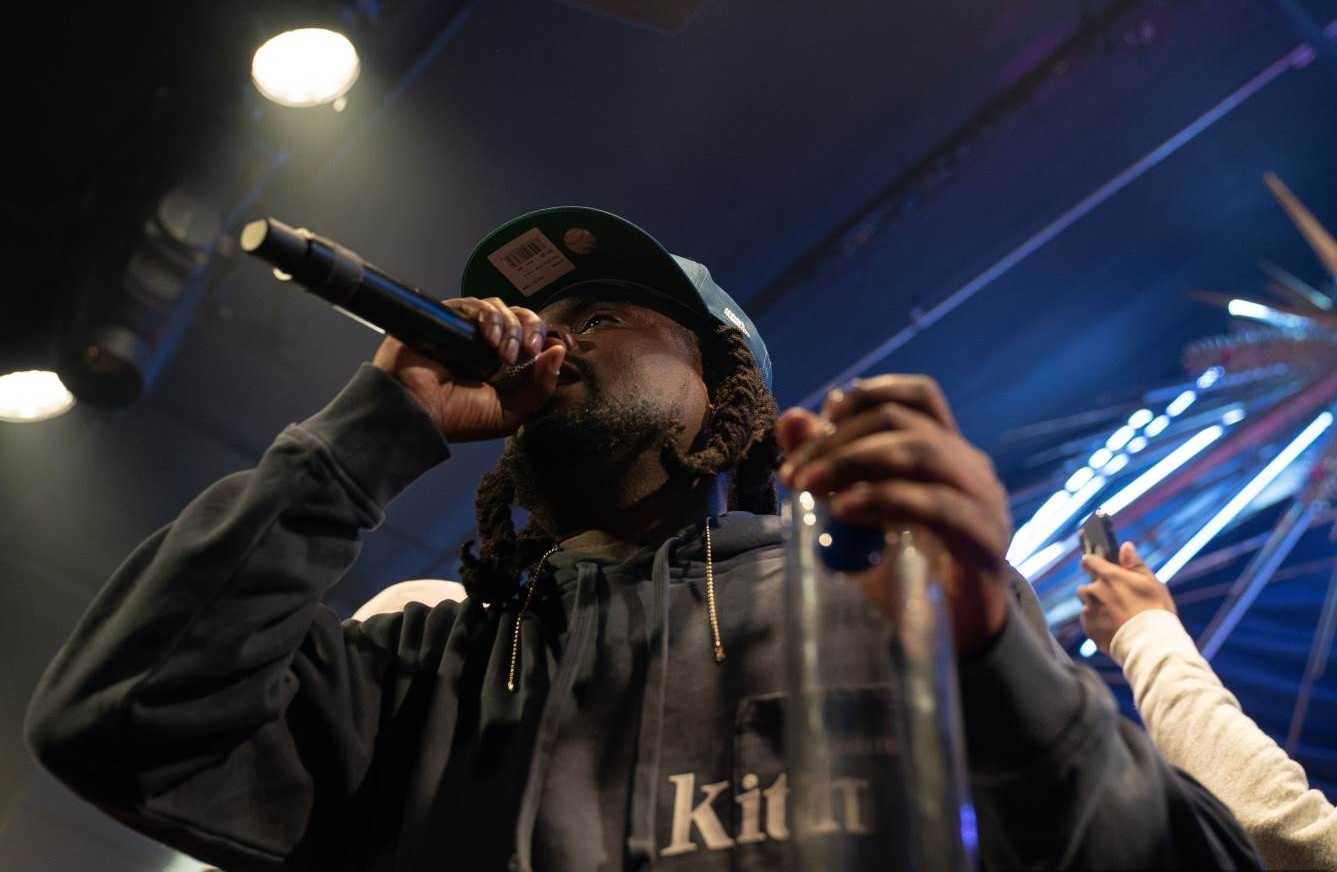 On Thursday, April 4th, for the fifth consecutive year, platinum-selling recording artist and Grammy-nominated rapper, Wale, hosted the sold-out convergence of pro wrestling and hip-hop culture known as WaleMania to kick-off the biggest weekend of the year in professional wrestling. The WaleMania Vexperience, produced by Wale, Kazeem Famuyide (D’ussePalooza, Flagrant […]