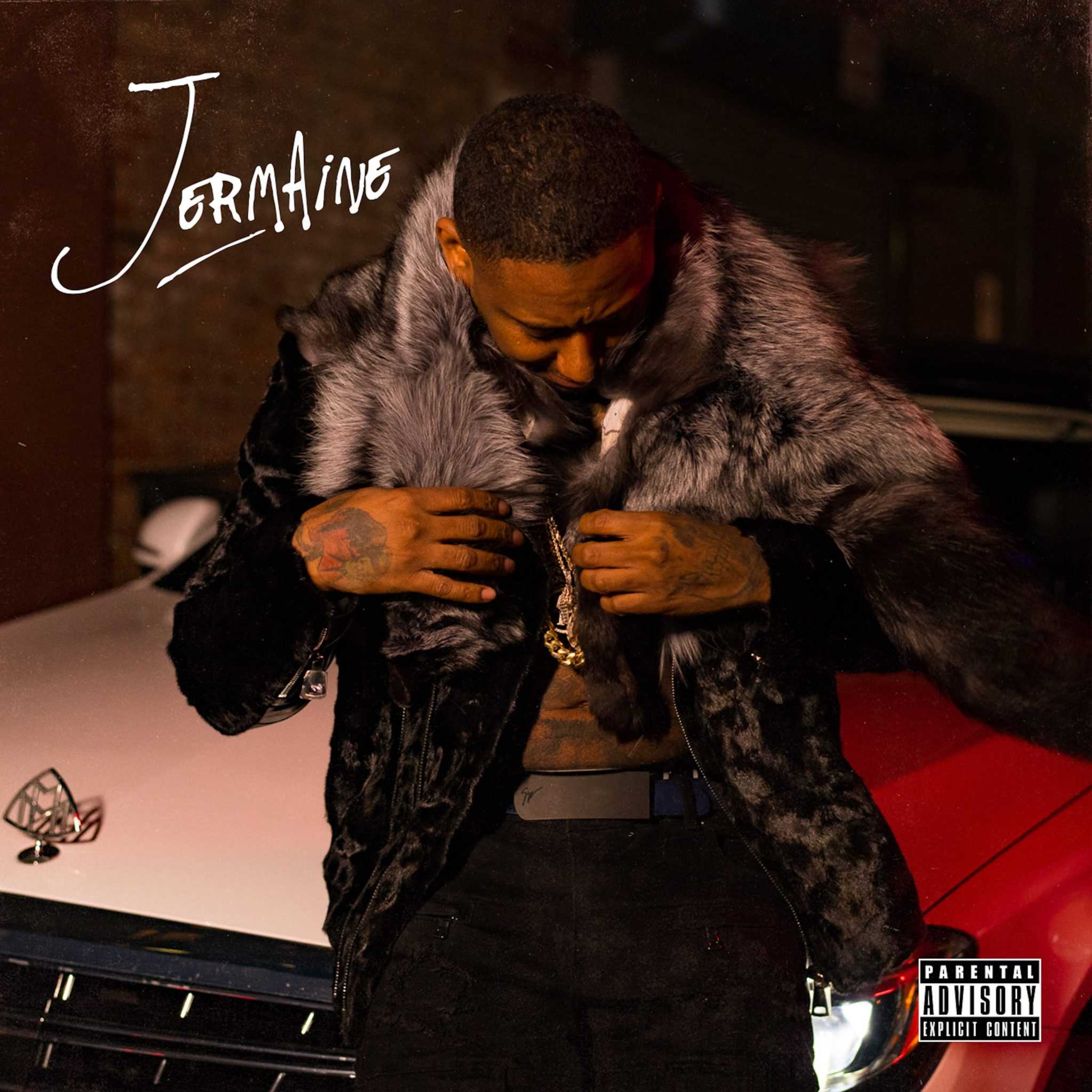 By Jack Barnes Brooklyn native and New York’s mixtape-circuit favorite Maino is releasing his latest EP Jermaine on Friday, December 14, 2018. The new project will be available at all major digital merchants and on all streaming platforms. Two singles off the EP have been released so far: Like A Brooklyn Ni**a and Choosin, while a different version of the track Fuck Boyz was released […] 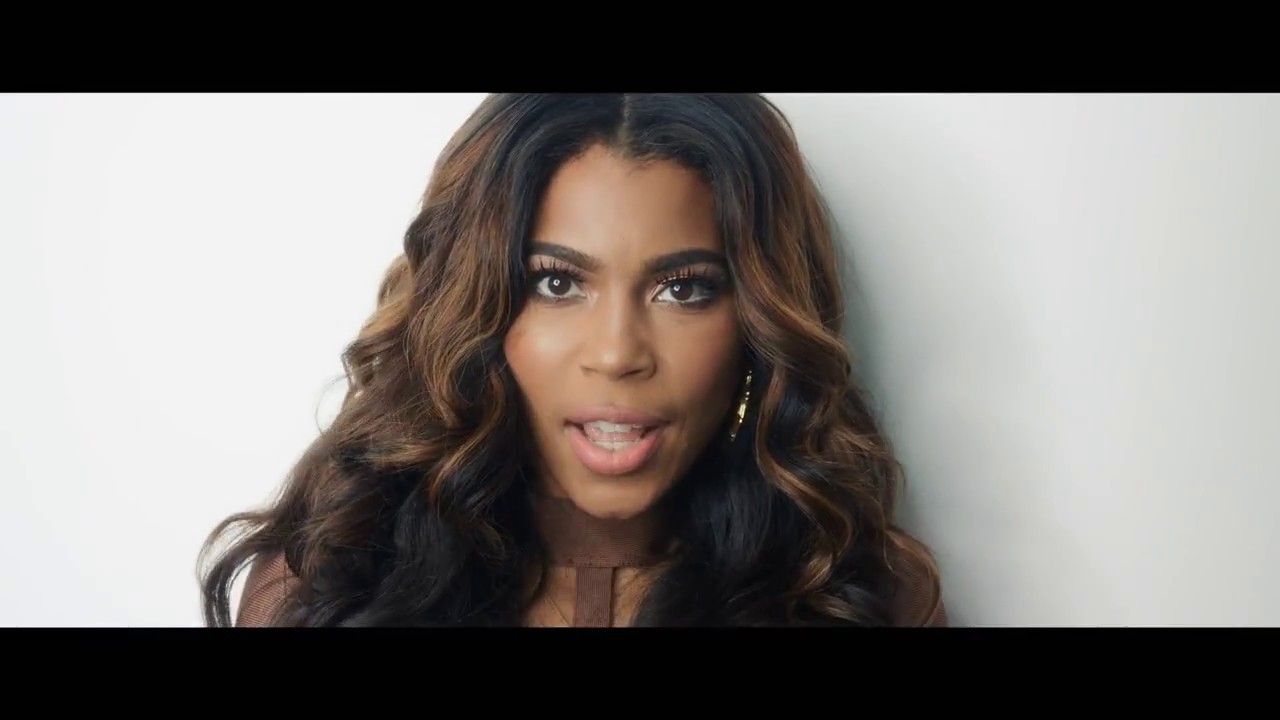 SOFI GREEN By Jack Barnes As 2016, comes to a close, Sofi Green graciously welcomes 2017 with a slew of new projects up her sleeve. Debuting Nov 28th, Ms. Green will make her first of many appearances on LHHNY.  Enjoy this video stream below after the jump.