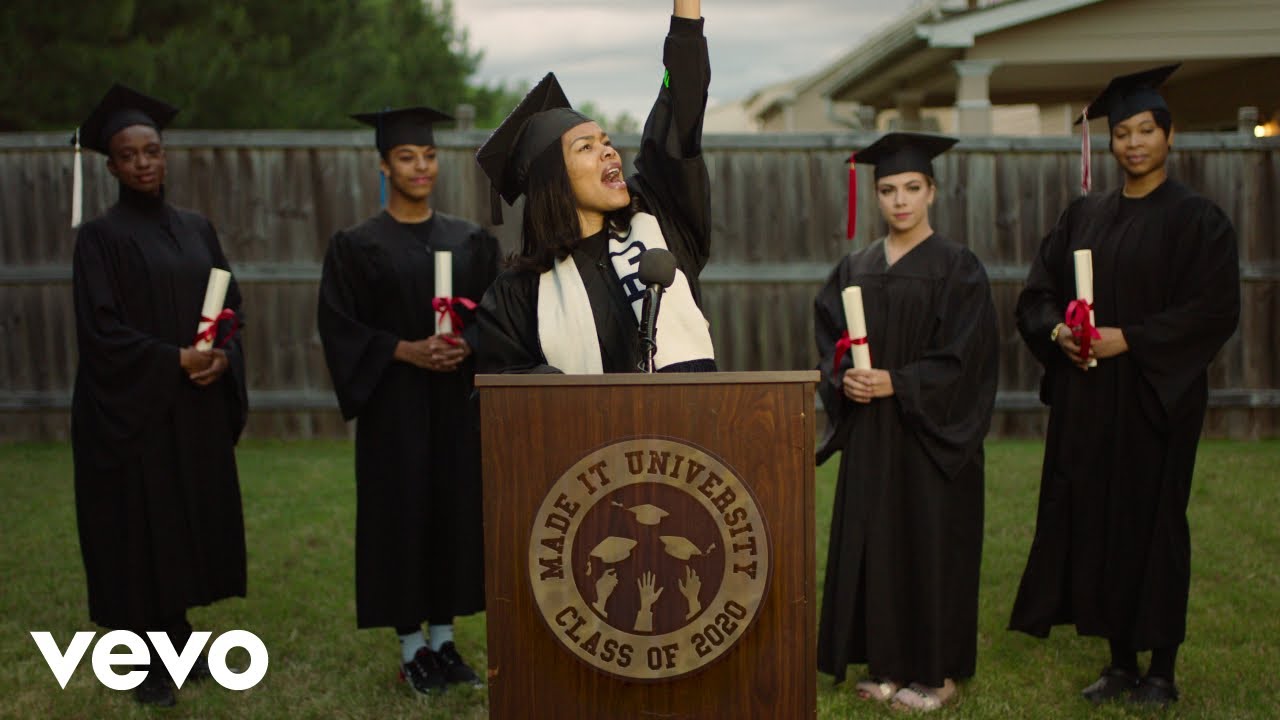 Teyana Taylor, whose devotion to community and social activism has been a constant factor throughout her career at G.O.O.D. Music/Def Jam Recordings, celebrates the commencement-deprived Class of 2020 in the inspirational video for her new track “Made It,” prominently featuring many of those remarkable graduates. “Made It” and “Bare Wit Me” (with its hard-boiled 1930s gangster-themed […] 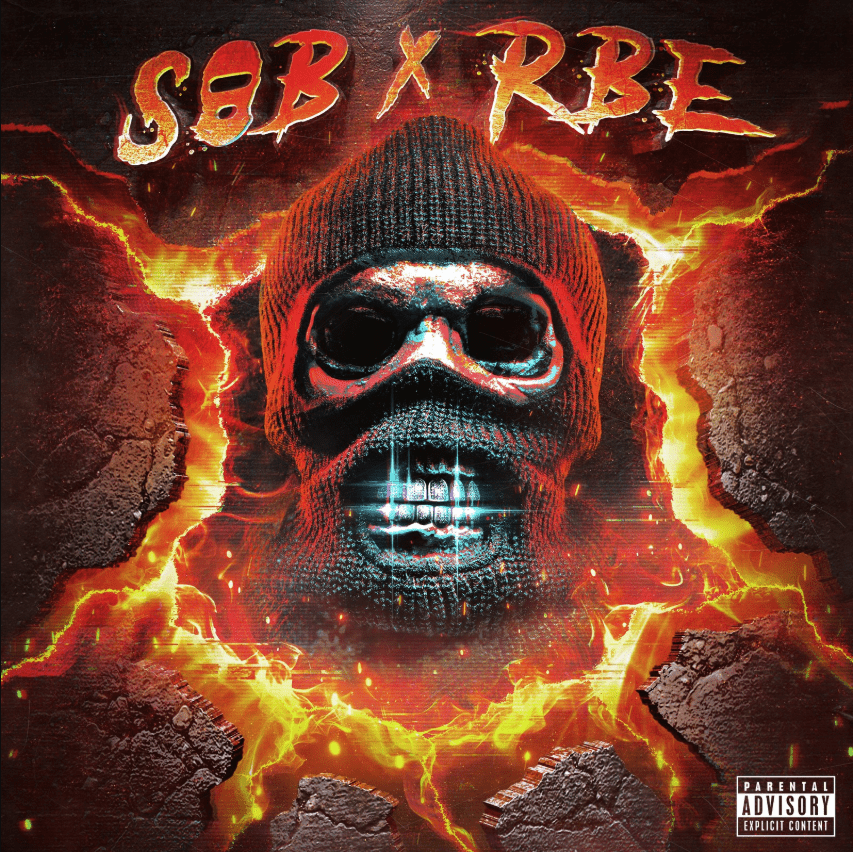 By Jack Barnes SOB x RBE, which is comprised of Yhung T.O., Da Boii, Slimmy B and Lul G has become the hottest breakout group from the Bay Area over the last year. The group collaborated with Kendrick Lamar for “Paramedic,” which became the top track on the Black Panther soundtrack. SOB drops off new single, “Made It” ahead […]

Rich The Kid By Jack Barnes New music from Rich the Kid entitled “Made It” featuring Rick Ross and Jay Critch. Enjoy this audio stream below after the jump.