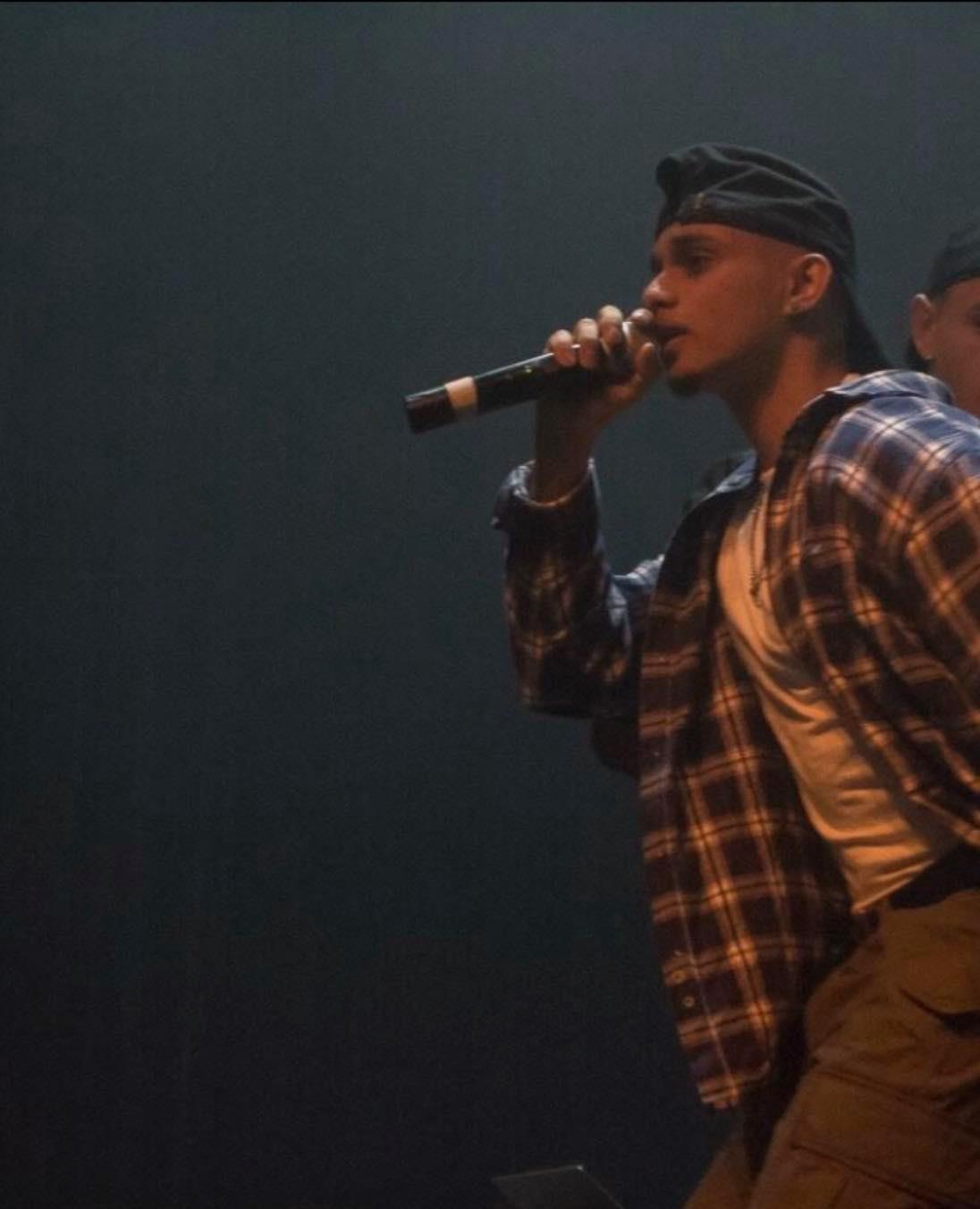 Getmybuzzup: Tell us a little about yourself? Damien Knight: My name is Damien Knight, I am a Canadian artist, producer, and songwriter. I am currently twenty-two years of age and I am part of TKFS, The Kids From Space, alongside with ACTHEKiDFROMSPACE AND G-Lucid. I am also a full-time university […] 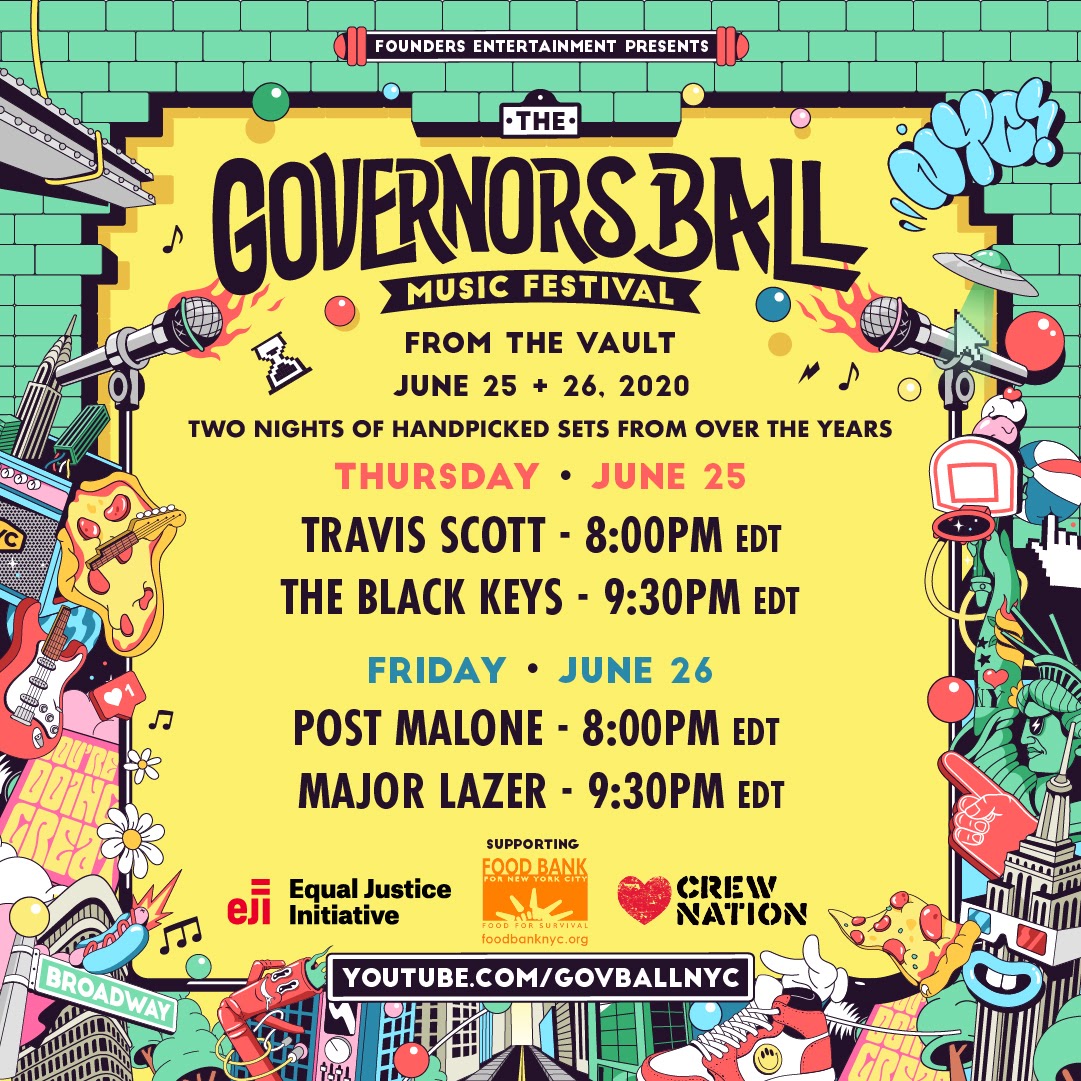 GOVERNORS BALL CONTINUES “FROM THE VAULT” SERIES WITH FULL SETS FROM TRAVIS SCOTT, THE BLACK KEYS, POST MALONE AND MAJOR LAZER AIRING JUNE 25TH AND 26TH   Founders Entertainment is excited to invite fans to join them for two nights of music and memories as they continue their “From The […] 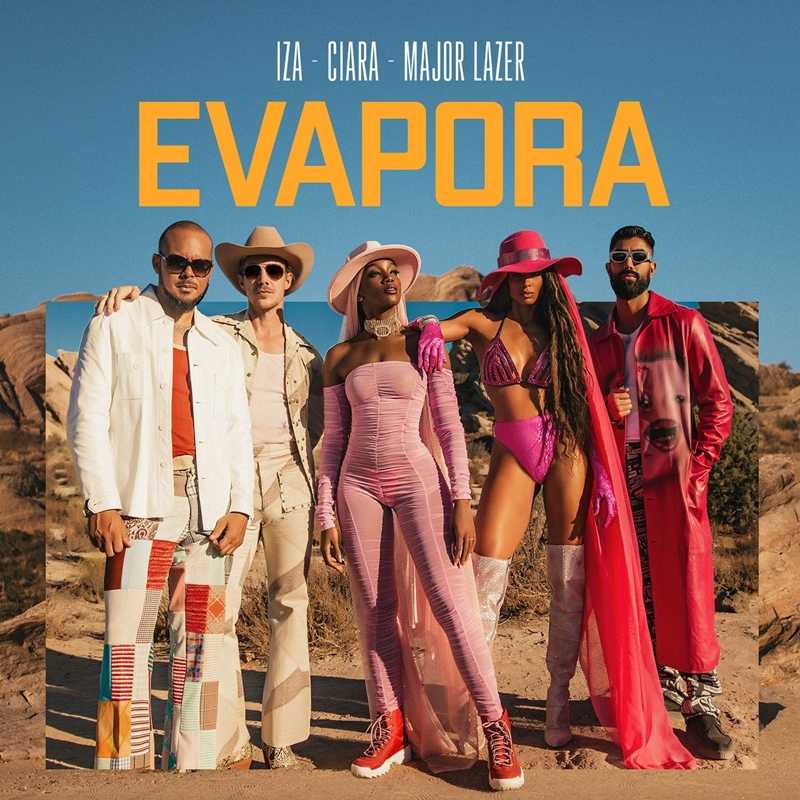 Check out this brand new single called “Evapora” by IZA, singer Ciara and Major Lazer. Enjoy this audio stream below after the jump and please share this with friends. 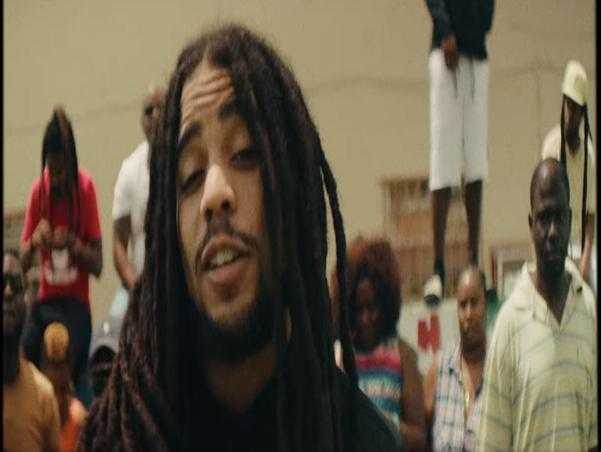 By Jack Barnes The Queen of Funk Chaka Khan made a phenomenal return with her latest single ‘Like Sugar’. Initially launched as a limited edition release for Record Store Day, it earned airplay from Annie Mac, Nick Grimshaw, Pete Tong,Benji B, Danny Howard and Gilles Peterson before receiving a full release in the summer. It immediately captured the imagination of fans […] 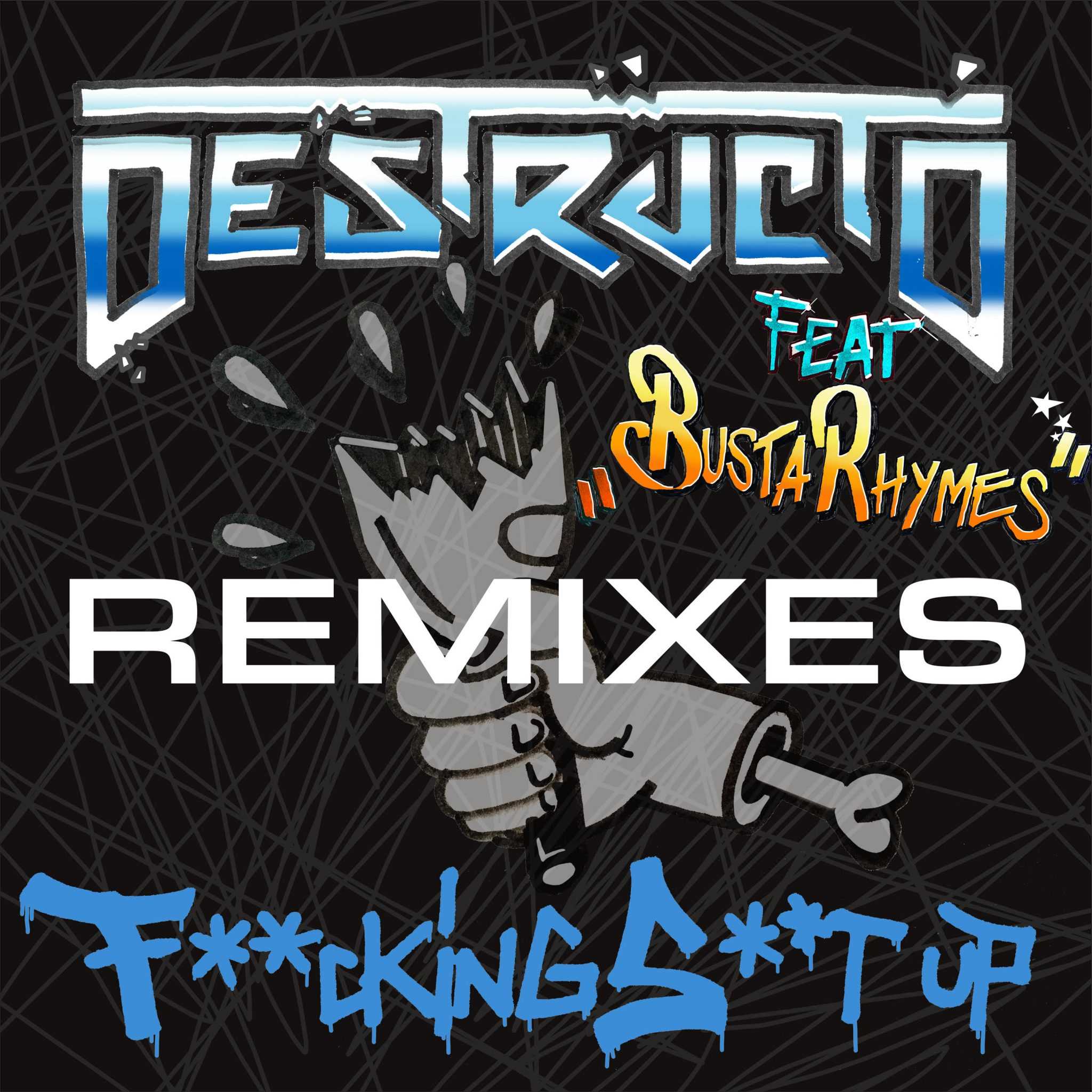 By Jack Barnes Destructo releases a pair of remixes to “F*cking S**t Up” feat. Busta Rhymes reworked by TroyBoi and 4 On The Floor. Since 2011, Destructo (Gary Richards) has dominated the dance floor on his own terms. He went from the acclaimed Technology EP (2012) and Higher EP (2013) to high profile remixes for artists as diverse as Depeche Mode, Giorgio Moroder, Major Lazer, Rob […] 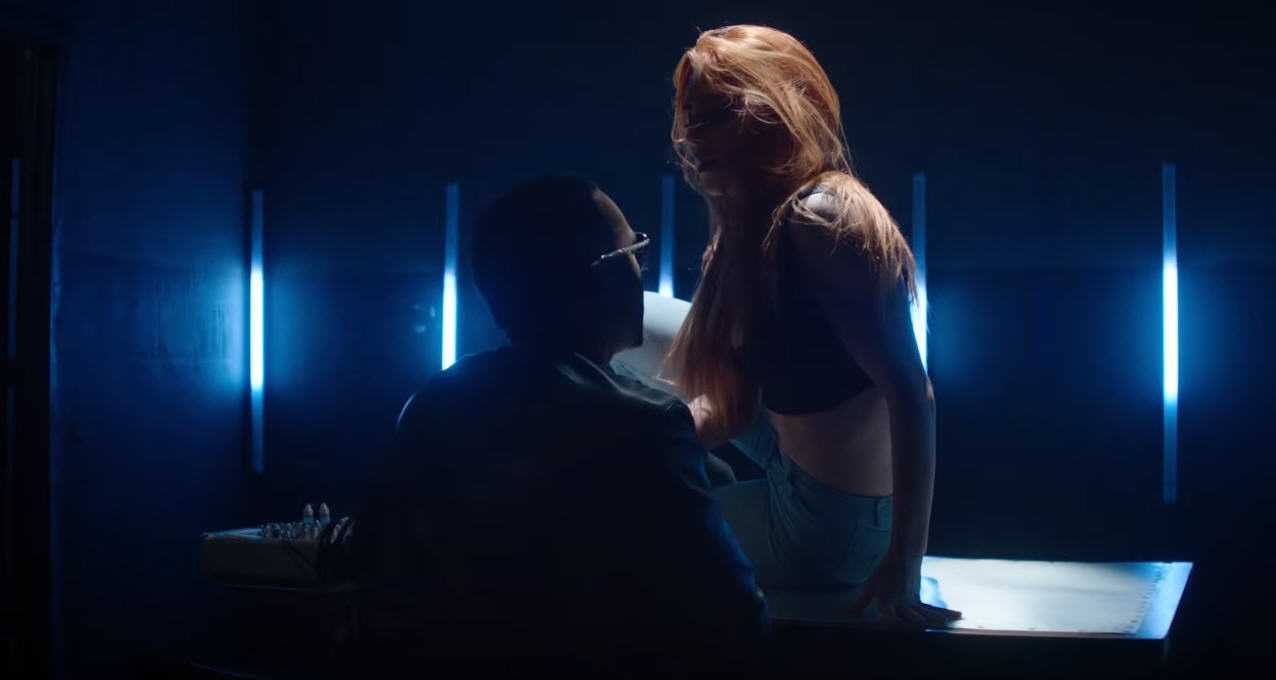 By Jack Barnes Jamaica’s hottest DJ, producer, and artist – The Kemist releases the official music video for his brand new single “Body Can’t Lie” featuring Nyanda via 21 Entertainment Group/ Republic Records. Enjoy this video stream below after the jump and please share this with friends. 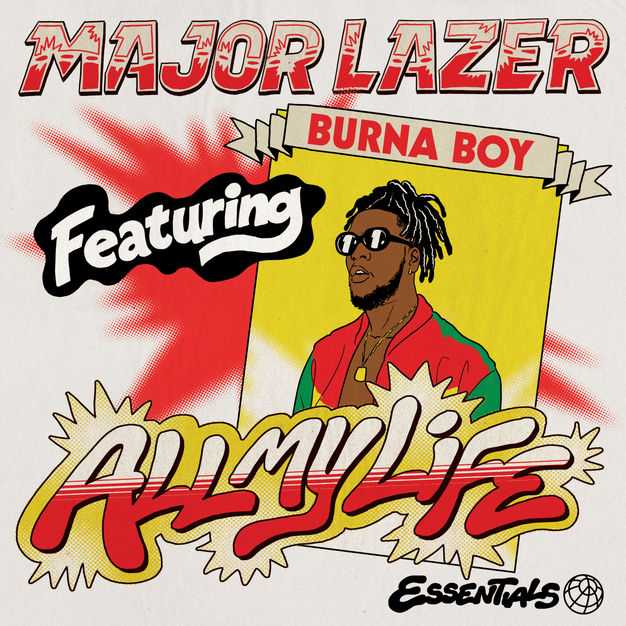 By Jack Barnes Major Lazer links up with Burna Boy on this new track called “All My Life”. Enjoy this audio stream below after the jump and please share this with friends. 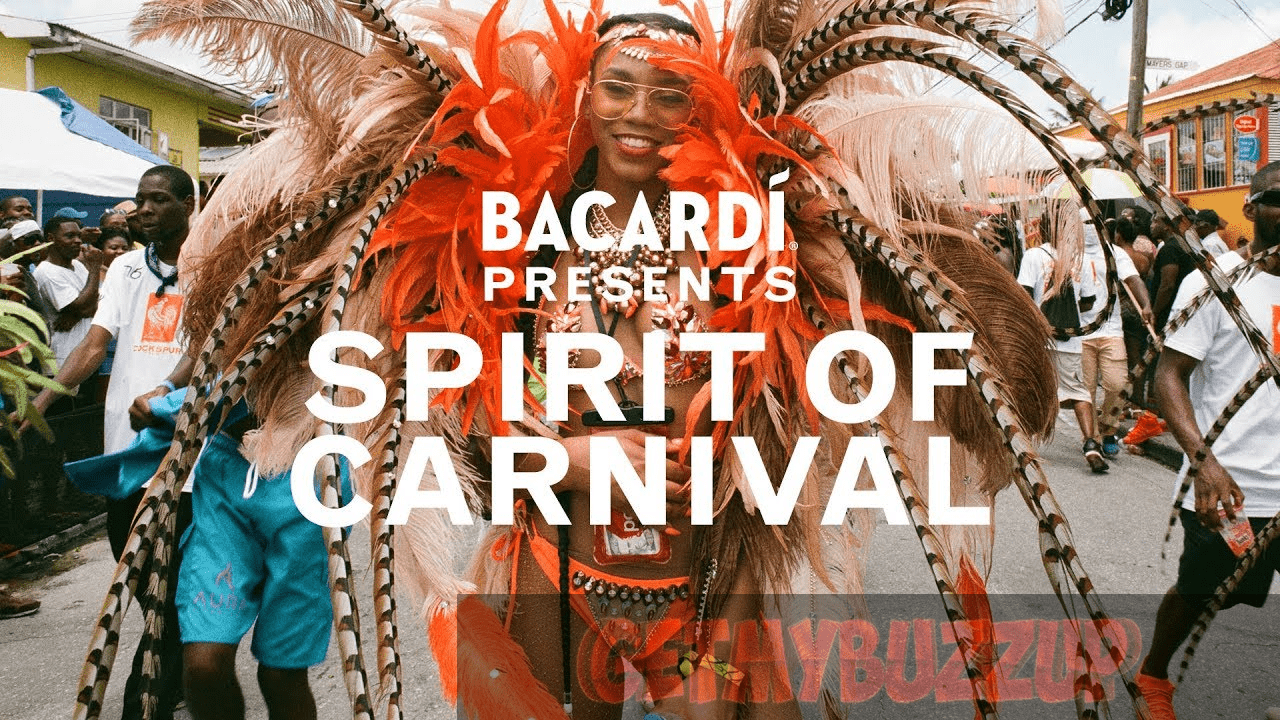 By Jack Barnes Giggs, Stefflon Don and Major Lazer plus guests made a surprise appearance at London’s Notting Hill Carnival. Enjoy this video stream below after the jump and please share this with friends. 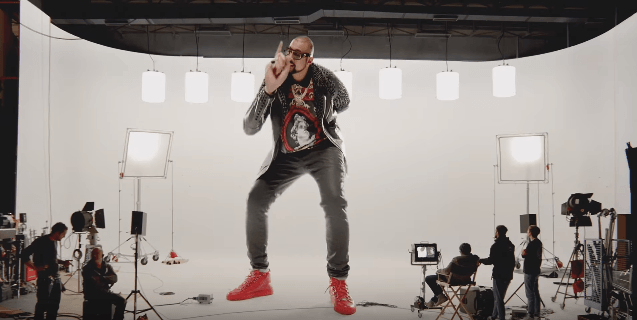 Sean Paul By Jack Barnes International superstar Sean Paul reveals the video for his brand new Major Lazer produced single “Tip On It” via Island Records.  The video, shot on location in Paris, was directed by legendary French artist and director Alex Courtes (Daft Punk, Kylie Minogue, The White Stripes). Enjoy this video stream below after […] 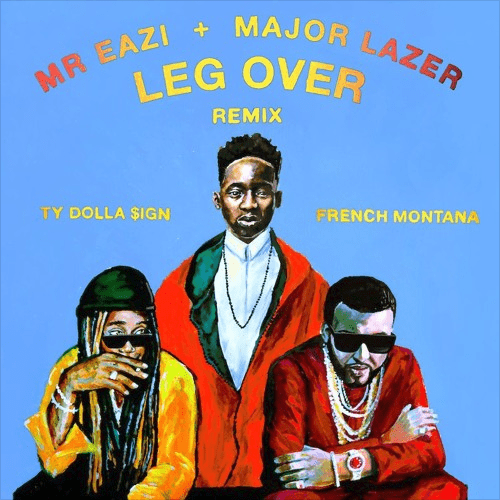 Mr Eazi & Major Lazer By Jack Barnes Mr Eazi and Major Lazer link up with French Montana and Ty Dolla $ign for the remix of the record “Leg Over“. Enjoy this audio stream below after the jump. 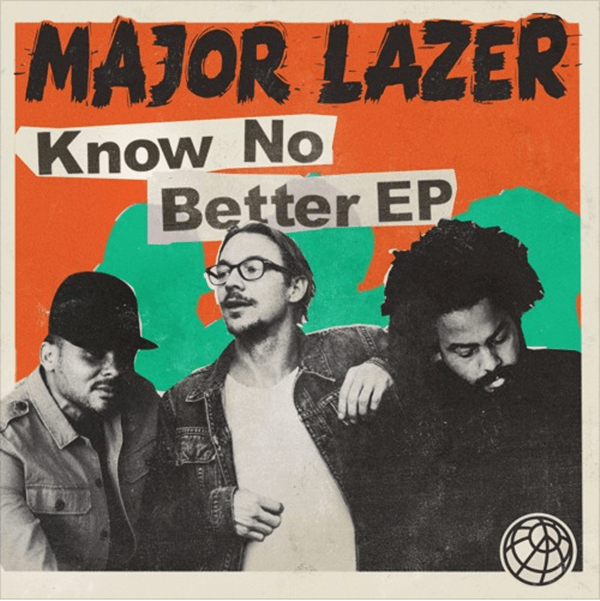 Major Lazer By Jack Barnes Check out this new project from Major Lazer called “Know No Better“. This project contains six tracks with features from Travis Scott, Quavo, Sean Paul, Jidenna, Nasty C and more. Enjoy this audio stream below after the jump. 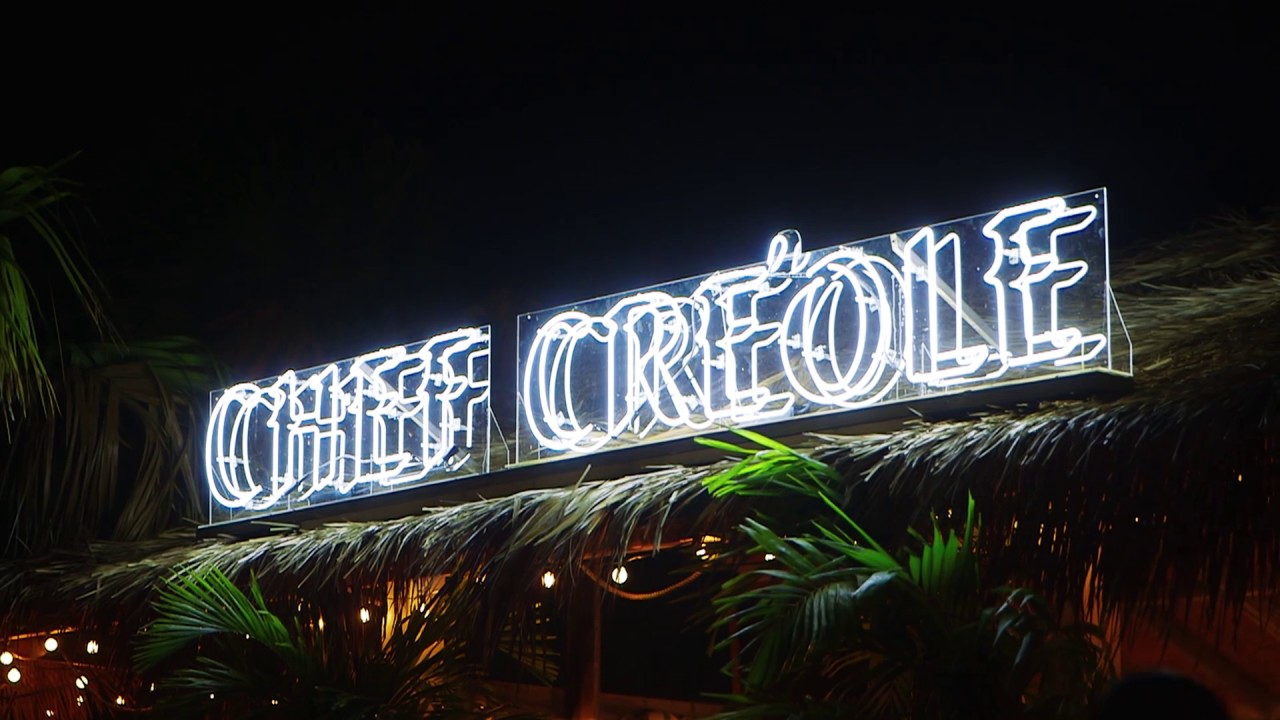 Major Lazer By Jack Barnes The trio who have been working on new material over the last year, dropped their new single “Front of the Line” at an exclusive event held in collaboration with BACARDI to officially kick off summer. In addition to dropping their new track, they also revealed […] 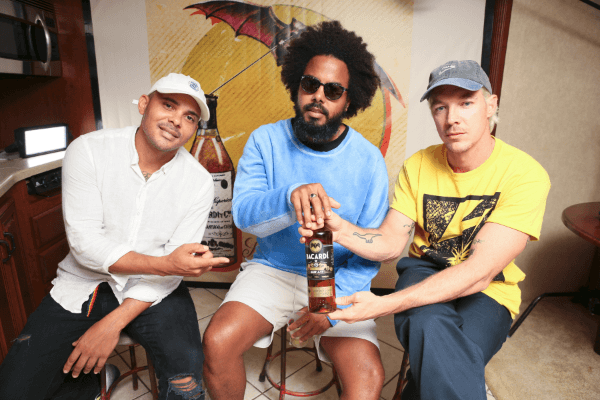 Major Lazer By Jack Barnes American electronic trio, Major Lazer, have dropped a brand new track to kick off the summer season. The trio who have been working on new material over the last year, and dropped two new tracks at a party thrown in collaboration with BACARDI to kick […] 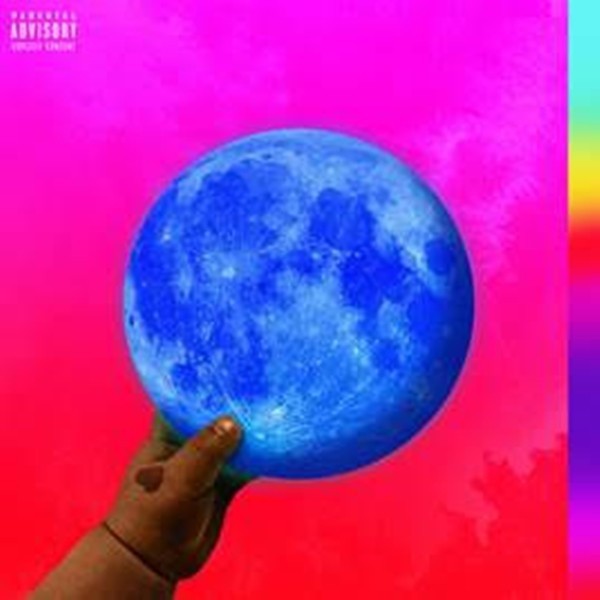 Wale By Jack Barnes Maybach Music Group/Atlantic Records artist WALE has surprised fans with the announcement that he is releasing his fifth studio album SHINE, a week early. The album – which was originally set for release on May 5th is now available everywhere. SHINE features collaborations with features from Travis […] 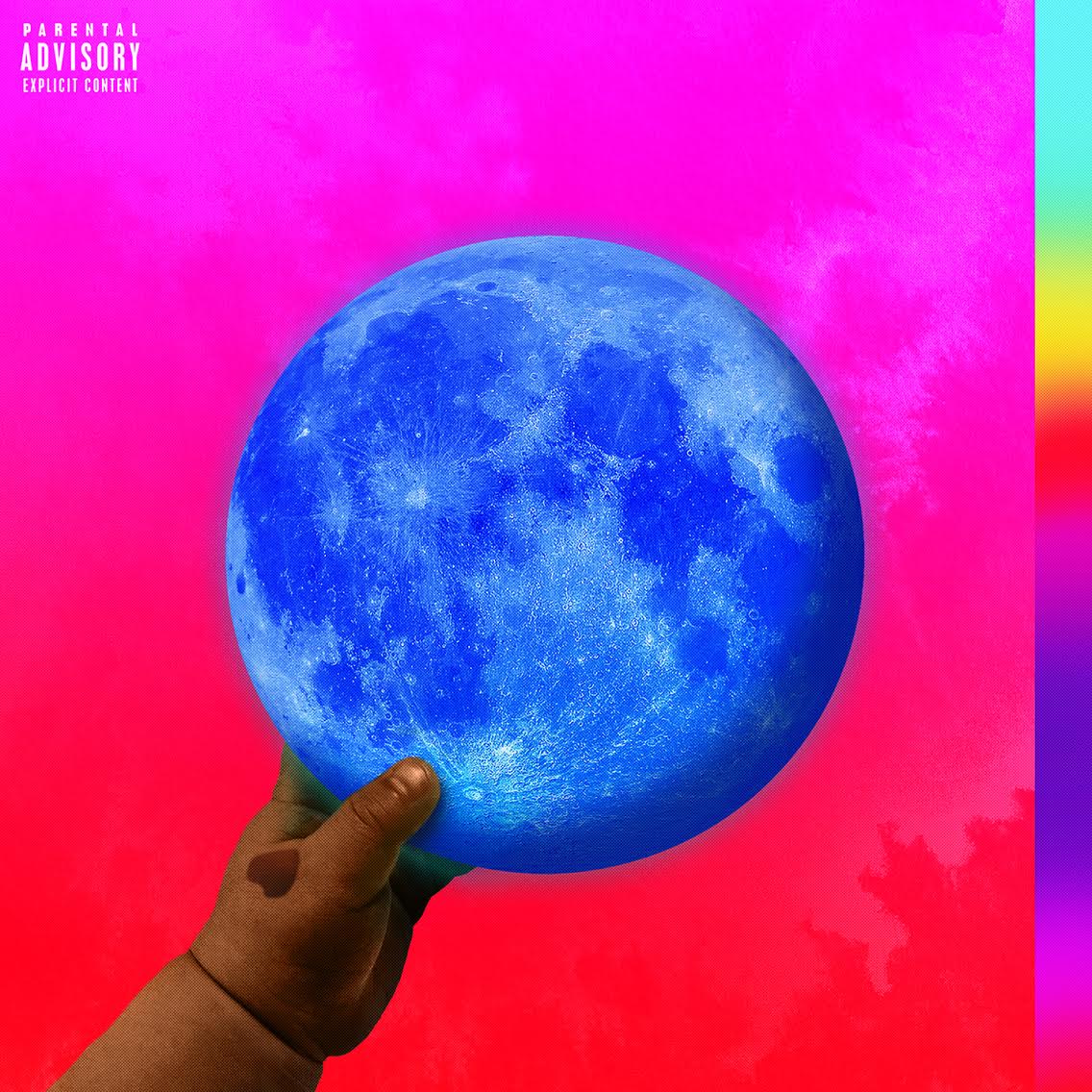