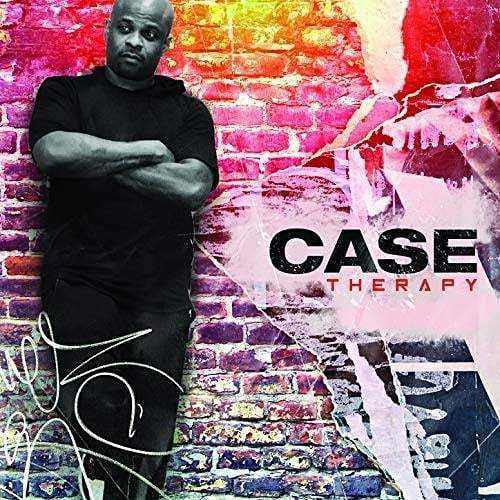 By Jack Barnes Listen to the first single off Case’s sixth studio album, ‘Therapy,’ featuring Teddy Riley and Tank. It’s been three years since R&B star Case released a new album, but the Grammy-nominated crooner is back with fresh music for his fans. While Case has written for legends like […] 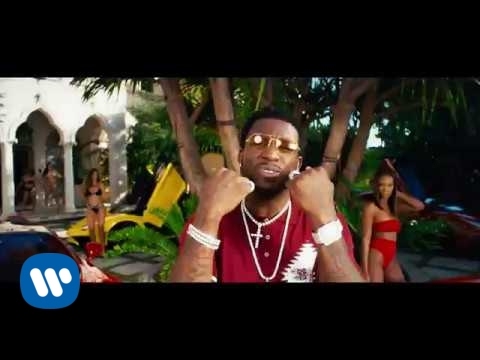 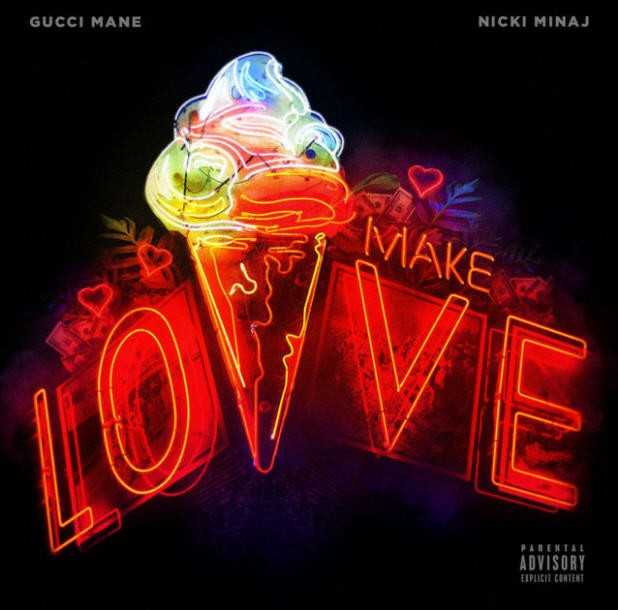 Nicki Minaj By Jack Barnes On this new track from Gucci Mane titled “Make Love” featuring Nicki Minaj. On this track Nicki throws jabs back at fellow femcee Remy Ma. Enjoy this audio stream below after the jump.