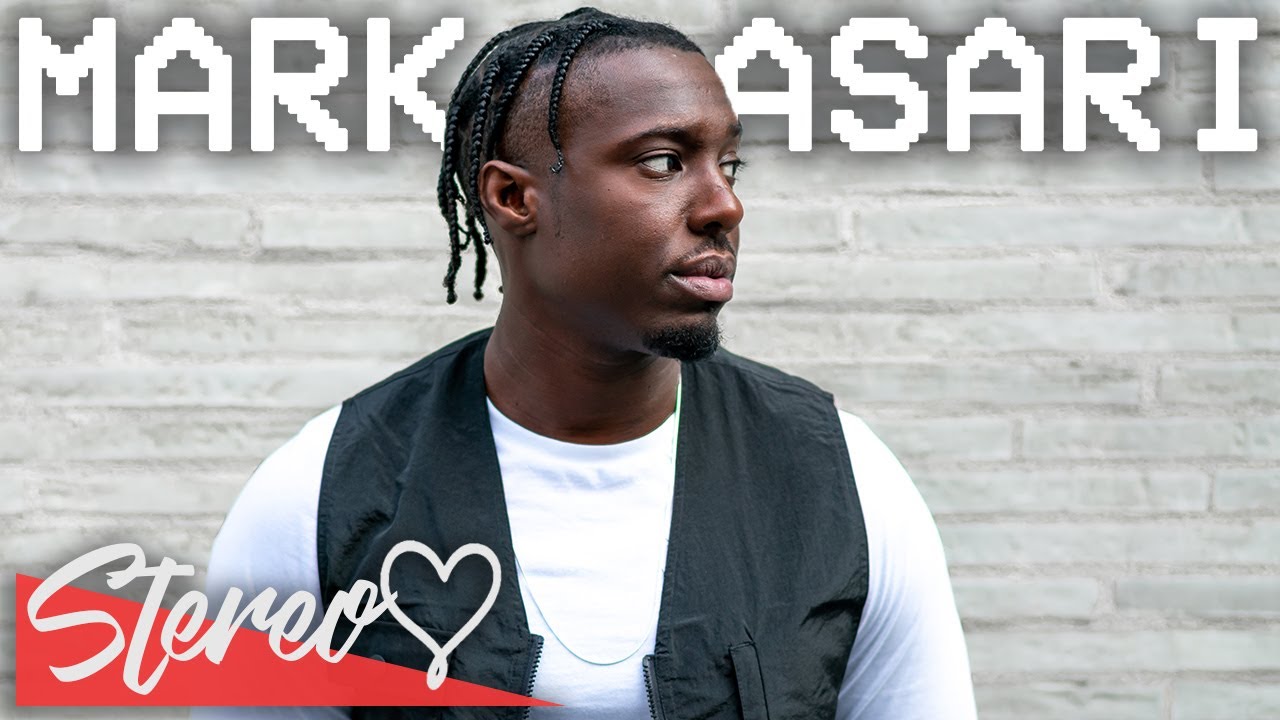 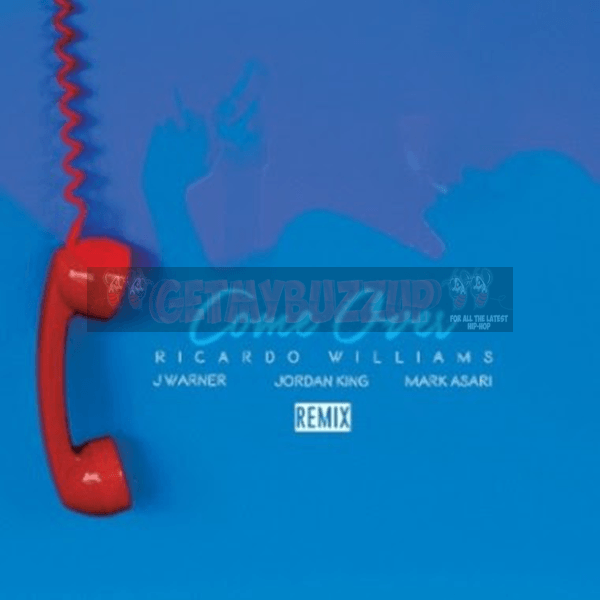 Ricardo Williams By Jack Barnes Premiered on DJ Ace’s ‘Everything RnB’ show on 1Xtra, Ricardo Williams is back with a remix to his single ‘Come Over’. Teaming up with fellow UK RnB peers J Warner, Jordan King and Mark Asari, the Birmingham based singer says; I honestly feel like it’s such a great time for UK RnB […]