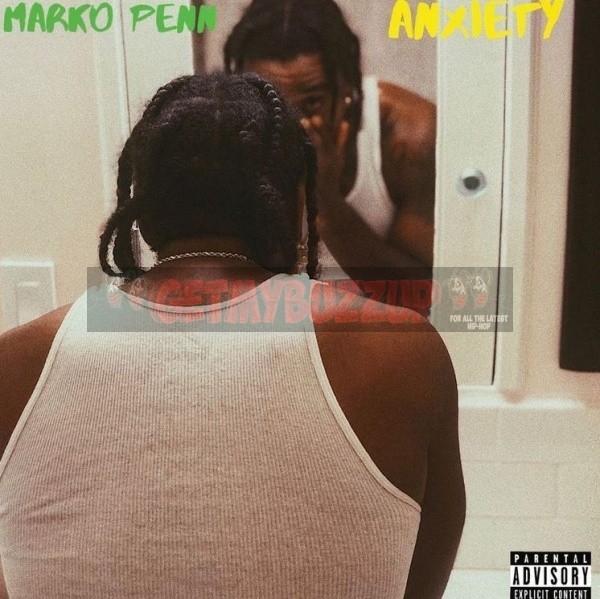 Marko Penn By Jack Barnes Atlantic signed artist Marko Penn is one of kind when it comes to vocal range and lyrical content. “Anxiety” is the follow up single to his latest project “Dirty Work.” This vibe happy track is filled with outstanding imagery of what it feels like to want […] 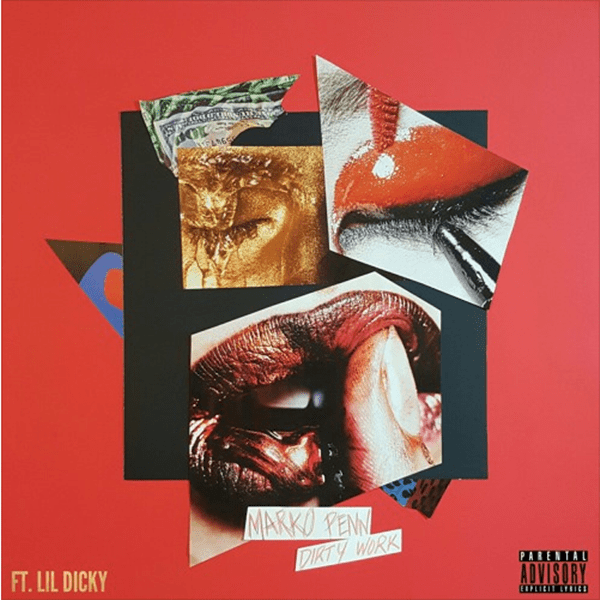 Marko Penn By Jack Barnes In a joint venture with Atlantic Records, EMPIRE is proud to present L.A. based singer/songwriter Marko Penn. Marko first made waves with his Sage The Gemini assisted single “Throw It Back”, which was endorsed heavily by soccer super star Mario Goetze. Recently Marko resurfaced with his […] 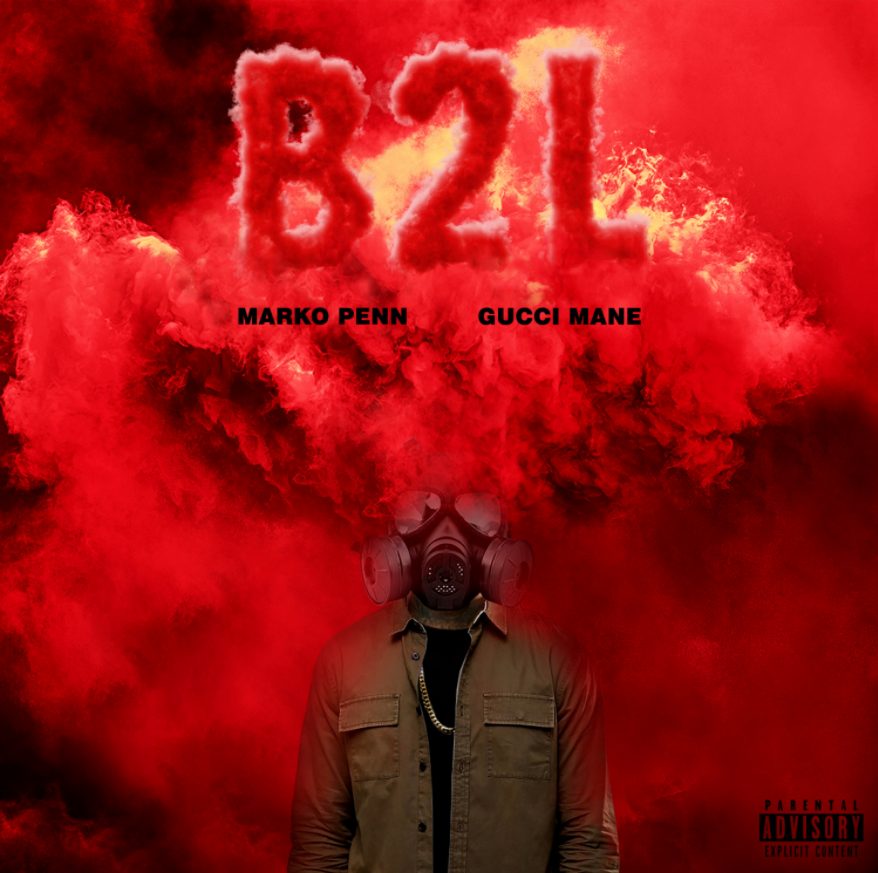 Marko Penn By Jack Barnes As a label on the forefront of innovation in the music industry, EMPIRE prides itself on its ability to identify artists we feel innovate similarly sonically. Los Angeles singer/ songwriter Marko Penn is just such a talent. In a joint venture with Atlantic Records, EMPIRE is proud to […]