Lauren Zima is back with Roses and Rose to recap episode 4 of Matt James’ season of The Bachelor! Tensions are high in the house as five new women join the group, but do the so-called OGs have a right to say anything? While the ladies fight for time with […] 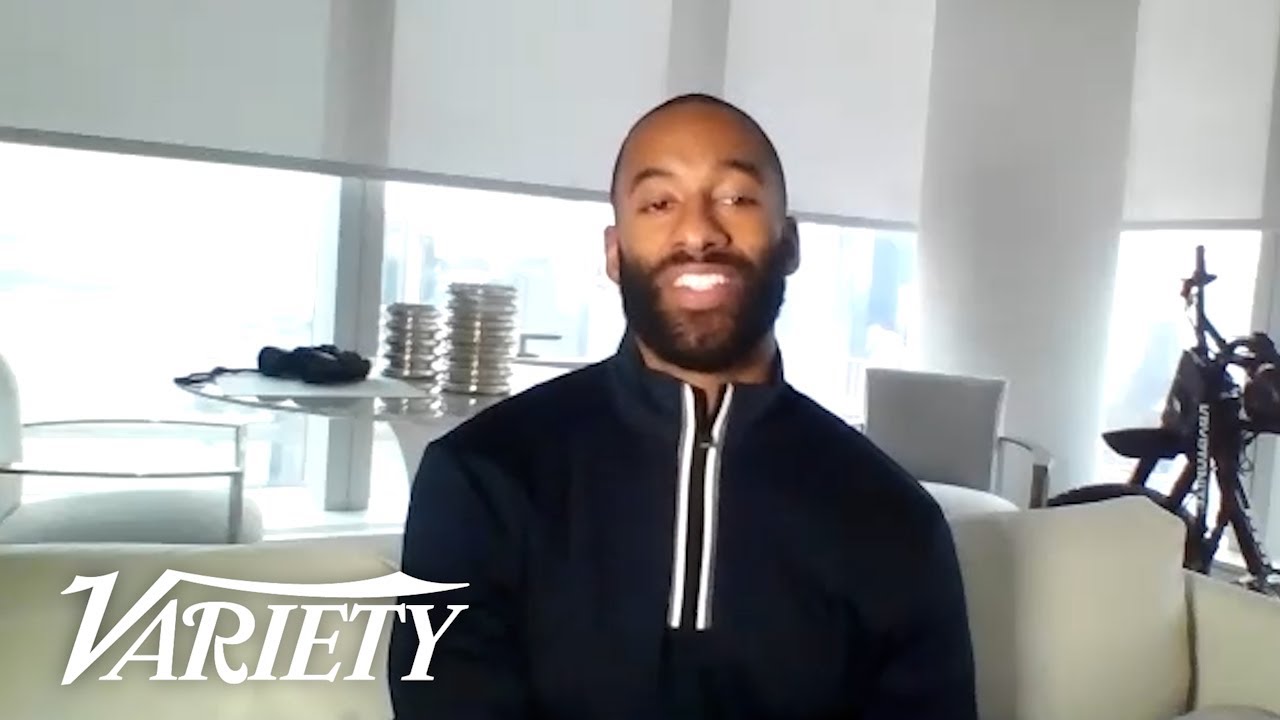