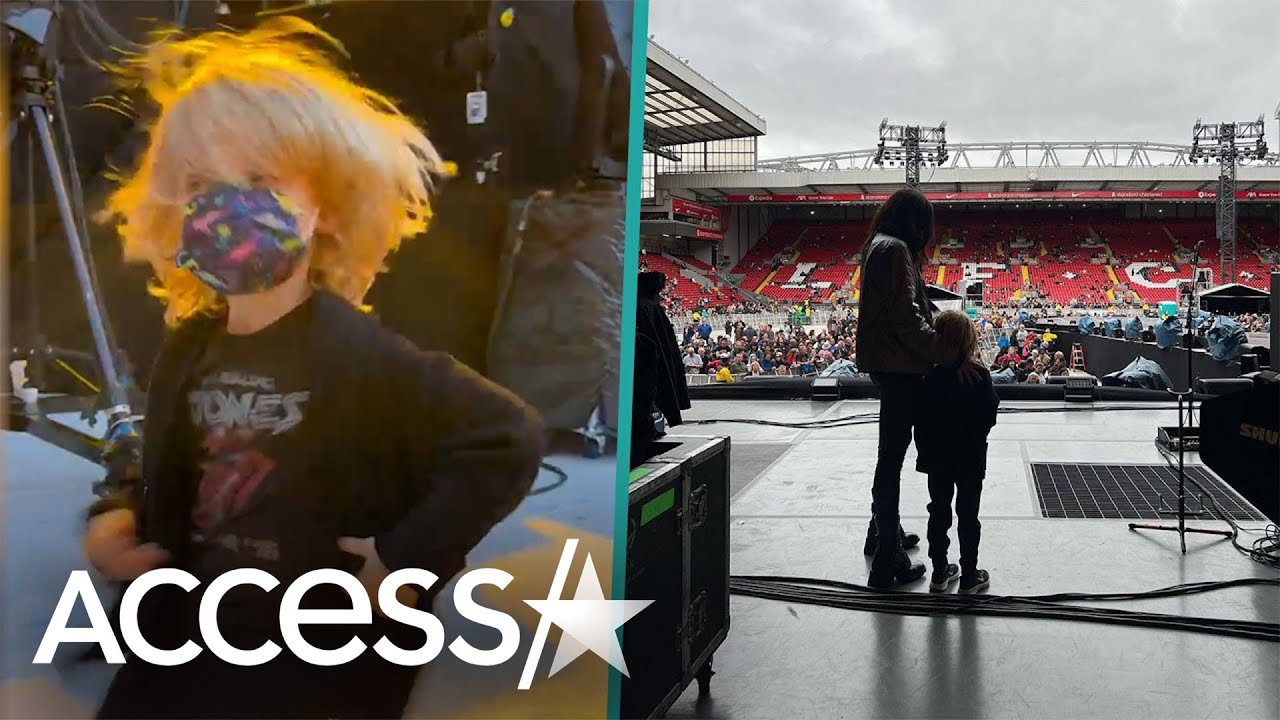 Like father like son, Devereaux Jagger has the moves! Mick Jagger’s girlfriend Melanie Hamrick posted a video on her Instagram Story on Thursday of their 5-year-old son dancing backstage during a Rolling Stones concert in Liverpool, England. Devereaux fully supported his dad at the concert by rocking a Rolling Stones […]