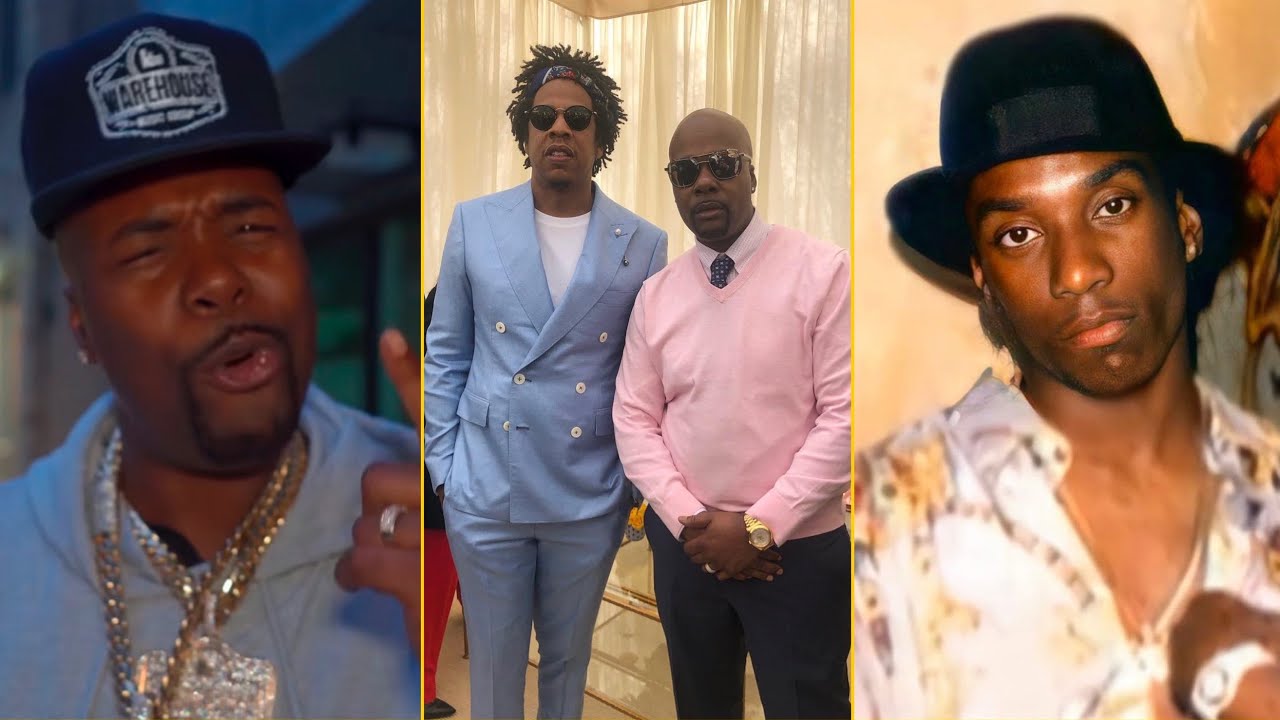 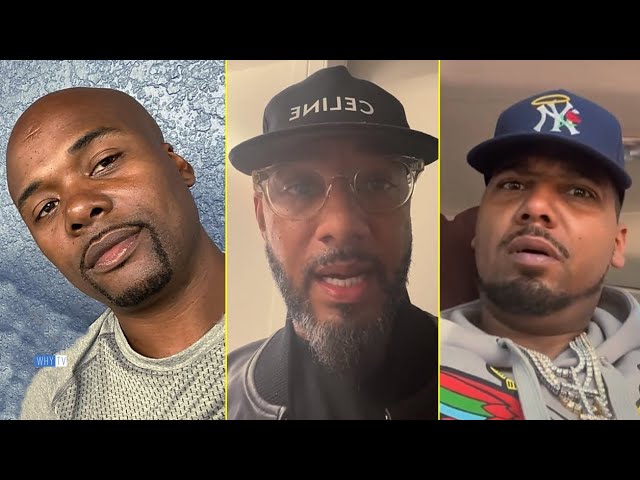 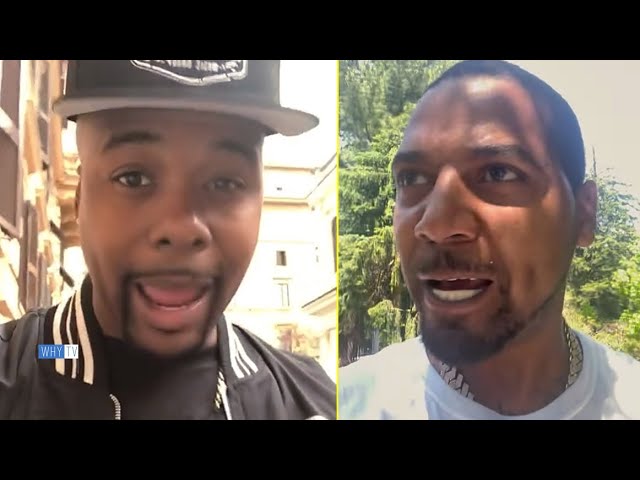 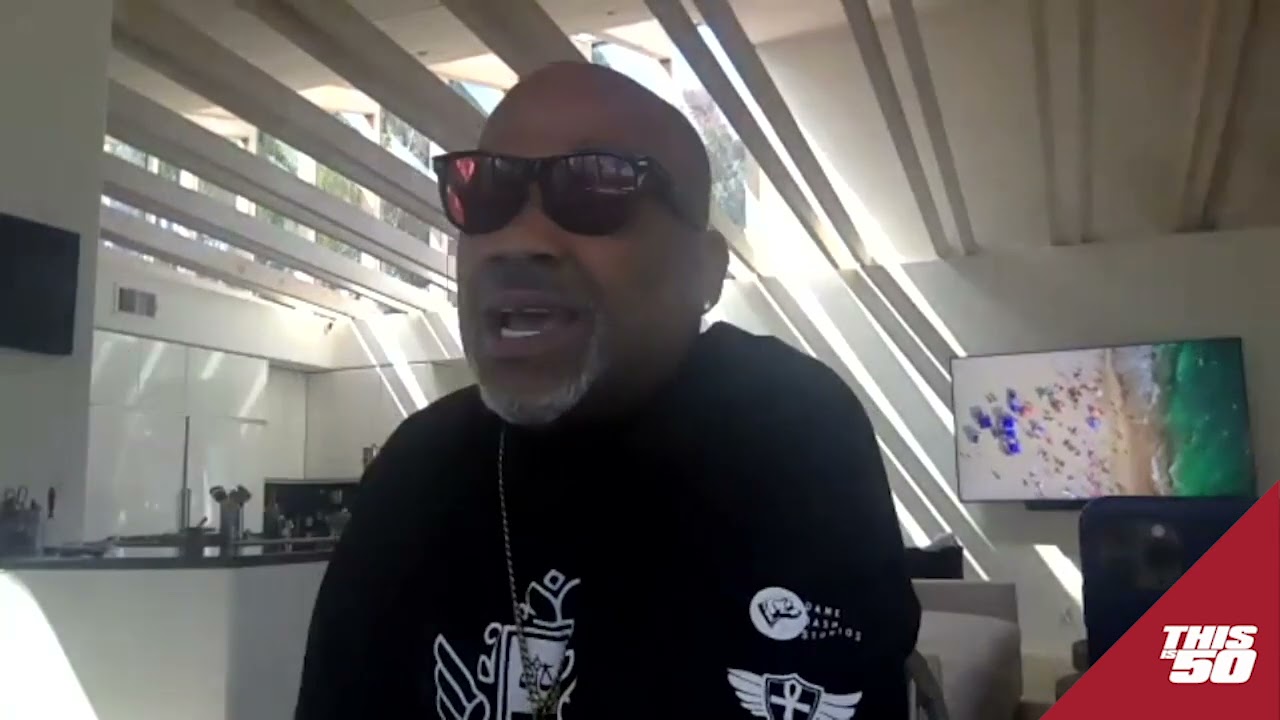 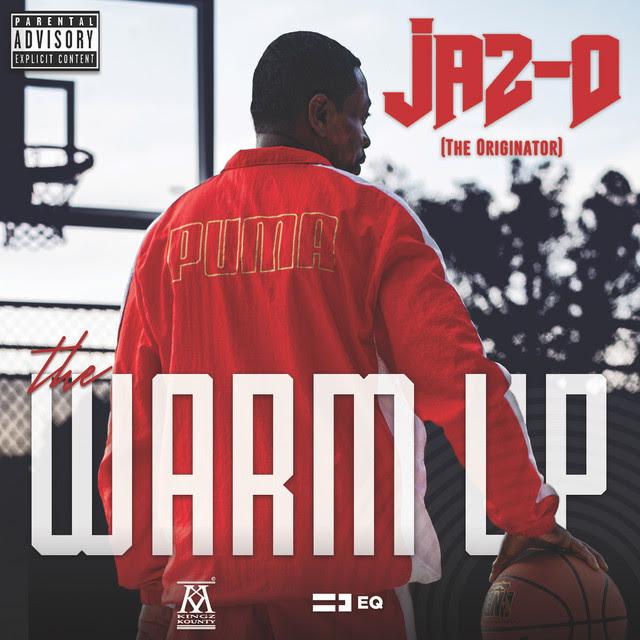 Hip-Hop pioneer Jaz-O “The Originator” releases his highly anticipated EP featuring 10 new songs. Fresh off his appearance on Drink Champs, Sway in the Morning, and ThisIs50, Jaz-O is poised to create a huge buzz in the industry with his new project. The WarmUp possesses the perfect blend of soulful […]

Incisively and aggressively painting a portrait of NYC street life, Casanova shows no signs of slowing down. Coming through with a subdued and introspective new video single, the Brooklyn rapper shares “Live.” Rhyming with raw emotion over a collage of mournful horns and chopped-up snares, Casanova digs deep inside the […]

Born and raised in East Flatbush, Casanova proudly bears the standard for Brooklyn hip-hop. Offering a heartfelt and aggressive salute to the 718, Cas shares “So Brooklyn,“ a cinematic new music video from his upcoming album Behind These Scars. Directed by Rock Davis, the video is a glorious travelogue that touches upon all aspects of Brooklyn […] 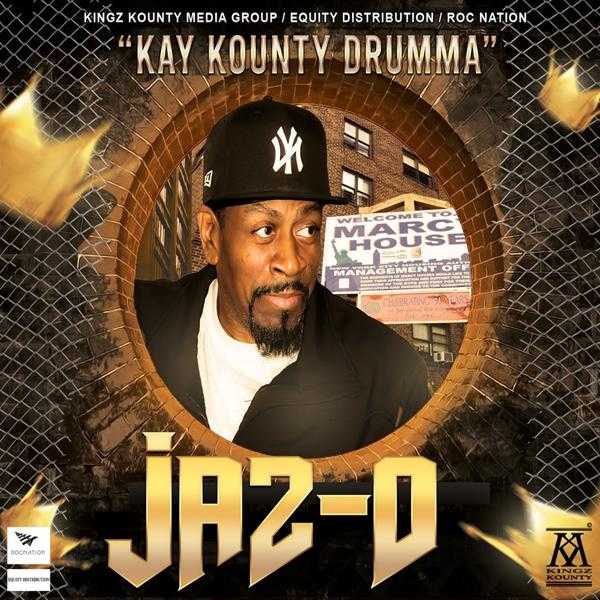 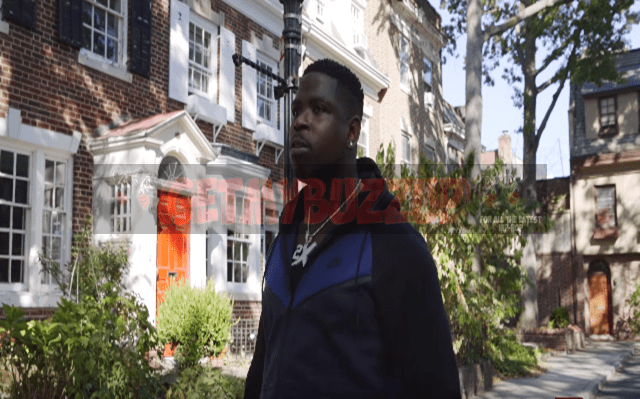 Casanova By Jack Barnes As one of the few rappers whose art is an actual reflection of his true life experiences, Casanova spent much of his adult life in and out of jail for robbery and other crimes. Things began looking up In 2016 when Casanova was discovered by Memphis Bleek […]