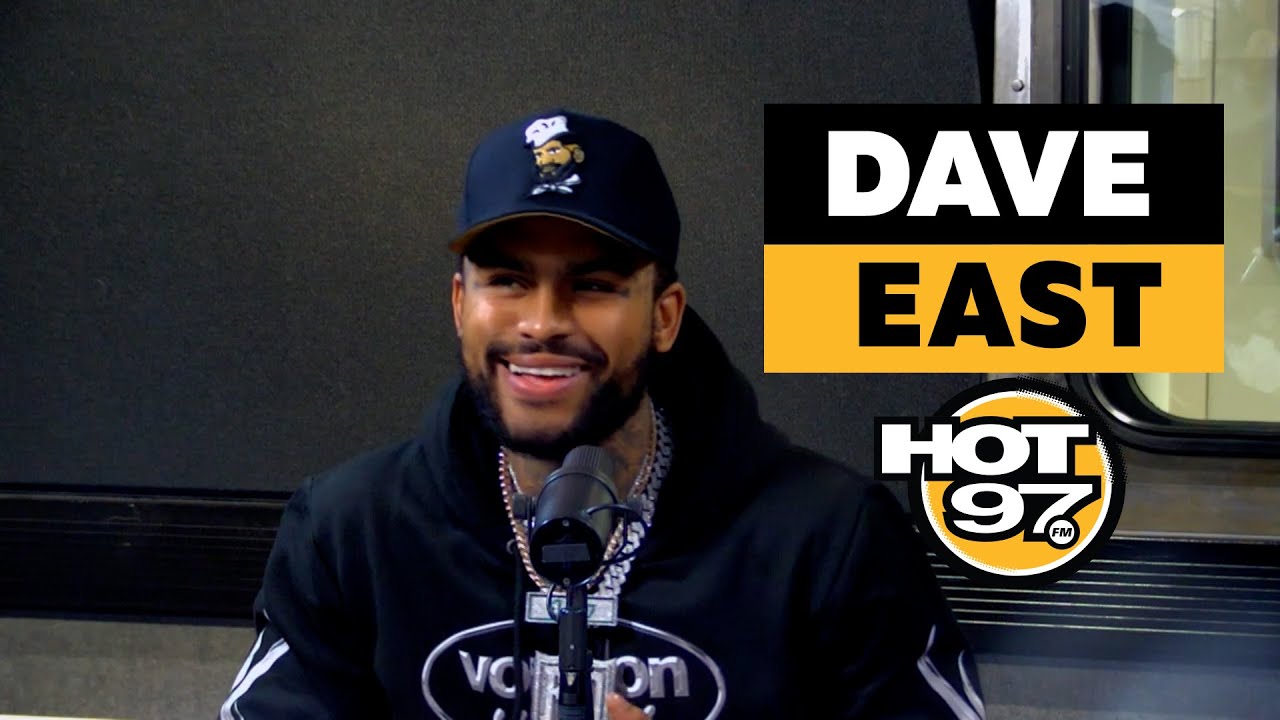 Artist Dave East stopped through Ebro in the Morning to have a great discussion about his brand new project ‘HDIGH’, playing Method Man in the Hulu series ‘Wu-Tang: An American Saga’, his love for Basketball, and more! ‘HGIGH’ is available now! SUBSCRIBE: http://bit.ly/HOT97Subscribe 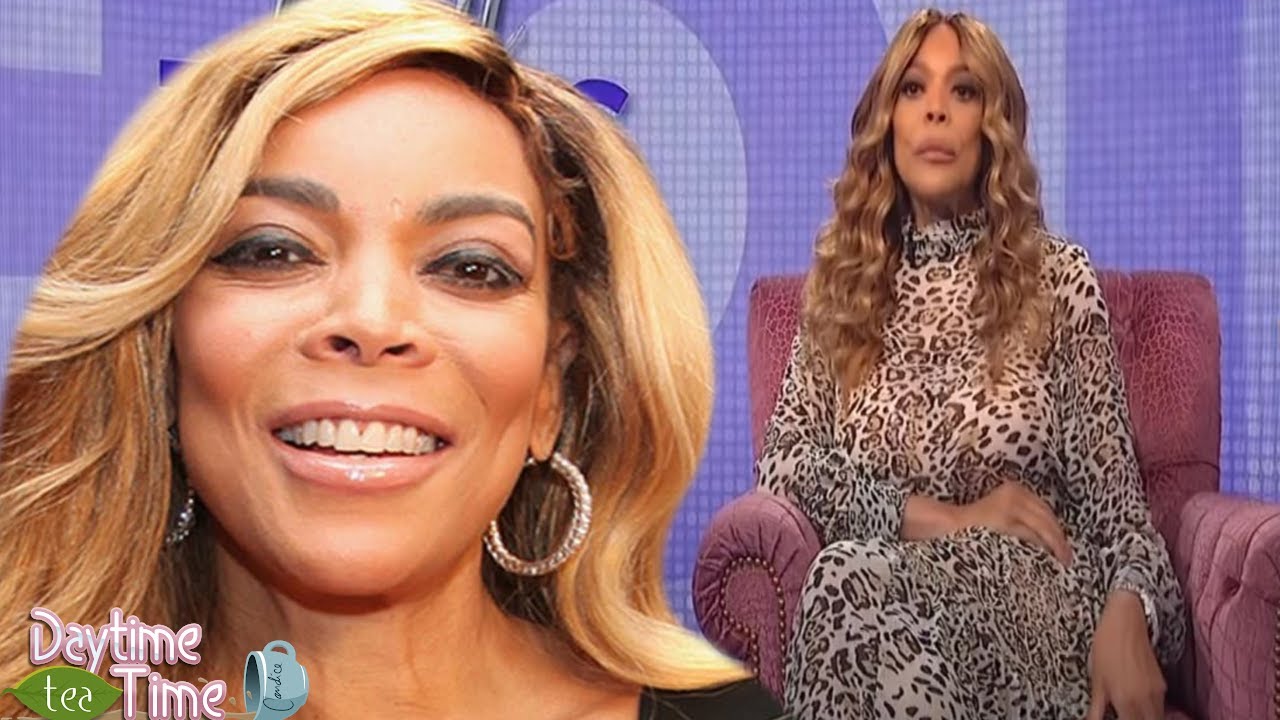 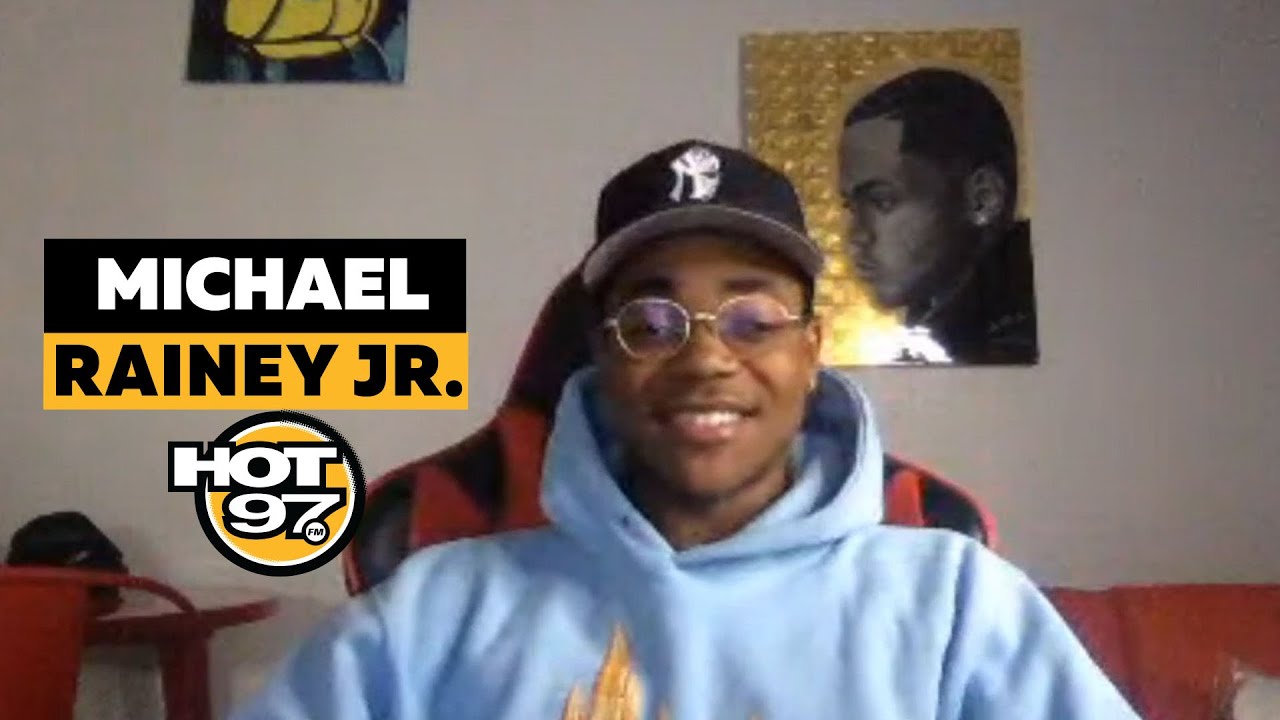 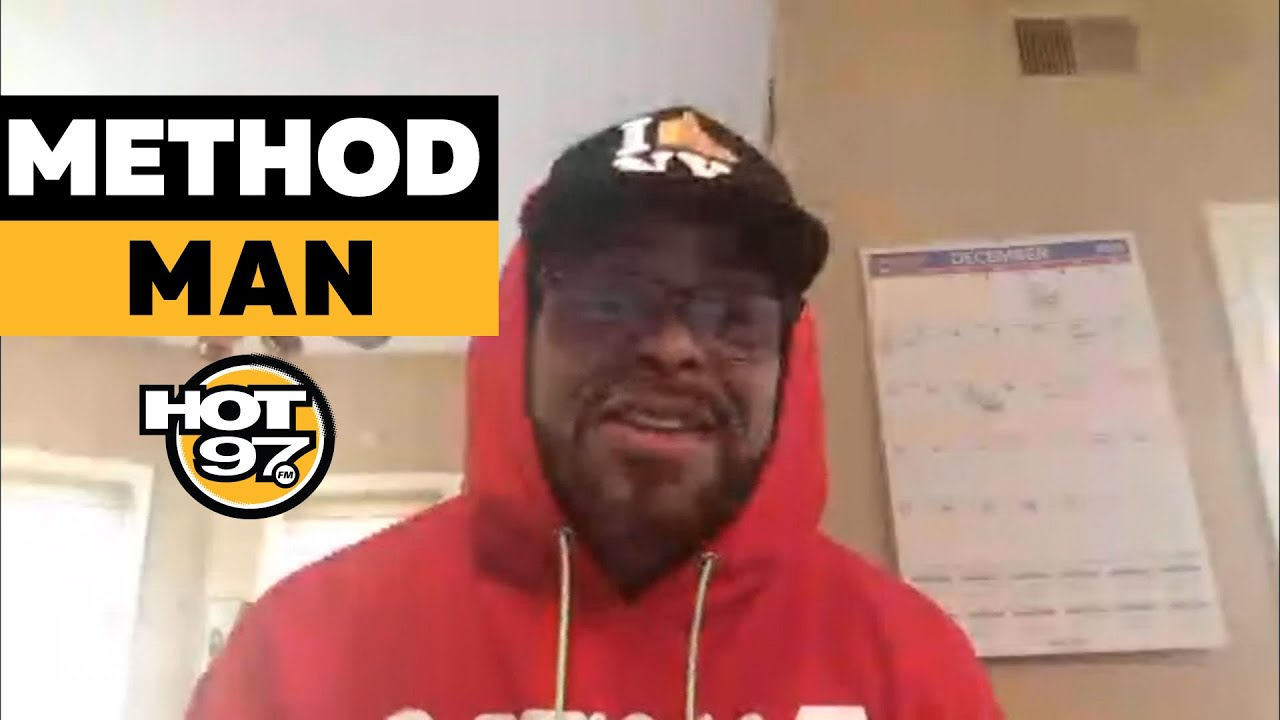 Method Man slid through Ebro in the Morning to discuss his latest acting gig on ‘Power Book II.’ During the conversation he also spoke about his growth in acting, the upcoming projects he’s working on, including another Wu-Tang project, black roles in Hollywood, those who gave him the best advice […] 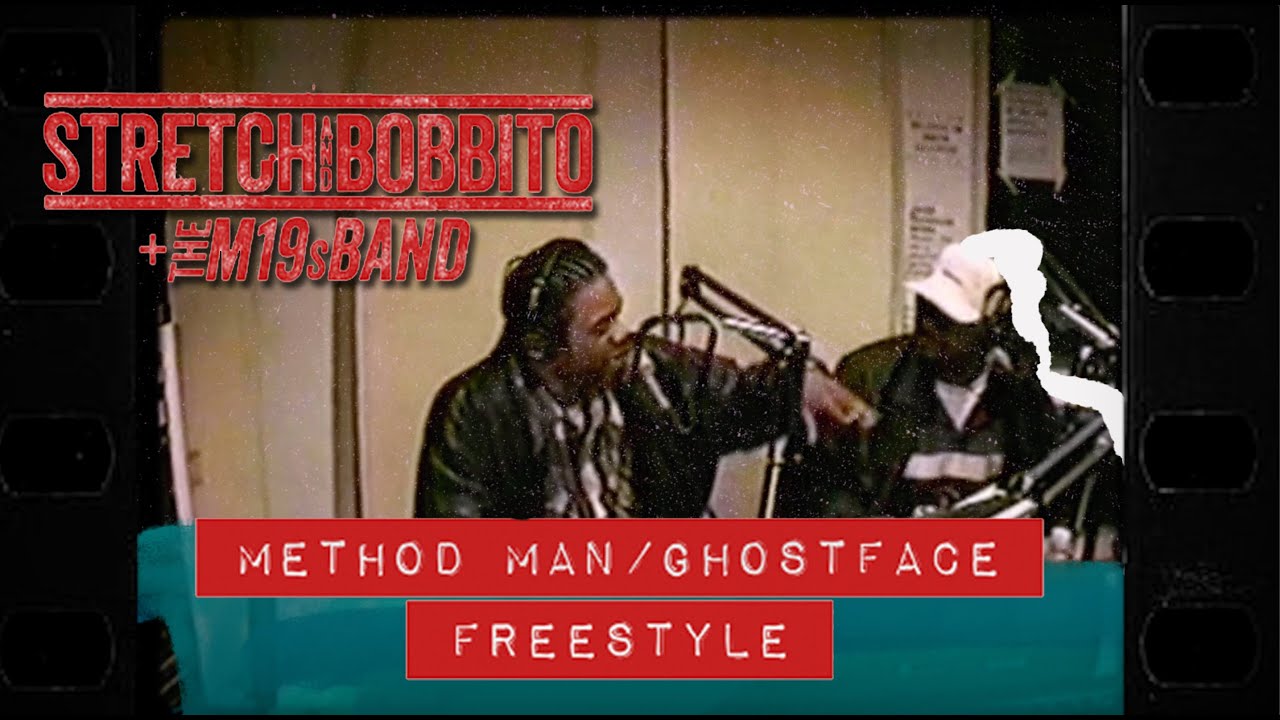 Method Man and Ghostface Killah’s unreleased freestyle from The Stretch and Bobbito Show in 1994 is remixed by The M19’s Band and given an official music video. Stretch and Bobbito – Freestyle EP 1 is out now. Stream/Download: https://ffm.to/freestyle_ep1 Subscribe for more official content from WonderCorps: https://www.youtube.com/wondercorps?sub_confirmation=1 The March 31, […] 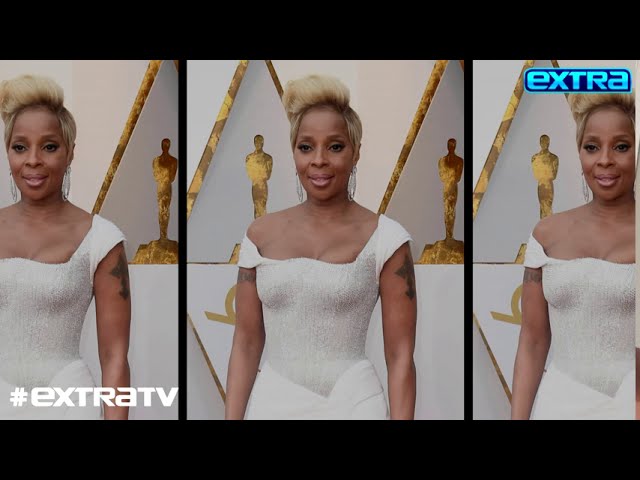 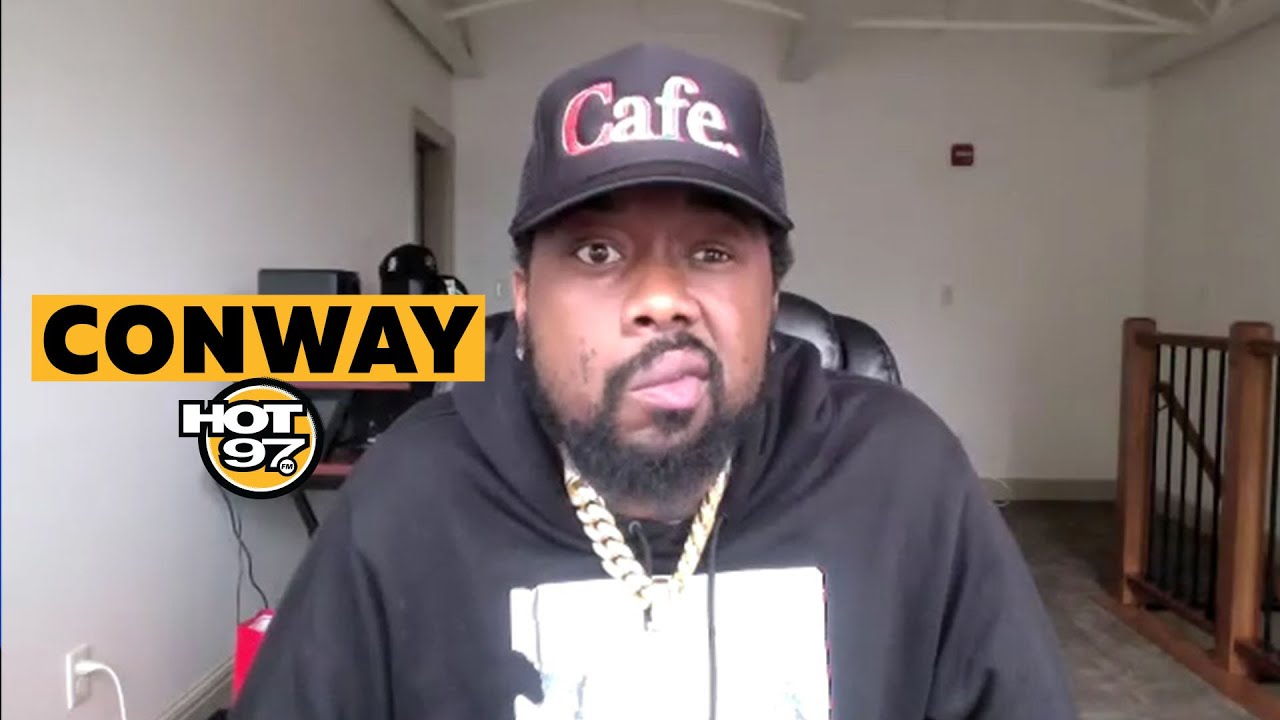 Conway passes through Ebro in the Morning to discuss his music, transition from the streets, working with Method Man, how quarantine helped him get some of his most recent collaborations, and more! His latest project, ‘From King to a GOD’ is available now. #EbrointheMorning #Hot97 #ConwayTheMachine SUBSCRIBE: http://bit.ly/HOT97Subscribe 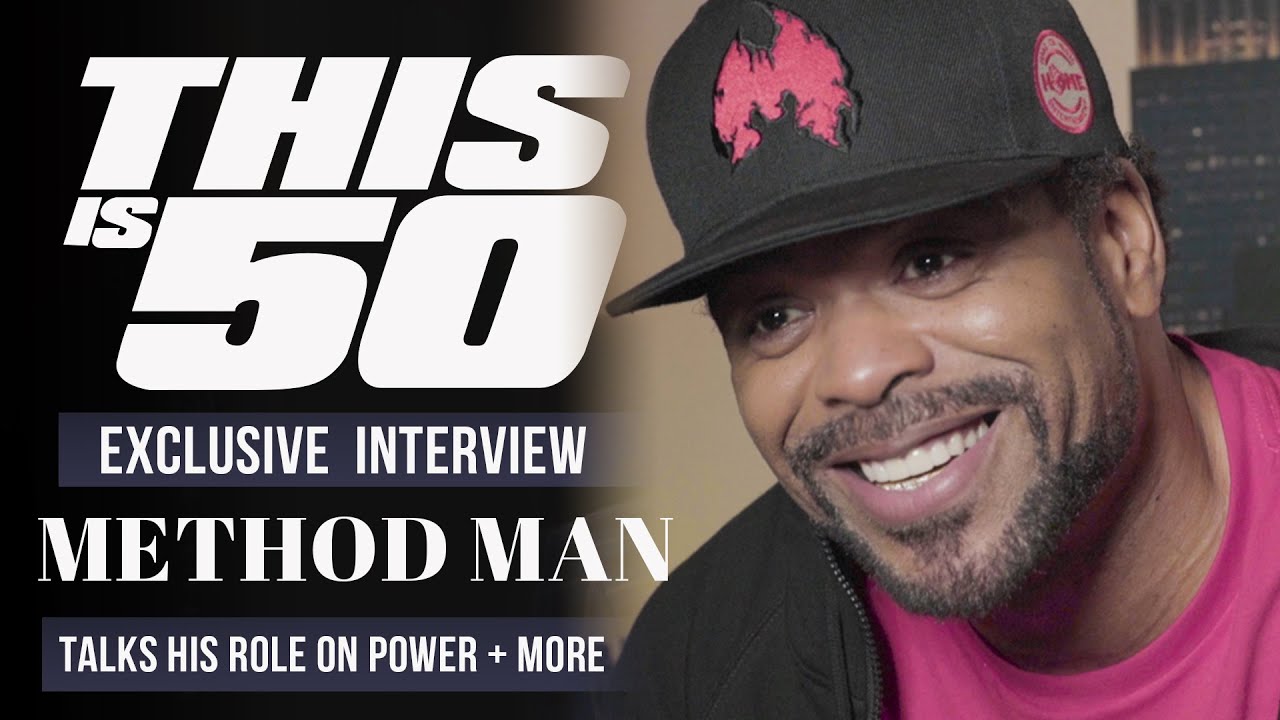 Method Man stopped by Thisis50 for an exclusive to speak on his upcoming role in Power Book II: Ghost + Much More! Check out the full interview. Power Book II: Ghost Premieres September 6th on STARZ Get all your POWER Merch Here: https://www.gunitbrands.com/collections/power Produced By: Jeremy Bettis (@jbettis420) Etti Cohn […] 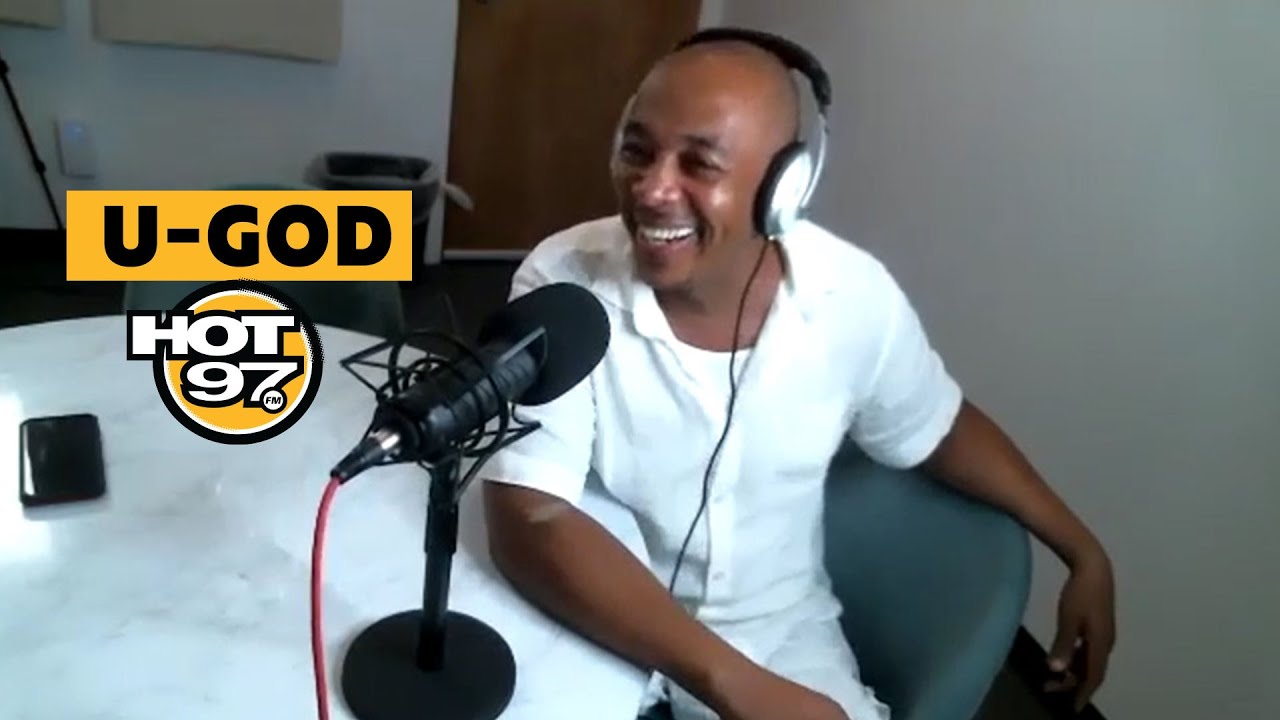 U-God stopped through Ebro in the Morning for an honest conversation about his son going into rapping, 2nd Generation Wu, his thoughts on the Wu-Tang documentary, ‘Of Mics and Men’ and Hulu tv show, ‘Wu-Tang: An American Saga’ how he felt about RZA vs DJ Premier Verzuz battle, how the […] 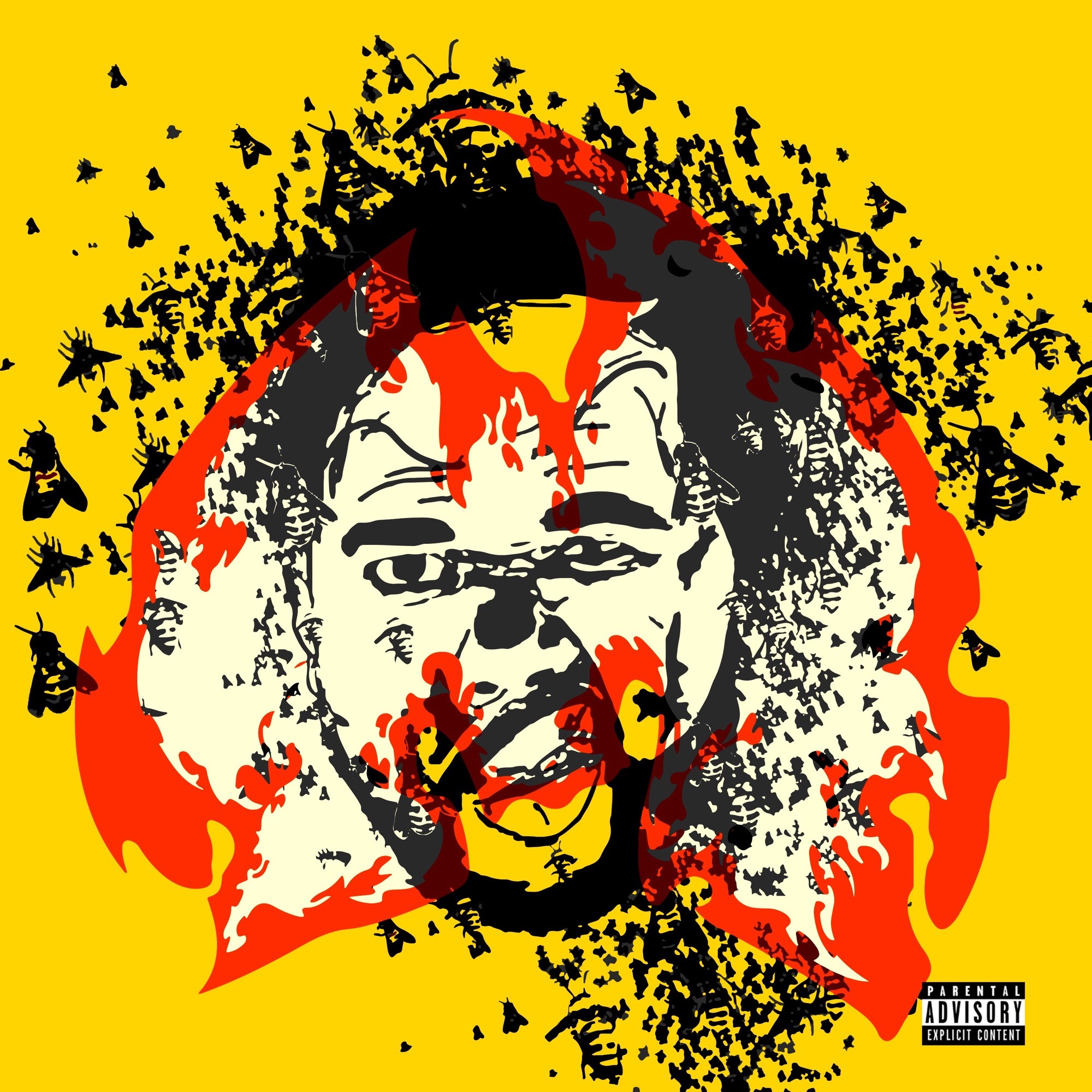 Lemon (feat. Method Man) by Conway the Machine After a flurry of heat dropping from his Griselda counterparts, Conway the Machine demands to not be outdone with the release of his new single “Lemon” featuring the one and only Method Man. The single employs that trademark Griselda grit alongside a ferocious delivery of cutthroat bars and […] 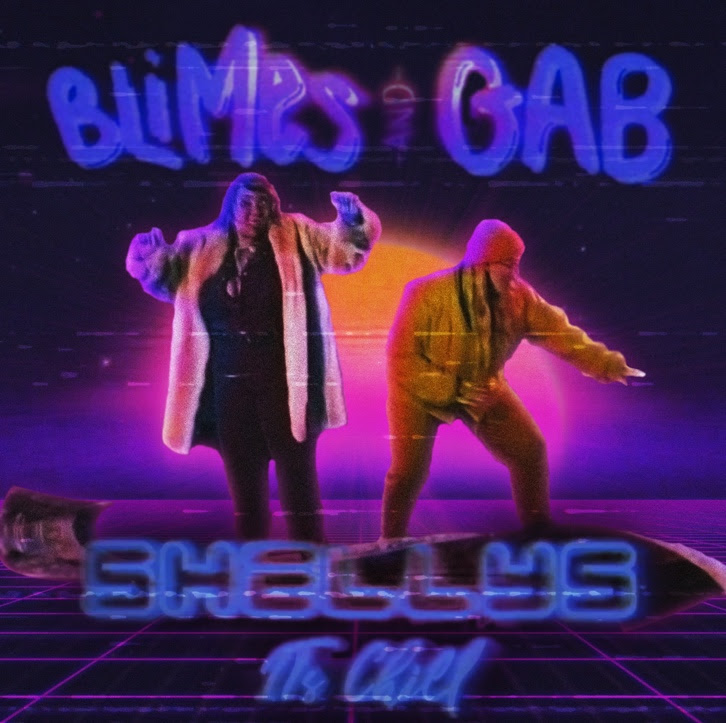 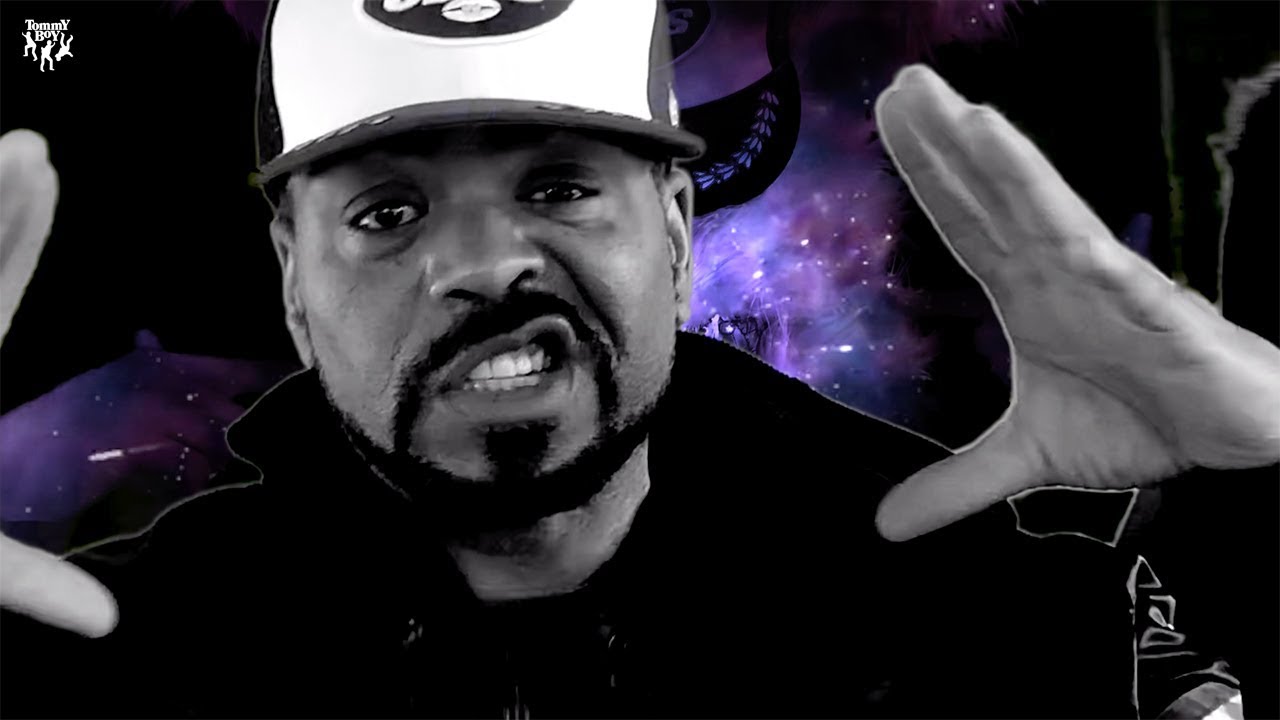 “What would Hip Hop sound like on Jupiter,” muses 2nd Generation Wu’s iNTeLL (son of Wu-Tang Clan’s U-God). Instead of waiting for an answer, he and his partner-in-arms PXWER present their latest single and brand new official video for “NEW GENERATION (Remix).” Featuring legendary Wu-Tang Clan member and PXWER’s father METHOD MAN, the new video transports the ongoing legacy of the WU […] 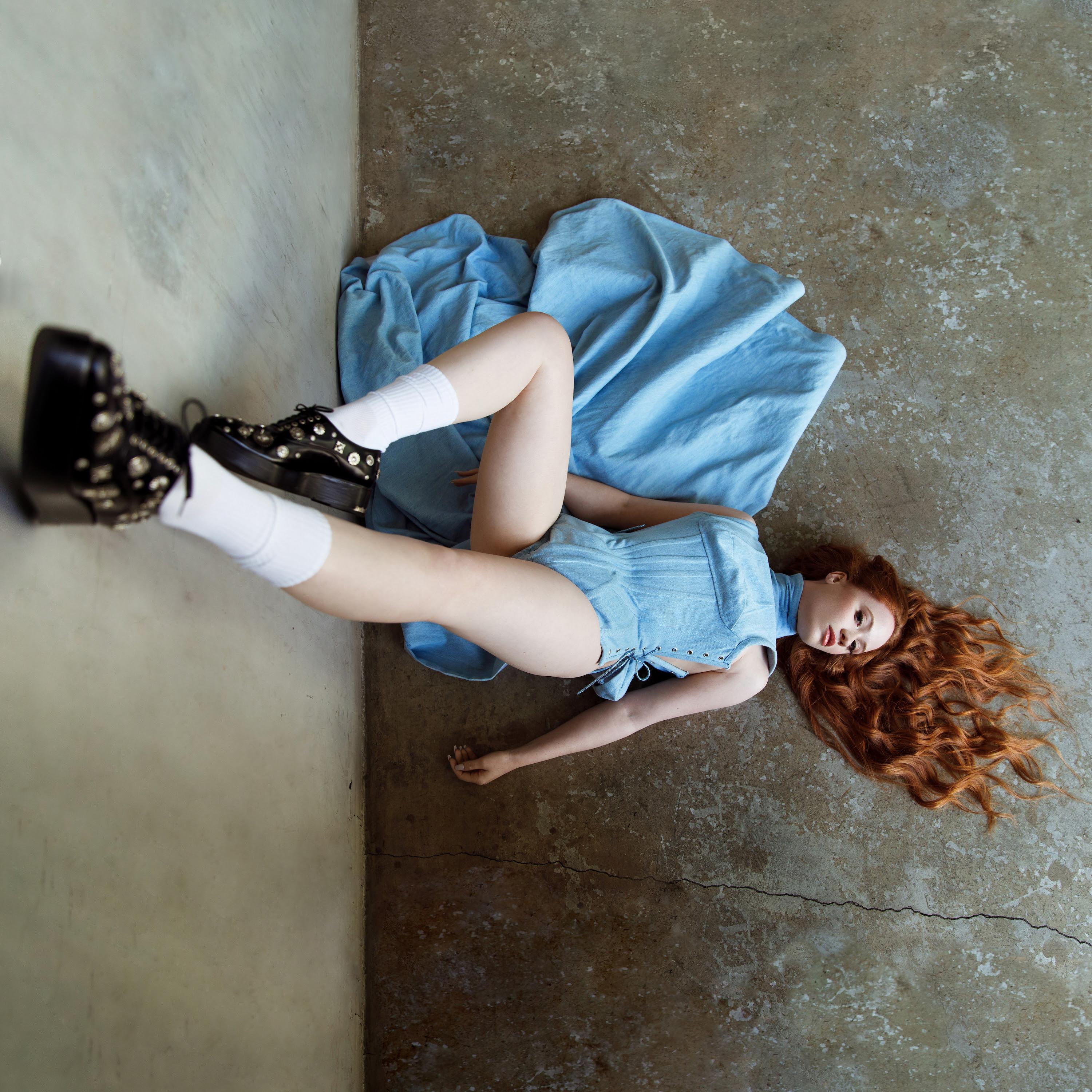 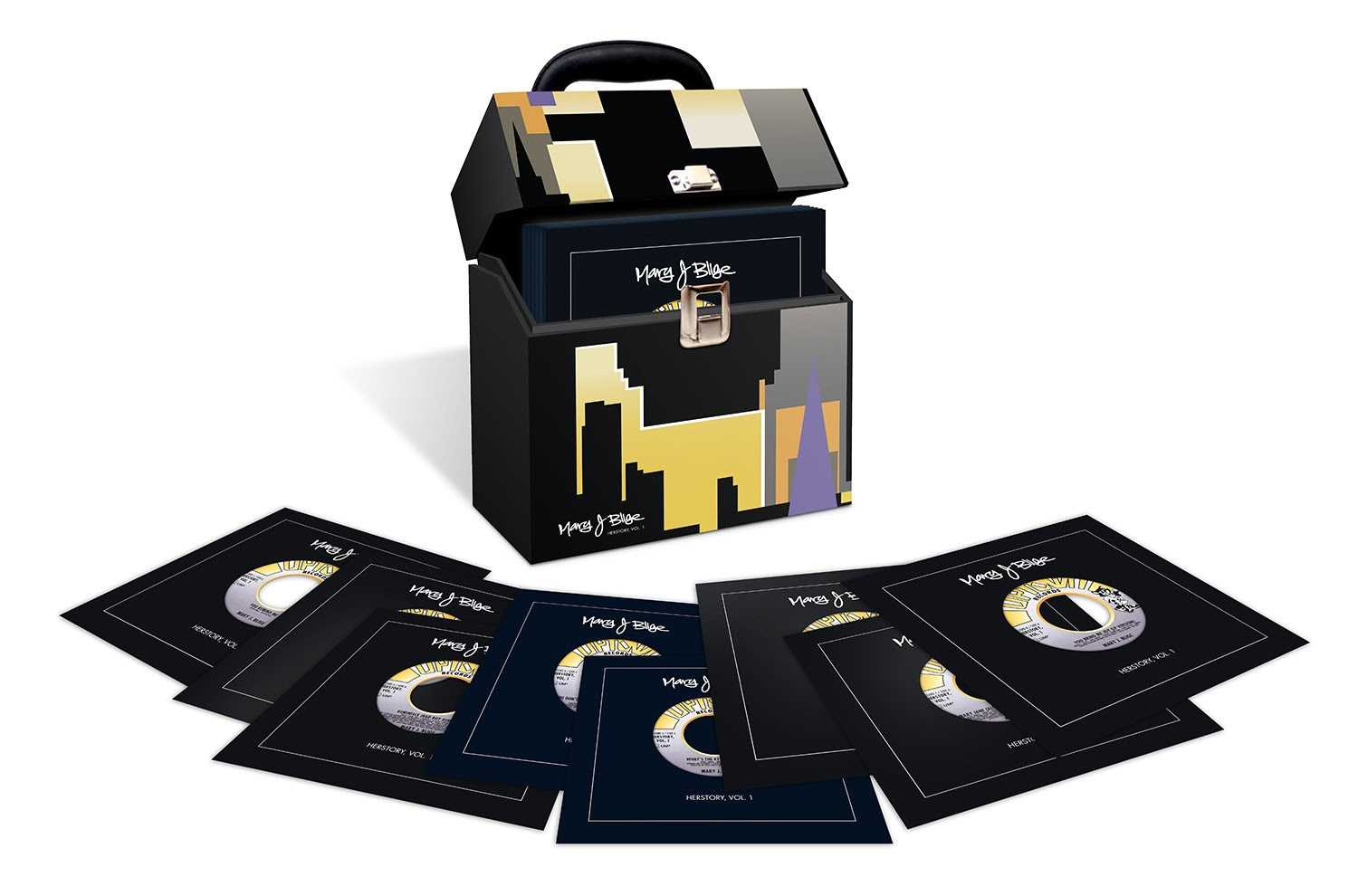