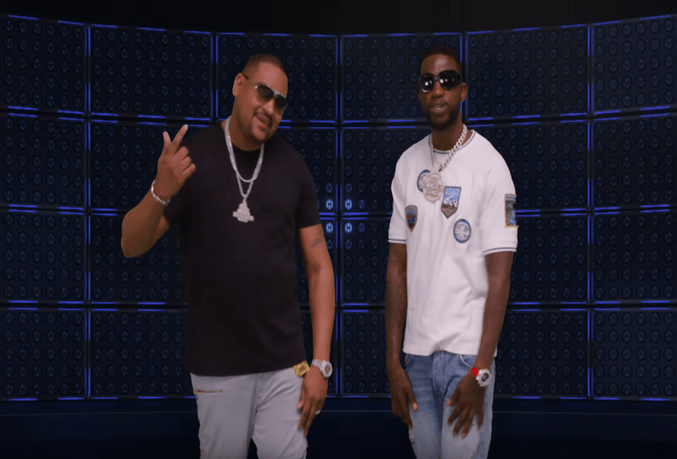 Multi-platinum, Grammy-nominated super producer, Khao, recently marked his resurgence in Hip-Hop with the release of his charismatic new single Done With Her, featuring Gucci Mane, Lil’ Baby, YBN Nahmir and Tabius Tate. Currently climbing the charts, it is the first track from Khao’s upcoming album Bad Brains Forever, and he has punctuated his return with the release of […] 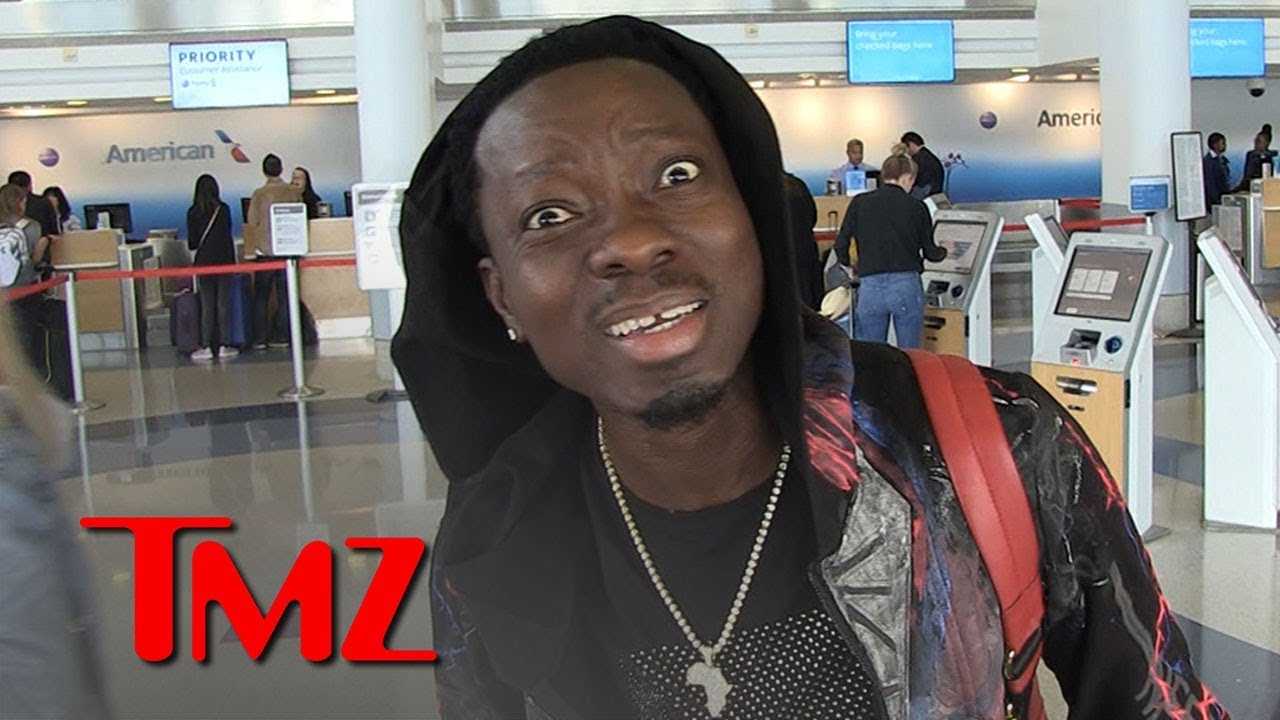 Comedian Michael Blackson says he’s seen firsthand how slavery wasn’t a choice after visiting the Slave Castles in his native Ghana, but he’s still willing to give Kanye a pass for his controversial comment. SUBSCRIBE: http://po.st/TMZSubscribe About TMZ: TMZ has consistently been credited for breaking the biggest stories dominating the […] 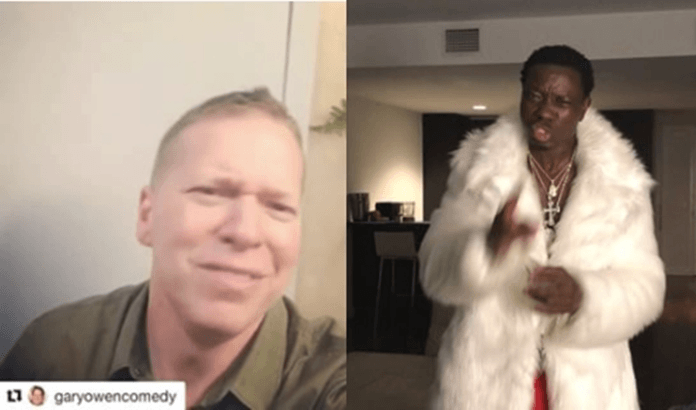 Michael Blackson By Jack Barnes In case you missed it! Comedians Michael Blackson and Gary Owen have been going at it on Instagram ever since Gary’s interview on The Breakfast Club. Check out the video clips of all the drama below. Enjoy this video stream below after the jump and […]

Michael Blackson By Jack Barnes Philly comedian Michael Blackson dropped by The Breakfast Club. While there he breaks down where the beef started with fellow comedian Kevin Hart, throughout the interview he continued to roast Kevin Hart, on his haters and more. Enjoy this video stream below after the jump.