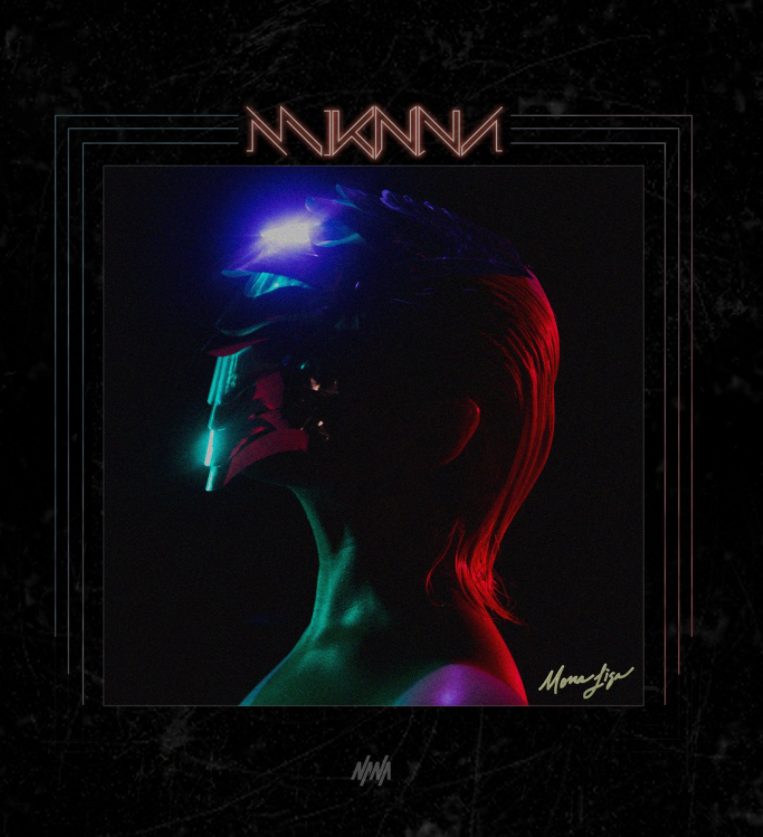 MIKNNA By Jack Barnes The tastemaker favorite producer/ vocalist duo MIKNNA follow up their debut EP “50|50” with new single release “Mona Lisa“! Enjoy this audio stream below after the jump. 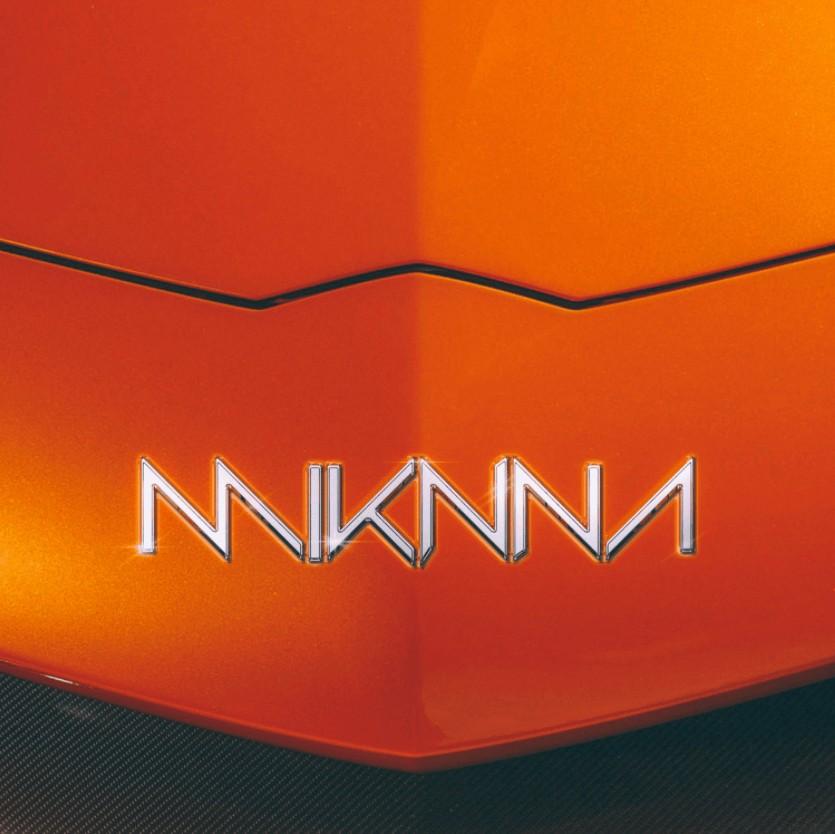 MIKNNA By Jack Barnes Futuristic R&B/ hip hop duo MIKNNA has won over tastemakers such as Mass Appeal, Earmilk and more with their genre blending sound. Furthermore, their singles have seen them seeded in top tier Spotify R&B playlists and feature alongside Big K.R.I.T. on the Far East Movement’s new album. Now […]