By Jack Barnes Rhyming about his trials and tribulations with a compelling melodic drawl, Jacksonville’s Yungeen Ace is a rapidly rising star on the Southern rap scene. Revisiting a recent life-changing tragedy, Yungeen Ace bares his soul in “Pain,” his latest video. Beginning with news coverage of a recent shooting that killed three of […] 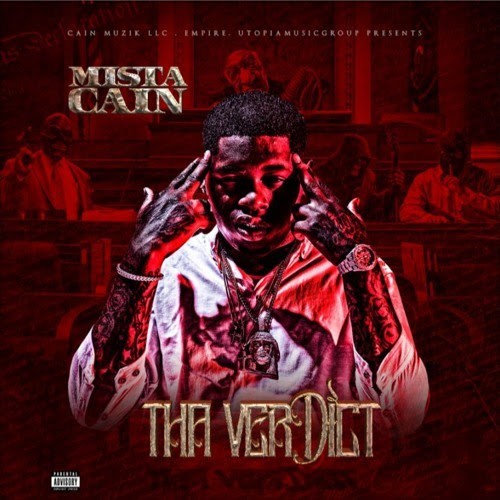