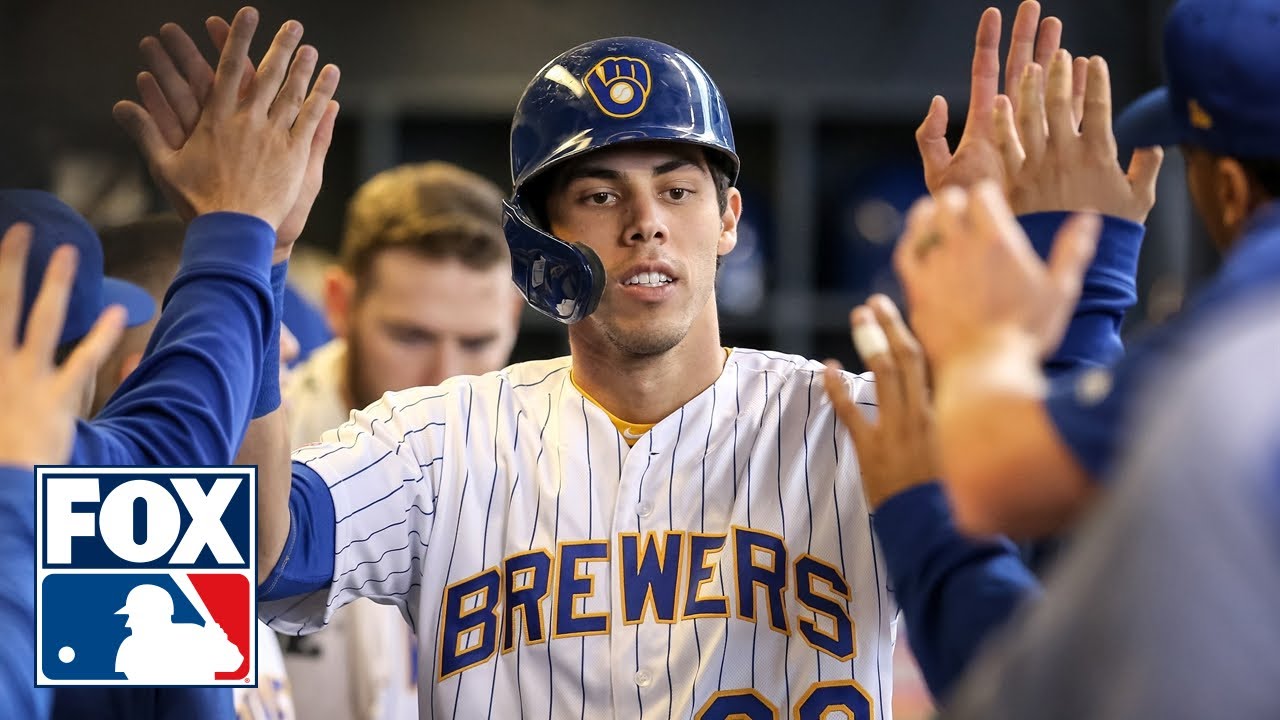 2018 NL MVP Christian Yelich joined the FOX Safe at Home crew to talk about the upcoming 2020 MLB season, which has been shortened to 60 games. He said it’s going to be a unique experience and one he and his Brewers teammates are going to make the most of […] 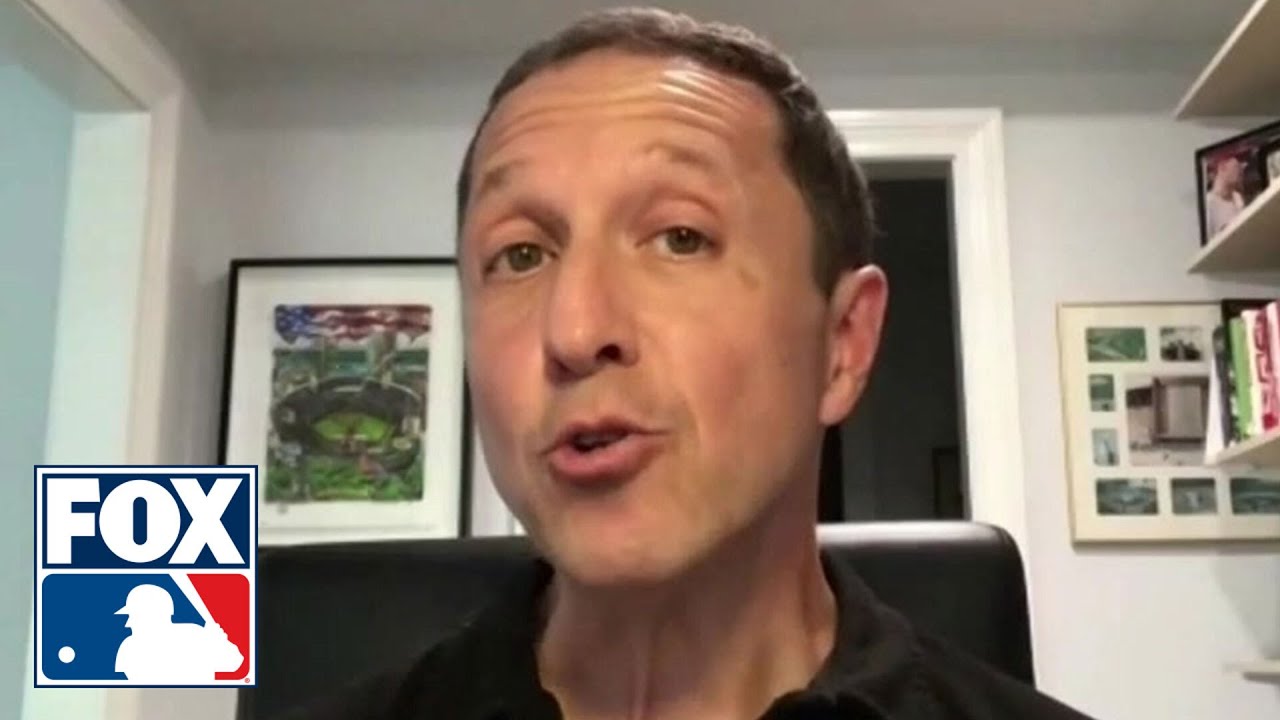 Just 1.2 percent of MLB players and staff tested positive for COVID-19, a step in the right direction for baseball’s scheduled start on July 23. FOX Sports’ Ken Rosenthal goes into what the news means for the sport and the league’s expected schedule announcement. #FOXSports #MLB #KenRosenthal SUBSCRIBE to get […] 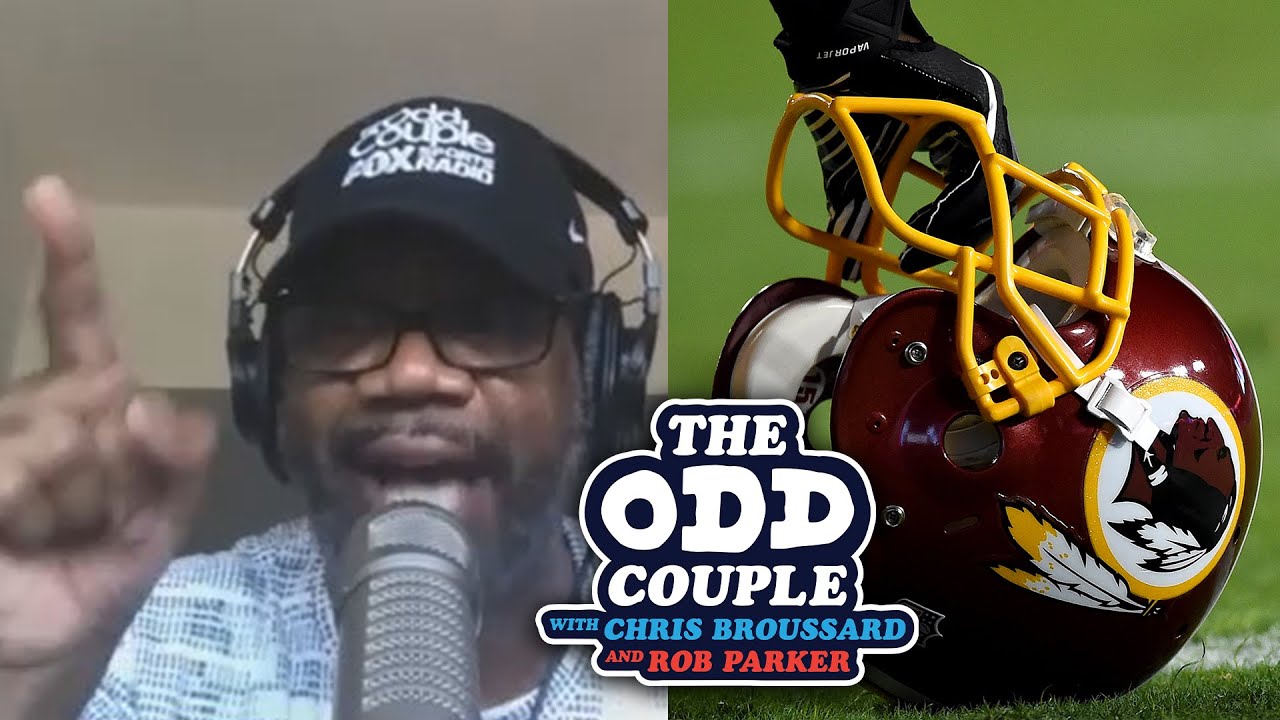 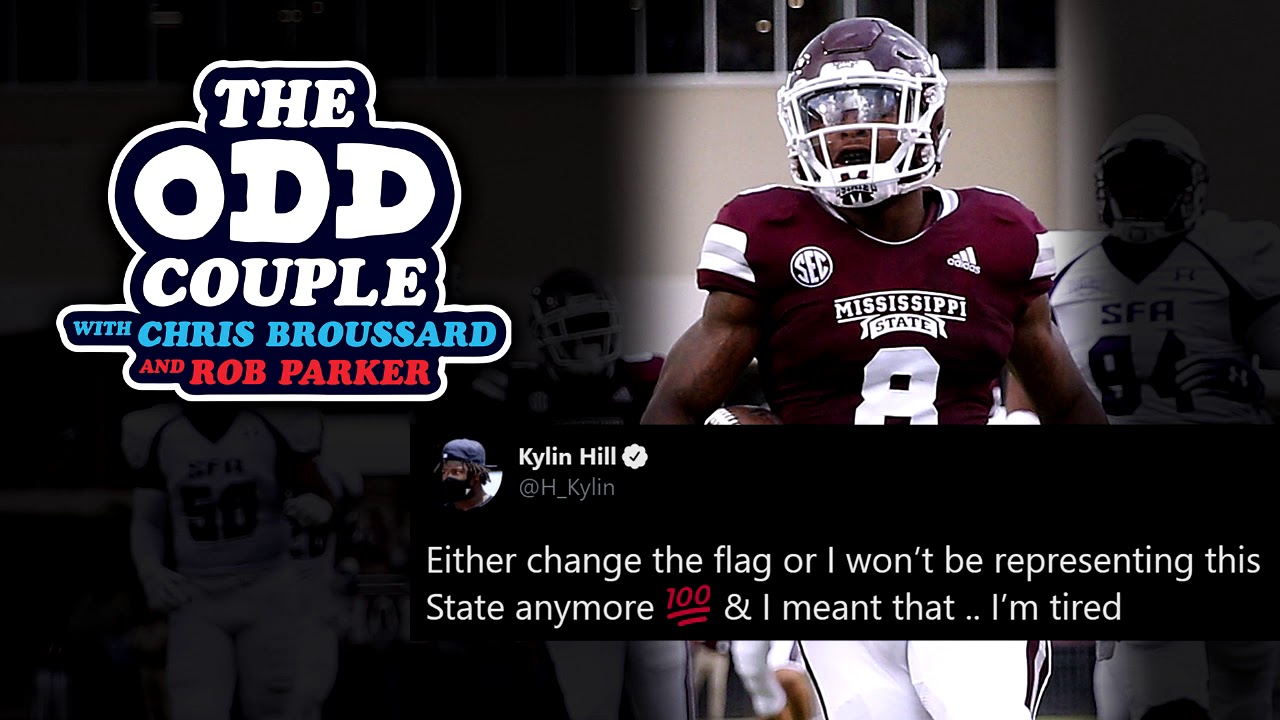 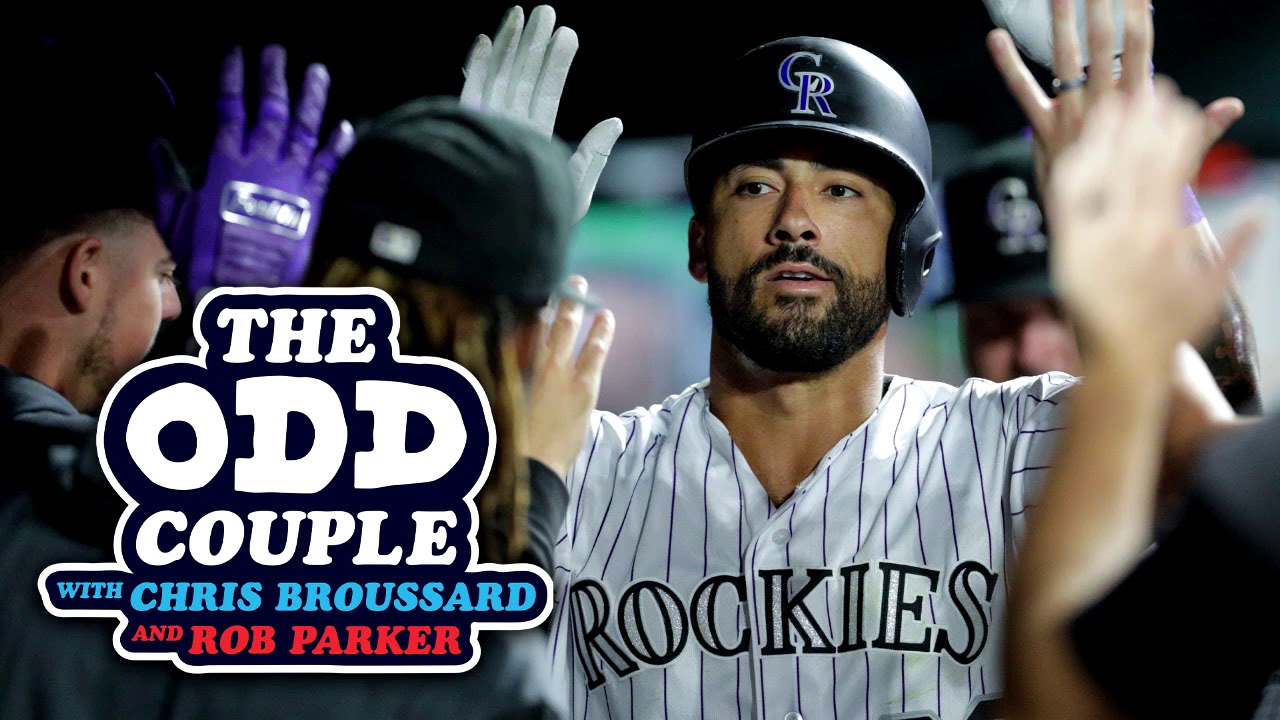 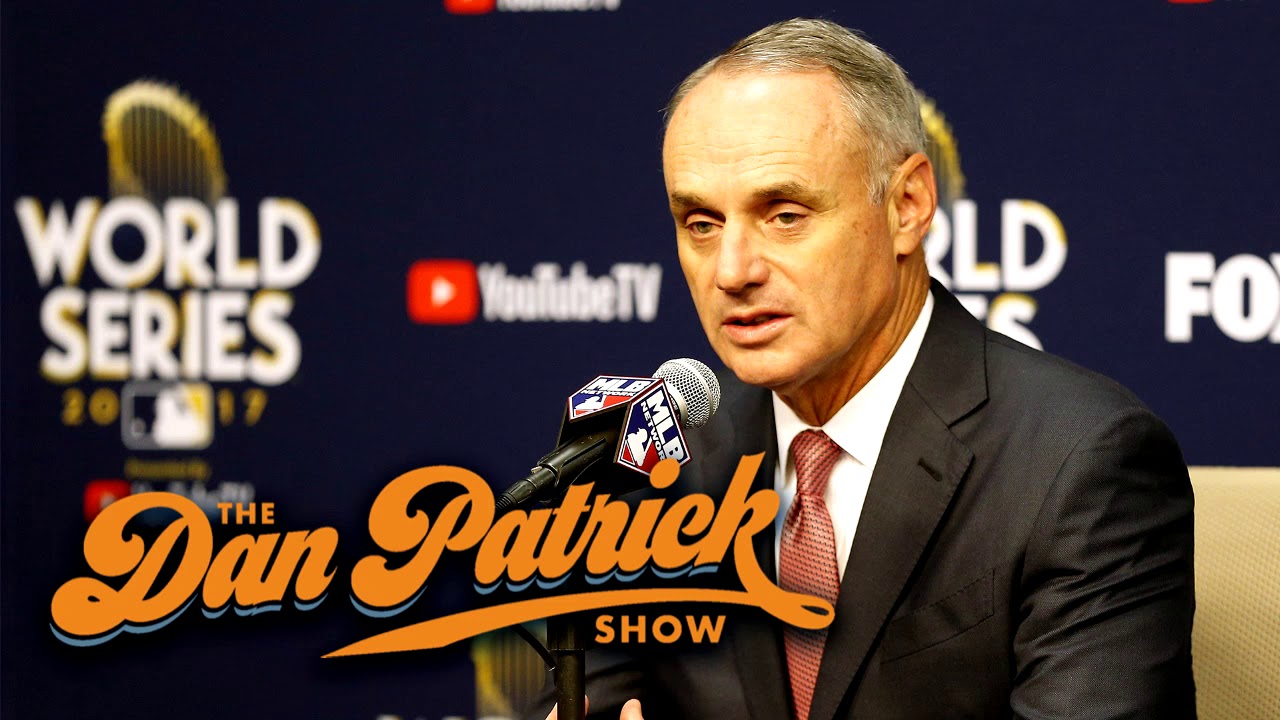 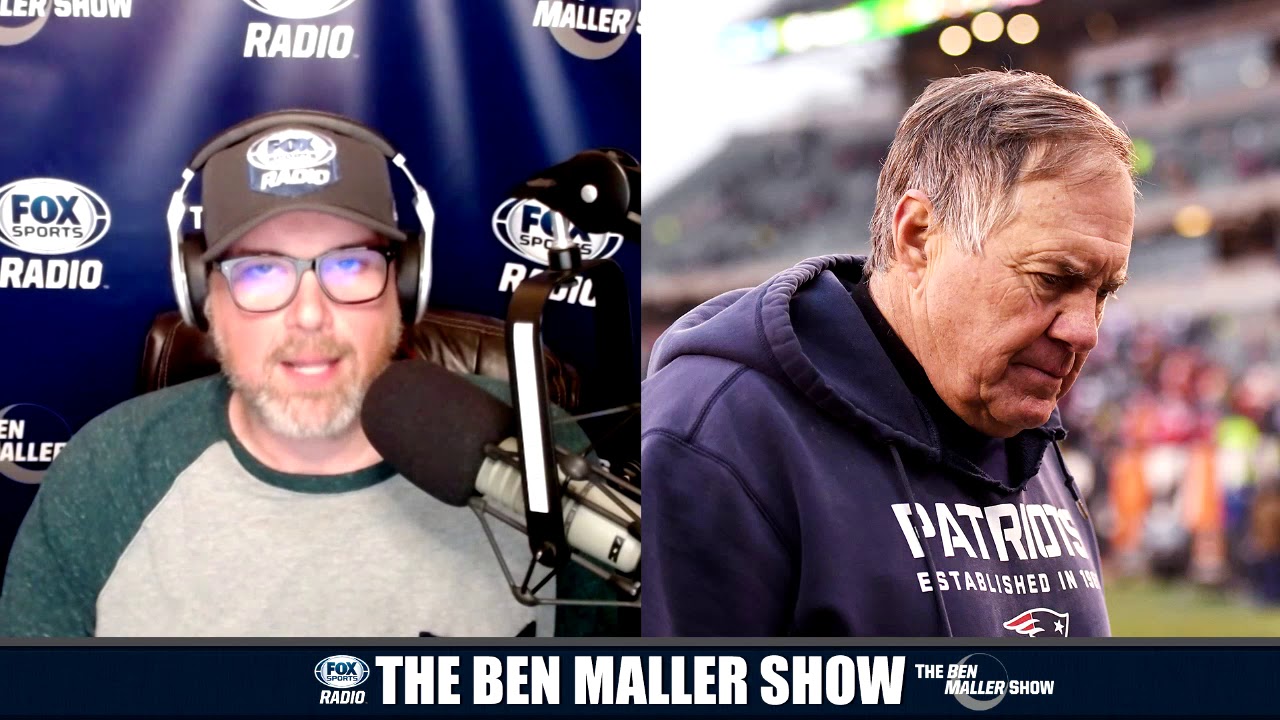 BEN MALLER SHOW – Ben Maller reacts to the latest news about the New England Patriots being fined for filming the Bengals last season and attempts to break down why the Houston Astros are still the more dubious franchise despite the Patriots’ previous crimes. ► SUBSCRIBE: http://bit.ly/FSRYT_SUB ► Twitter: https://twitter.com/foxsportsradio/ […] 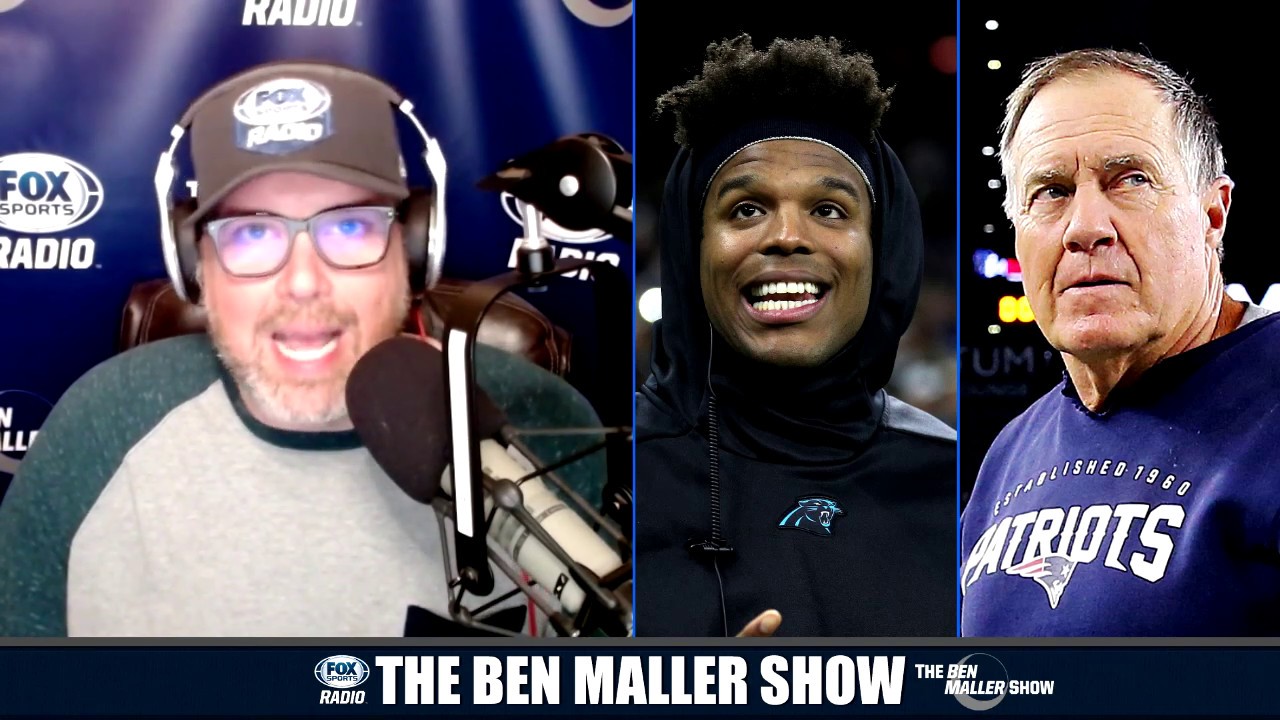 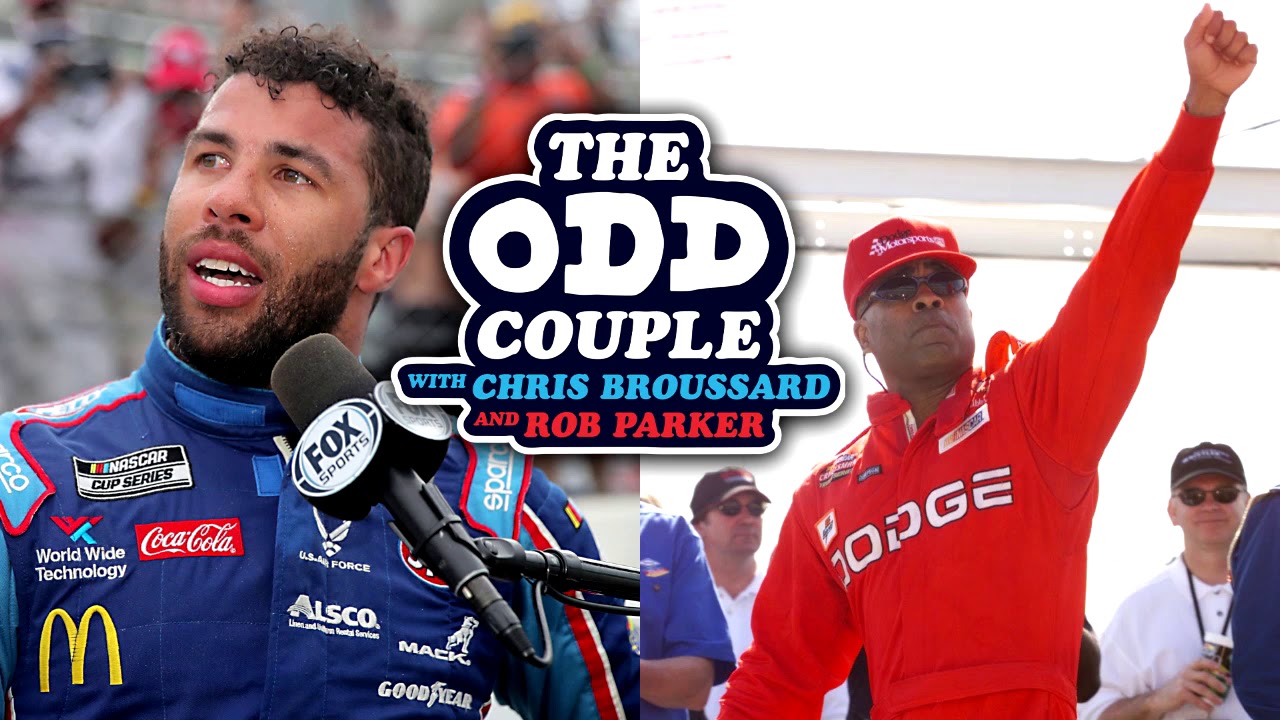 THE ODD COUPLE – Former NASCAR and Formula One Racer, Willy T. Ribbs joins The Odd Couple with Chris Broussard and Rob Parker to give his perspective on what Bubba Wallace and NASCAR have gone through this week. Willy wonders if the Confederate Flag would still be flying at races […] 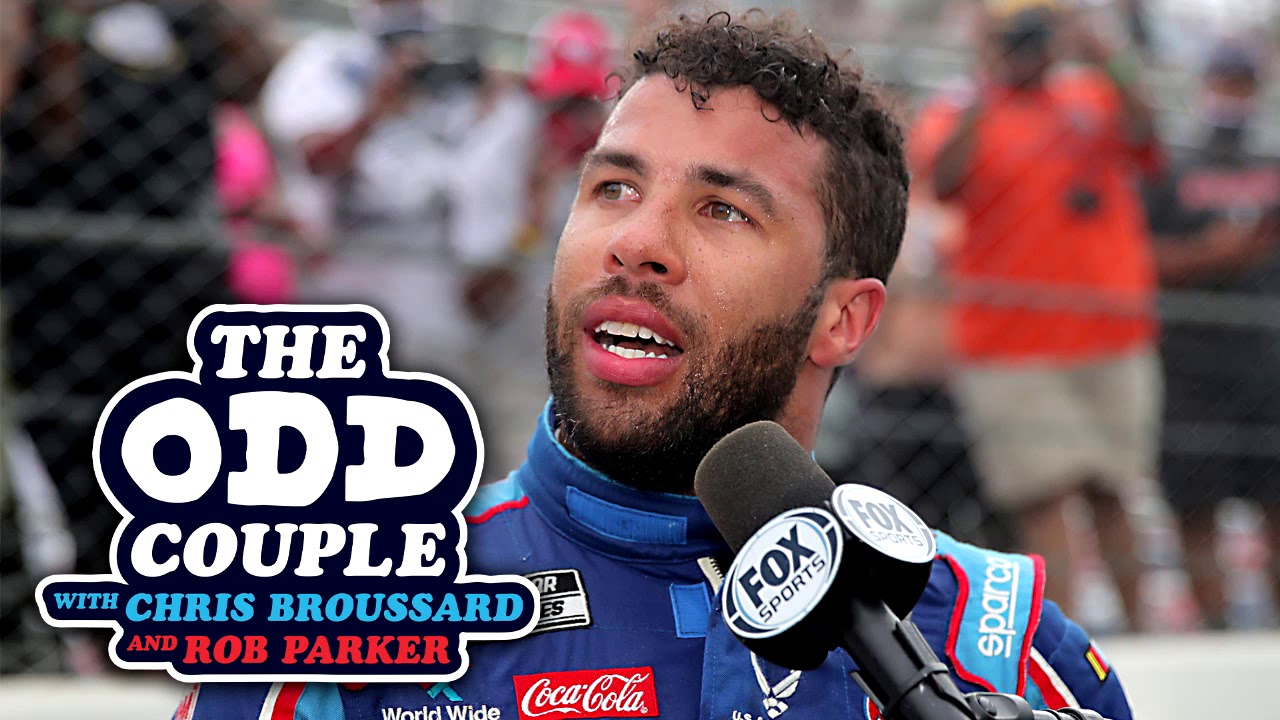 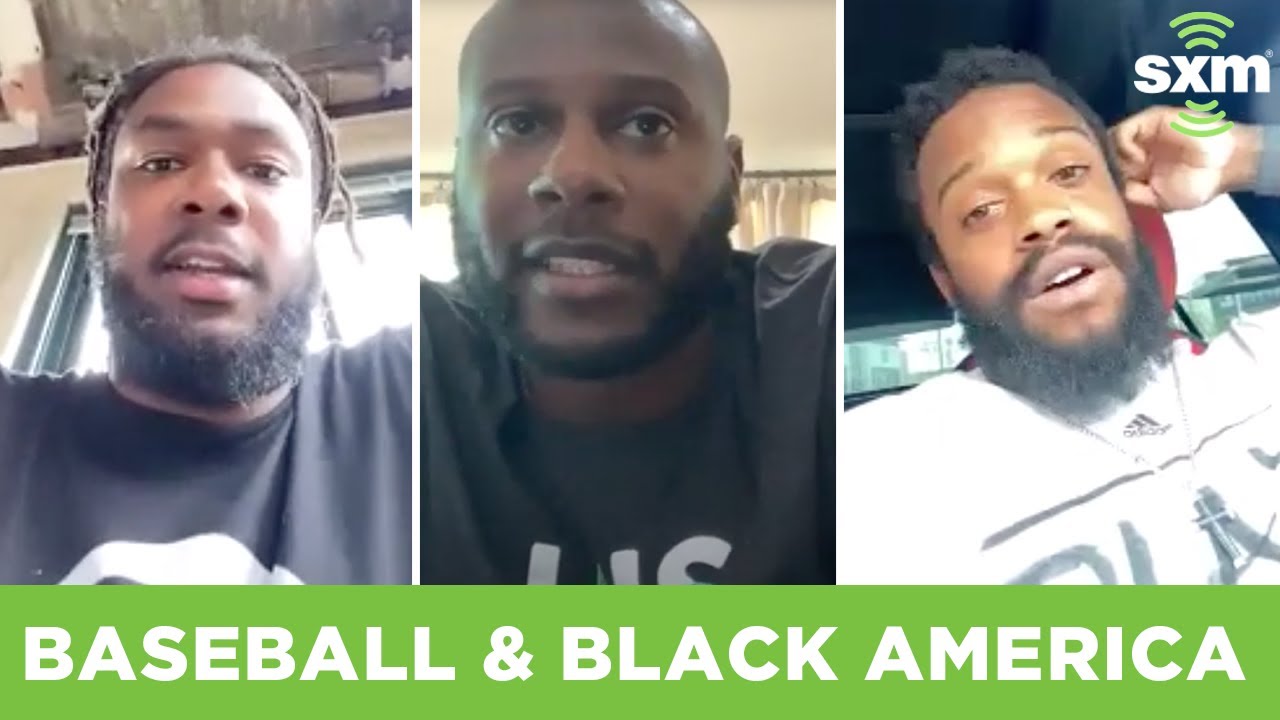 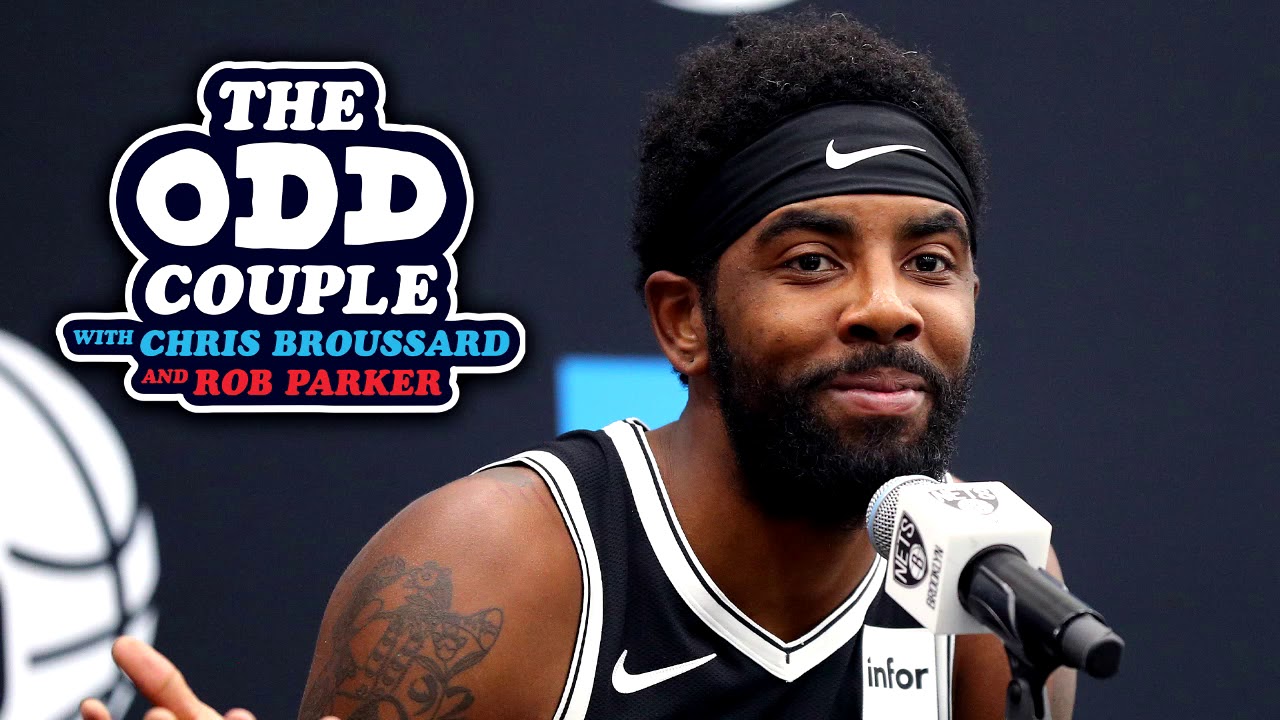 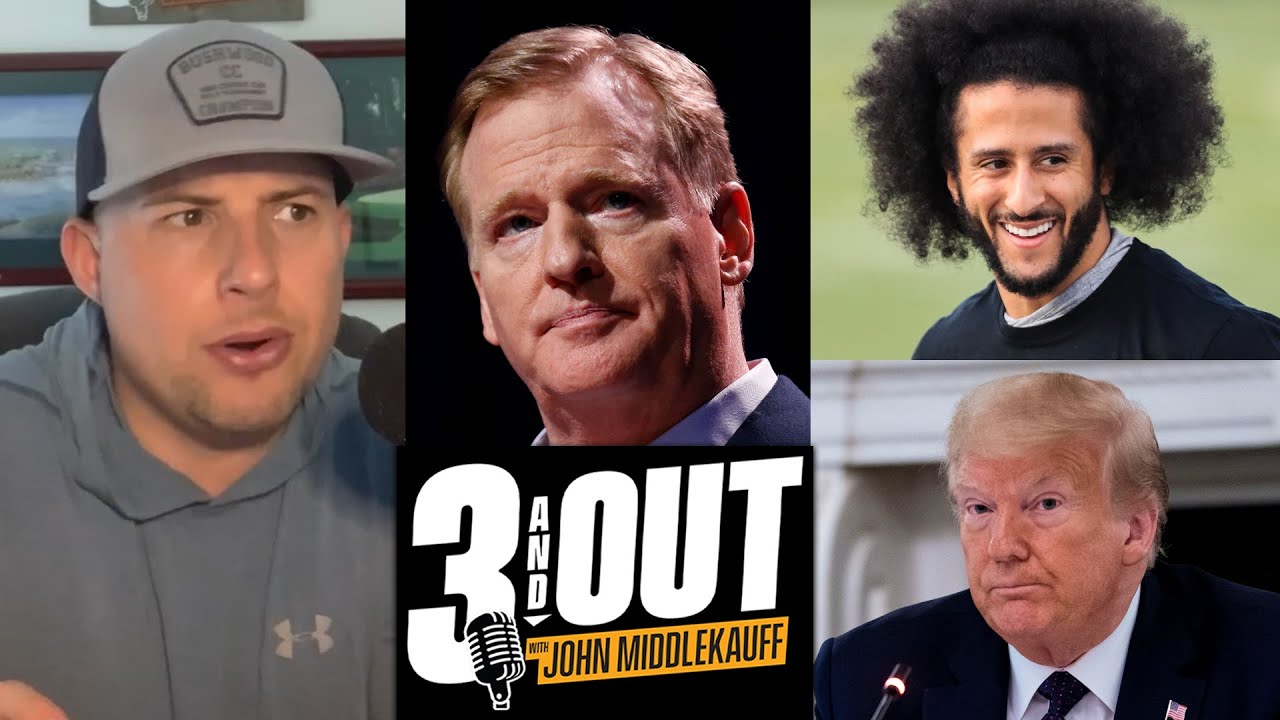 3 AND OUT WITH JOHN MIDDLEKAUFF – John Middlekauff reacts to the NFL stepping out in front of the Black Lives Matter movement after star NFL players make their voices loud and clear about what they expect from the league. DOWNLOAD THE PODCAST: https://apple.co/2A2Rlsc ► SUBSCRIBE: http://bit.ly/FSRYT_SUB ► Twitter: https://twitter.com/foxsportsradio/ […] 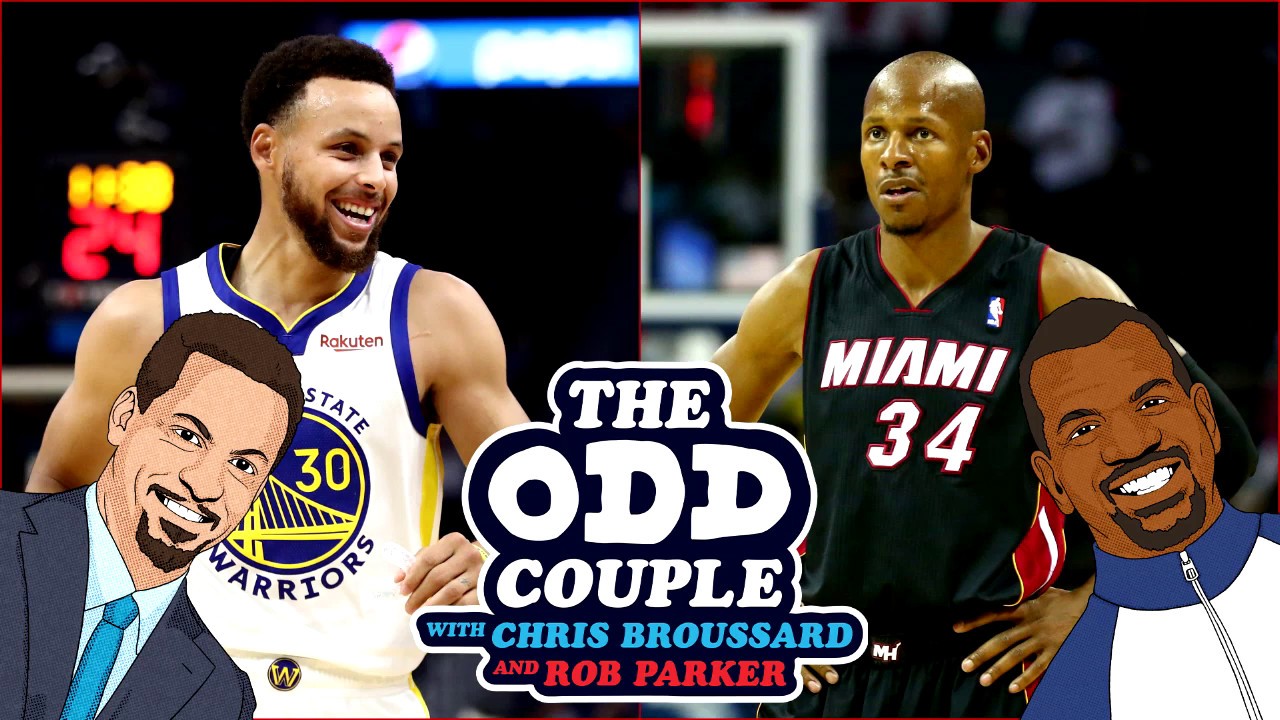 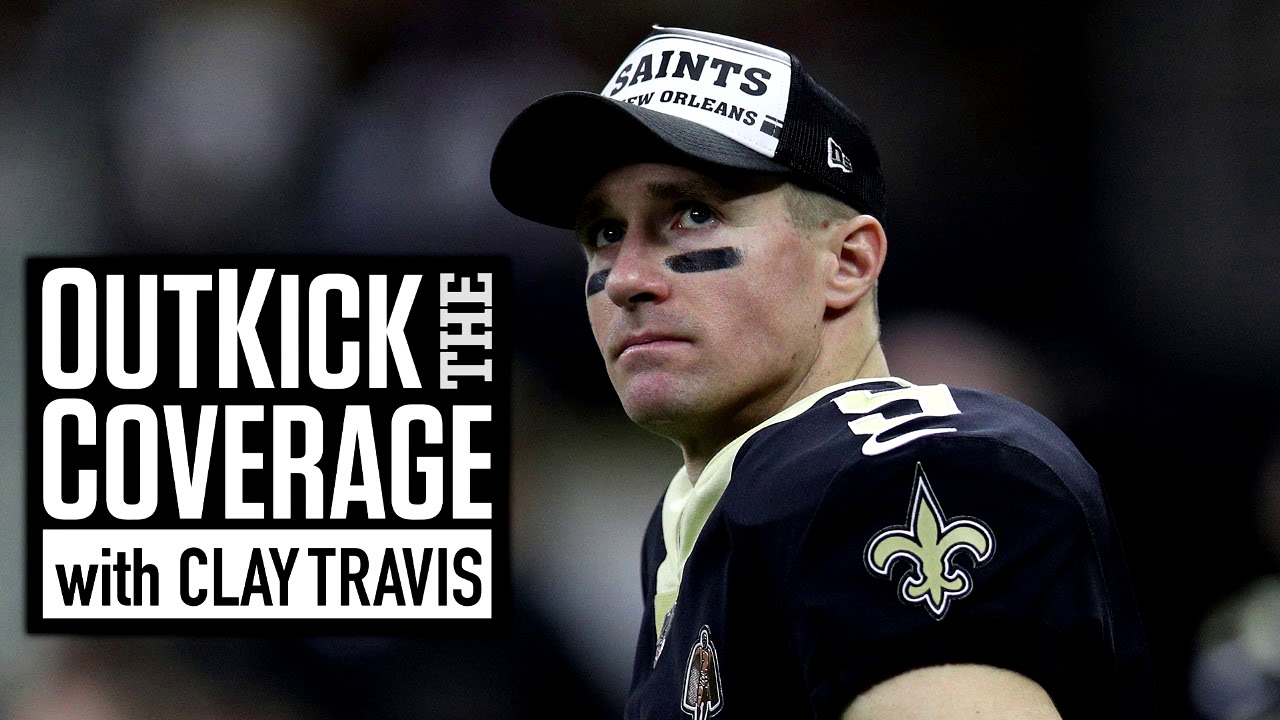 OUTKICK THE COVERAGE – Clay Travis is passionately responding to the biggest story in the world of sports today: Drew Brees. The New Orleans’ legend was asked in an interview about Colin Kaepernick and his taking a knee during the National Anthem a few years ago, now that there will […] 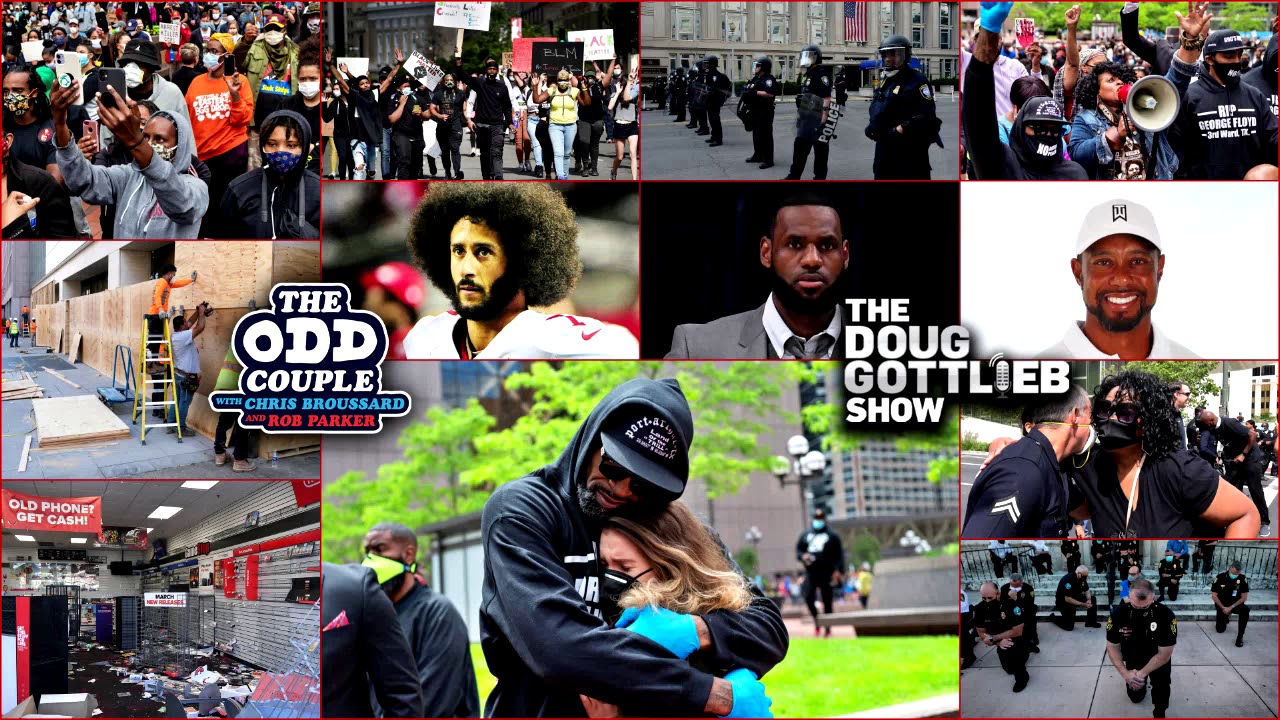 DOUG GOTTLIEB SHOW – Doug Gottlieb invites The Odd Couple, aka Chris Broussard & Rob Parker on the show for a discussion on just about everything going on around this crisis in America from racism to Colin Kaepernick to Tiger Woods and much more. ► SUBSCRIBE: http://bit.ly/FSRYT_SUB ► Twitter: https://twitter.com/foxsportsradio/ […]