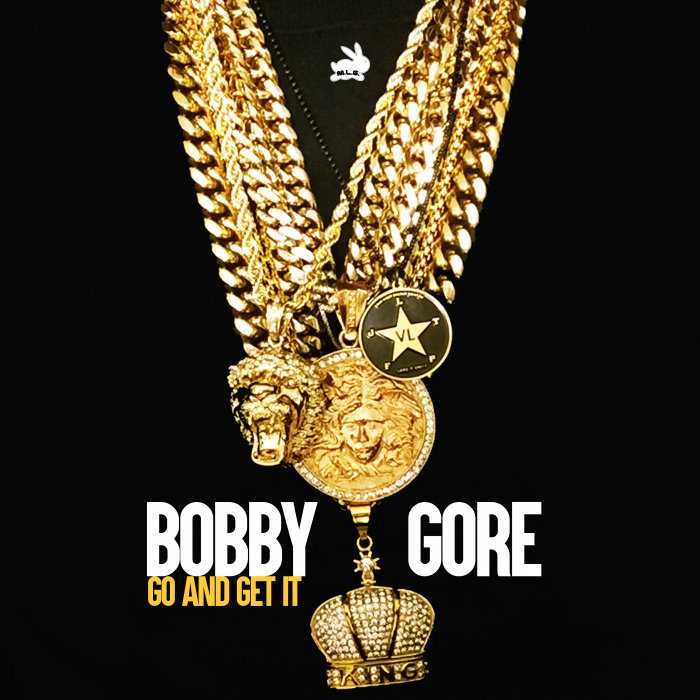 After releasing more than 200 songs where he either produced and/or recorded himself, Bobby Gore has released his lead single, “Go and Get It”, available on iTunes and all streaming platforms including Spotify and Apple Music. This self-produced track sculpts Bobby’s sounds as he uncovers his purpose to remain laser […]