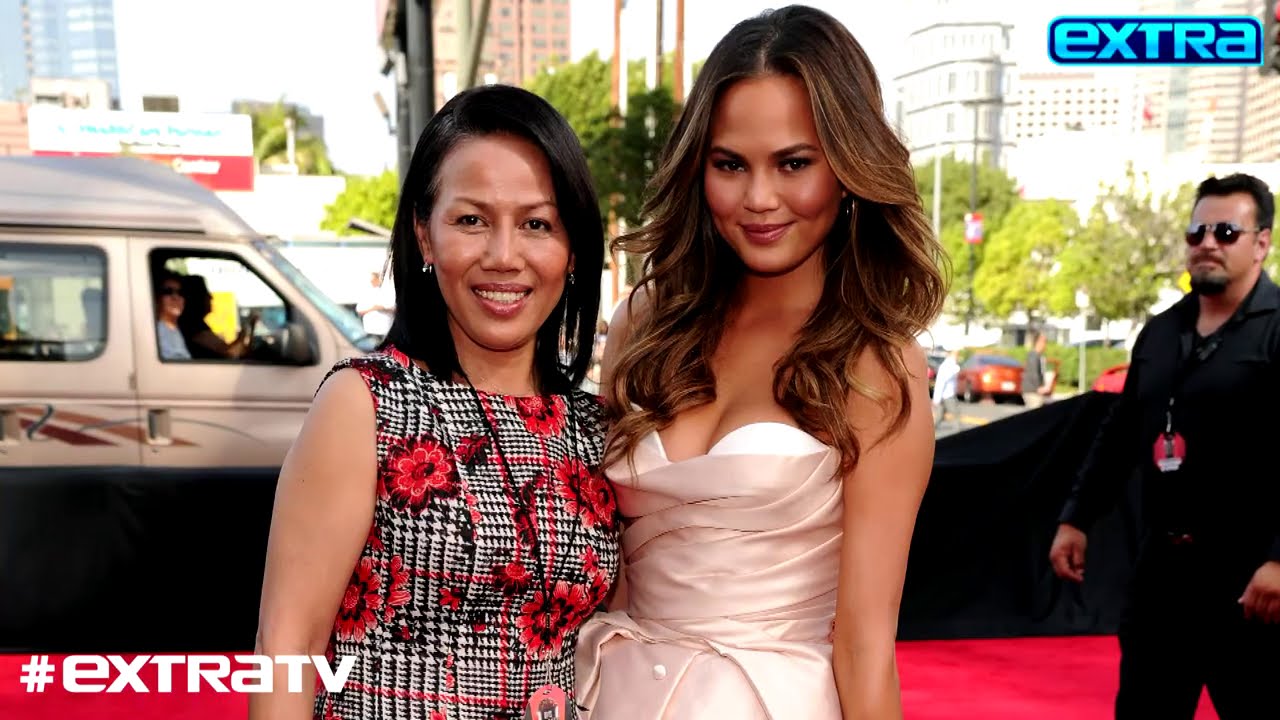 “Extra’s” Rachel Lindsay spoke with Chrissy Teigen’s mom Pepper Thai, who set the record straight on cooking with MSG. Pepper is joining Ajinomoto to educate people about the false perception of MSG as dangerous. She said, “That is just a myth.” Pepper also dished on her home life with Chrissy […] 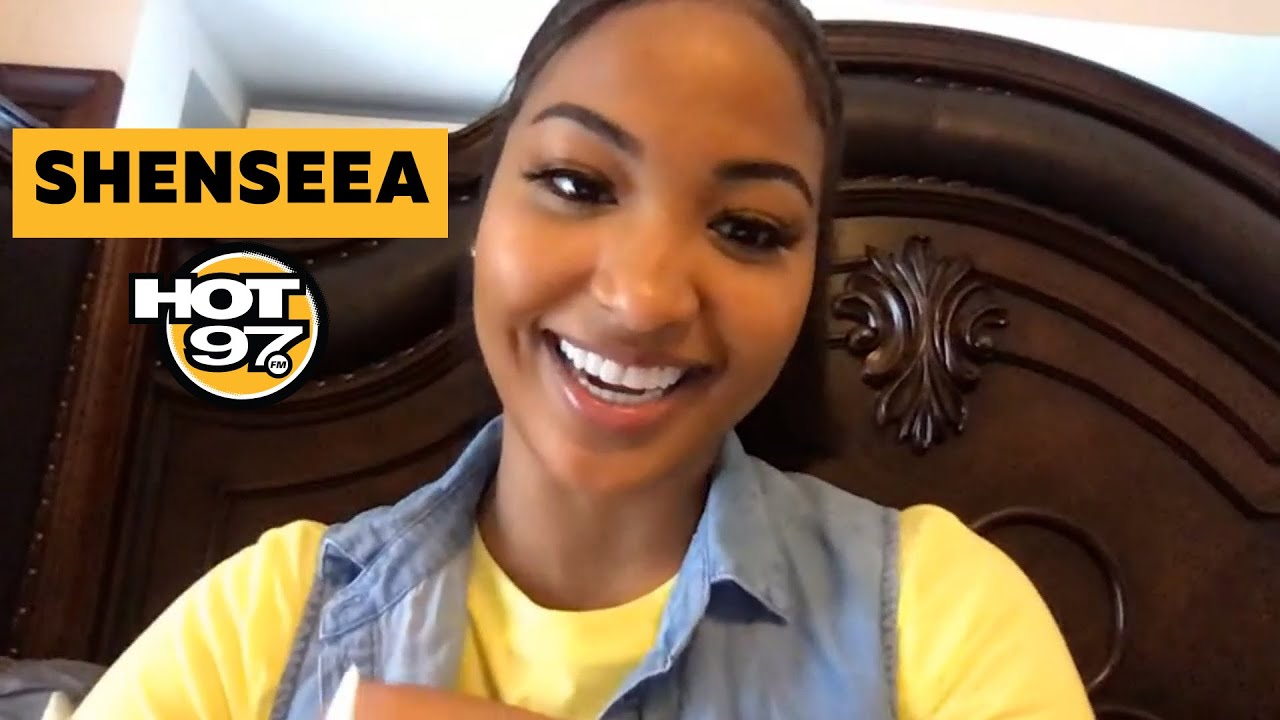 Dancehall artist Shenseea joins Ebro in the Morning to discuss her experiences as a mother, the struggle of women in the music industry today, her chemistry with producer Rvssian in the studio, and what to expect on her debut album on the way. #EbrointheMorning #Hot97 #Shenseea SUBSCRIBE: http://bit.ly/HOT97Subscribe 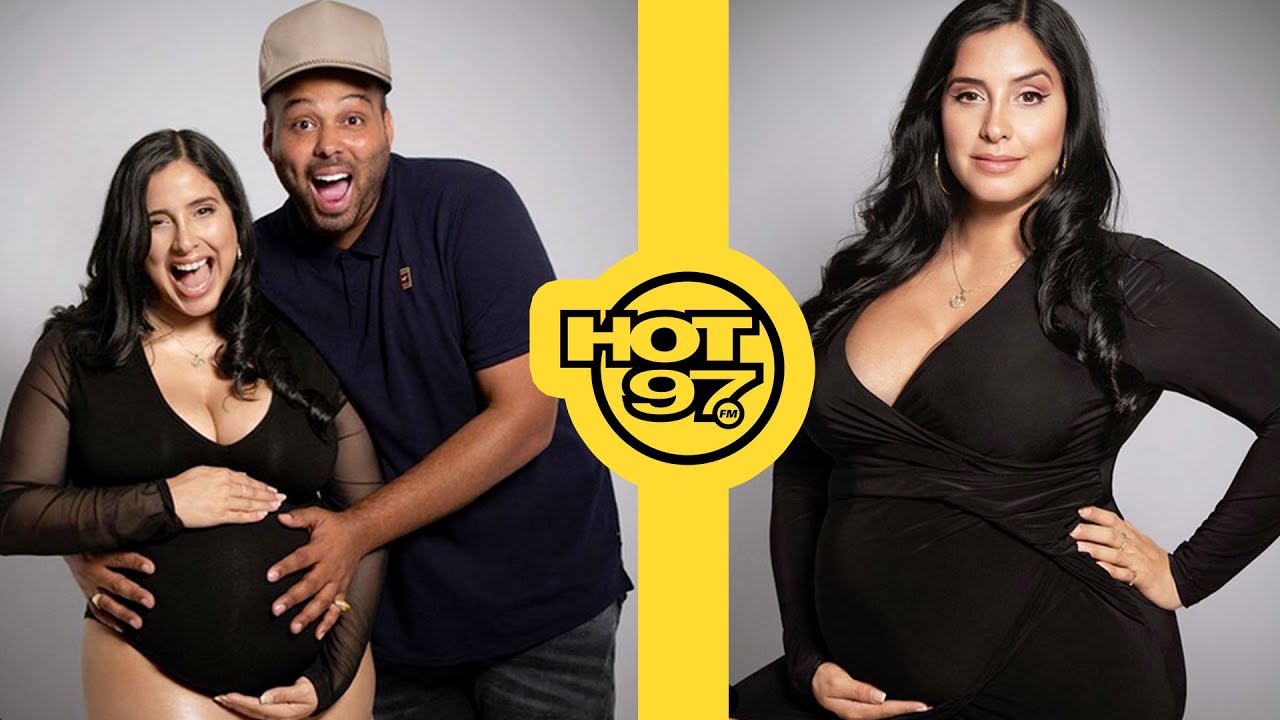 It’s been a tough 2020. But it all got better today! Laura Stylez dropped a major bombshell with the team this morning as she revealed a brand new member to the family is on the way. She’s going to be a mommy to a baby girl!!! Cue the Laura Bomb! […] 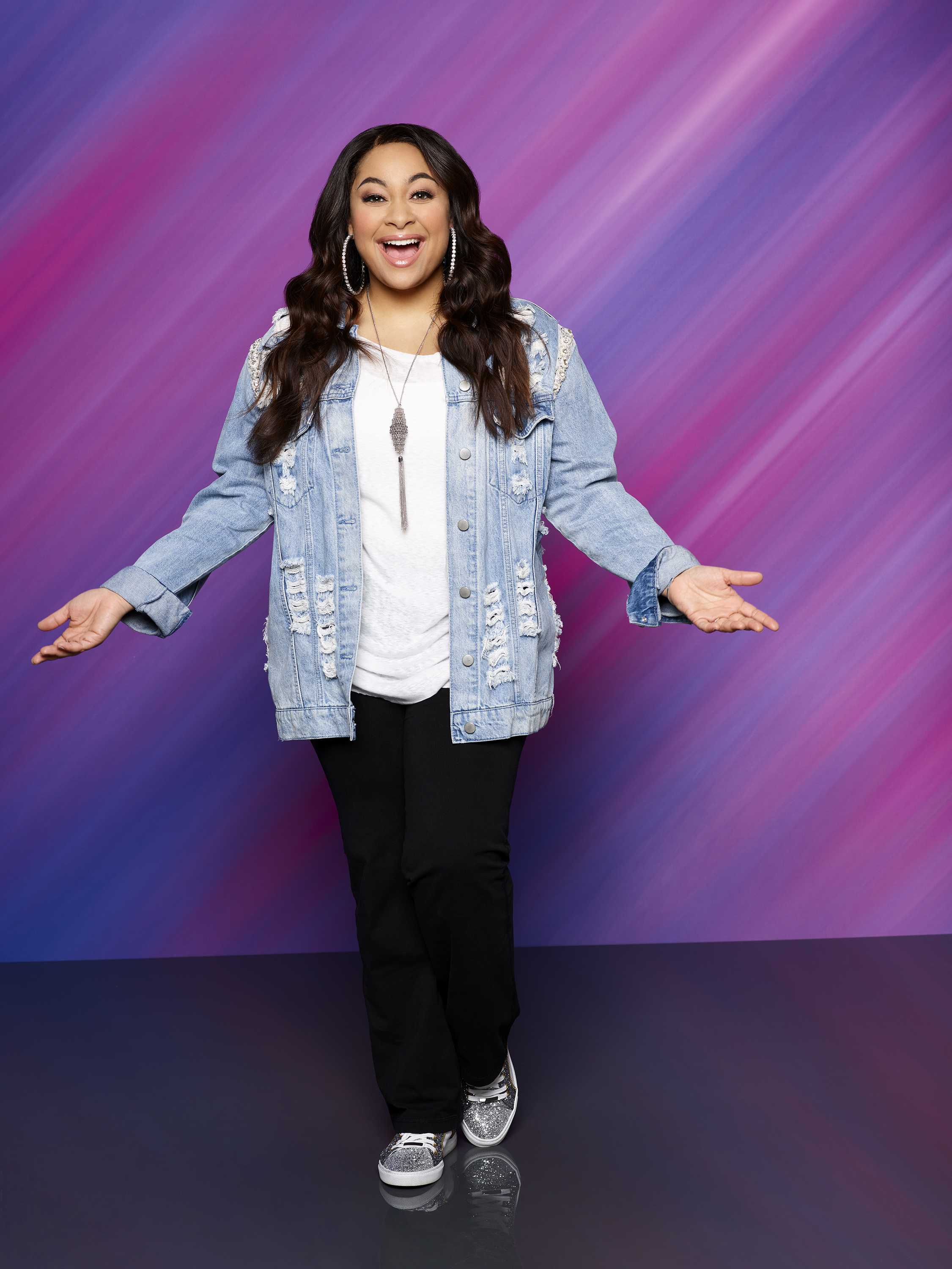 By Allison Kugel Raven-Symone’s alter ego, Raven Baxter, has been a staple on The Disney Channel since the child actor turned Hollywood renaissance woman debuted her famous character on the hit show, That’s So Raven, in 2003. Back then, Symone’s alter-ego played a teenager who could see into the future, […] 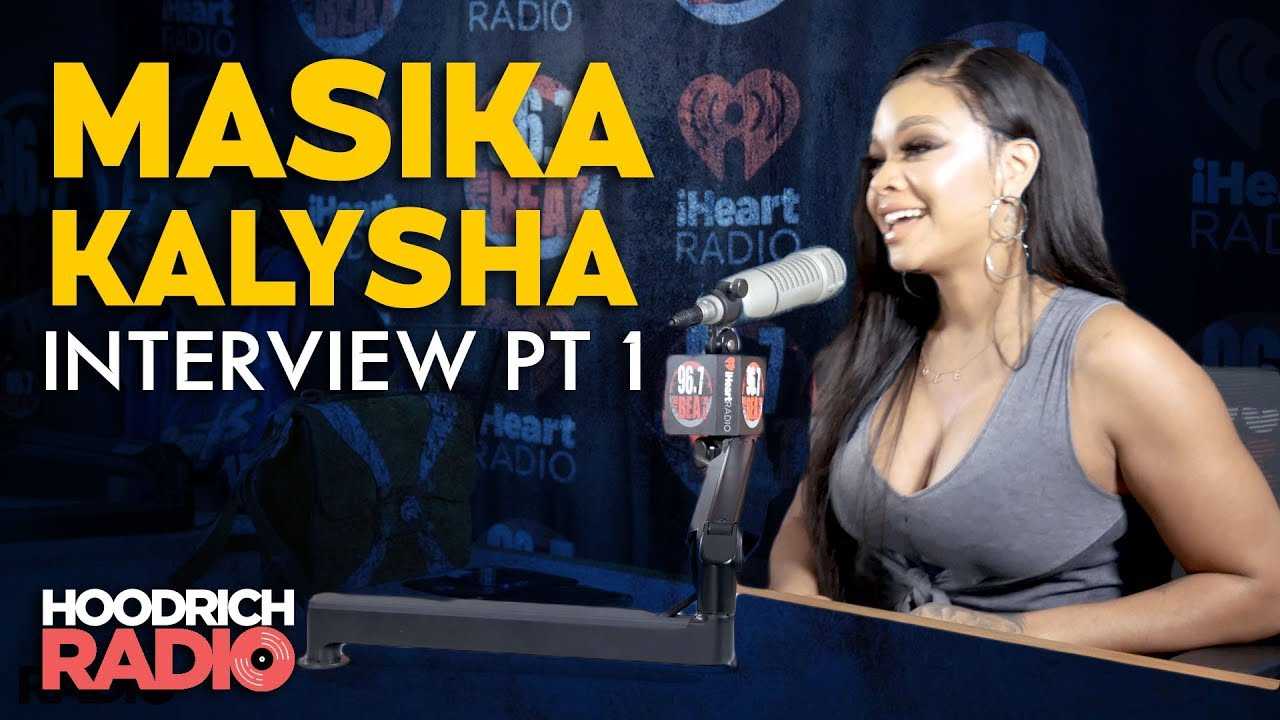 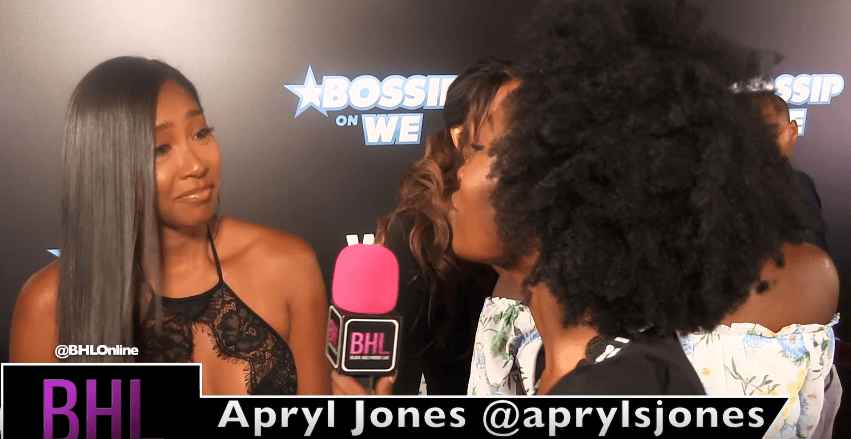 Apryl Jones By Jack Barnes Apryl Jones talks motherhood and what keeps her busy with BHL host Parris Rose. Enjoy this video stream below after the jump and please share this with friends. 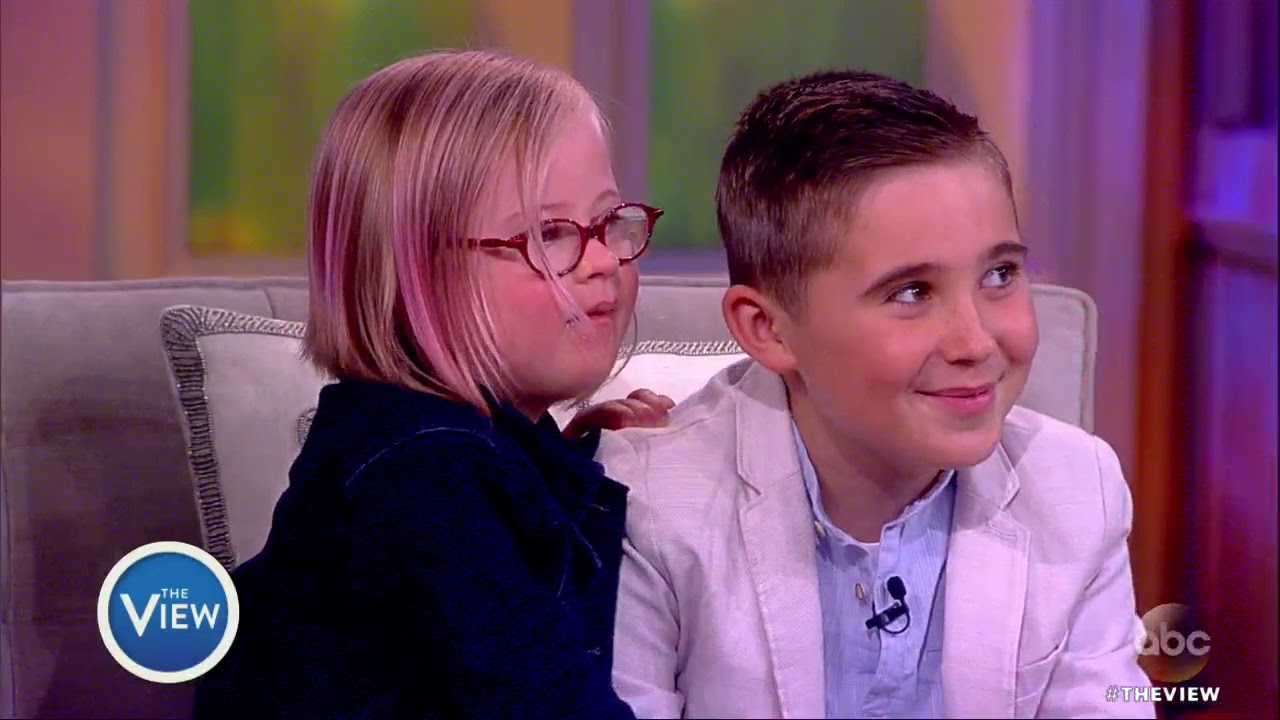 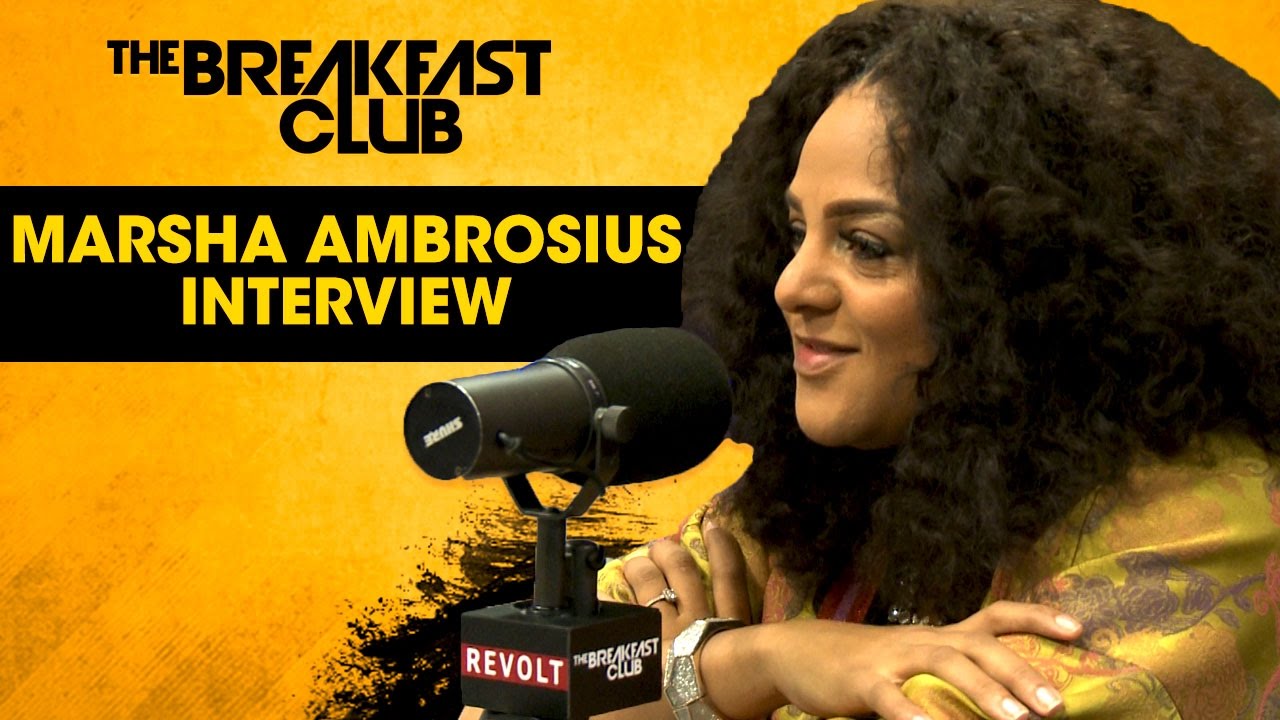 Marsha Ambrosius By Jack Barnes Singer Marsha Ambrosius stops by The Breakfast Club. While there she talks about being a mother for the first time, her EP ‘Don’t Wake The Baby‘, she also disses on the Floetry drama, writing for Beyonce, talks being a independent artist, her forthcoming album ‘Nyla‘ and […] 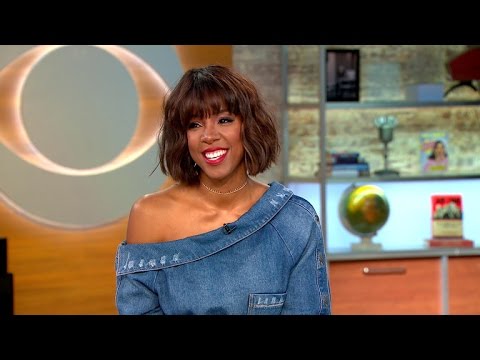 Kelly Rowland By Jack Barnes Five-time Grammy winner Kelly Rowland shot to fame in the late ’90s as a member of Destiny’s Child. Since then, Rowland has pursued a solo career and added actress and mother to her résumé. Rowland joins “CBS This Morning” to talk about stretch marks, breast […]