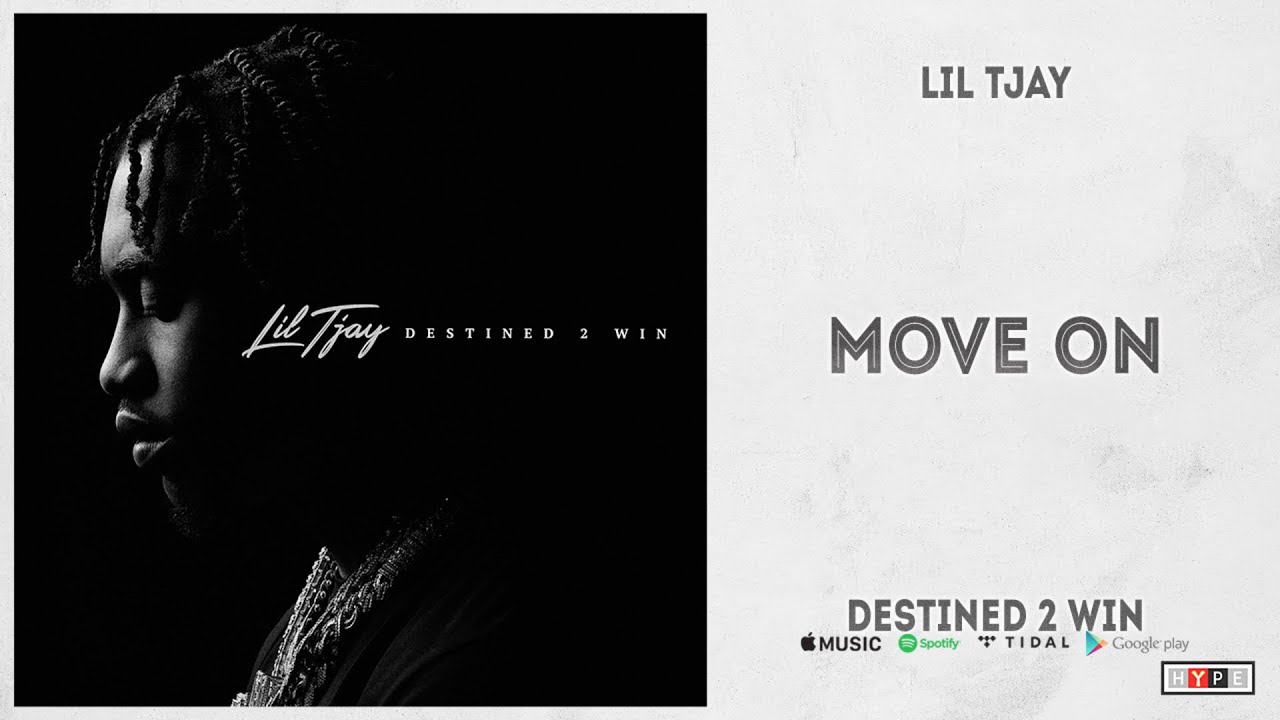 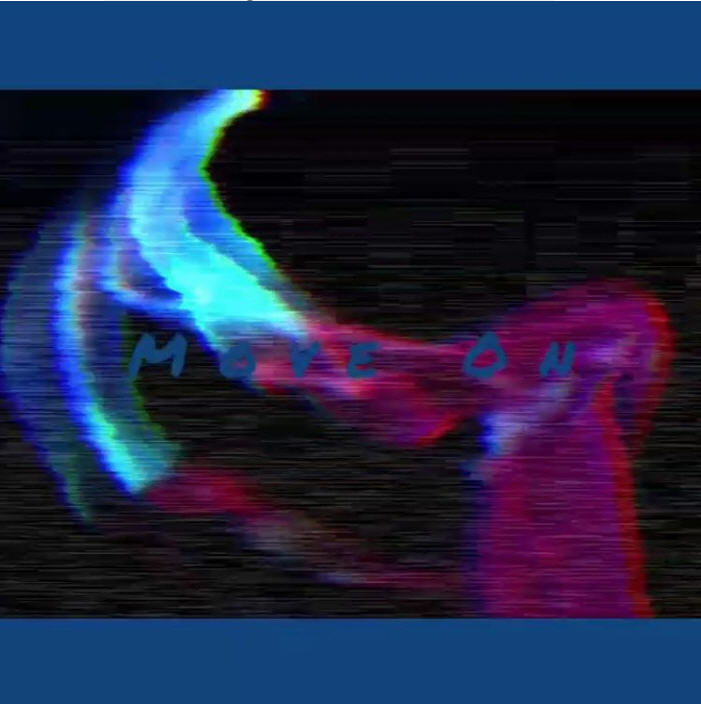 Check out this new record from Axshawn entitled “Move On” produced by Daniel Cruz. Enjoy this audio stream below after the jump and please share this with friends. 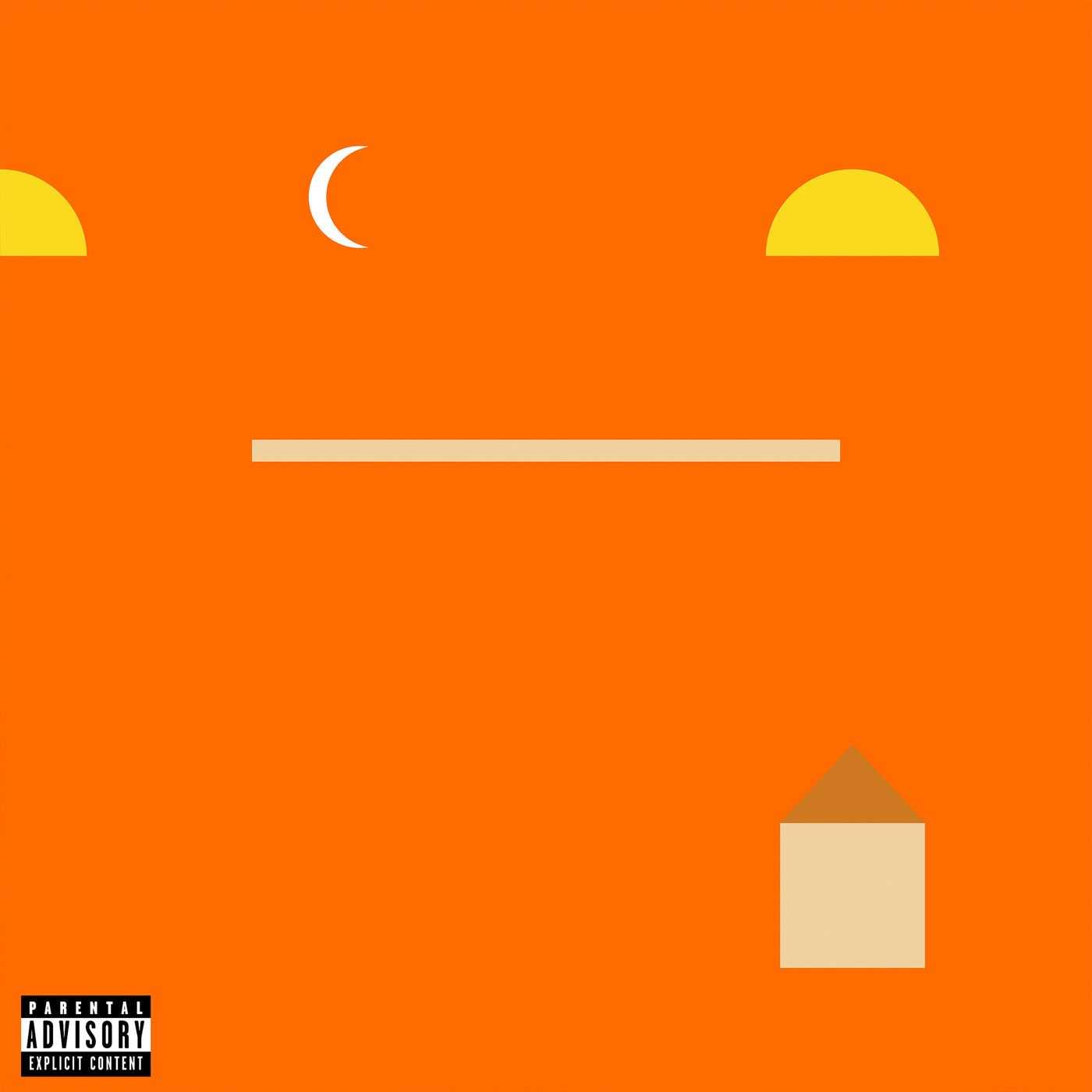 By Jack Barnes Grammy-nominated, worldwide multi-platinum selling singer-songwriter and producer Mike Posner (“I Took a Pill in Ibiza,” “Cooler Than Me”), released new track “Move On,” in anticipation of new album, A REAL GOOD KID. “Move On,” the third track released from the forthcoming album, provides an easy guitar instrumentation into a pop melodic chorus […]