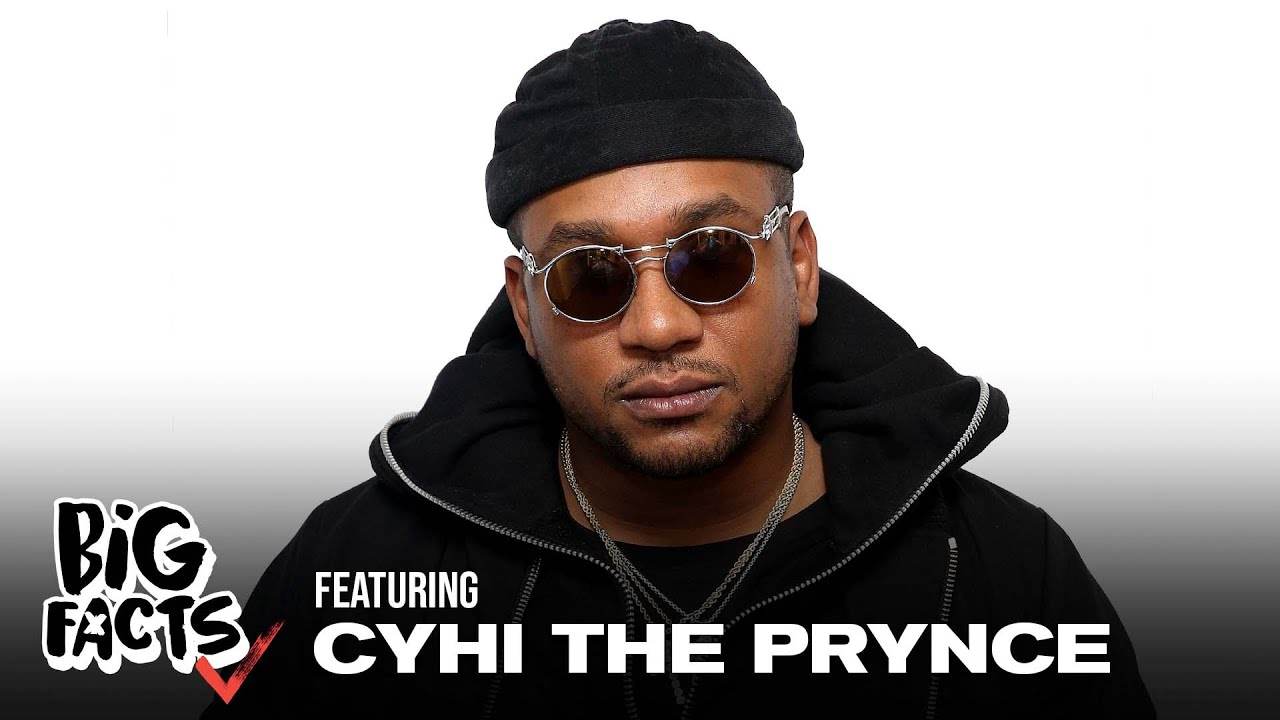 On an all-new #BigFacts, multi-talented rapper & songwriter #CyHiThePrynce joins the crew as he talks about his successful career, his new project “EGOT the EP,” writing for other artists, his relationship with Ye & more! Watch the full episode now 🎬 Find REVOLT on TV here: https://revolt.tv/providers Stay connected with […] 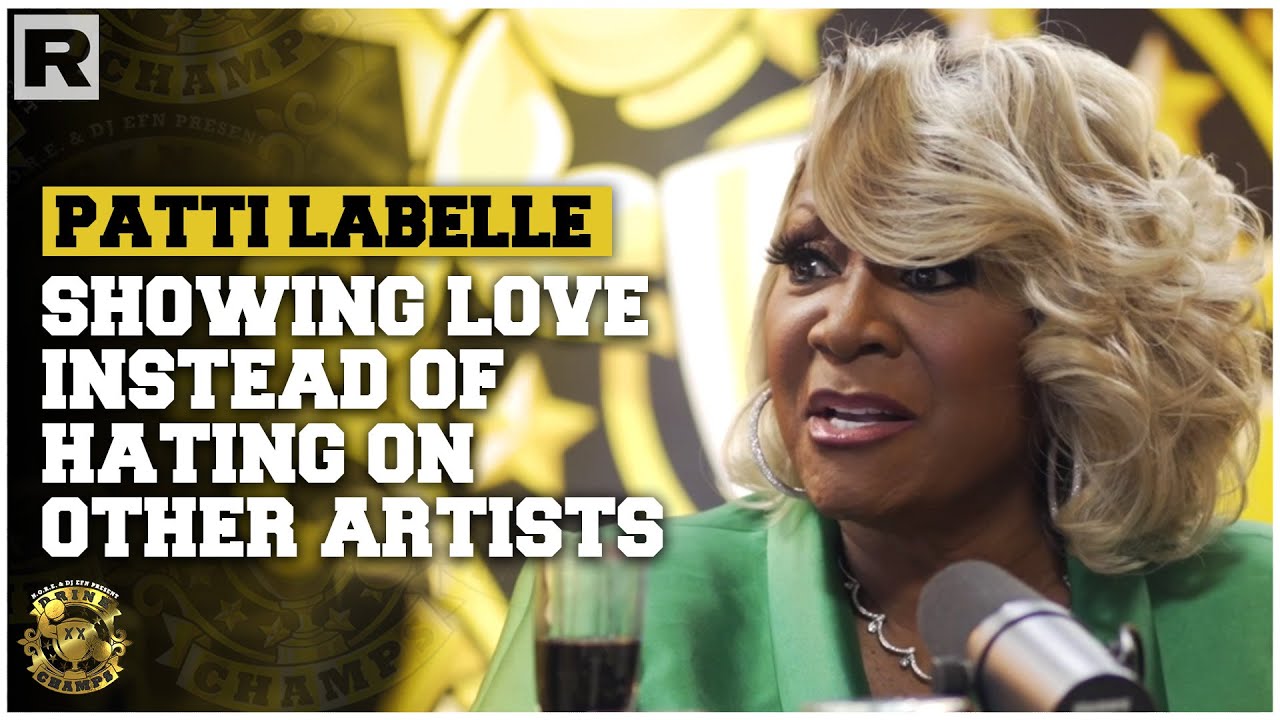 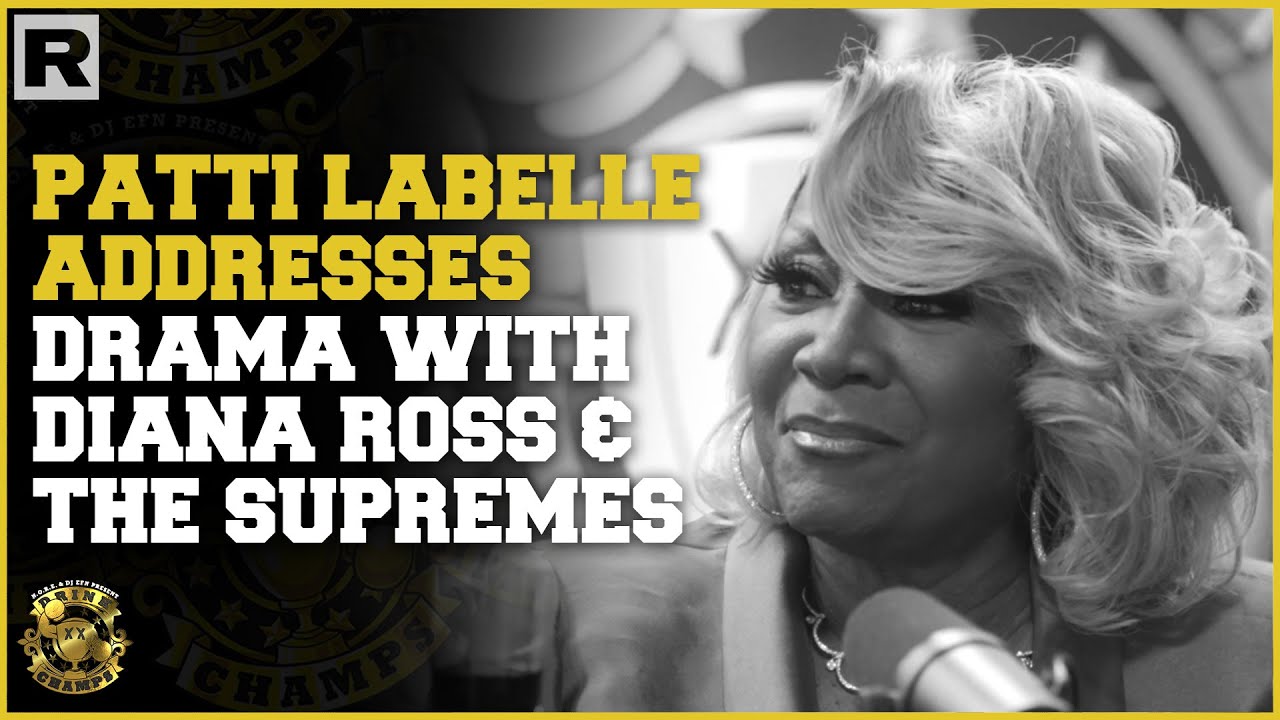 The one & only #ArethaFranklin joins the #DrinkChamps for a legendary episode as she shares never-before-told stories of her iconic career, including her relationship with Aretha Franklin, Luther Vandross and much much more! Watch the full episode here ➡️ https://youtu.be/KMFOBj2fhWw Find REVOLT on TV here: https://revolt.tv/providers Stay connected with REVOLT […] 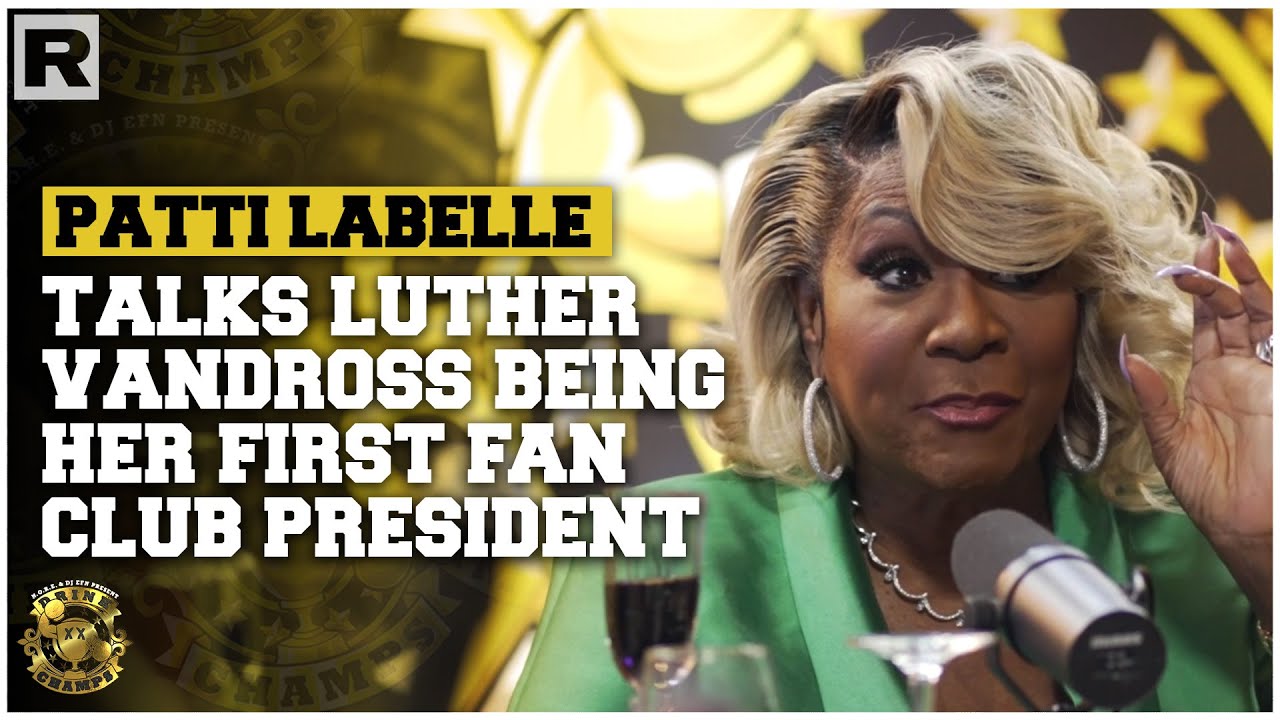 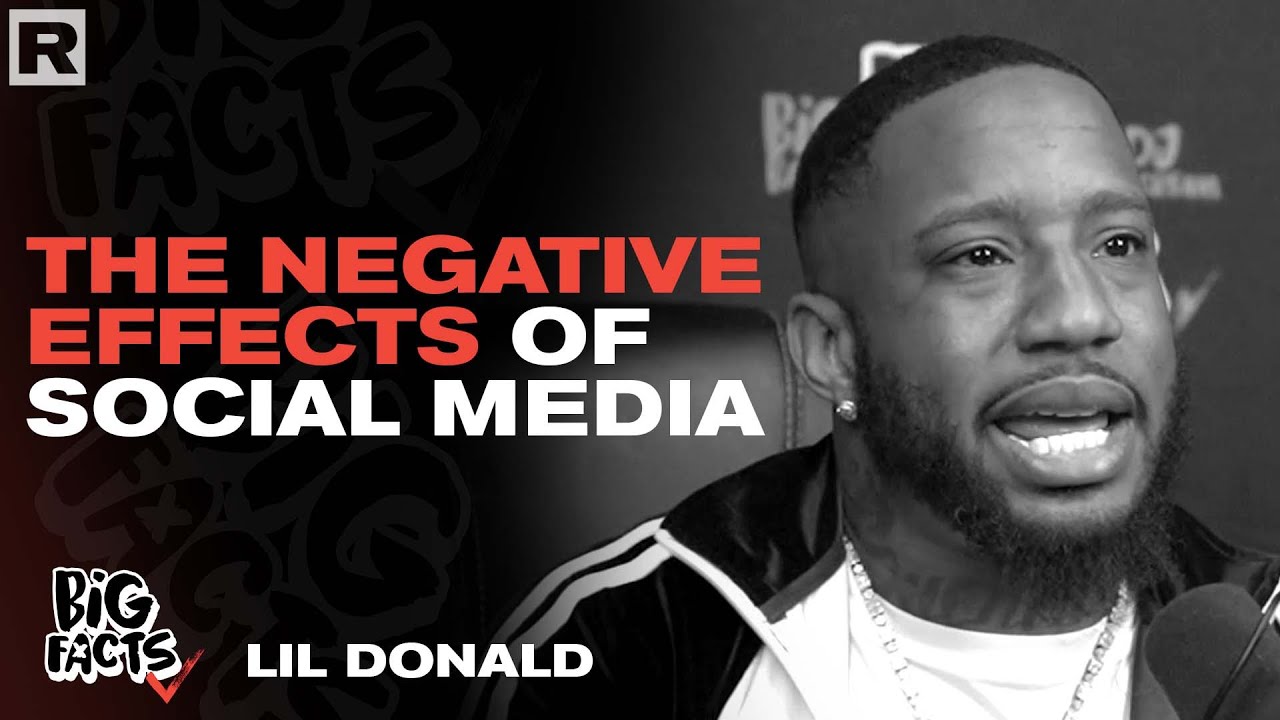 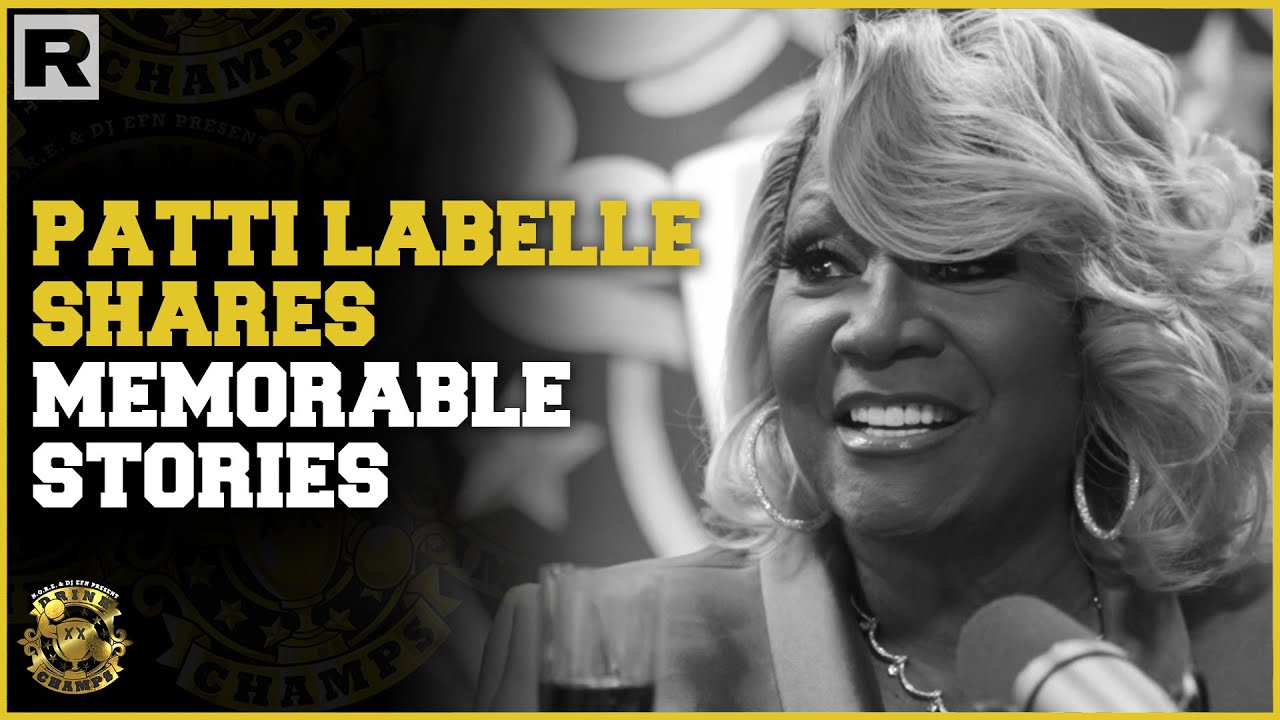 The Godmother of Soul, #PattiLaBelle blesses the #DrinkChamps this week with a cameo as she shares memorable stories & much more. Tap into the new episode here ➡️ https://youtu.be/KMFOBj2fhWw Find REVOLT on TV here: https://revolt.tv/providers Stay connected with REVOLT here: Download our app for more exclusive content! iOS: https://apps.apple.com/us/app/revolt-tv/id863492077 Android: […] 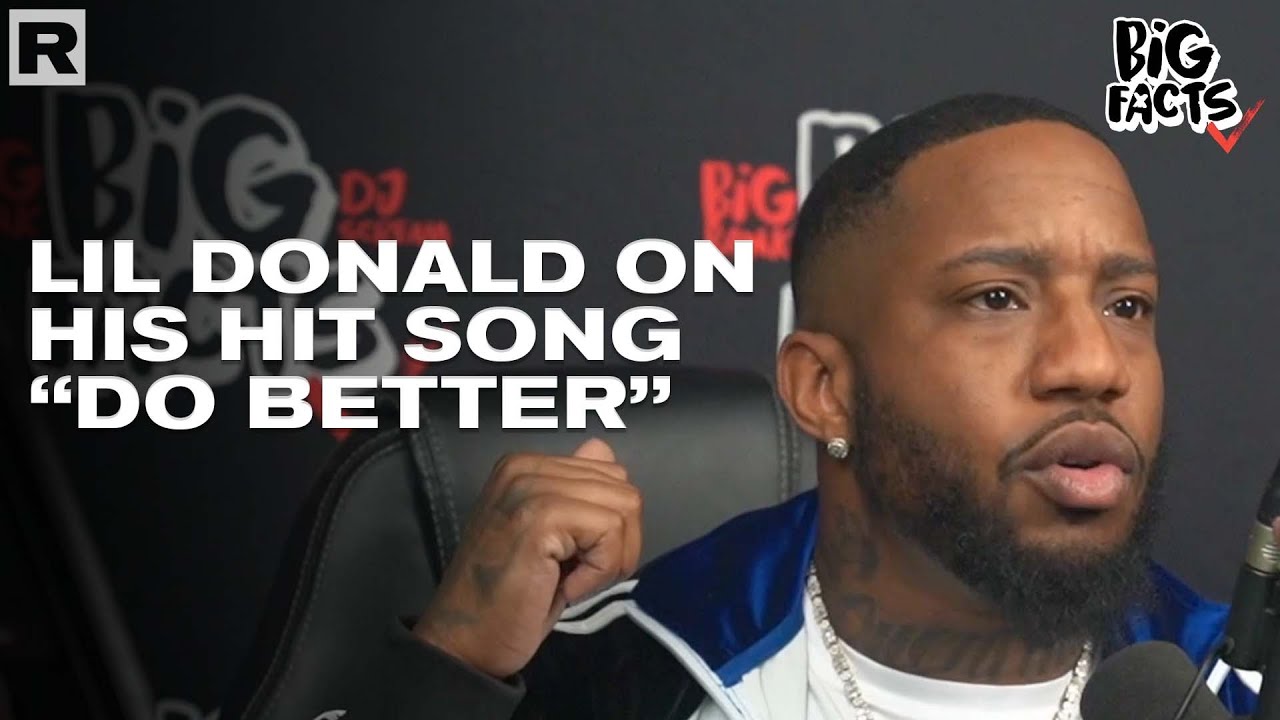 On an all-new #BigFacts, Atlanta’s own #LilDonald joins the gang as he talks his big hit & how much of an impact it had on his fans. Watch the full episode here 👉🏿 https://youtu.be/KqRLgW17O0o Find REVOLT on TV here: https://revolt.tv/providers Stay connected with REVOLT here: Download our app for more […] 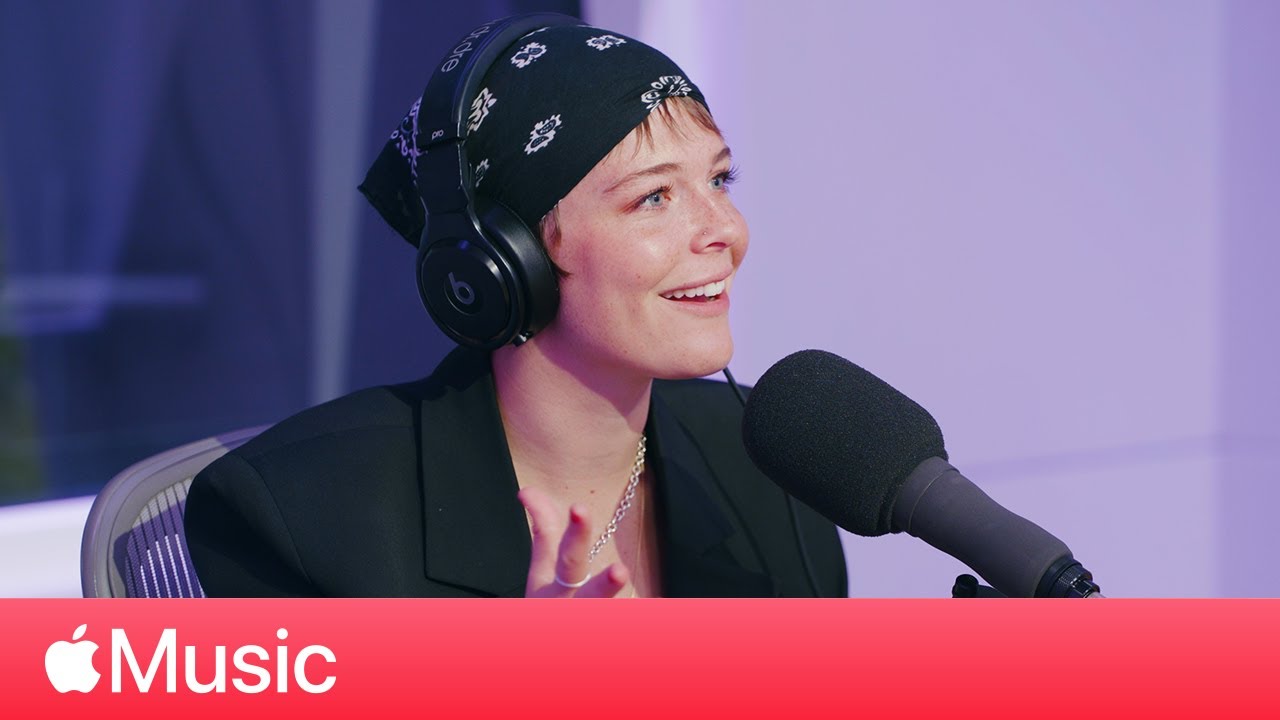 Maggie Rogers sits down with Zane Lowe for a conversation breaking down the songwriting process and inspirations behind her second studio album ‘Surrender.’ The writing of this new record revealed to be a pivotal self-discovery process for Maggie Rogers, bringing back the joy and creativity in music. Maggie talks about […] 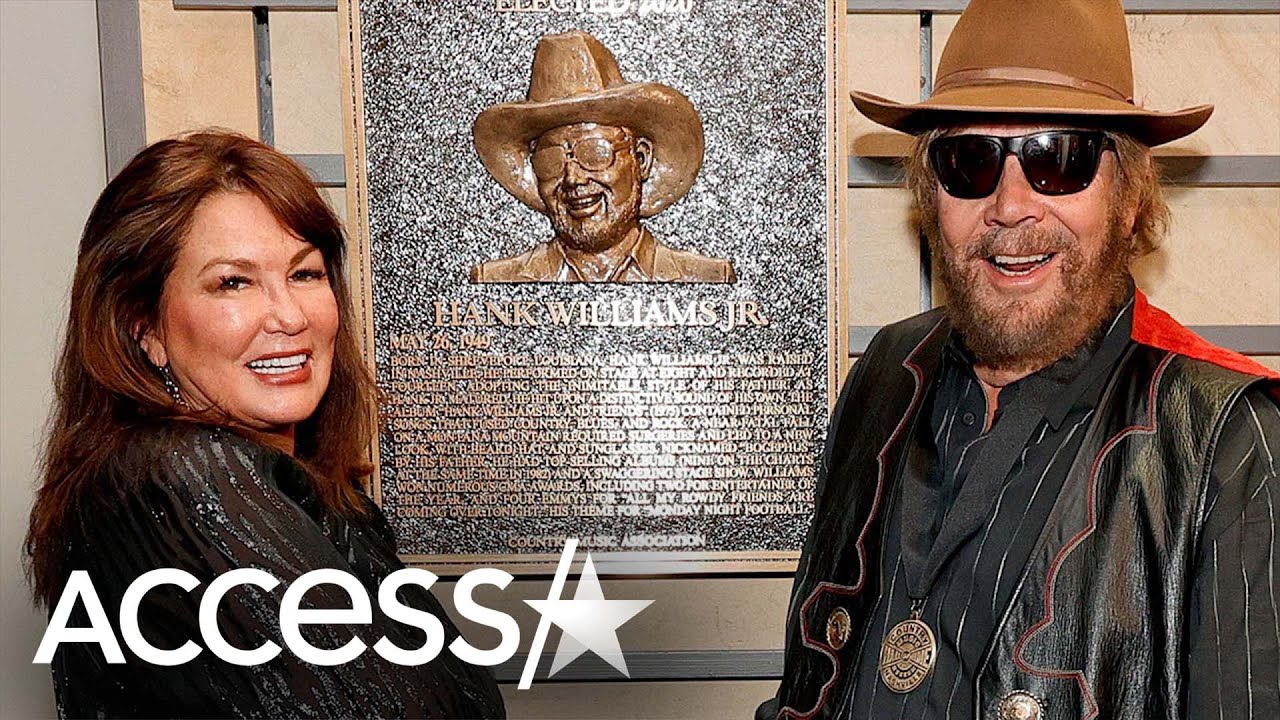 An autopsy report has revealed that Hank Williams Jr.’s wife Mary Jane Thomas died in March after undergoing cosmetic surgery. Per the report, the 58-year-old died of a collapsed lung sustained during the procedure. The former beauty queen had traveled to Jupiter, Fl., from Nashville, Tenn., to undergo liposuction on […] 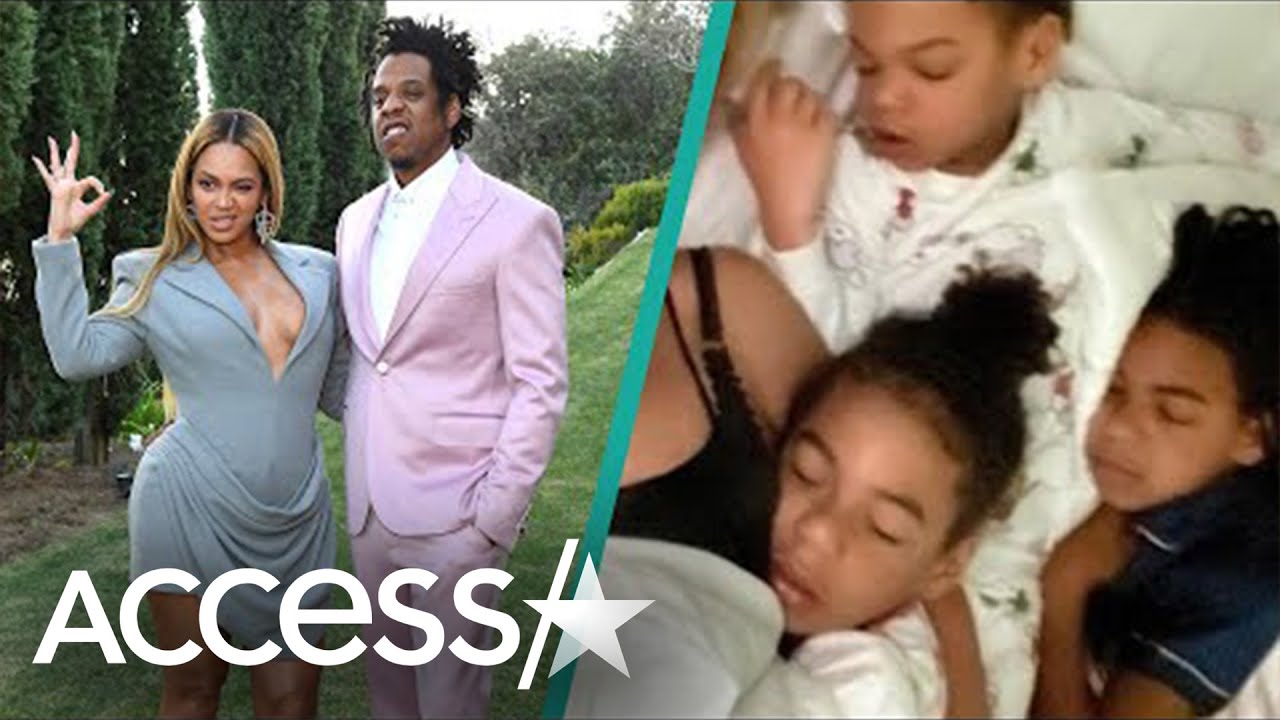 Beyoncé is thanking her support system. Just one day before the music icon’s highly anticipated album “Renaissance” is set to debut, the 40-year-old shared a special message on her personal website. “I want to give a special thank you to Rumi, Sir, and Blue for allowing me the space, creativity, […] 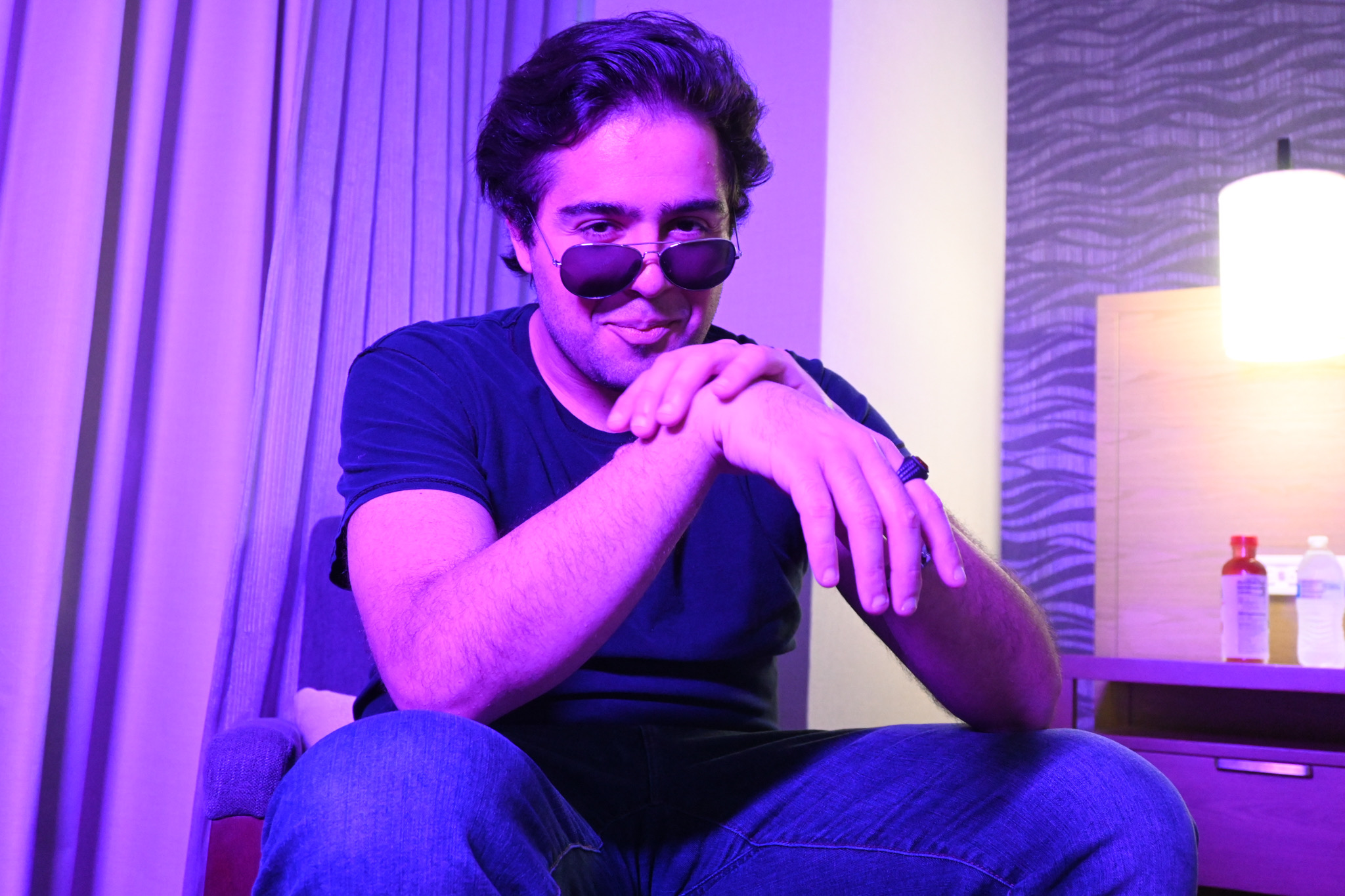 Raised in the small town of Olney, Maryland MNA (Matthew Nino Azcuy) watched and listened to all of the greatest rappers and musicians during the 1990s and early 2000s. During this golden age of music and music videos, Azcuy was inspired by both rappers and rock groups alike, and when […] 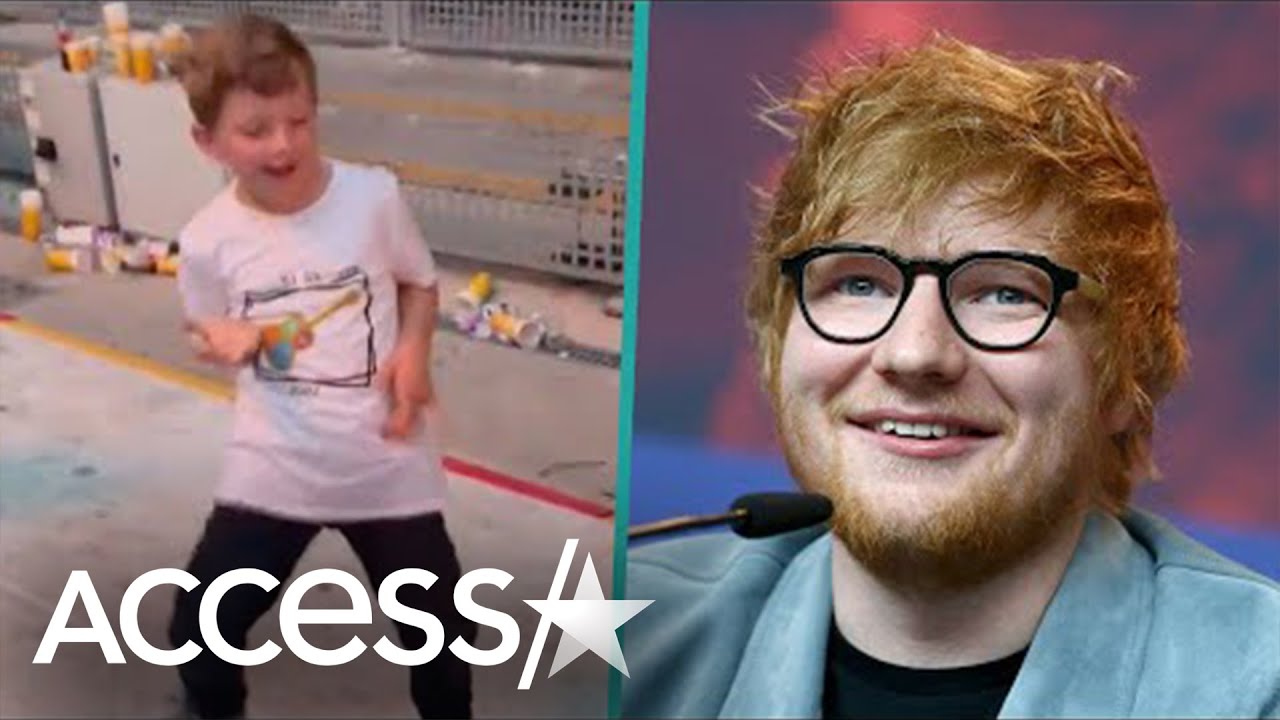 Ed Sheeran had one young fan dancing his heart out at a recent concert! A 6-year-old boy named Joseph turned the stadium into his personal dance floor, busting out epic move after epic move as Ed sang onstage. Joseph’s mom Michelle Nicol captured videos of her son tearing it up […] 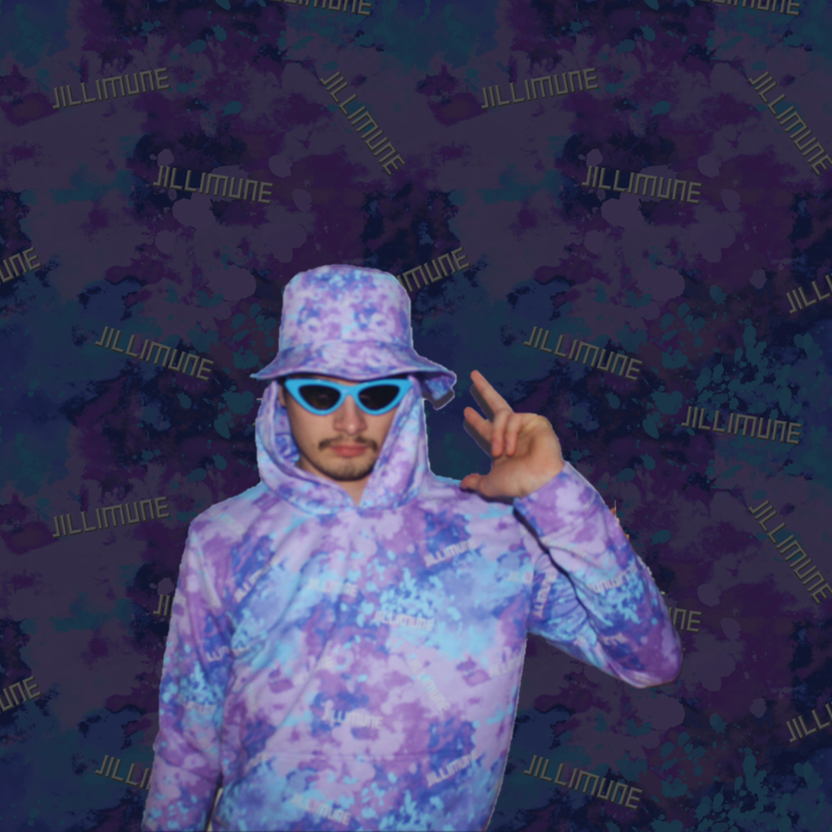 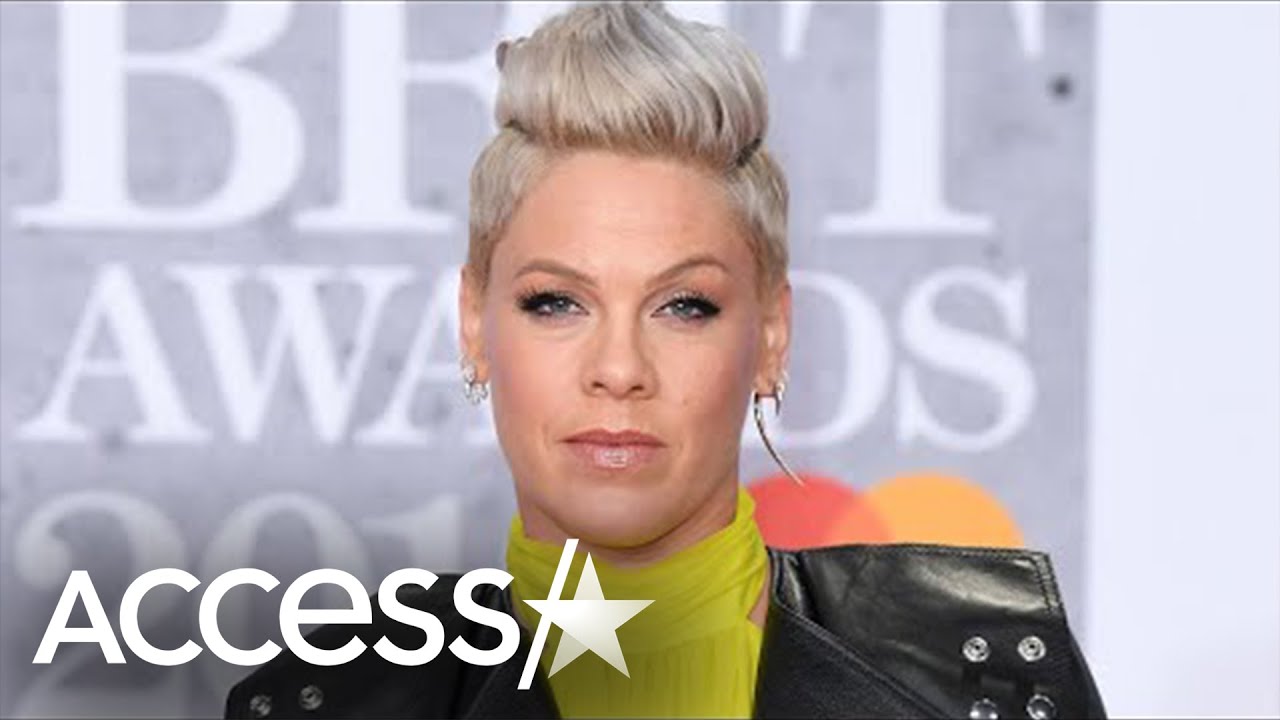 Pink has a strong message for those who support the Supreme Court’s decision to overturn Roe v. Wade. The songstress shared a fiery tweet on Saturday, one day after the court reversed the ruling, which had protected the right to an abortion for nearly 50 years. Pink tweeted in part, […] 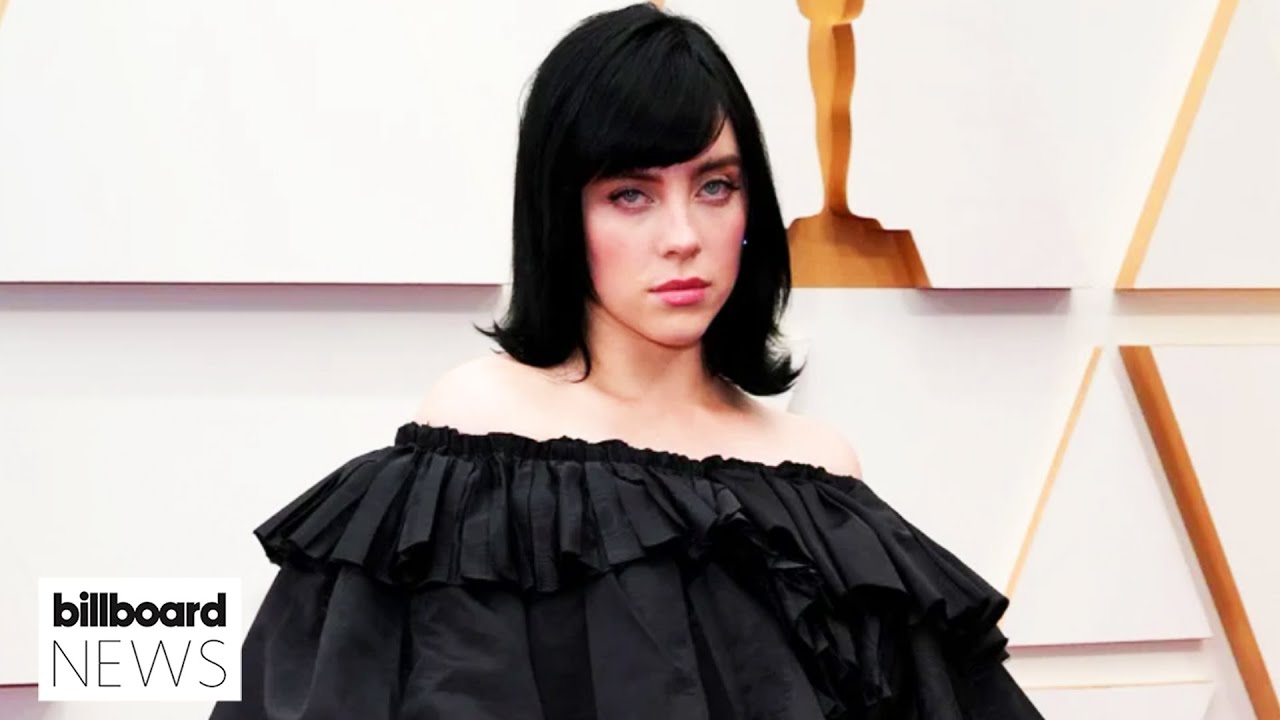 The singer revealed how she fooled her fans at Coachella and how much she desires to have children. To learn more about this story: https://www.billboard.com/music/music-news/billie-eilish-coachella-decoy-1235103453/ ►► Subscribe for more music news: http://blbrd.cm/Proracf ►► See our latest videos: http://blbrd.cm/xOgw6VQ About: Billboard is the world’s most influential music media brand, with an […] 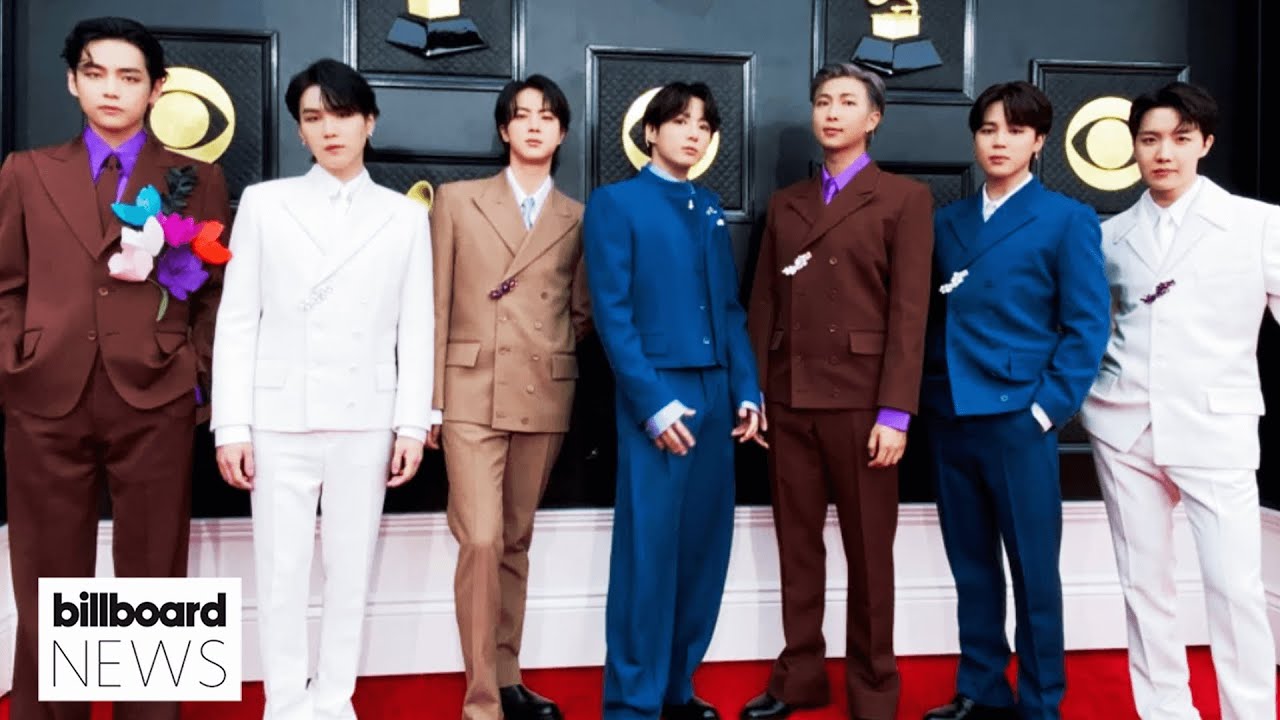 BTS‘ “Yet to Come” tallies a second week at No. 1 on Billboard‘s Hot Trending Songs chart (dated June 25), powered by Twitter, becoming the group’s second multi-week leader. To learn more about this story: https://www.billboard.com/music/chart-beat/bts-tops-hot-trending-songs-chart-yet-to-come-1235103673/ ►► Subscribe for more music news: http://blbrd.cm/Proracf ►► See our latest videos: http://blbrd.cm/xOgw6VQ About: […]