Single mom, Virginia, had a make-over that went horribly awry, and K. Michelle checks in on the progress of several of the women’s surgical journeys from earlier in the series in Season 1, Episode 8, “Mirror, Mirror.” To catch up on My Killer Body with K. Michelle and all your […] 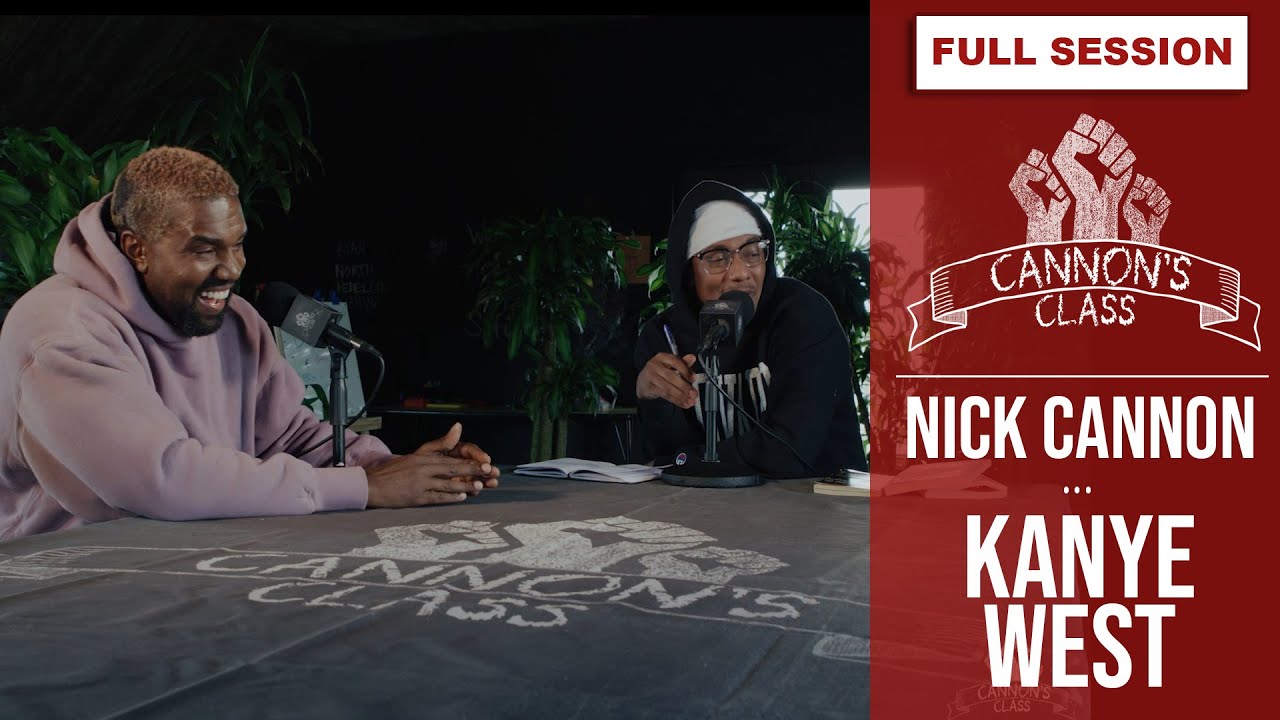 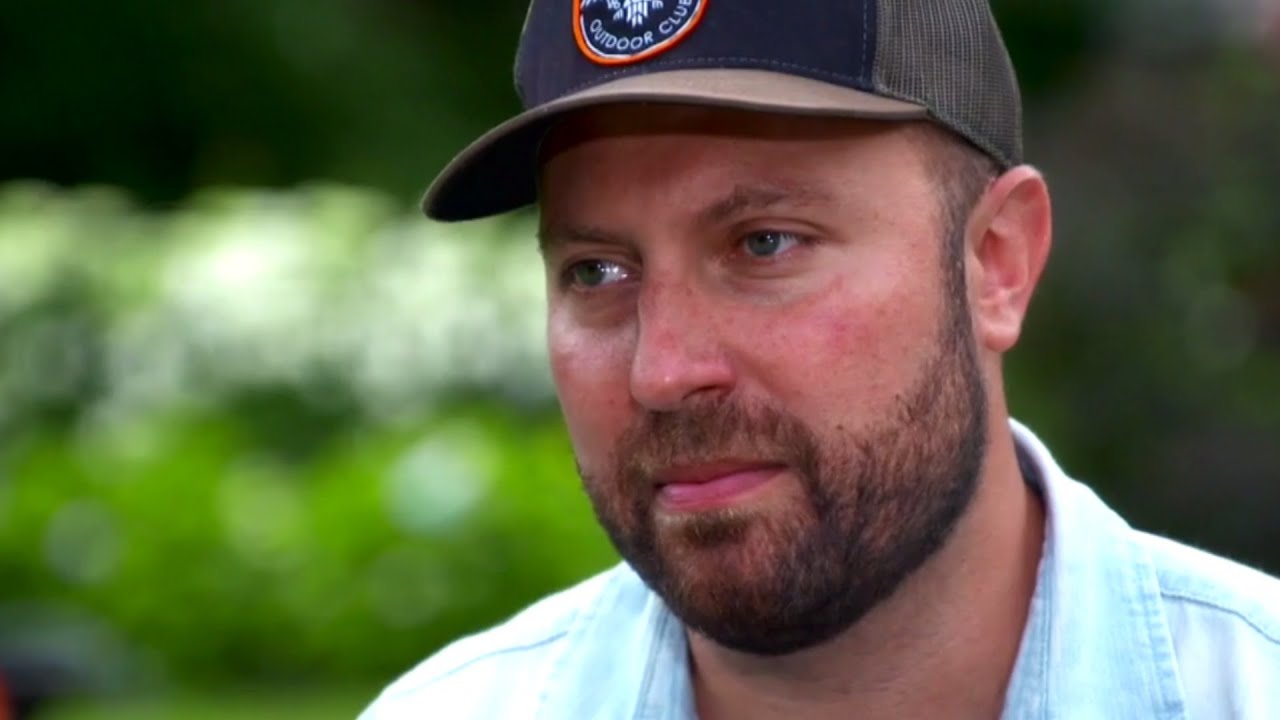 Cook, musician, pilot and author Matt Moore speaks to Jeff Glor for a special July 4 edition of “The Dish.” Moore’s last book, “Serial Griller,” take a trip across America to taste the best barbecue the country has to offer. 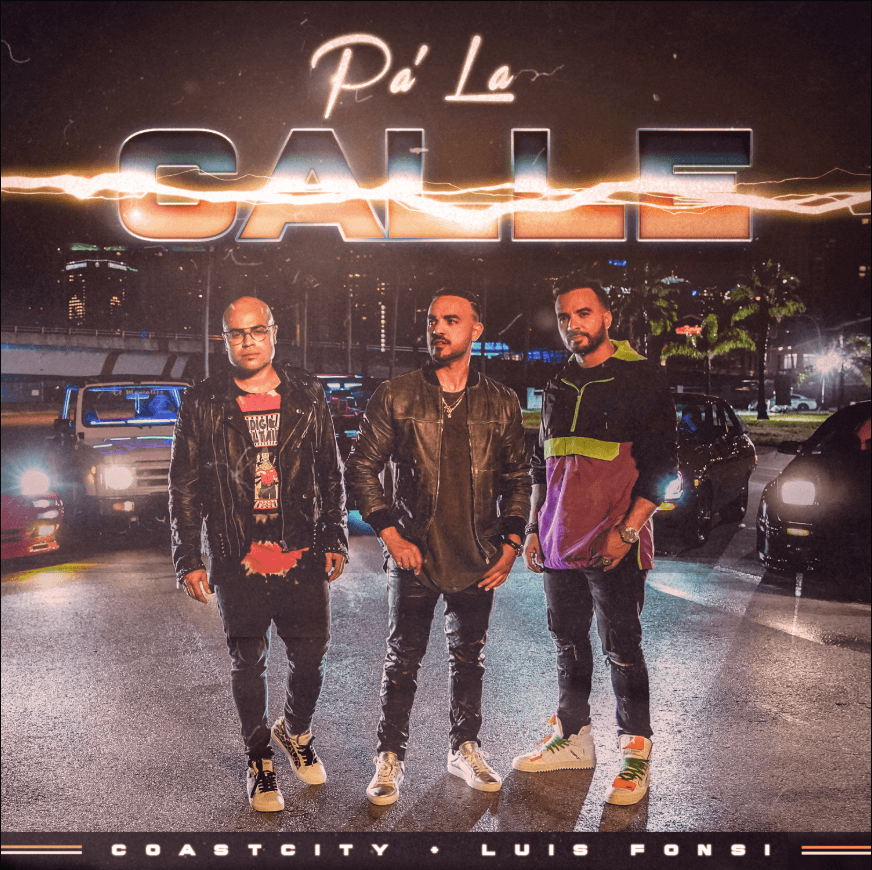 By Jack Barnes COASTCITY is comprised of producer Jean Rodriguez and musician Danny Flores, whom  combined have collaborated with J Balvin, Prince Royce, Chris Brown, Luis Fonsi and many more. They follow up on successful release of debut EP earlier this summer with a new version of “Pa La Calle” now featuring one of […] 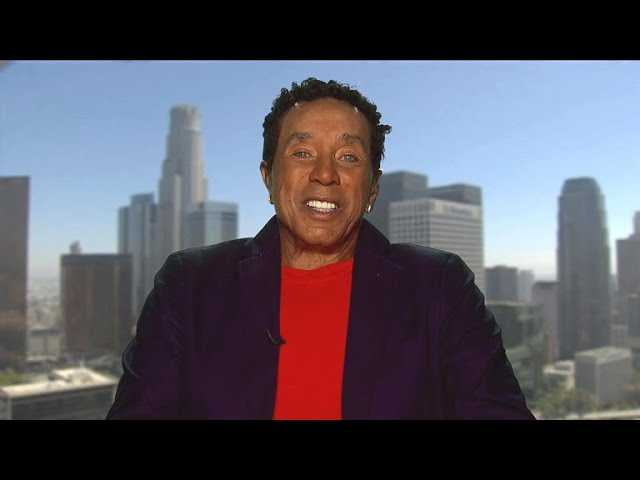 While we will always remember Aretha Franklin as the Queen of Soul, legendary Motown musician Smokey Robinson will remember her as his oldest friend. Robinson and Franklin performed together several times throughout their decades-long careers, but they met long before they were stars, growing up in the same neighborhood in Detroit. Robinson joins “CBS This Morning” from Glendale, California, to remember Franklin’s friendship and legacy.

Get the latest news and best in original reporting from CBS News delivered to your inbox. Subscribe to newsletters HERE: http://cbsn.ws/1RqHw7T

Get your news on the go! Download CBS News mobile apps HERE: http://cbsn.ws/1Xb1WC8

Get new episodes of shows you love across devices the next day, stream local news live, and watch full seasons of CBS fan favorites anytime, anywhere with CBS All Access. Try it free! http://bit.ly/1OQA29B

Delivered by Norah O’Donnell and Gayle King, “CBS This Morning” offers a thoughtful, substantive and insightful source of news and information to a daily audience of 3 million viewers. The Emmy Award-winning broadcast presents a mix of daily news, coverage of developing stories of national and global significance, and interviews with leading figures in politics, business and entertainment. Check local listings for “CBS This Morning” broadcast times. 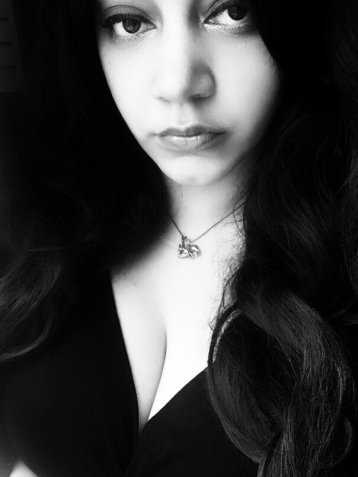 Jennifer Juan By Jack Barnes Jennifer Juan is a cultural melting pot of an artist. She is a writer, a musician, a producer, a film maker and a podcast host, currently residing in the Kent countryside, but dreaming of the ocean. A tornado of darkness and delicacy, Juan creates engaging […] 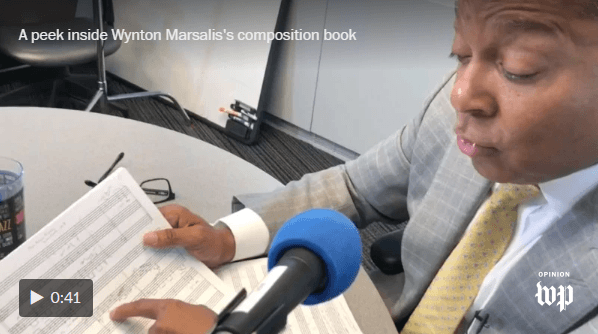 Wynton Marsalis By Jack Barnes In the latest episode of “Cape Up,” host Jonathan Capehart speaks with jazz musician Wynton Marsalis who said he believes rap and hip-hop are “more damaging than a statue of Robert E. Lee.” Enjoy this audio stream below after the jump and please share this […]