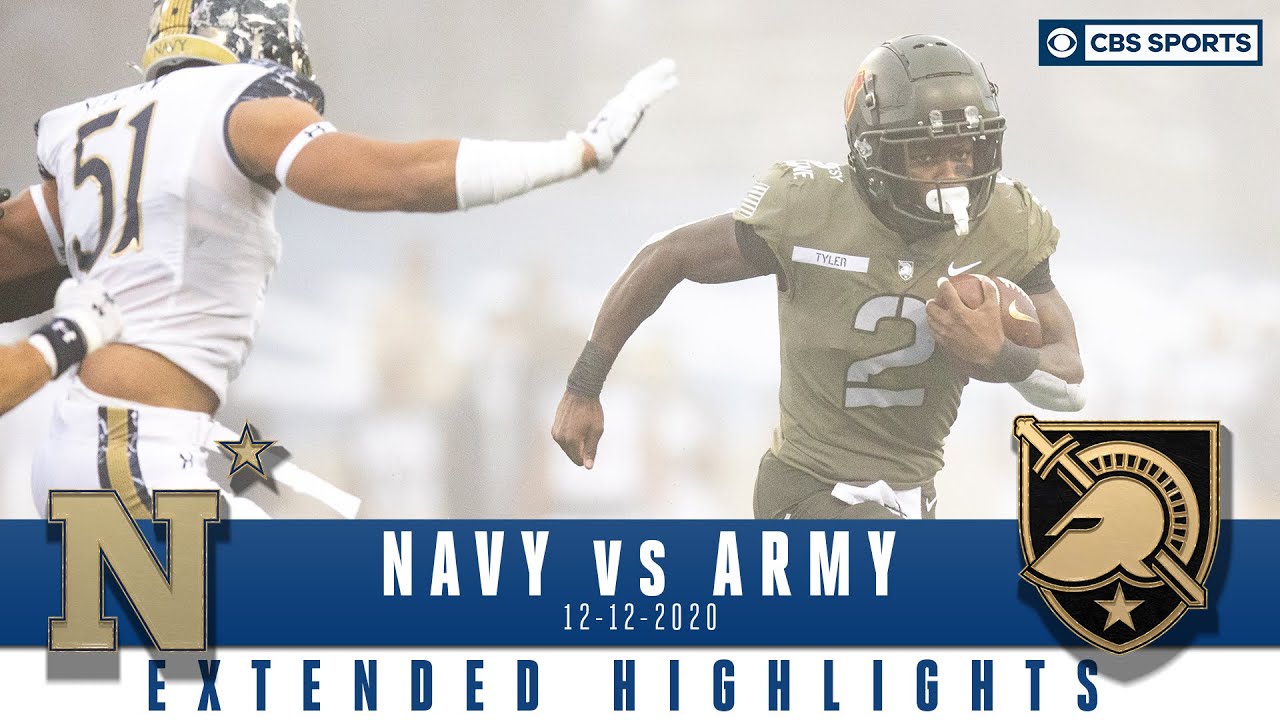 Army West Point beat Navy 15-0 on Saturday in the 121st Army-Navy Game, picking up its fourth win in the last five meetings between the teams. It was a 3-0 game after the first three quarters, but Army broke through with a touchdown and safety in the fourth quarter to […]