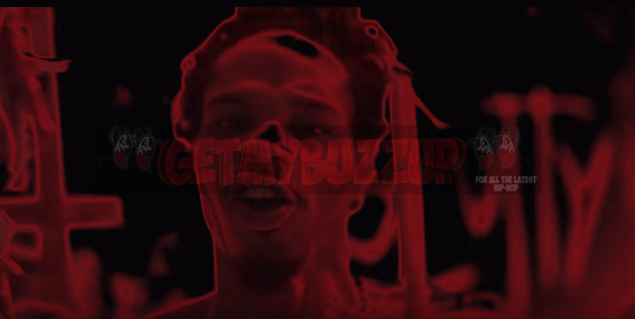 Trendz Morrison By Jack Barnes Living between Omaha and Miami, Trendz Morrison is an emerging creative with a lot on his mind. Inspired by Rick Ross, Gil Scott, Nipsey and a host of others, Trendz drops the dark visual “Dinosaurs” that challenges concepts about realness, claiming his generation is like Dinosaurs, all […]