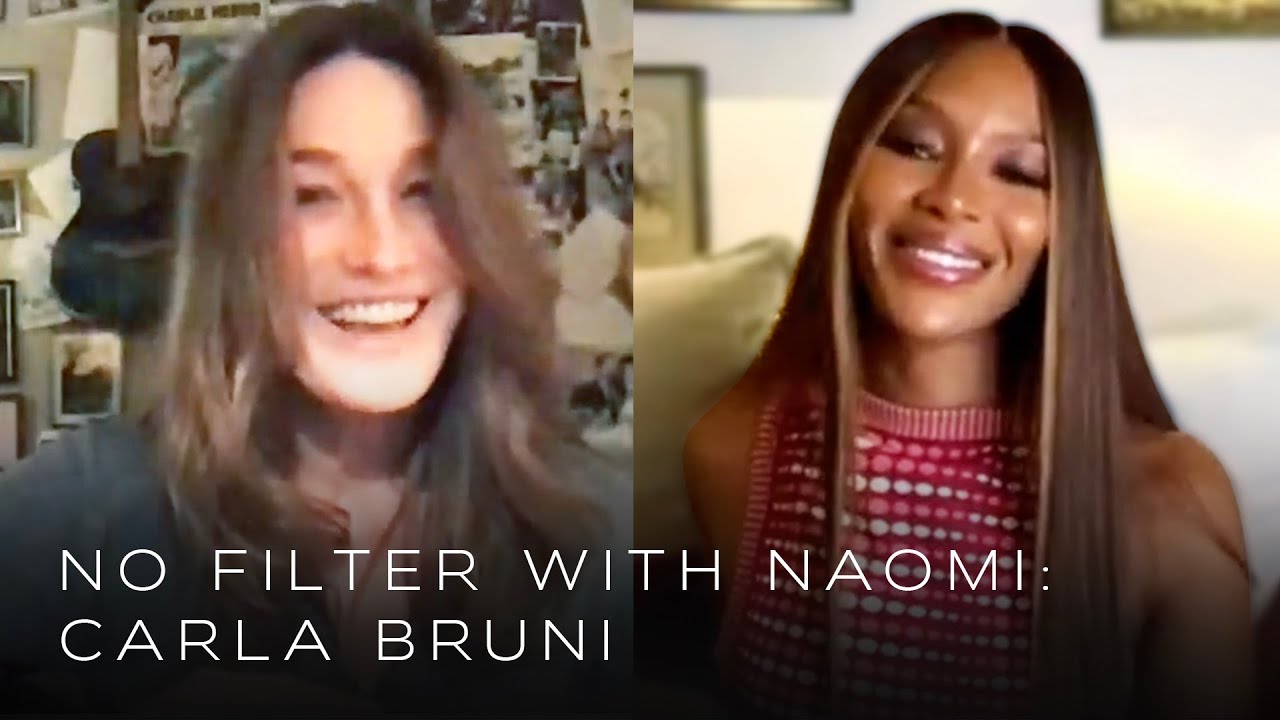 Musician, model and dear friend Carla Bruni joins me this week on #NoFilterWithNaomi. We reminisce walking down the runway together, talk about finding love, and remember the incredible Nelson Mandela. This is No Filter with Naomi, a weekly series with the most well-known innovators in the fashion, beauty and entertainment […] 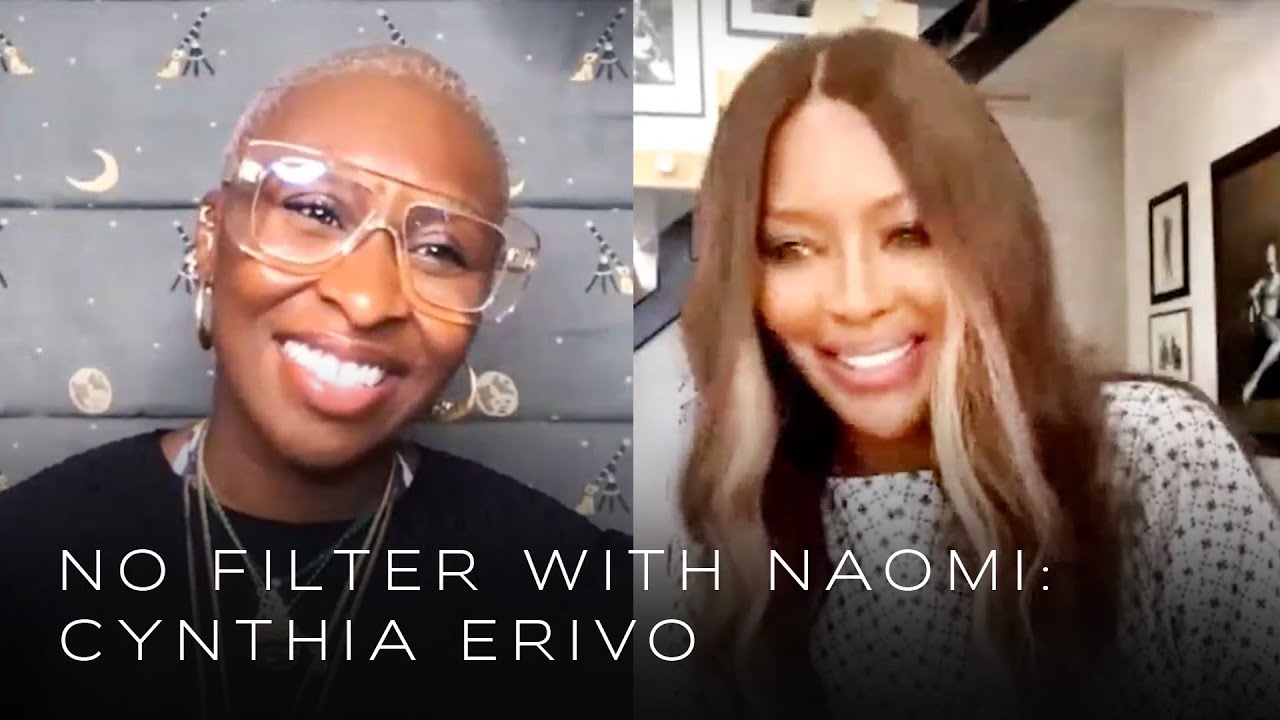 On this week’s #NoFilterWithNaomi, actress, singer, and producer Cynthia Erivo joins me for an unfiltered conversation about creating spaces of inclusion, being the only person of color to be nominated in the acting category at the Oscars this year, and her upcoming role as the queen of soul, Aretha Franklin. […] 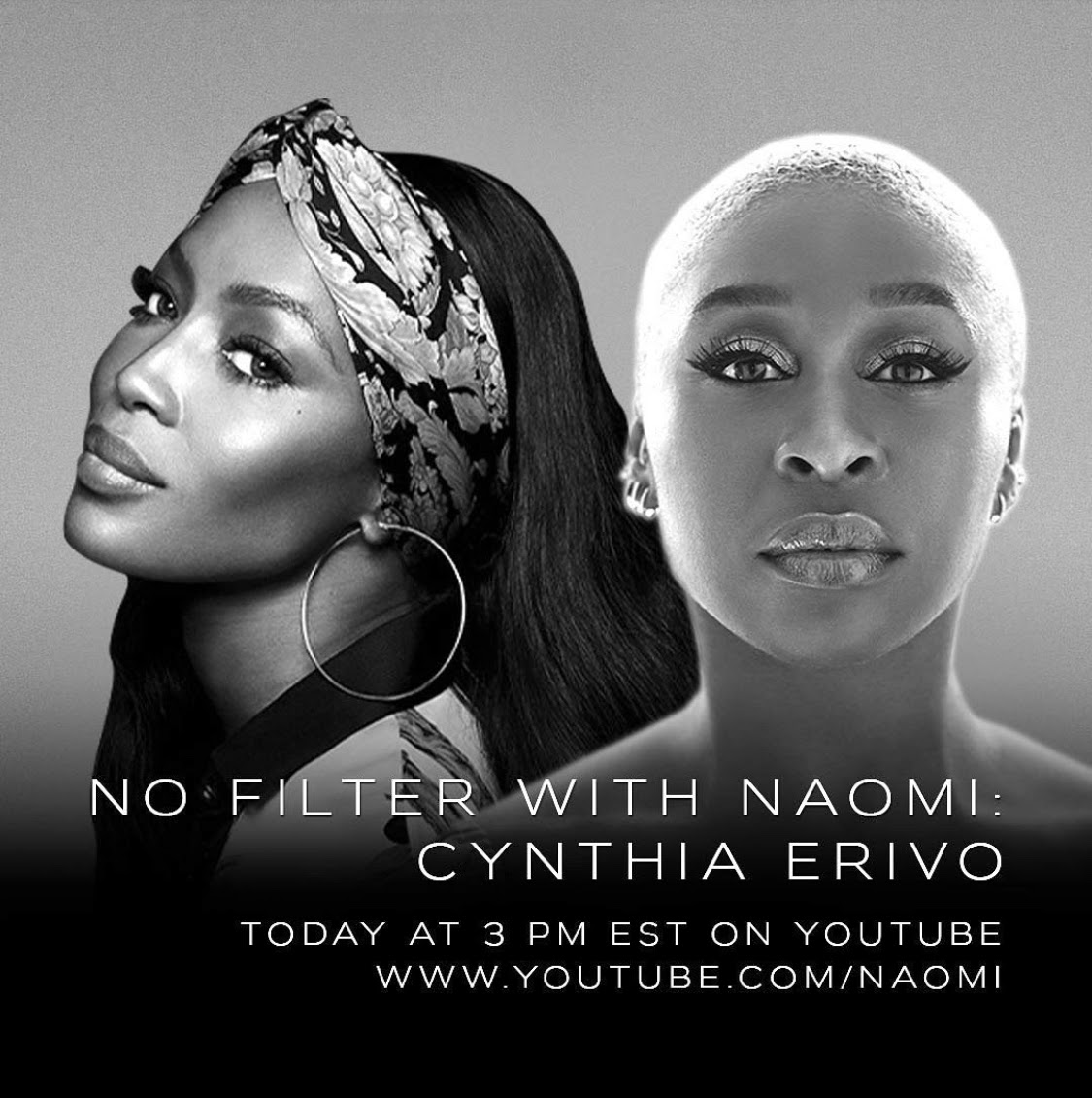 International supermodel, activist and philanthropist Naomi Campbell welcomes Emmy, Grammy and Tony Award-Winning Actor, Singer, and Songwriter Cynthia Erivo to “No Filter with Naomi” – a limited-time series under her highly popular “Being Naomi” YouTube channel. The intimate, live-streamed series has invited fans to #stayhome and save lives during this critical time and has focused on […] 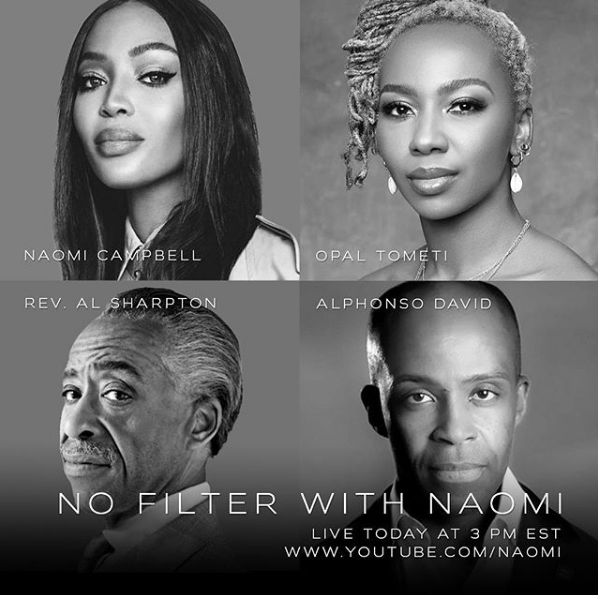 THE SERIES RELAUNCHES WITH A SPECIAL EPISODE DEDICATED TO #BLACKLIVESMATTER AND FEATURES GUESTS REV. AL SHARPTON, OPAL TOMETI, AND ALPHONSO DAVID International supermodel, activist, and philanthropist Naomi Campbell kicks off the relaunch of the second season of her highly popular and well-received series, “No Filter with Naomi” – a limited-time production […] 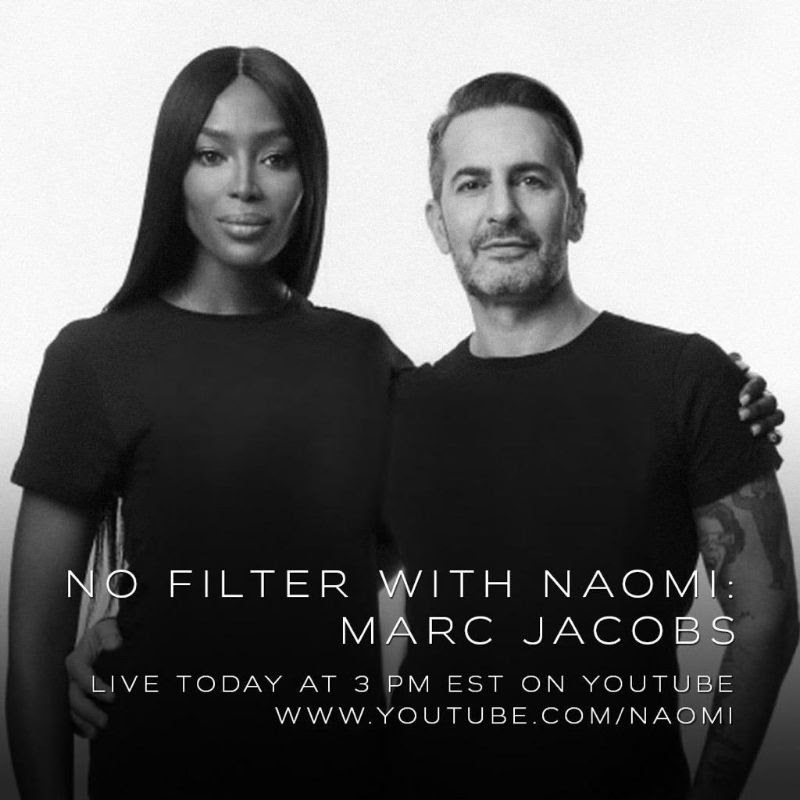 An international supermodel, activist, and philanthropist, Naomi Campbell, announces iconic fashion designer Marc Jacobs as the second guest for “No Filter with Naomi” – a limited-time new series under her highly popular “Being Naomi” YouTube channel. The intimate, live streamed daily series invites fans to #stayhome and save lives during this critical time and will […]