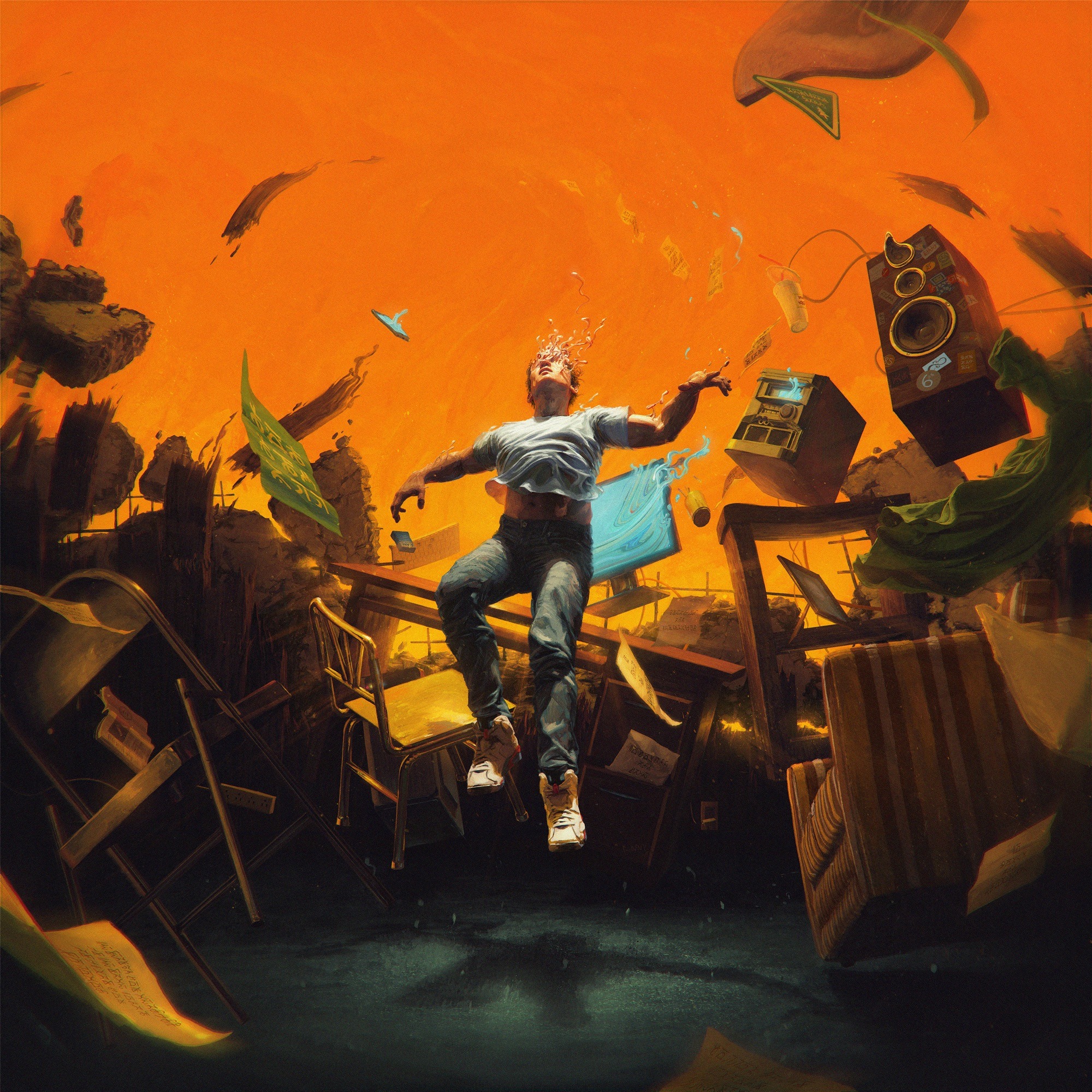 No Pressure by Logic Logic is back with this final project called “No Pressure” which is his retirement project. This project contains fifteen tracks for your musical enjoyment. Enjoy this audio stream below after the jump and please share this with friends. 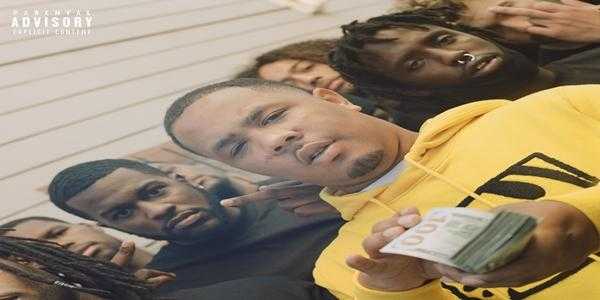 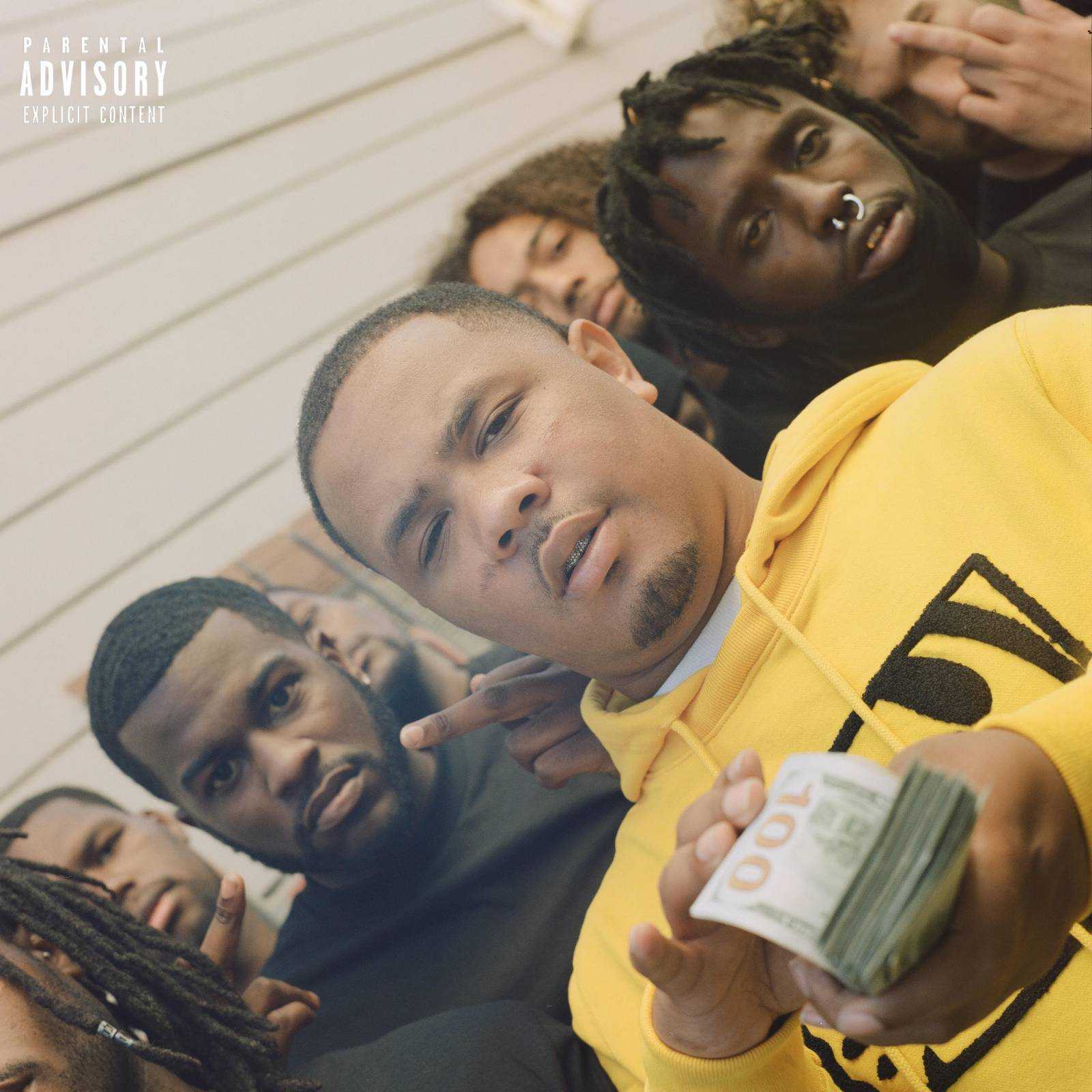 By Jack Barnes Bay Area up and comer and frequent ALLBLACK collaborator, Offset Jim, drops off the second single from his debut album No Pressure, arriving next week. The title track “No Pressure” has Jim spitting gritty low-tempo bars over DTB‘s funky trap production. Enjoy this audio stream below after the jump and please share this with […] 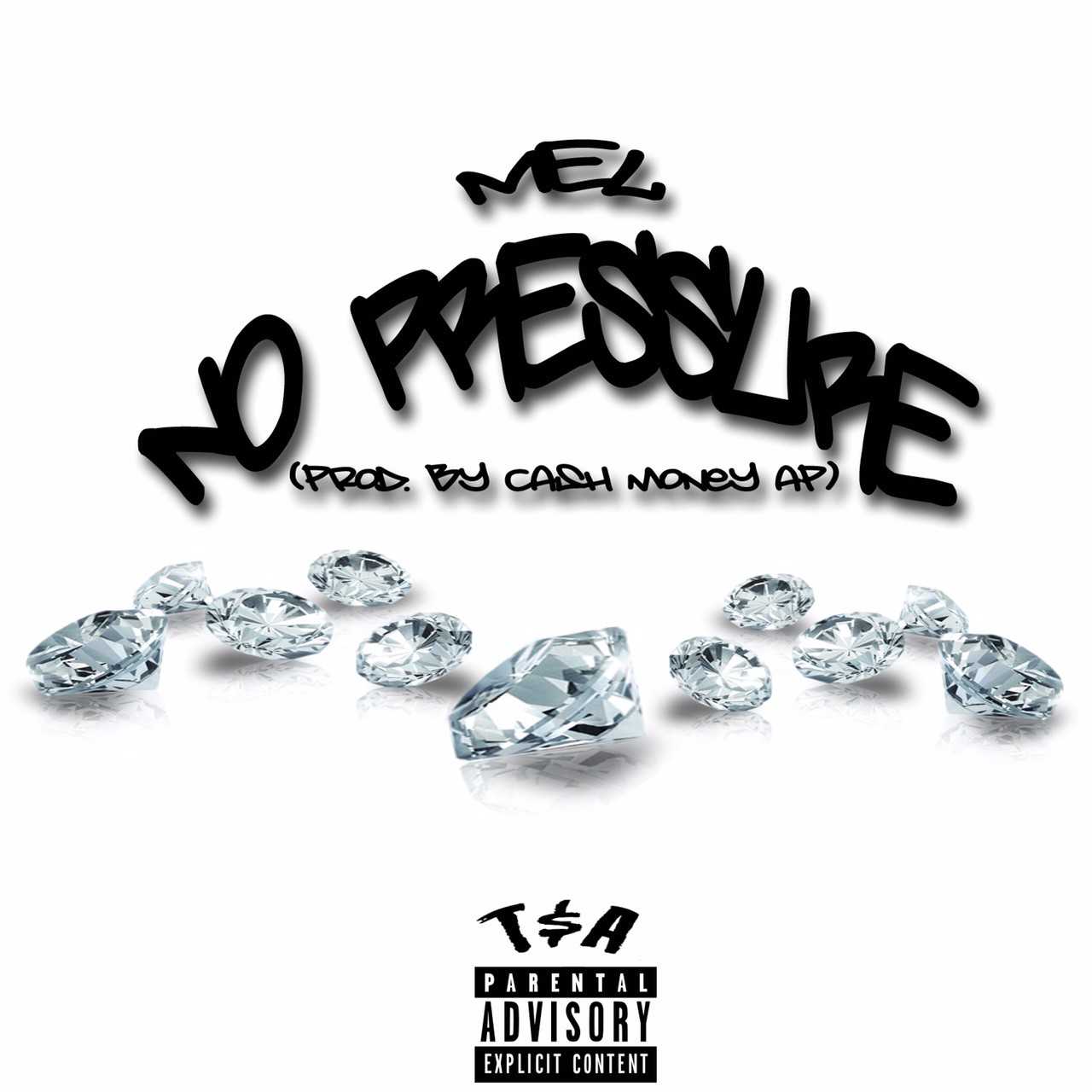 Mel By Jack Barnes Mel drops a new track titled “No Pressure” produced by CashMoneyAP and engineered by Plat. This track displays his lyrical talent and more of what is to come from him and the T$A camp based out of Odessa, TX, as they continue to apply constant pressure. After having his […]