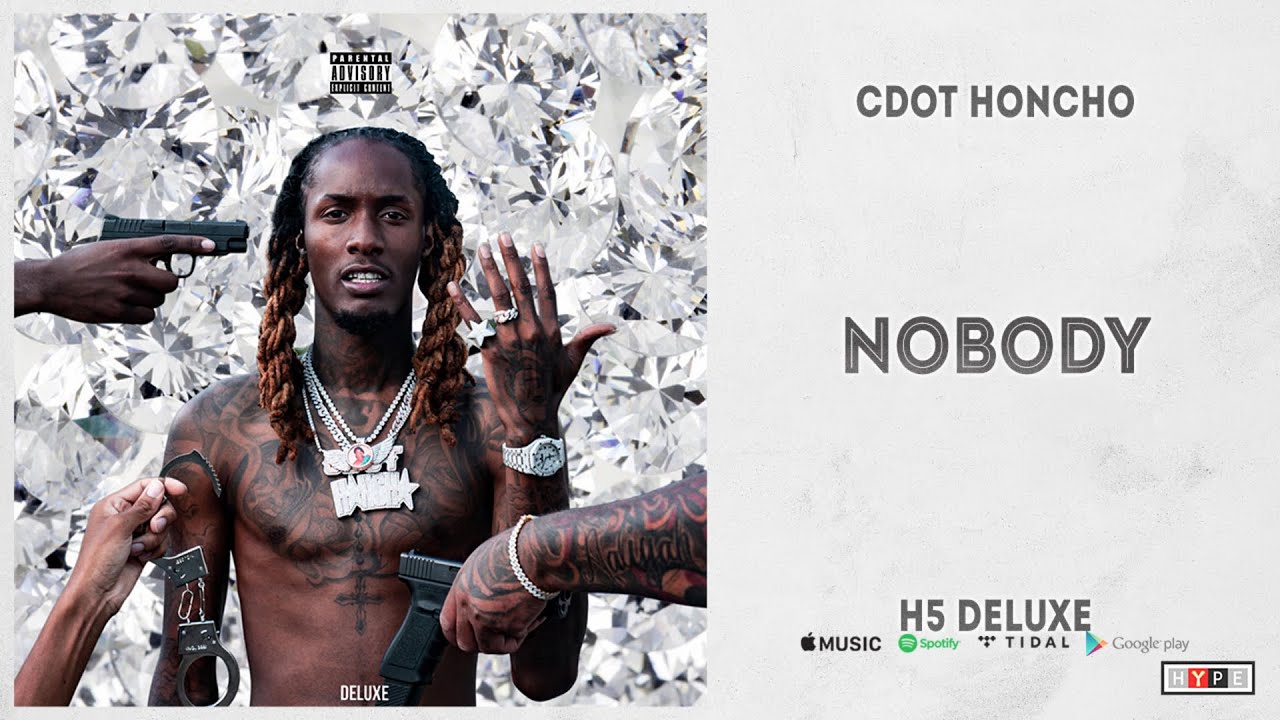 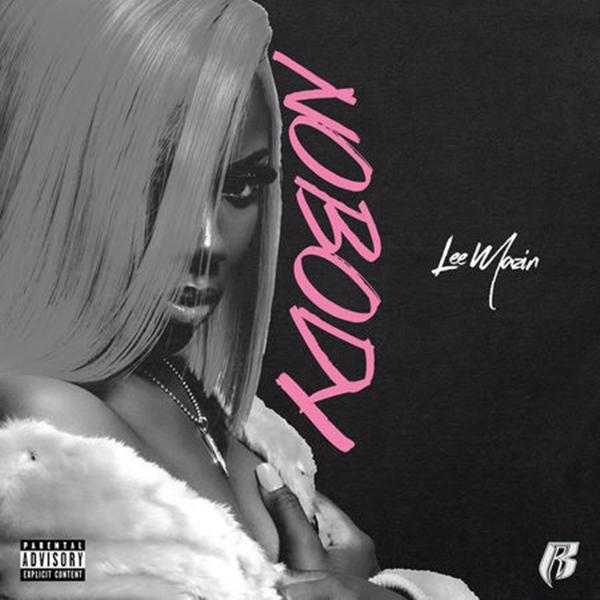 Ruff Ryder’s latest signee and Philly native Lee Mazin, switches gears with her latest single “Nobody”. This is the official single from her debut Ruff Ryder Project, coming soon. Enjoy this audio stream below after the jump and please share this with friends. 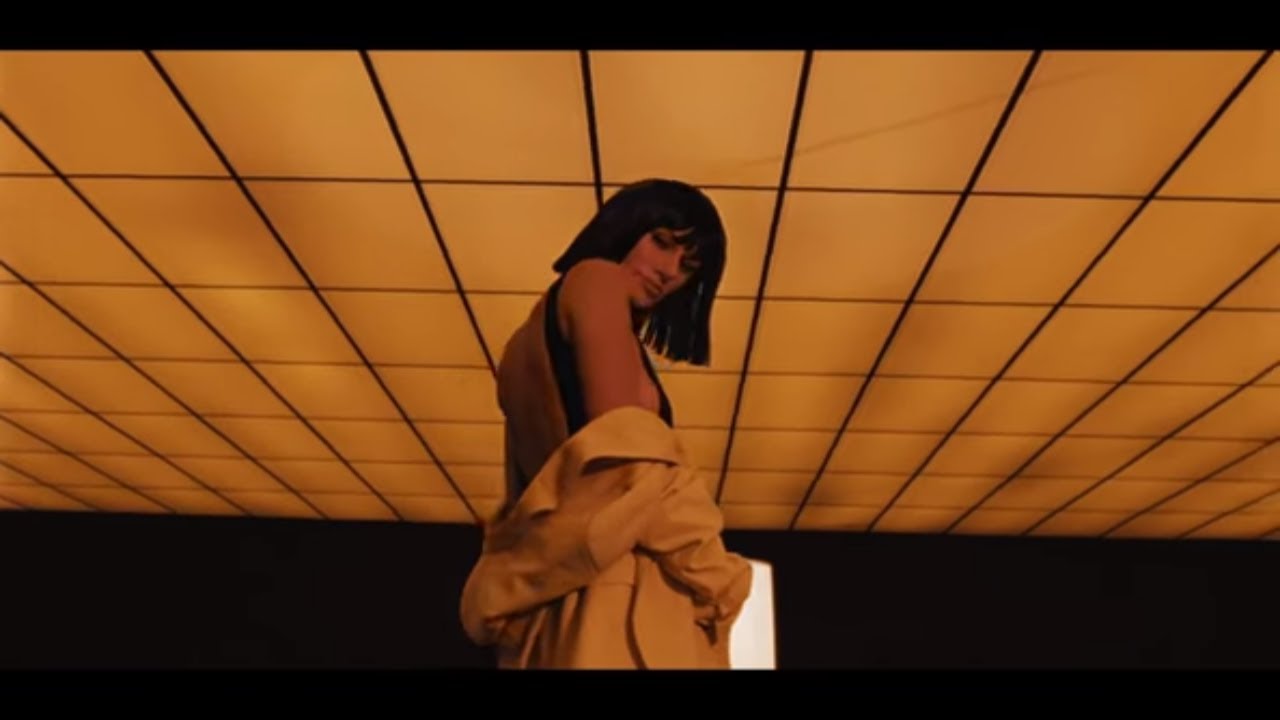 NIIA By Jack Barnes Check out this music video from Niia for the song entitled “Nobody“. Enjoy this video stream below after the jump. 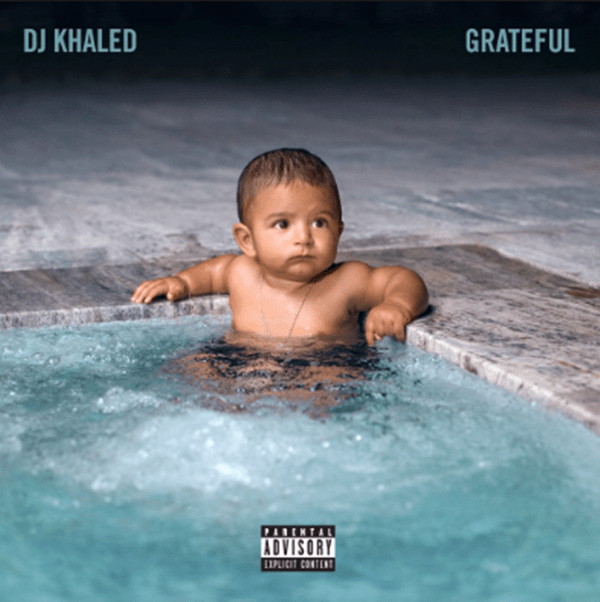 DJ Khaled By Jack Barnes On this record called “Nobody“ Dj Khaled links up with Nicki Minaj and Alicia Keys. This track is off Khaled’s new album ‘Grateful‘ out now. Enjoy this audio stream below after the jump. 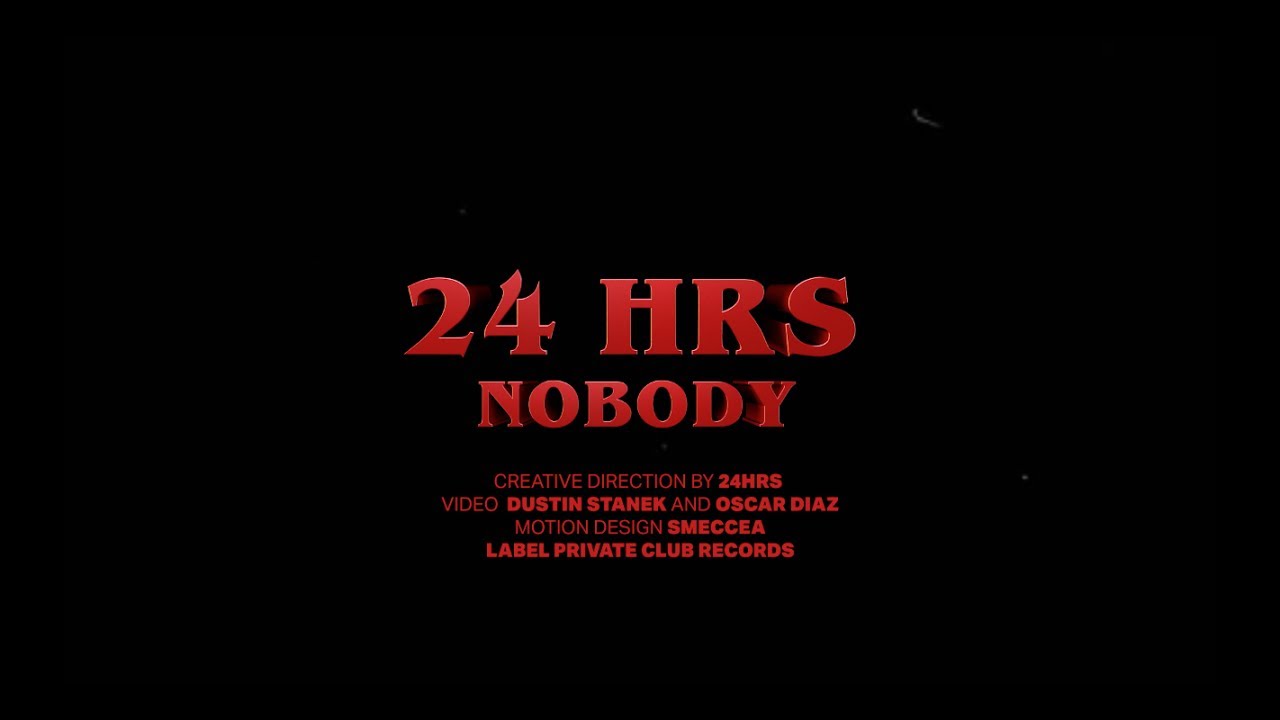 24Hrs By Jack Barnes 24Hrs just released the video for “Nobody,” the first set of visuals from the Night Shift EP project, the prelude to his forthcoming debut album, Open Late, due for release later this year.  The Night Shift EP, is a eight-track sonic teaser, with features from Wiz Khalifa and TY Dolla $ign.  You can stream the Night […]