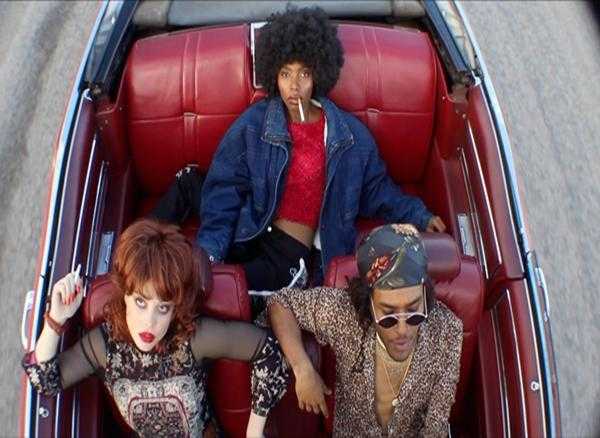 By Jack Barnes Following the announcement of his debut 13-track album ‘SUGA’ (due out March 8), Funk-infused R&B singer/songwriter Kyle Dion unveils the official music video for his third single off the album “Not All The Way”. Through real and imagined narratives, ‘SUGA’ the album personifies Dion’s alter-ego “Suga” and his female counterparts “Brown” and “White” who each are themselves represented on […]