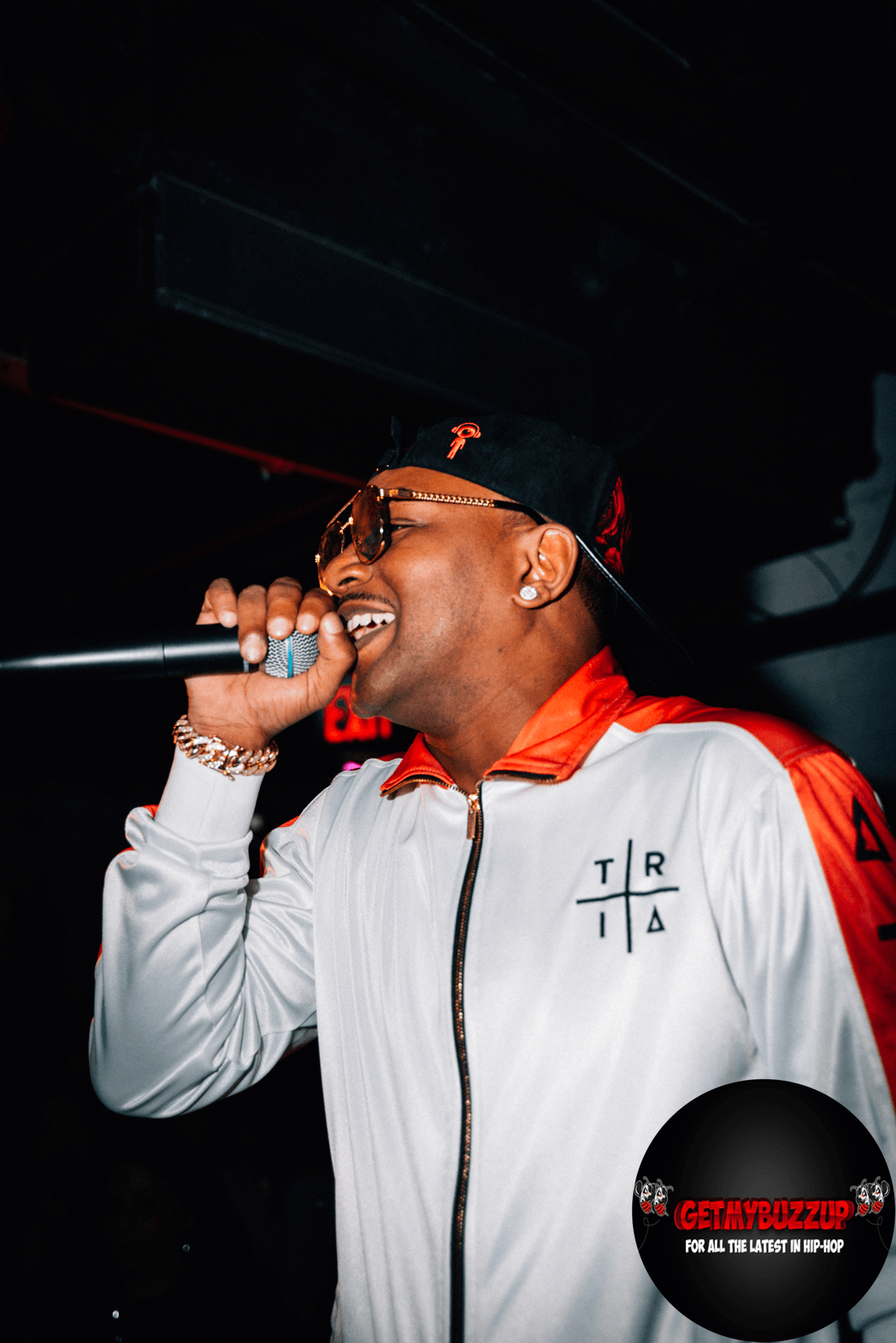 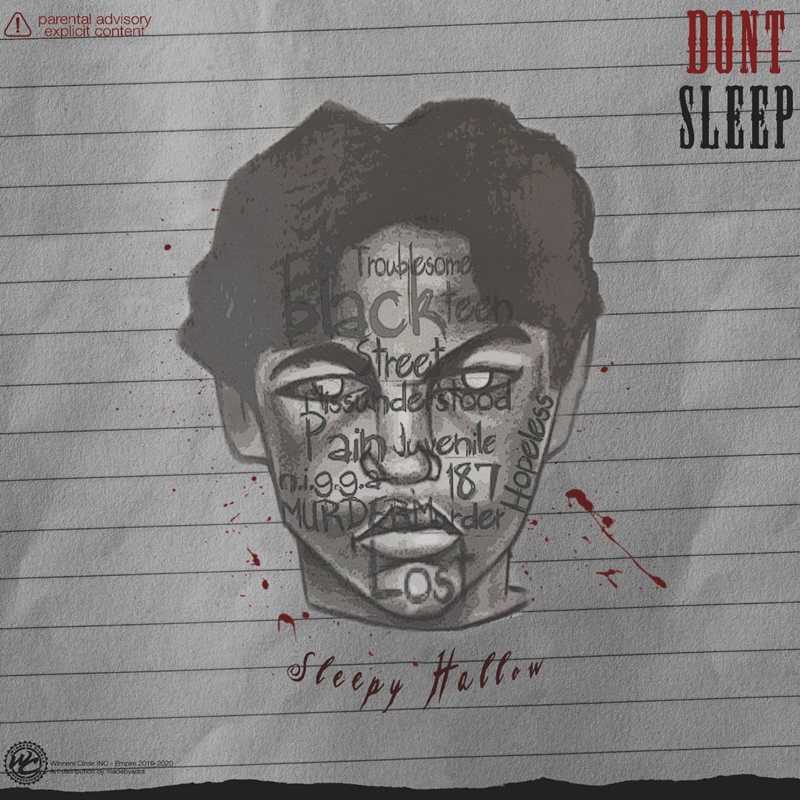 One of the pre-eminent talents of the Brooklyn drill boom, East Flatbush rhymer Sleepy Hallow specializes in sinister street stories. Steering his sound away from the doom-and-gloom of drill towards a more eclectic, melodic, and organic approach, Sleepy Hallow announces DON’T SLEEP, his upcoming debut mixtape. With the lion’s share of the production […] 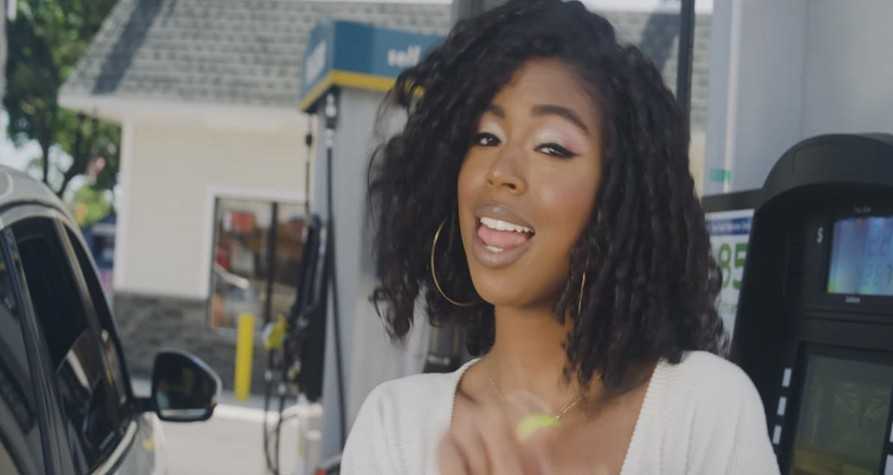 Arielle was born and raised in the small town of Durham, North Carolina but always had big city dreams. As a young girl, it was normal to find Arielle singing in her mirror or shower, but her most favorite place to sing was the on the phone – while unfortunately […] 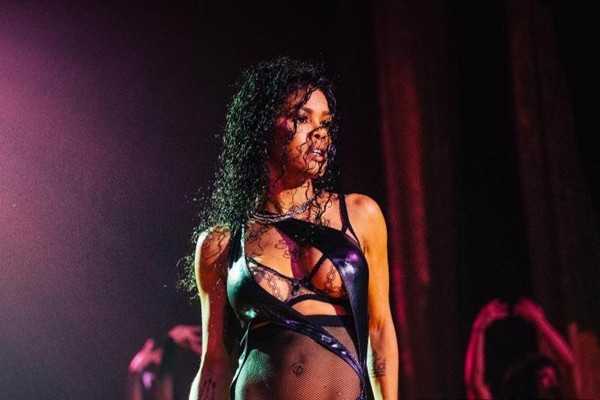 Last night, Teyana Taylor performed her most ambitious show to-date to a sold-out audience at New York’s Grand Ballroom at Manhattan Center as part of Red Bull Music Festival New York. The Harlem-born singer, songwriter, dancer, model and actress’ House of Petunia was a spectacular audio-visual experience that she described […] 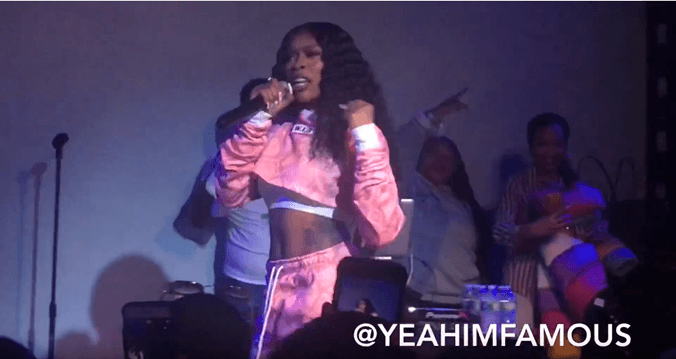 Chicago’s own TINK performs some of her hits Live in Concert at SOBs in NYC. Enjoy this video stream below after the jump and please share this with friends. 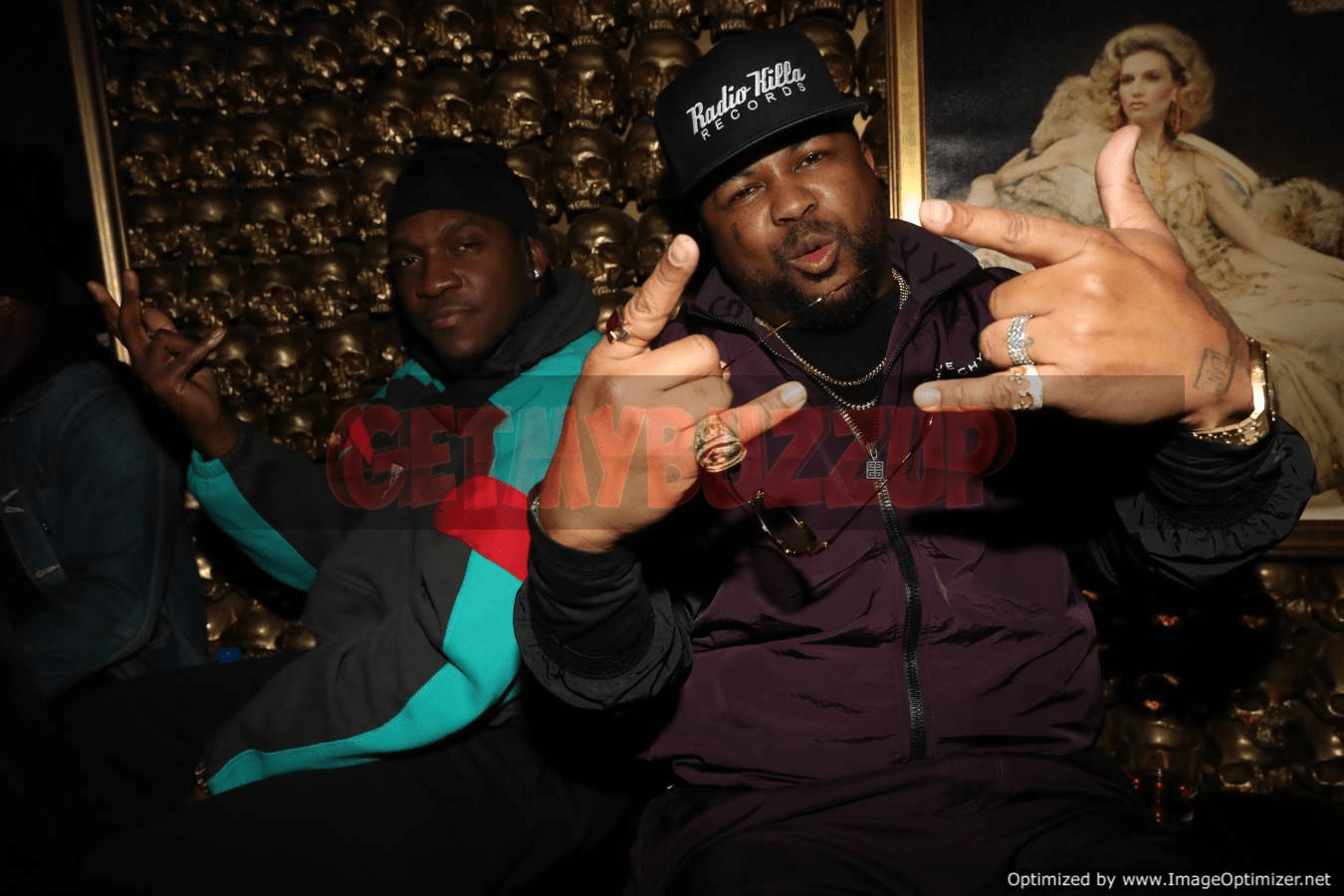 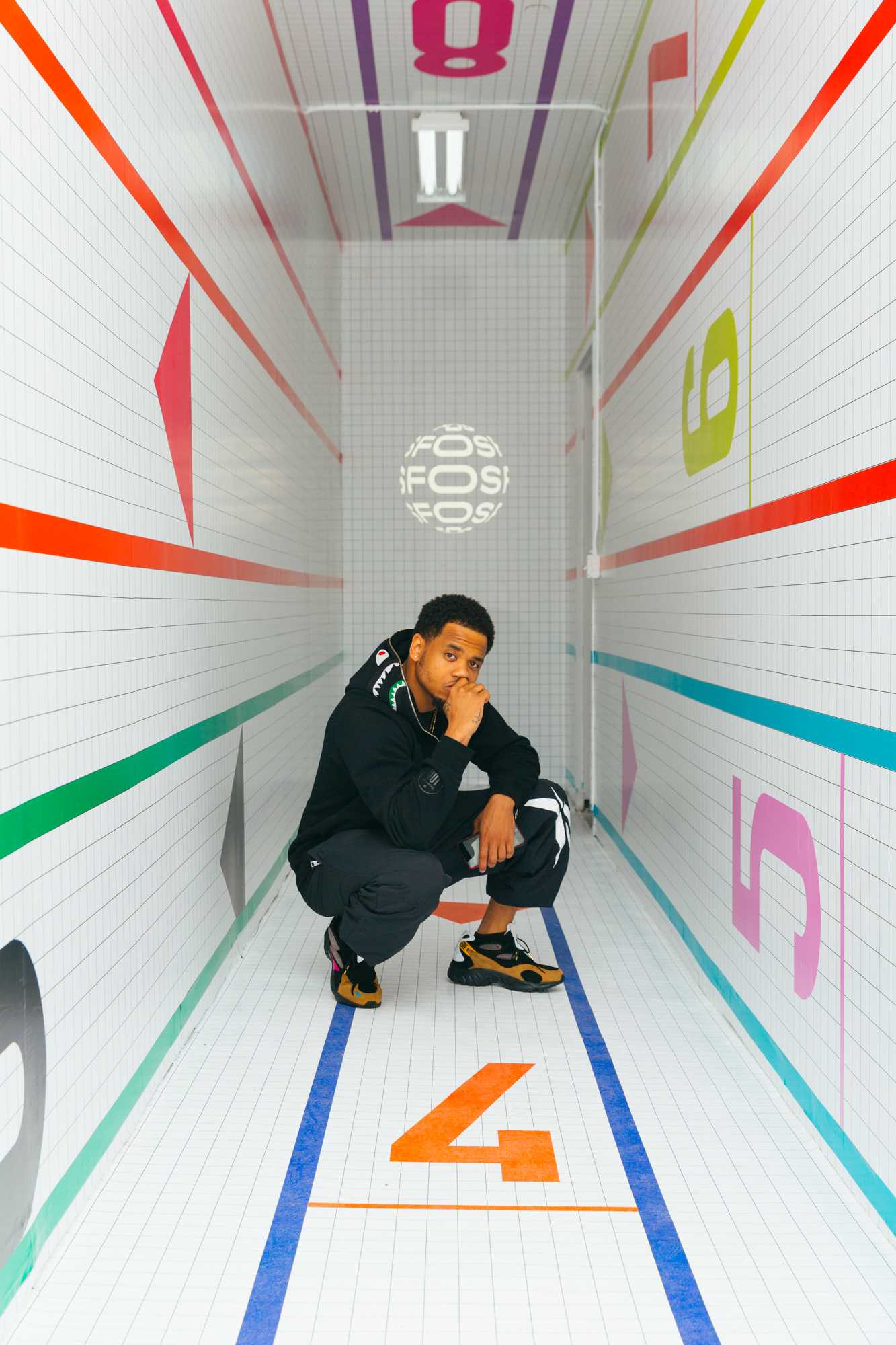 By Jack Barnes A new and unique fitness experience dubbed, Future of Sports, descended upon Williamsburg, Brooklyn last Thursday for the first time ever kicking off the launch of an immersive activation that will extend until January 06, 2019.  Last week’s VIP/Media preview party was hosted by viral sensation Shiggy (Drake’s Keke Do You Love Me) accompanied […] 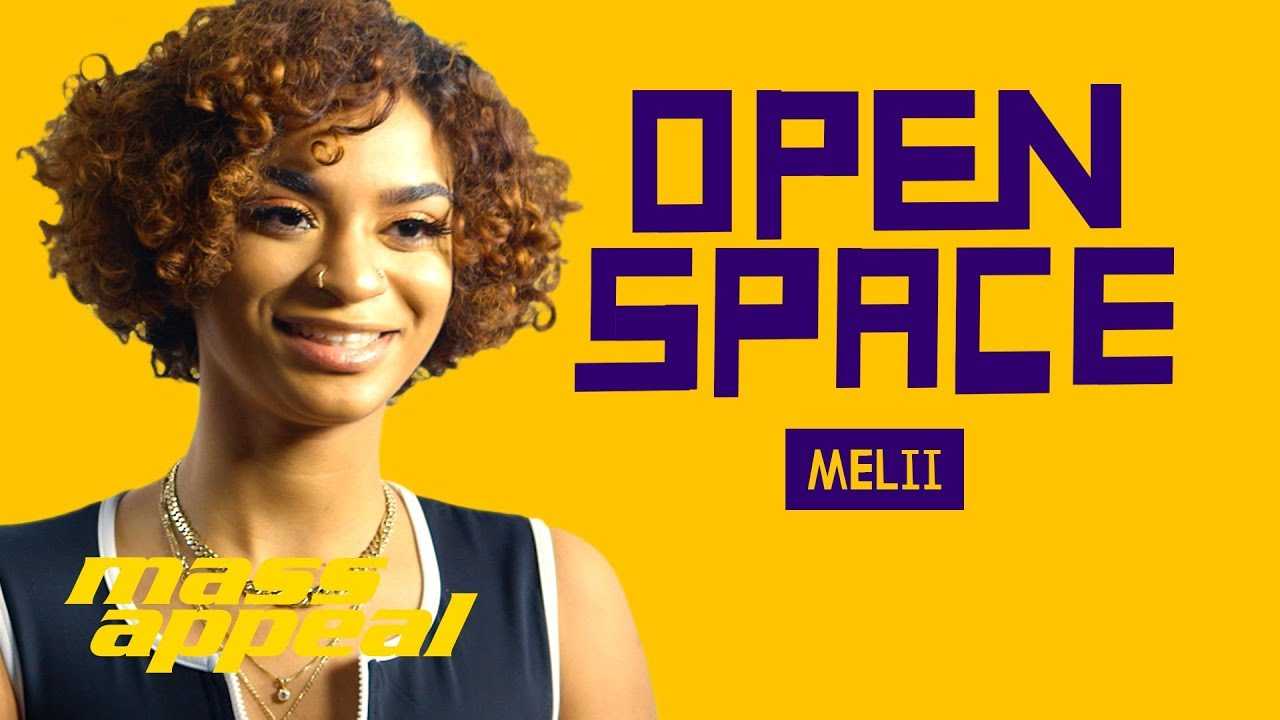 “I’m not trying to step over anybody, I’m not trying to compete with anybody,” says Harlem rapper Melii. “When you focus on somebody else, you’re not elevating yourself.” Do not mistake her humble tone for meekness. The young Dominicana who made waves with the viral hit “Icey” and landed a deal with Interscope Records can be heard on the track “B*tch I can’t help that your p***y trash!.” During a recent visit to MASS APPEAL HQ, Melii spoke on her rebellious youth in Harlem, her creative insights, and where she’s going next. “Check out the latest episode of Open Space right now.

What started as a humble graffiti ‘zine in 1996 would soon grow to be one of the most trusted outlets for youth-spawned urban culture. Today, Mass Appeal is a media collective led by authentic voices and inspired minds. We are a platform for radical creatives who are transforming culture. 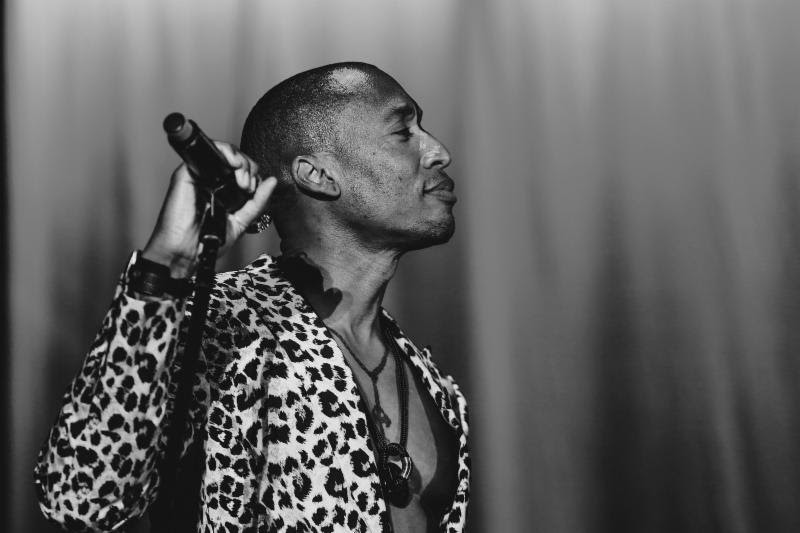 Raphael Saadiq By Jack Barnes Raphael Saadiq will kick off his first headline tour in several years this week and his longtime friend and Lucy Pearl bandmate Ali Shaheed Muhammad (A Tribe Called Quest) will support him on several dates of the summer run. Flint, MI musician & activist Tunde Olaniran will also join the […] 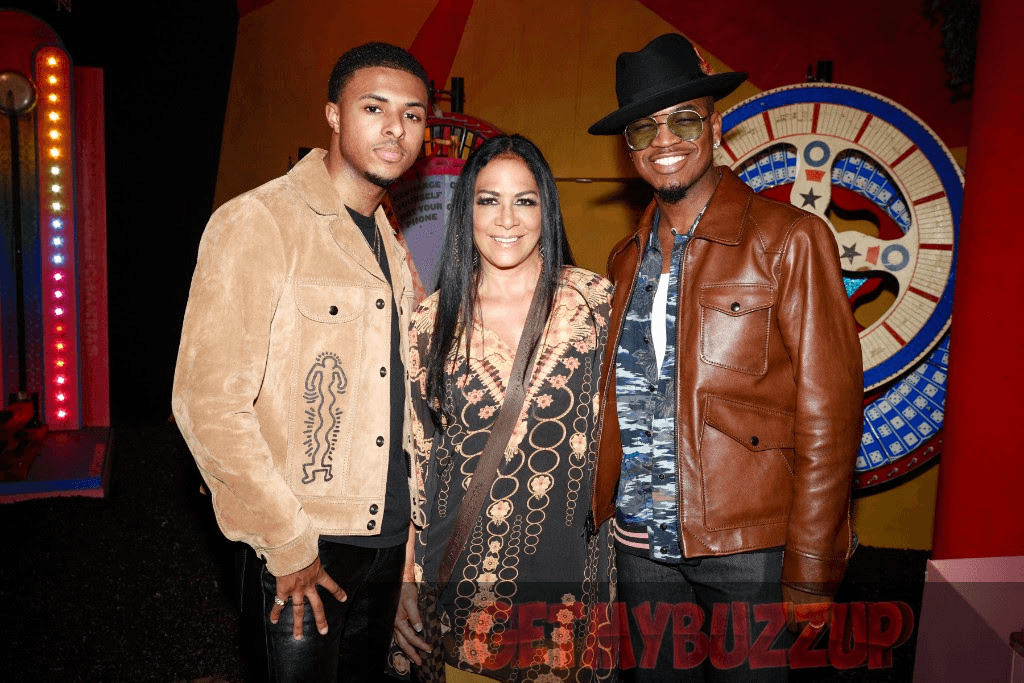 Future By Jack Barnes A hip-hop lifer with deep connections to every mover and shaker in the game, NYC’s Tru Life is triumphantly returning to the game to make some of the best music of his career. Teaming up for a banger with Future, Tru Life discusses his ways with women on “Baddie.”  Friends since […] 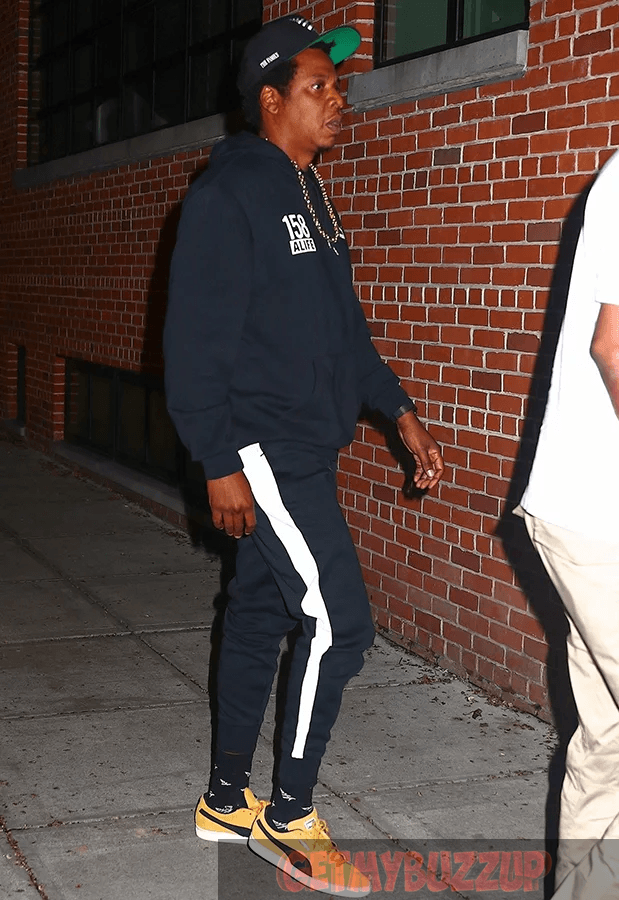 JAY Z By Jack Barnes Jay Z steps out in the Alife’s Hoodie from the brand’s Alife x Puma Collection Spring 2016.  Attached  the rapper wearing the hoodie as he his out practicing for his and Beyonce’s world tour “On The Run II.” Made by Puma. Designed by Alife.

Key Glock By Jack Barnes Oozing self-confidence and dripping with swag, Memphis’s Key Glock is a font of forceful charisma. Smoking the finest kush and rocking expensive jewelry, Key Glock attacks a minimalist instrumental on “Orville Redenbacher.” Produced by Tay Keith, one of Tennessee’s most in-demand beatsmiths and the man behind BlocBoy JB & […] 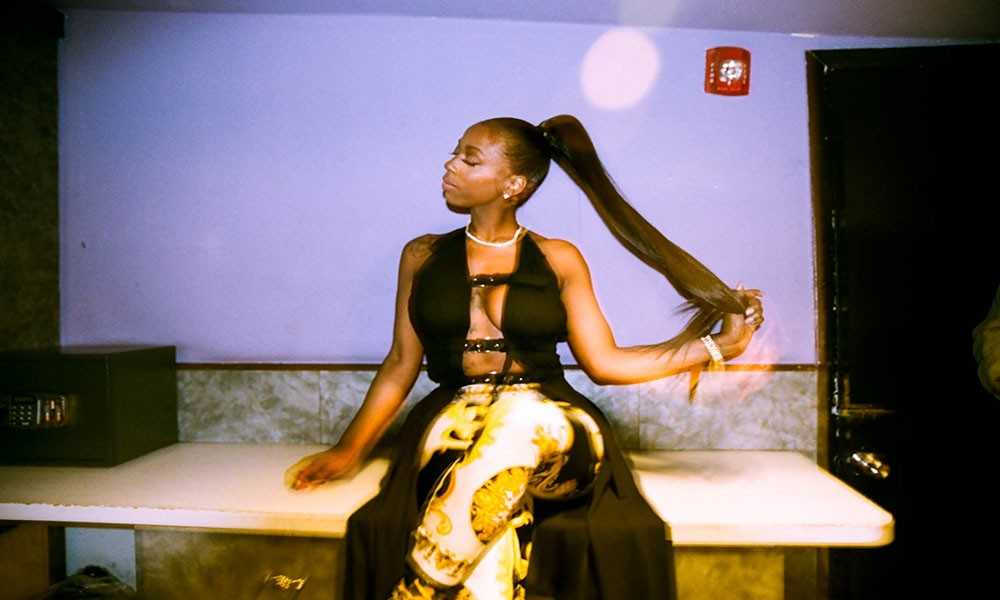 Republic Records is home to an all-star roster of multi-platinum, award-winning legends and superstar artists such as Ariana Grande, The Weeknd, Drake, Nicki Minaj, Stevie Wonder and many others. Having the biggest names in the game on your teams is cool, but Republic’s vision goes for beyond that. “We break […] 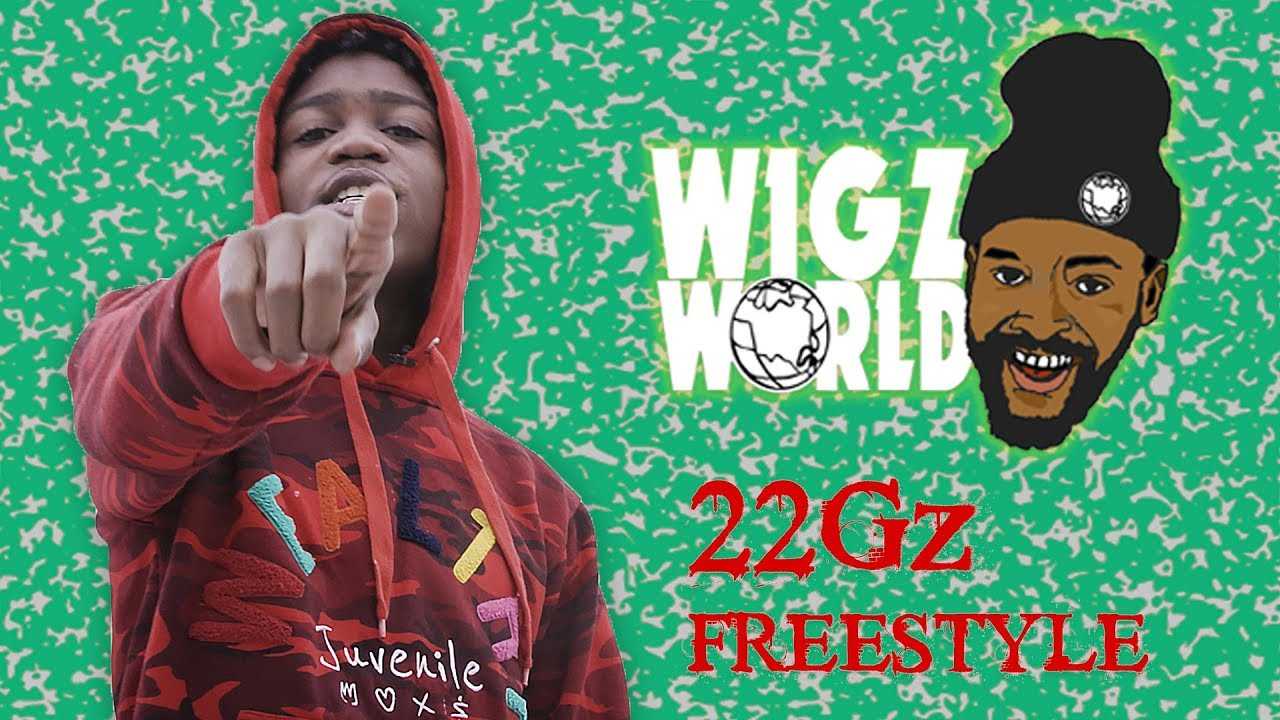 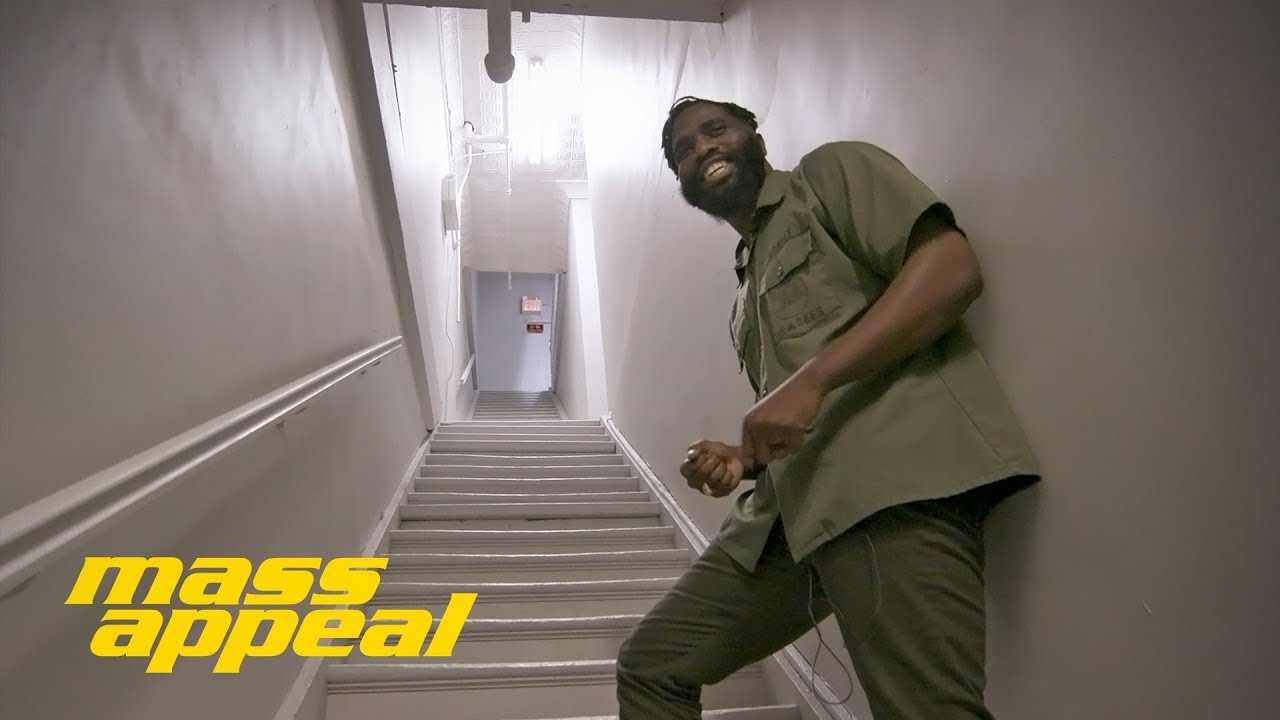 When this S.W.A.T. (South West Alief Texas) MC says he gets it rockin’ like a cradle, believe that. If you’re familiar with Tobe’s #GetTwistedSundays you already know his propensity for excellence. Accompanied by his wife Fat and producer LaNell Grant he drops weekly videos addressing “the plight of aggravated aboriginals” […]