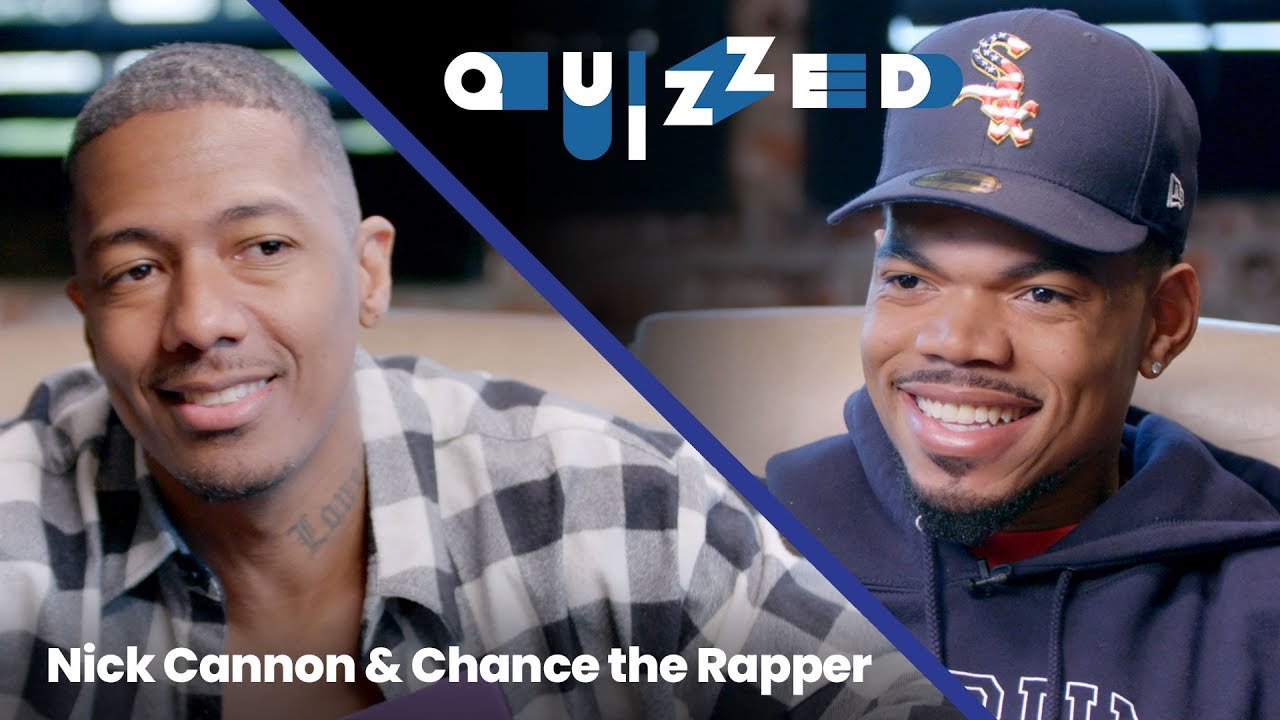 In this episode of Billboard’s ‘Quizzed,’ a show that sees musical artists paired up with the stars of their favorite films and television shows, Chance the Rapper sits down with ‘Drumline’ star Nick Cannon to prove whether or not he is the movie’s ultimate fan. #ChanceTheRapper #NickCannon #Billboard #Quizzed #Drumline […] 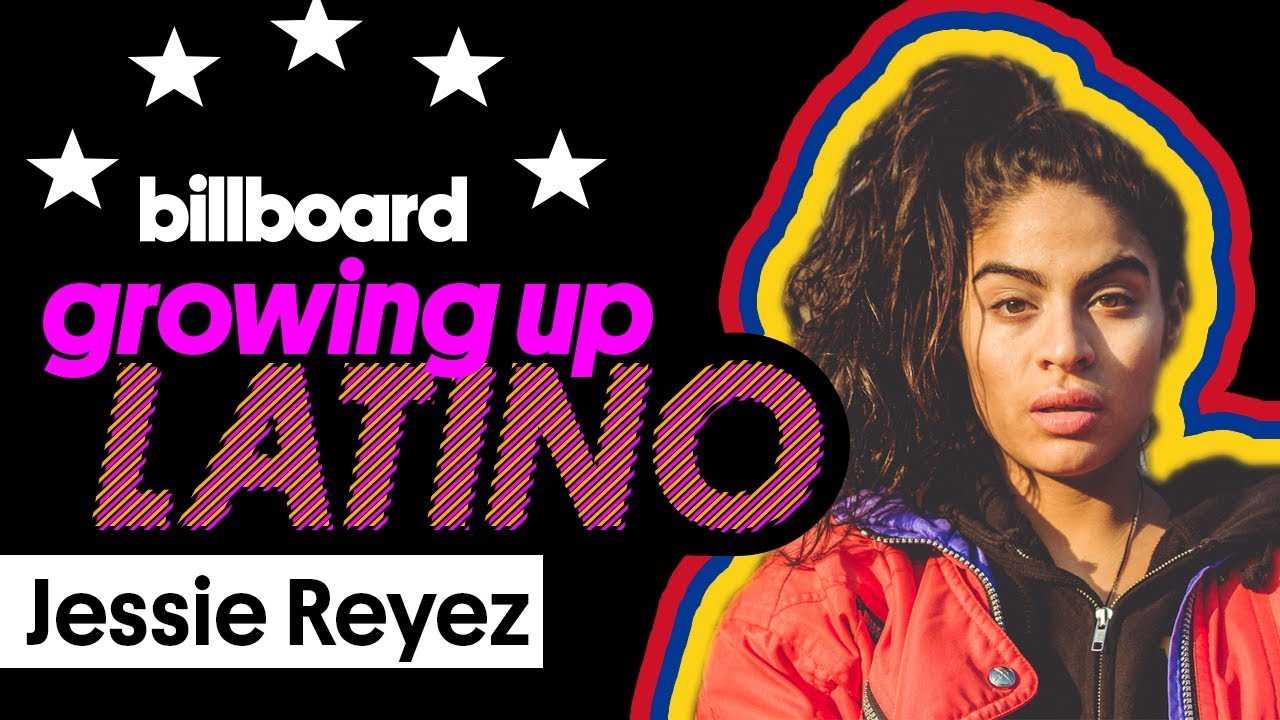 Jessie Reyez reflects upon her experience of growing up Latino and she tears up while discussing immigration reform and the fact that she wishes people would speak up more about it.