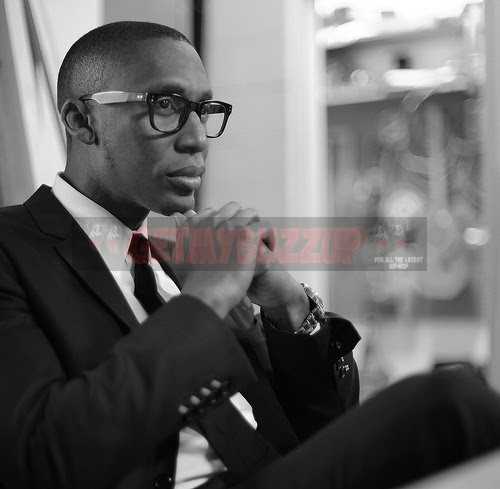 Raphael Saadiq By Jack Barnes Raphael Saadiq received his first Academy Award nomination for co-writing the song “Mighty River” from Mudbound today. The Grammy-winning musician, producer and songwriter is nominated along with co-songwriters Mary J. Blige—one of the film’s stars—and his frequent collaborator Taura Stinson. The Oscar nomination follows prior nominations for the song at the Golden Globe Awards, Soul Train Awards […]