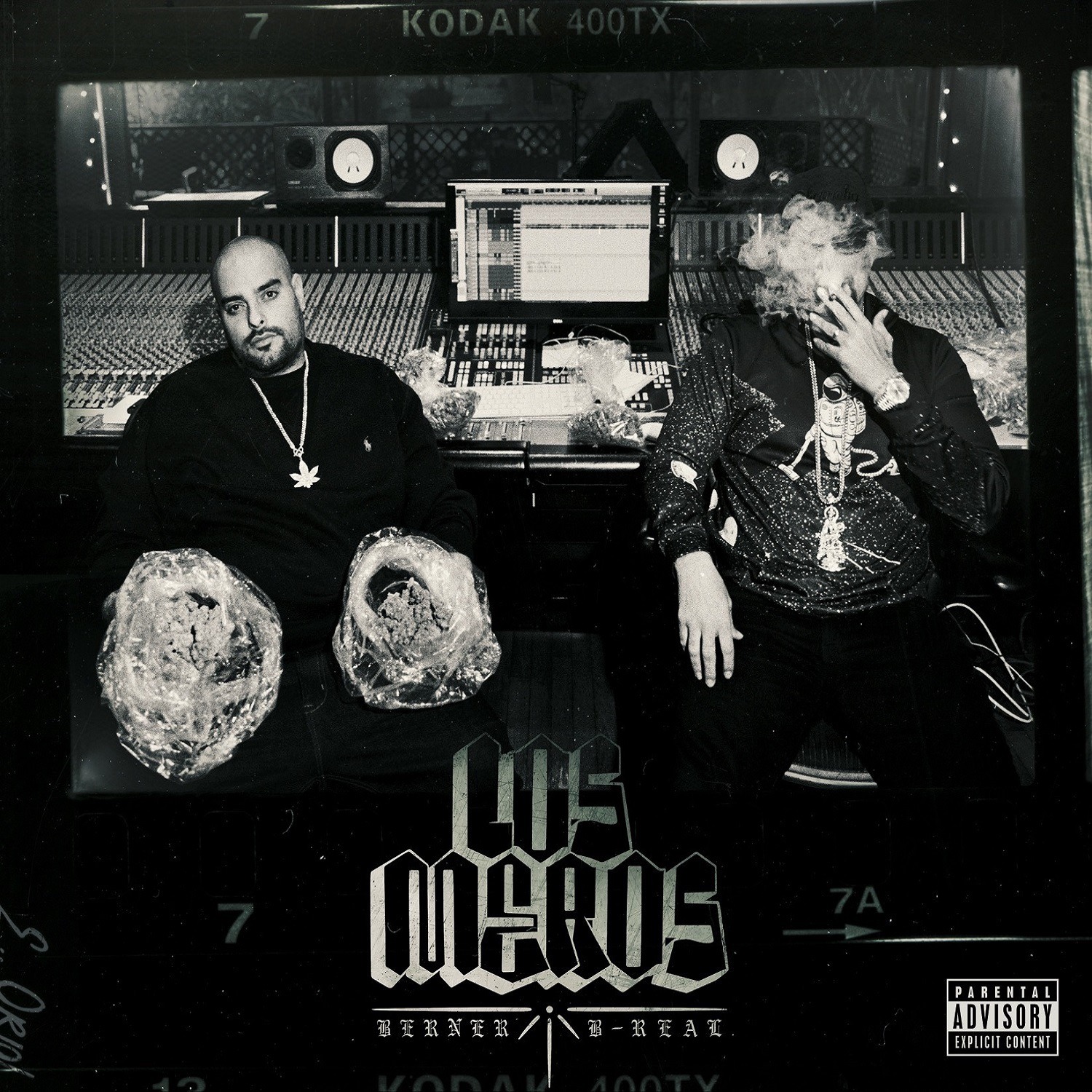 The pair of lovable stoners have been nothing short of prolific throughout their respective careers, with the former having built an empire off of the legal cannabis business. Now, Berner and B-Real have linked up for a joint album titled ‘Los Meros’. The album features the smooth singles “Candy” featuring Rick Ross and “Fuel” featuring Dave East.  Enjoy this audio stream below […] 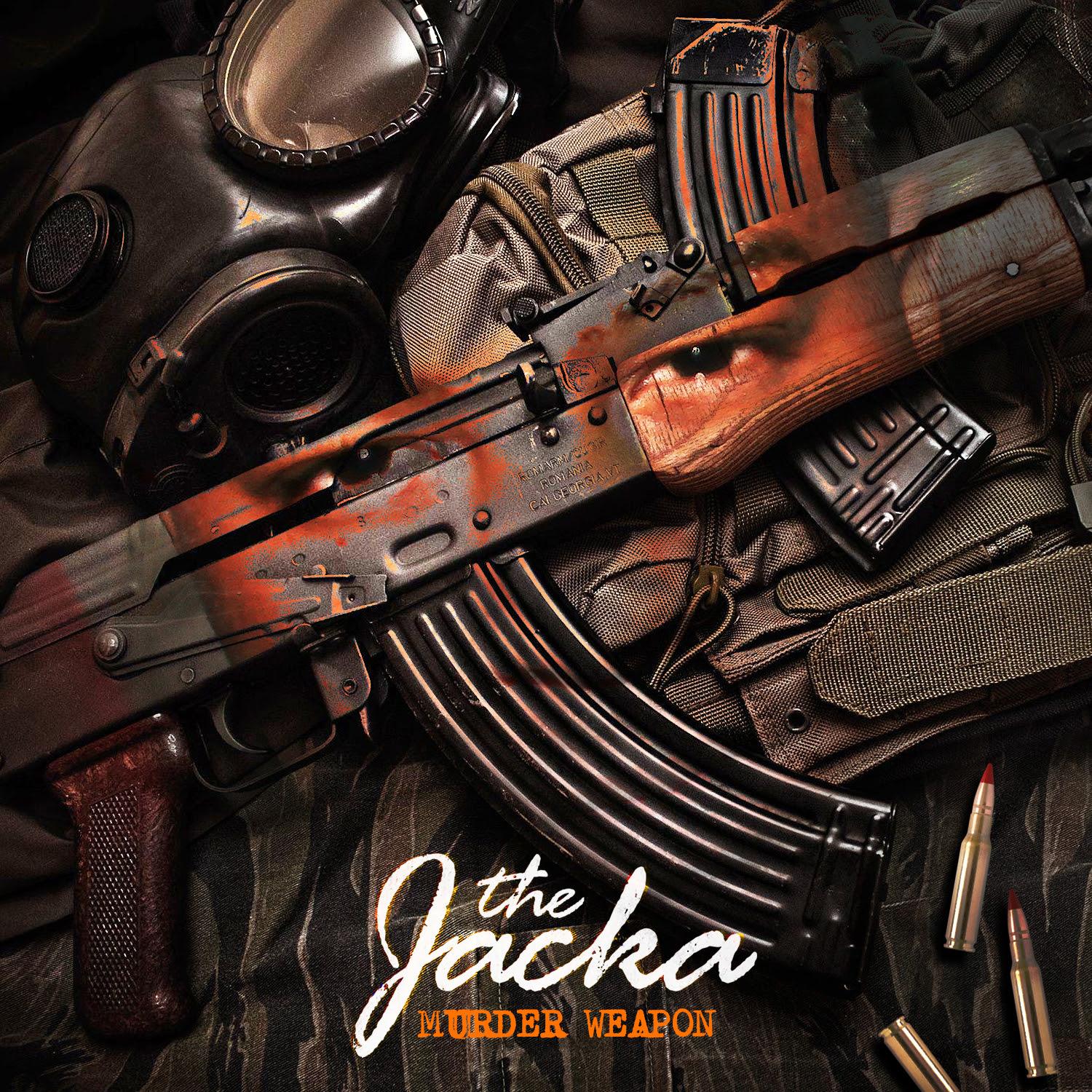 The Jacka‘s team has unveiled his first posthumous solo album, which is titled ‘Murder Weapon’. With his lyrics, he embraces life’s gray areas, and gives voice to the moral quandaries in which he found himself while trying to follow a spiritual path and also do what it took to survive. The new […] 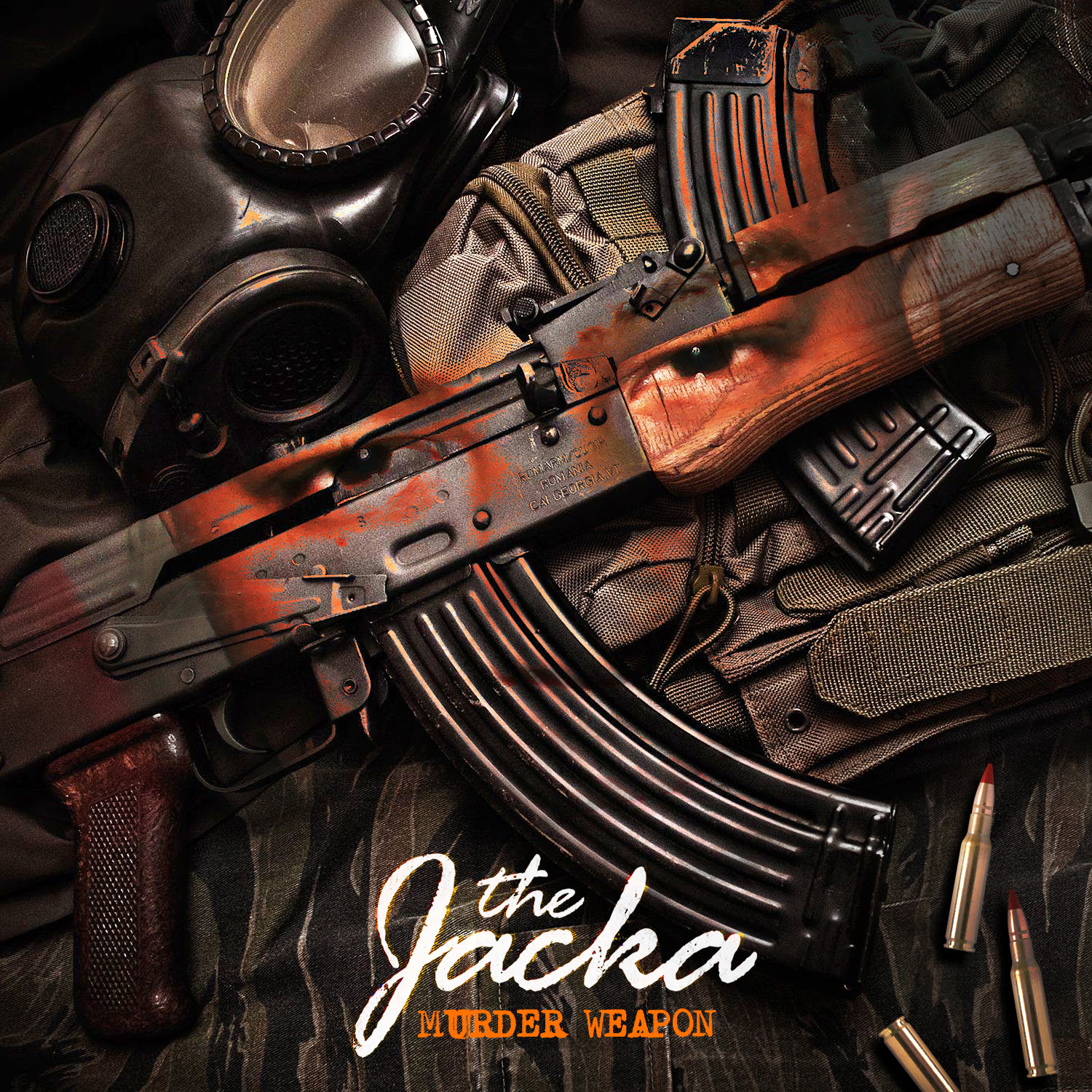 Known for his bottomless street wisdom and deep spirituality, the Jacka was a unique figure in Hip-Hop. Five years after his death, the Jacka’s presence returns with Murder Weapon, a forthcoming posthumous release. The finished version of an album the Mob Figaz emcee was working on before his untimely passing, Murder Weapon fulfills the artist’s original vision, […] 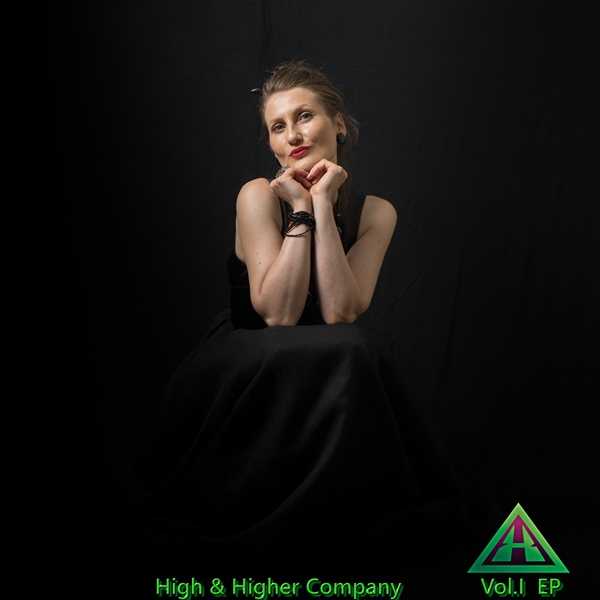 By Jack Barnes Getmybuzzup: Tell us a little about yourself? Cap’n Richie: My name is Richárd Richter a.k.a Cap’n Richie, I was born in Hungary and I live in the Netherlands. This is my second Interview and I am a Producer, Writer and founder of my label “High & Higher […] 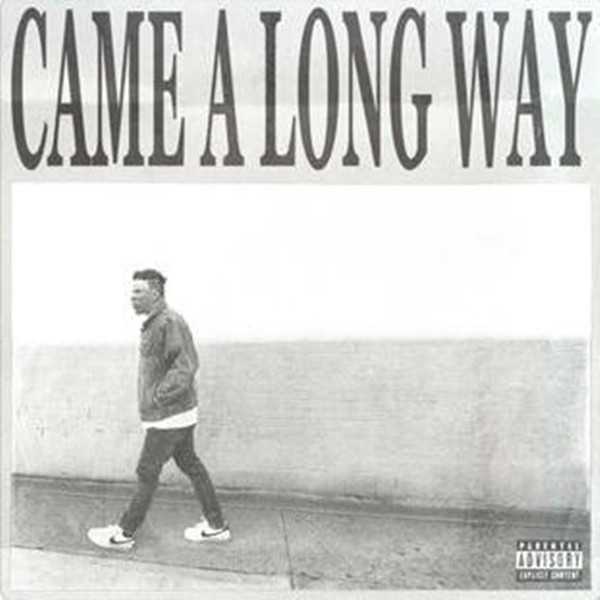 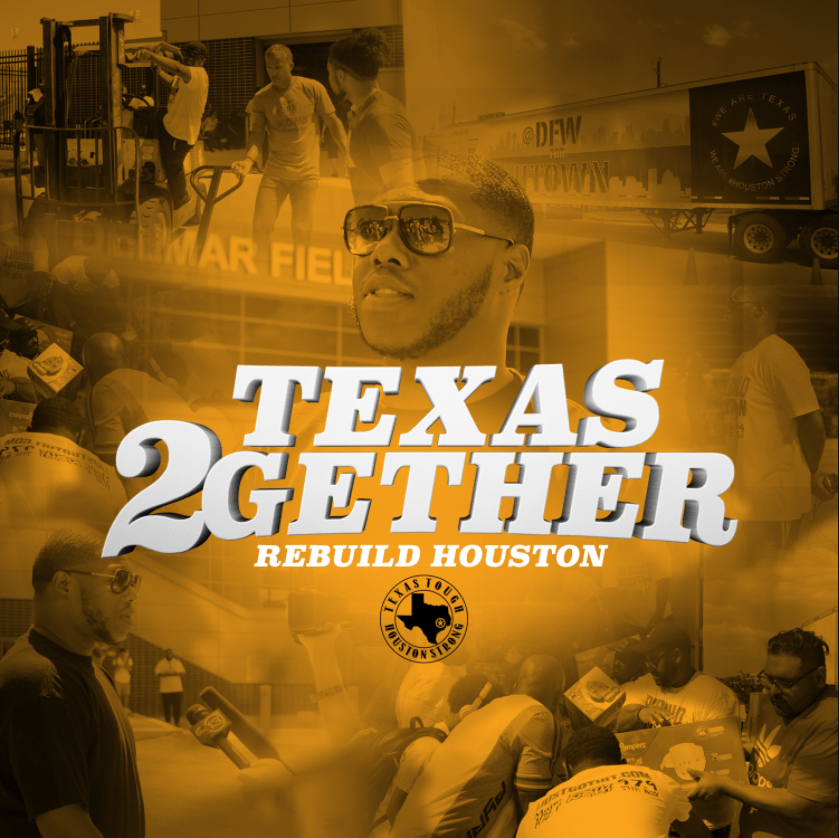 Z-Ro By Jack Barnes Houston legend, Z-Ro dropped an epic track which pulls together the hip-hop communities of Houston and Dallas in support of the Hurricane Harvey relief backed by the newly formed organization, DFW for HTOWN (http://DFWforHTOWN.com) . The track, “Texas 2Gether” is a follow up to Z-Ro’s solo track, “Houston 2Gether” […] 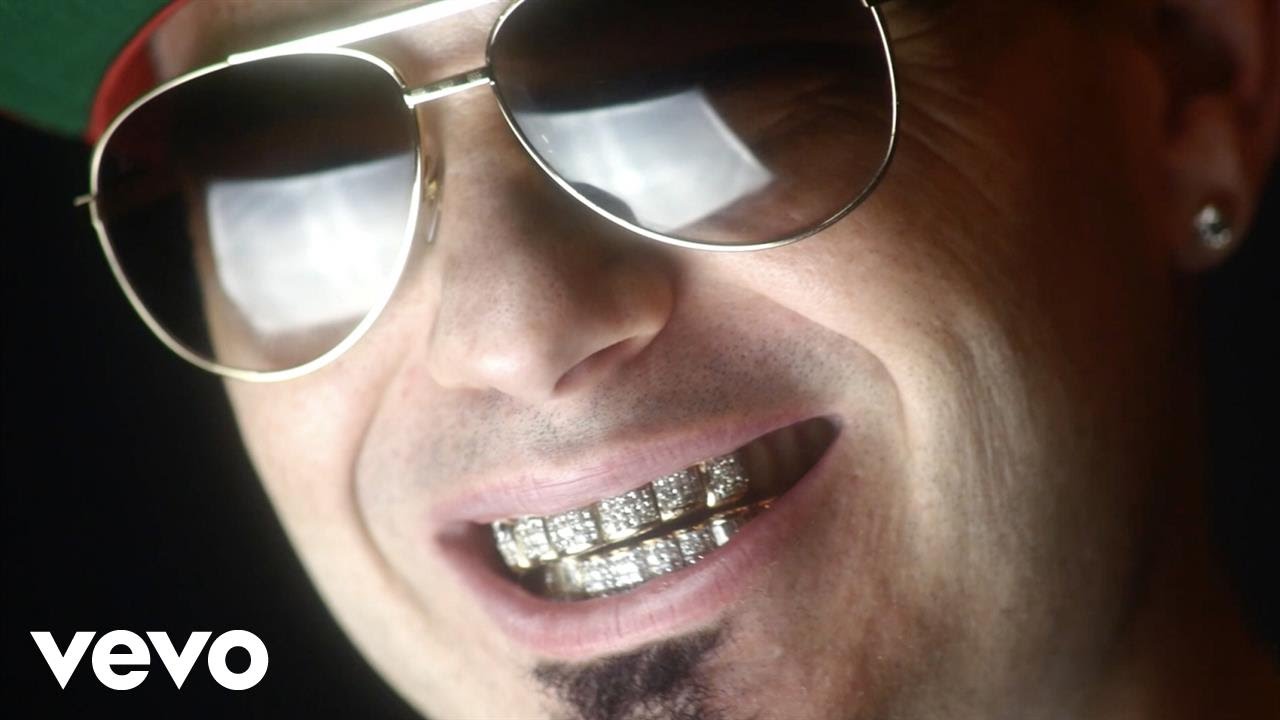 Paul Wall By Jack Barnes Following the release of his latest album, The Houston Oiler [EMPIRE], GRAMMY® Award-winning rapper, Paul Wall keeps the momentum going with his new video for the single, “Why Is That.” The video, directed by Breadwinner Films, follows Paul around his hometown of Houston questioning the […] 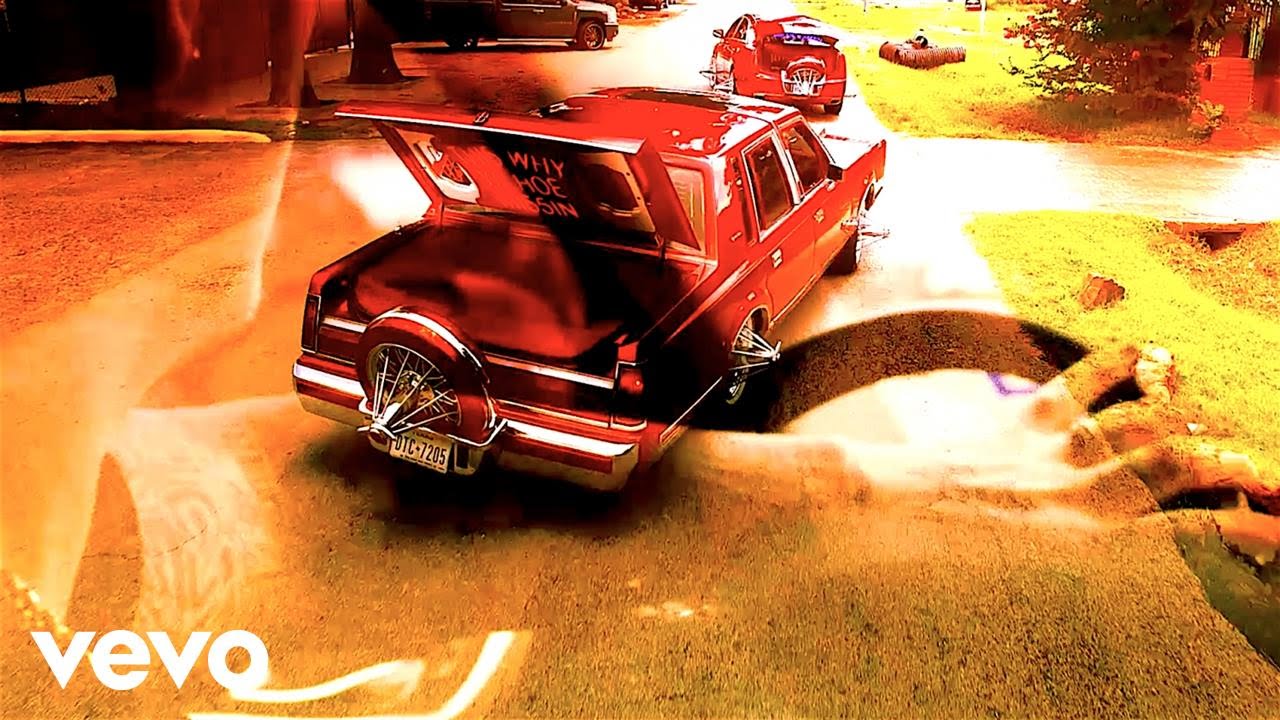 Paul Wall By Jack Barnes Grammy award-winning artist and the undisputed “King Of The Parking Lot“-Paul Wall– is gearing up for his 9th studio album release with a new video for “Han Solo on 4’s,” the first single off his upcoming album, The Houston Oiler (October 21). Directed by Michael Artis, […]