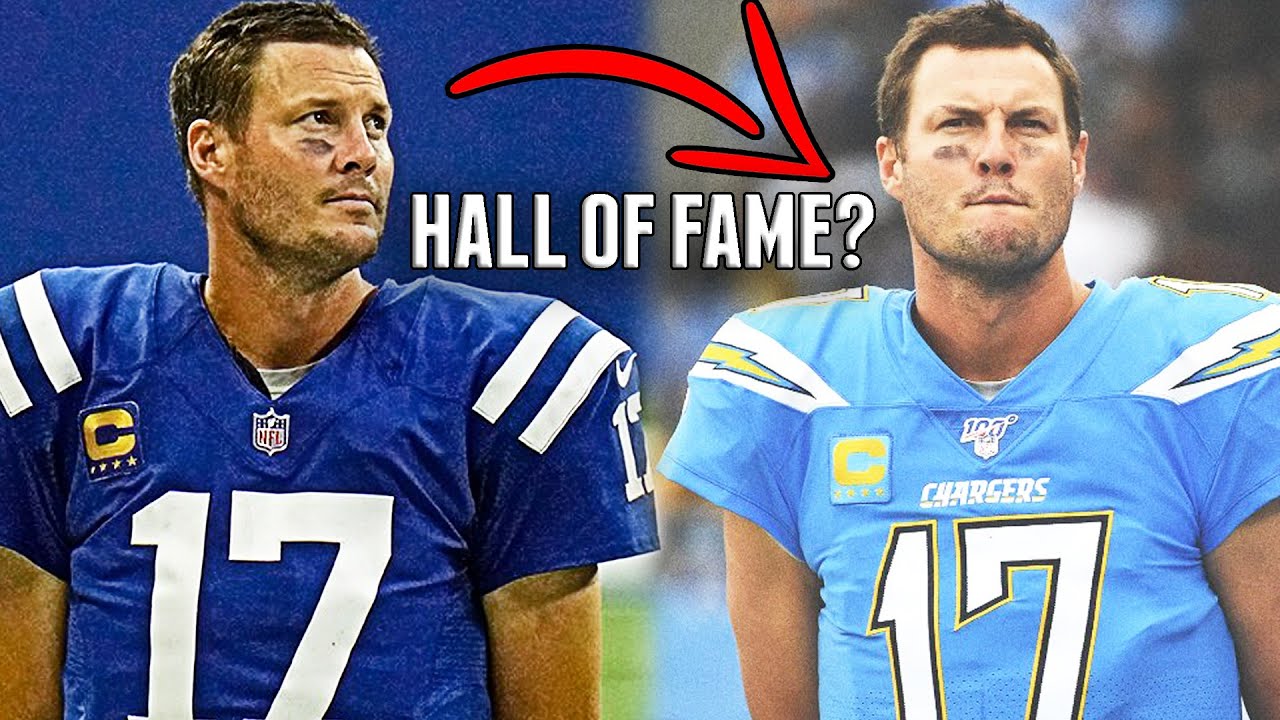 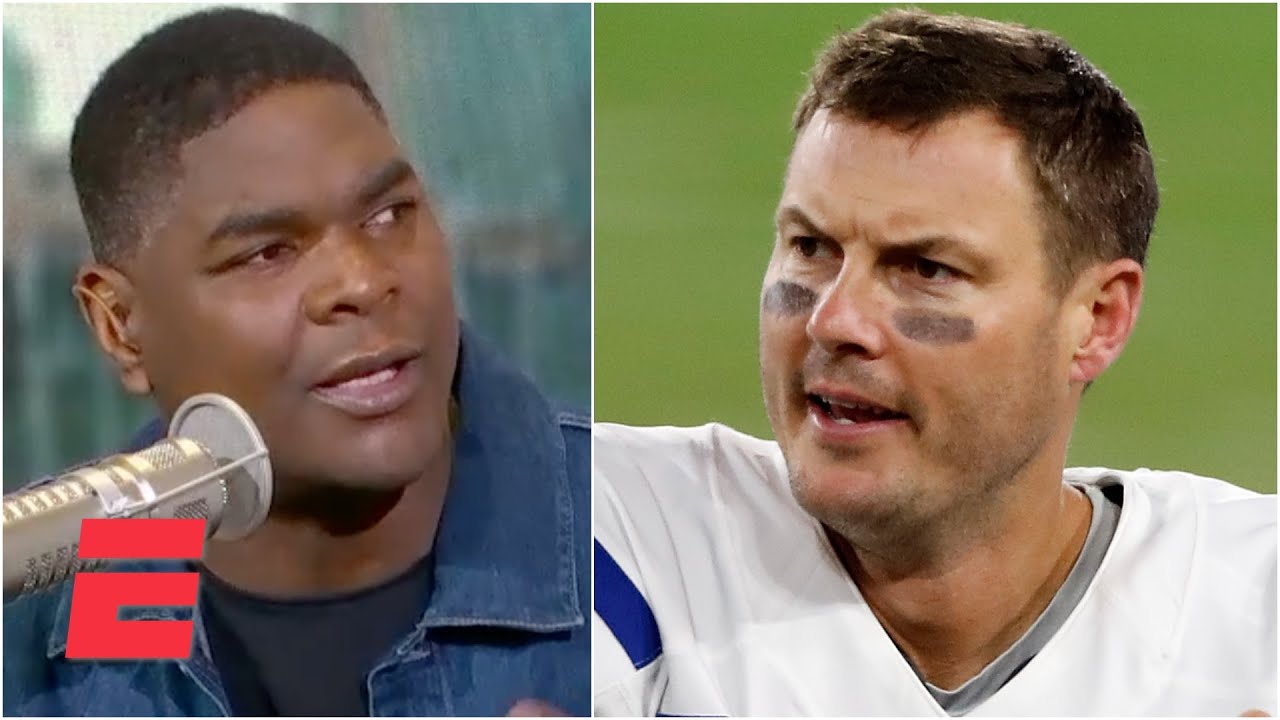 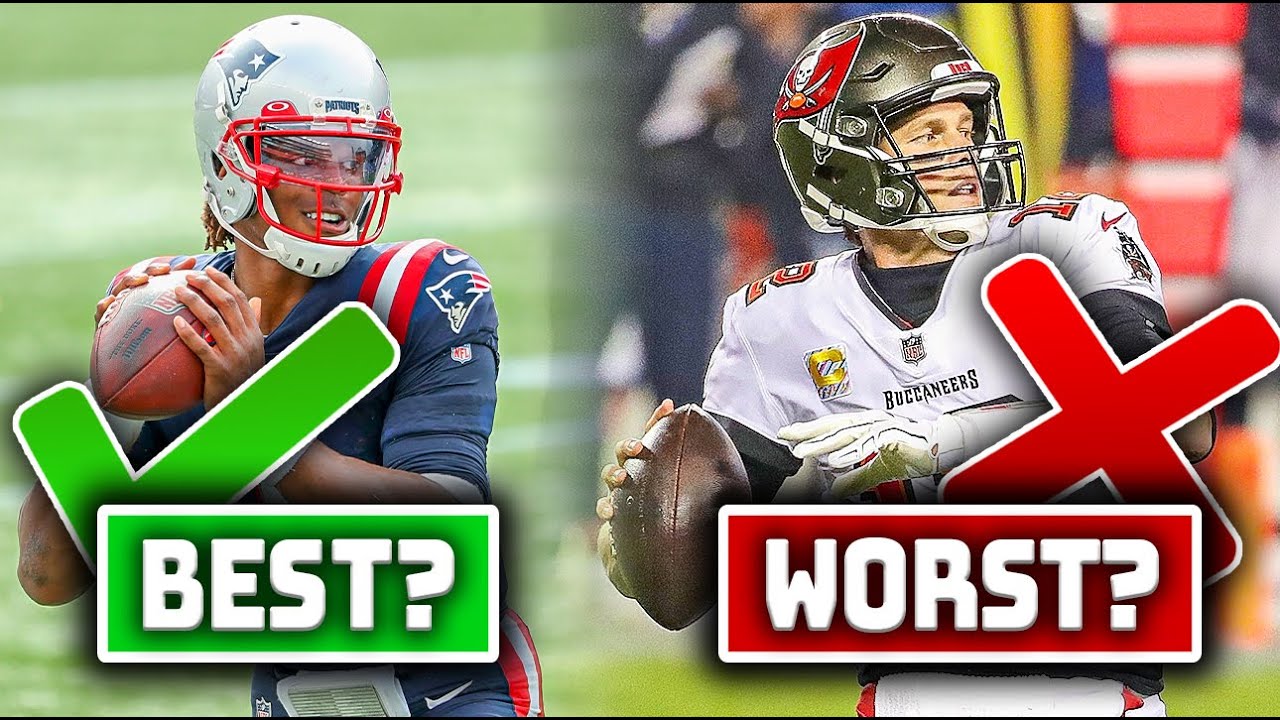 Here are the best and worst NFL quarterback games with their new teams. If you’re new, Subscribe! → http://bit.ly/Subscribe-to-TPS The quarterback position may be the most important in all of football, but nobody is untouchable. Even the GOATS like Peyton Manning, Tom Brady, Drew Brees and Joe Montana ended up […] 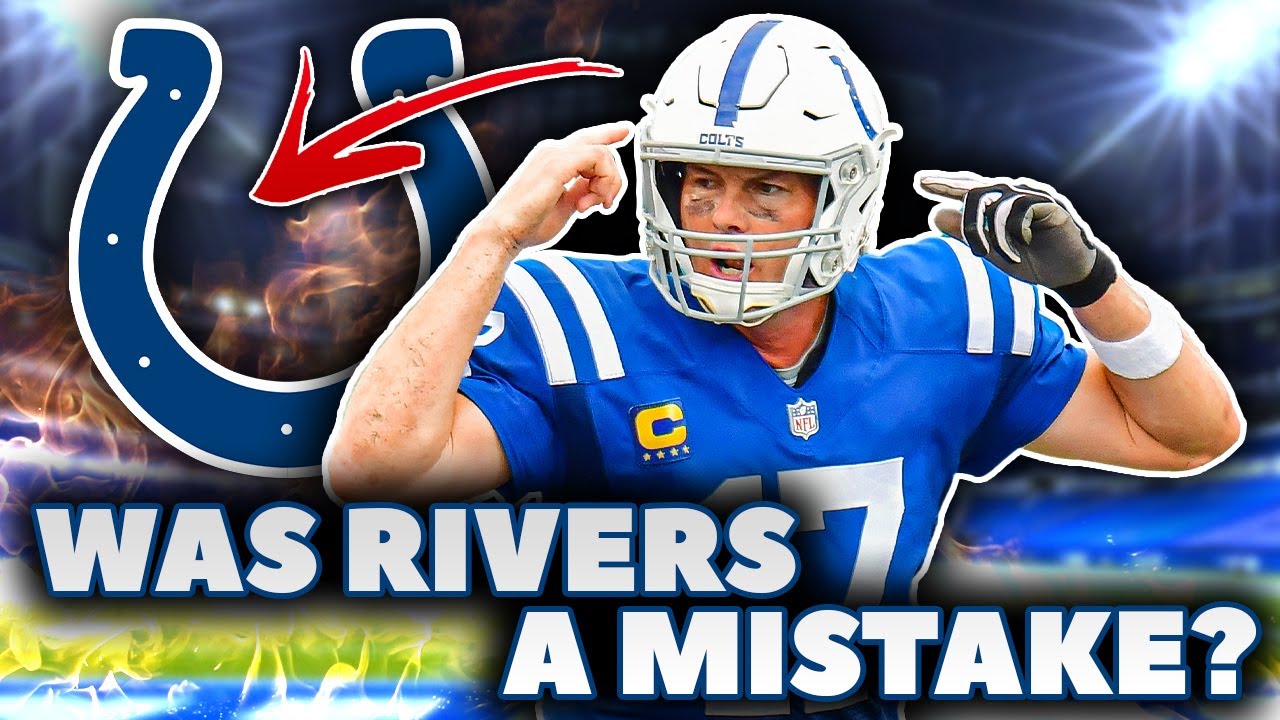 Did the Colts signing Philip Rivers the right or wrong move? If you’re new, Subscribe! → http://bit.ly/Subscribe-to-TPS Rivers also had some preexisting ties to the organization, as Indianapolis’ head coach, Frank Reich, actually coached Rivers before. First in 2013, as Rivers’ quarterbacks coach when he won NFL Comeback Player of […]