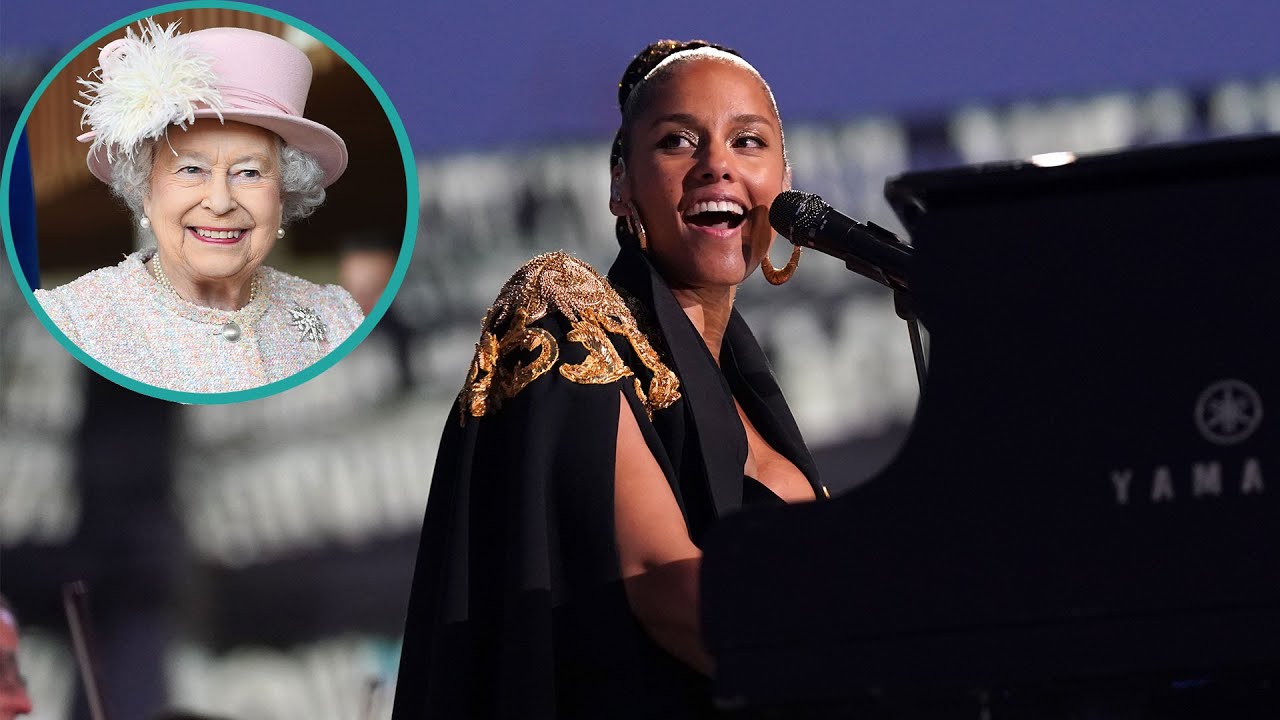 Alicia Keys set the record straight about the song choices at Queen Elizabeth’s Platinum Jubliee. The 41-year-old singer has been facing some backlash ever since performing her hit, “Empire State Of Mind,” at the monarch’s royal ceremony on Saturday. Critics took to social media to say that the popular hit […]