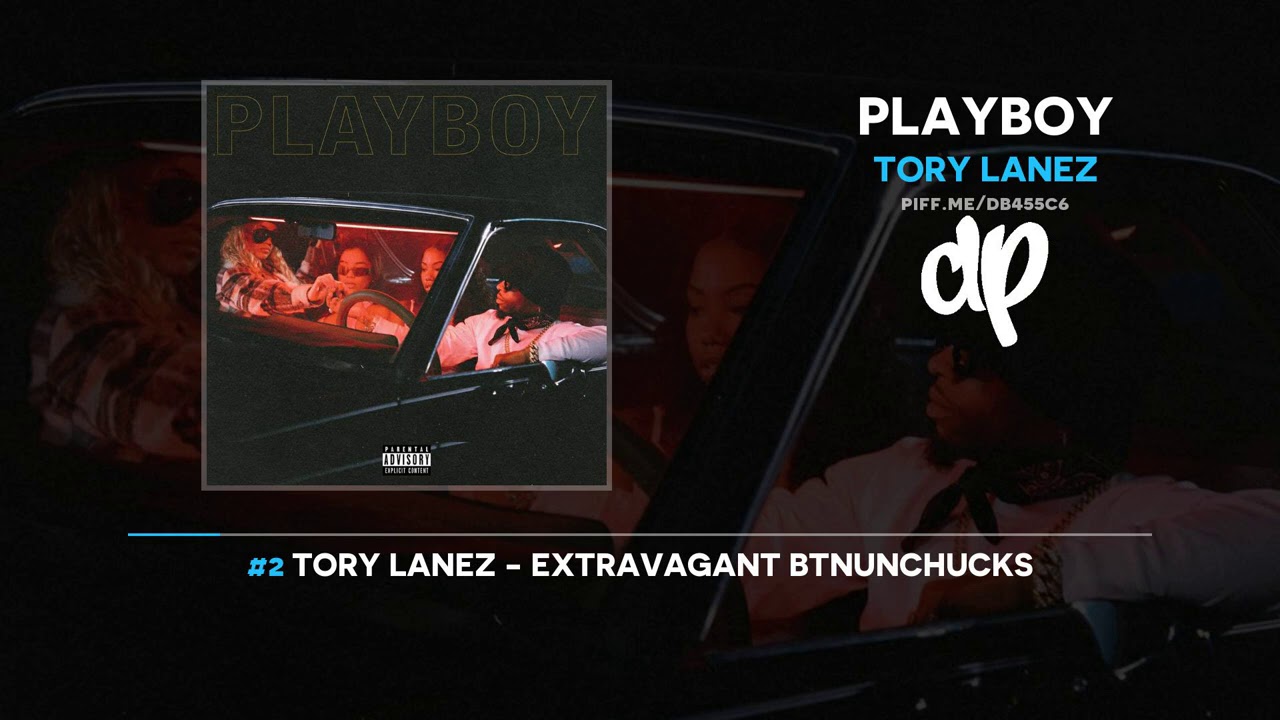 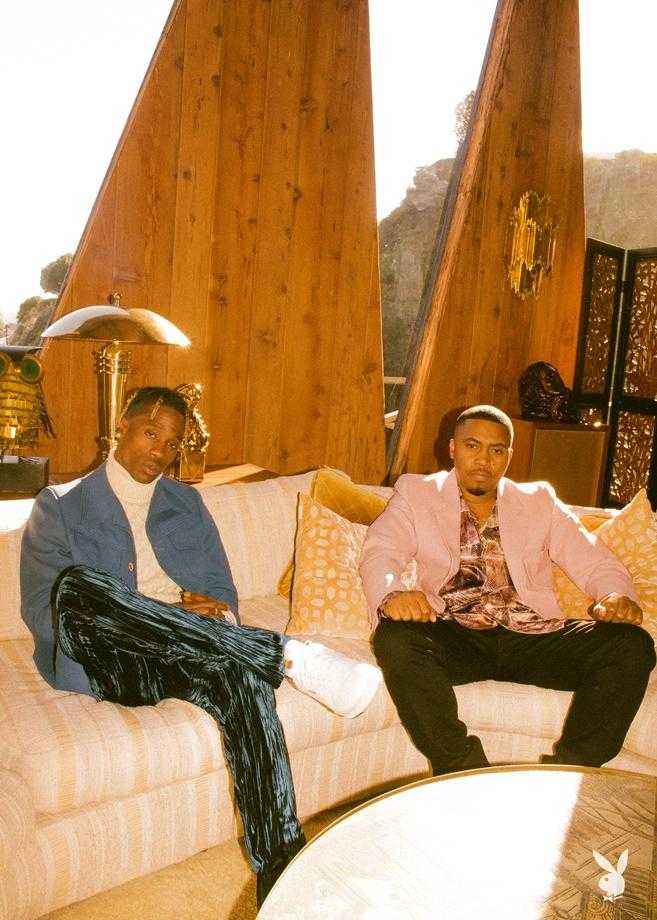 Playboy just unveiled #TheSpeechIssue: Spring 2019, the second installment of our 65th anniversary. I thought you’d be very interested in a conversation between Nas and Travis Scott as well as an artist profile with the incomparable megastar, Lizzo.  Kelia Anne, a 25-year-old Los Angeles based artist, designed the newest cover. She photographed a real monarch butterfly showcasing […]

Playboy Playmate By Jack Barnes Former Playboy Playmate Karen McDougal says she had a sexual relationship with President Donald Trump from 2006 to 2007. Now, she is suing for the right to speak about the alleged affair, NBC’s Peter Alexander reports. Trump denies the allegations. Enjoy this video stream below […] 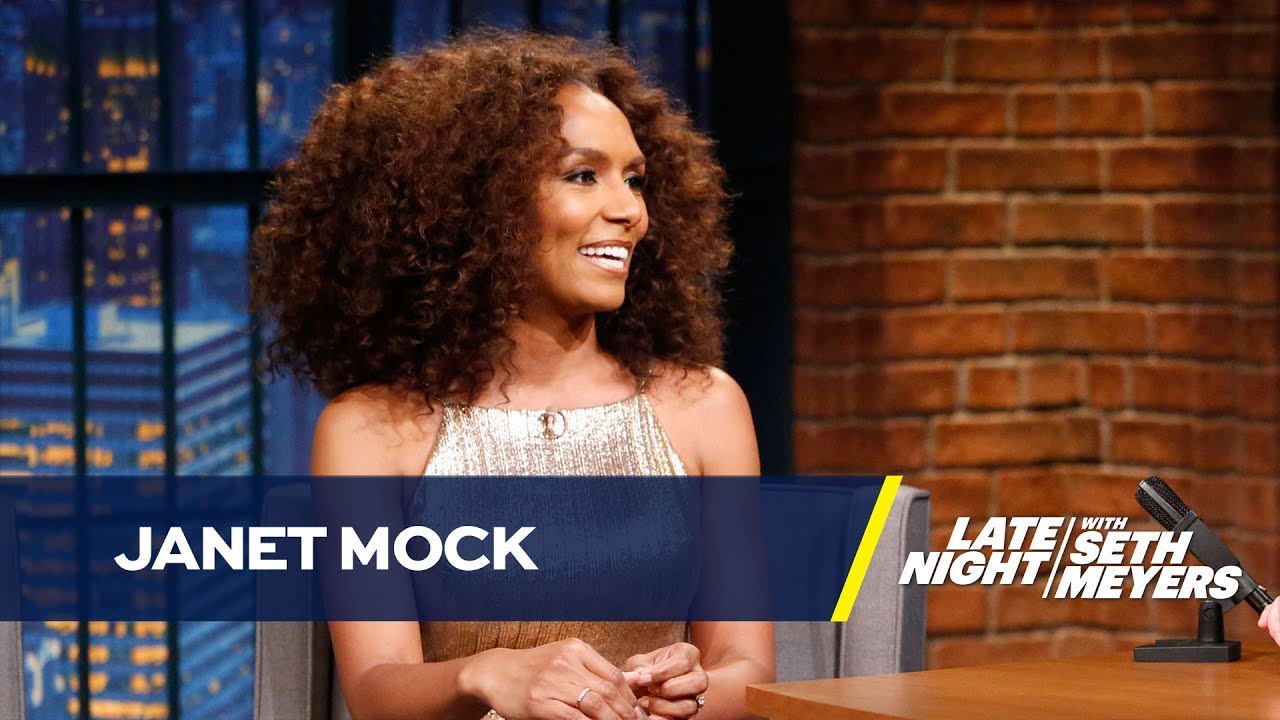 Janet Mock By Jack Barnes Author and trans activist Janet Mock explains why her second memoir, Surpassing Certainty: What My Twenties Taught Me, is really the first she wanted to write and why she’s hopeful about the future despite the current political climate. Enjoy this video stream below after the jump. 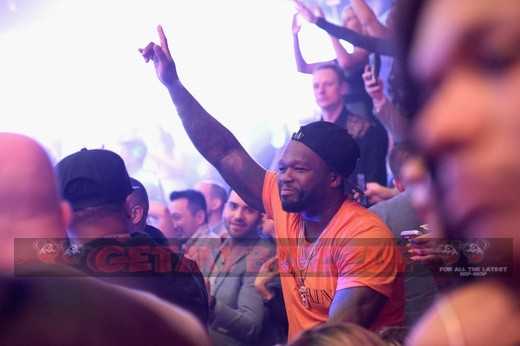 FLO RIDA & 50 CENT By Jack Barnes Tonight (Sat. 2/4/17), Playboy + TAO took over Spire Nightclub in Houston, TX to celebrate Super Bowl weekend. Fans flooded the doors to a sold out event to get a glimpse at the Playboy Playmates in attendance. Curtis “50 Cent” Jackson showed up […]