Latin/Hip-Hop Singer, Veronica Vega links up with rapper Quavo from the Migos on her new single titled “A Million” produced Polow Da Don. Enjoy this audio stream below after the jump and please share this with friends. Advertisements 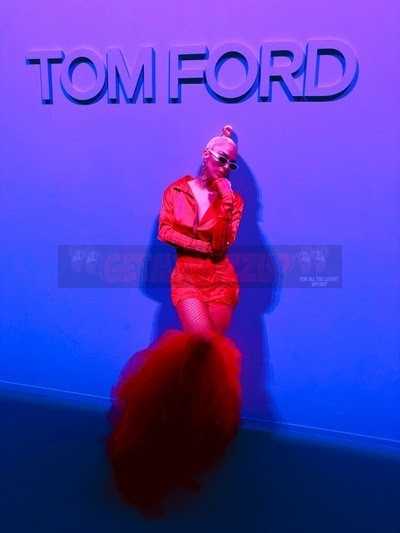