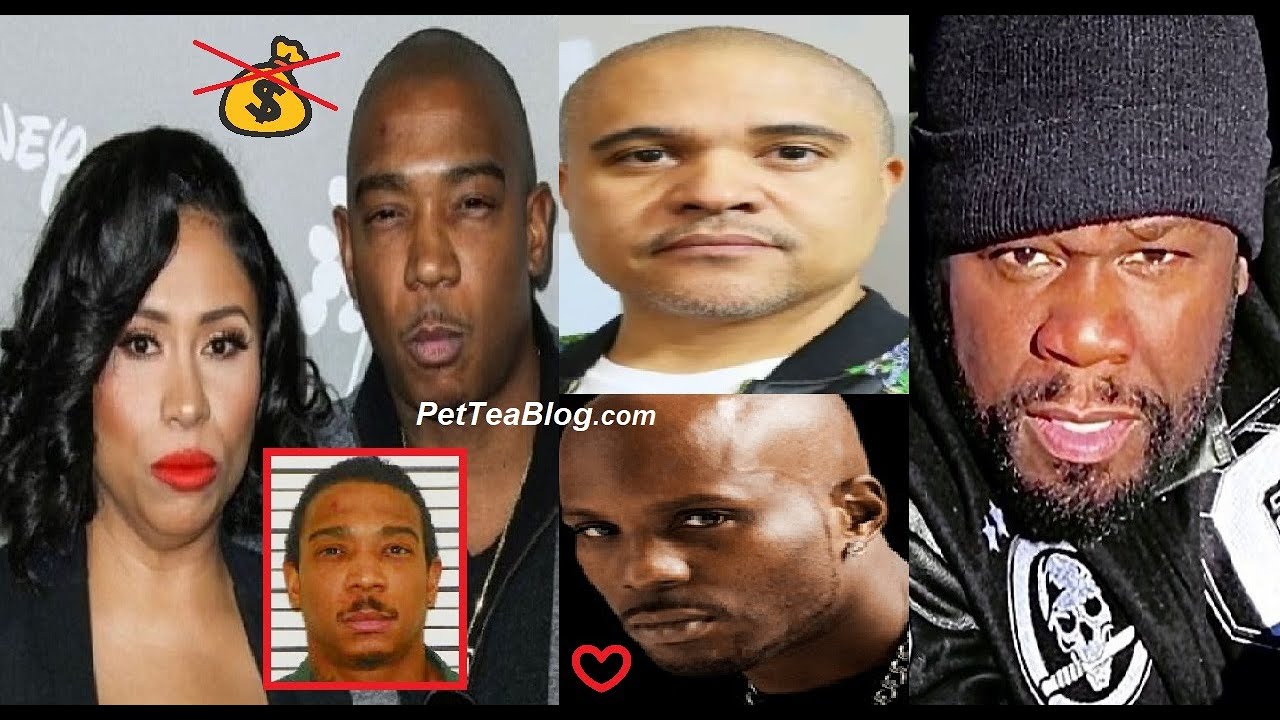 Fans Call 50 Cent out under post of him Blasting Irv Gotti for speaking on X and what made him OD, for posting about that petty nonsense but not making an official RIP post showing him love and respect when he passed which many believe is because of X’s affiliation […] 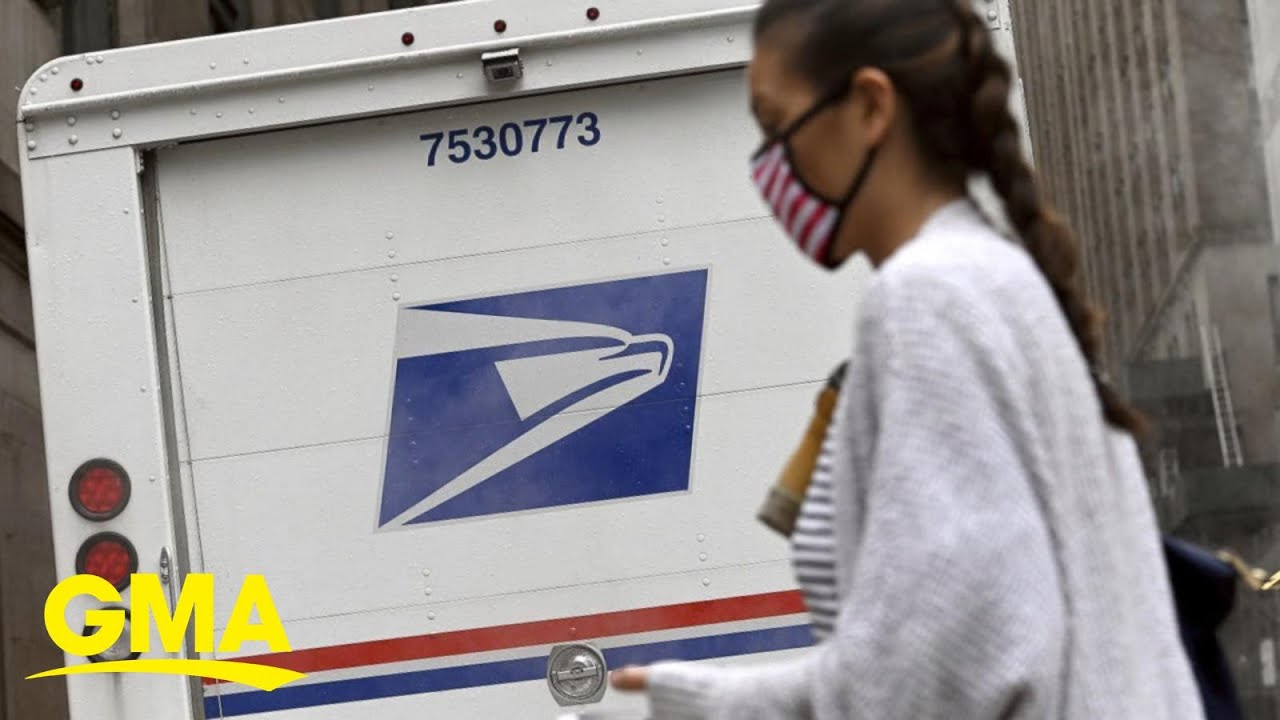 As the pandemic continues to pose possible issues for election day, the president is now threatening the funding for the post office, which could prevent expanded mail-in voting efforts. LEARN MORE: Mail-in voting rules in key swing states may leave some ballots uncounted, USPS warns: https://abcn.ws/3kJHE4N After criticizing voting by […]

By Jack Barnes Though the weather in much of the U.S. is frightful, hip-hop fans flocked by the tens of thousands to Los Angeles for Rolling Loud for a day of nonstop rap music. Headlined by Post Malone, whose insidiously infectious hits reverberated throughout the grounds, and Lil Wayne, who performed tracks from Tha Carter […] 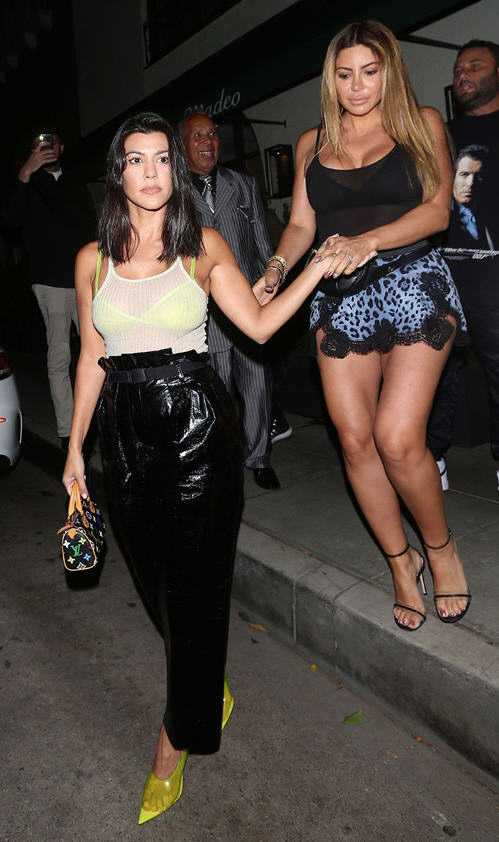 Kourtney Kardashian‘s not letting her recent breakup with Younes Bendjima bring her down. The Keeping Up with the Kardashians star, 39, enjoyed a girls’ night on the town with close friend Larsa Pippen at Madeo in West Hollywood looking happy amid news of her split. Kardashian wore a daring […] 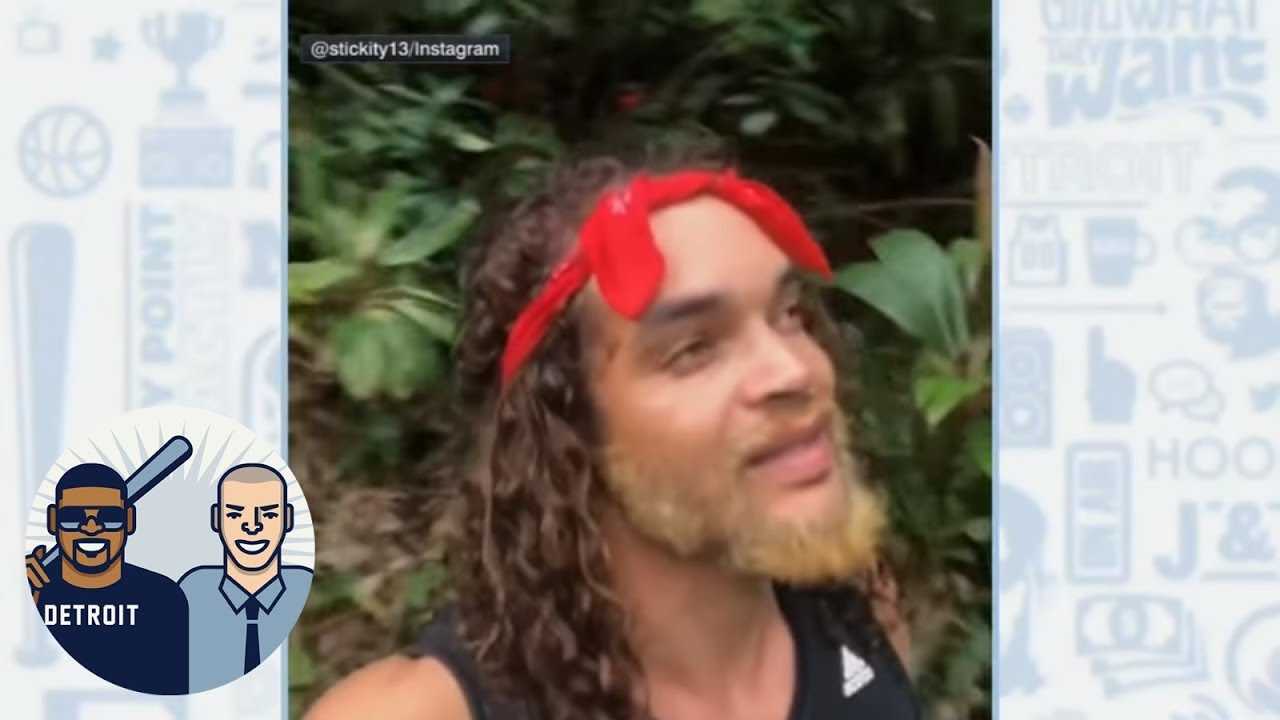 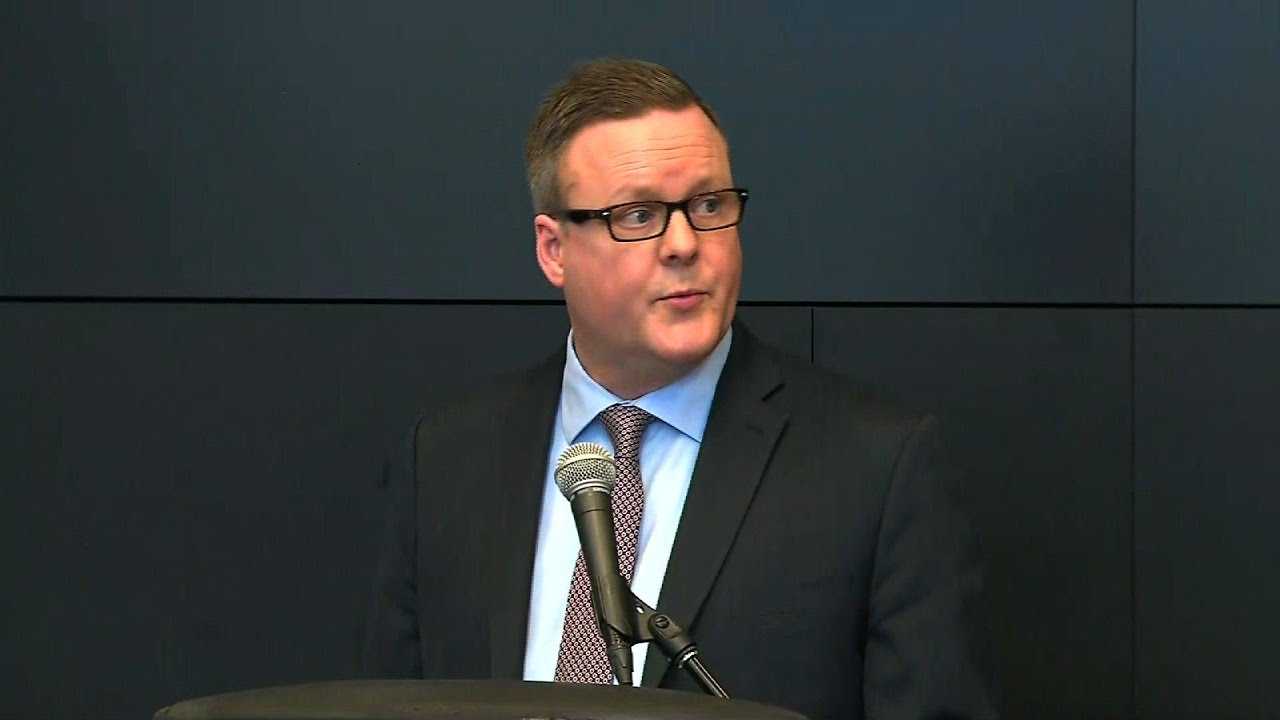 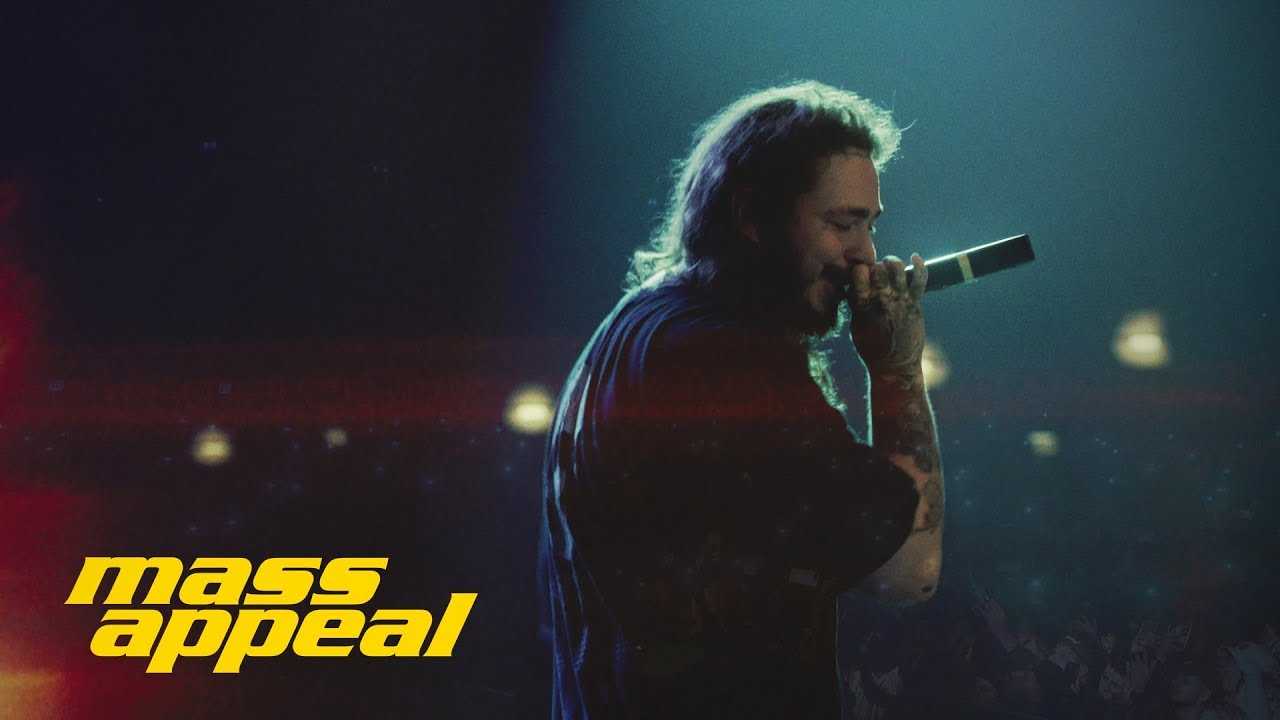 “I like to drink beer, I like to smoke cigarettes… I like bleeding.“ So says Post Malone in the latest digital documentary from the Mass Appeal Collection. Born in Syracuse in 1995 but raised in Grapevine, TX, Austin Richard Post has grown up to become one of the most powerful […]