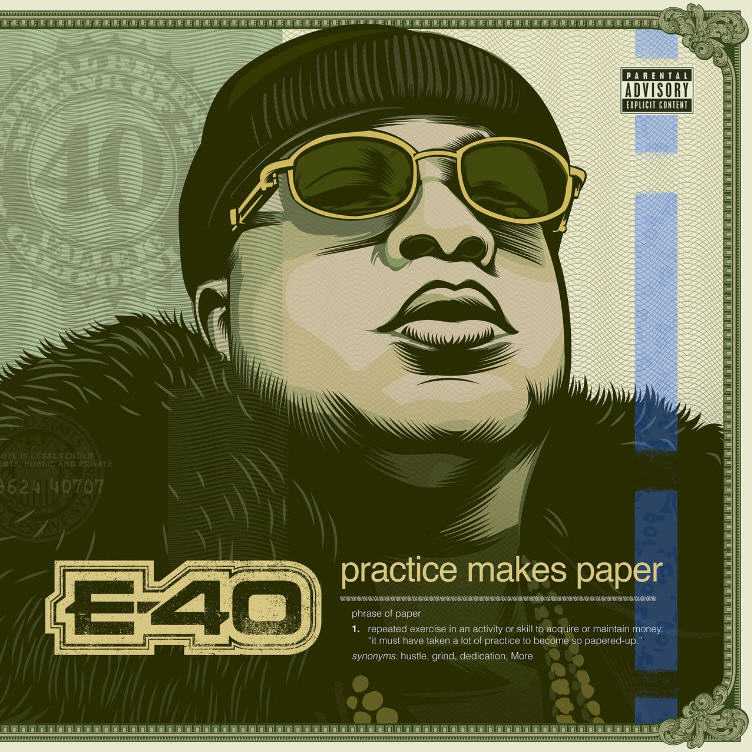 With an elastic flow and an expansive, ever-evolving vocabulary, E-40 is rap’s reigning Sultan of Slang. Opening up his bottomless book of rhymes for his 29th studio album, E-40 releases Practice Makes Paper. Spanning 26 tracks that explore every corner of the rapper’s headspace, Practice Makes Paper is a testament to 40 Water’s need to succeed […] 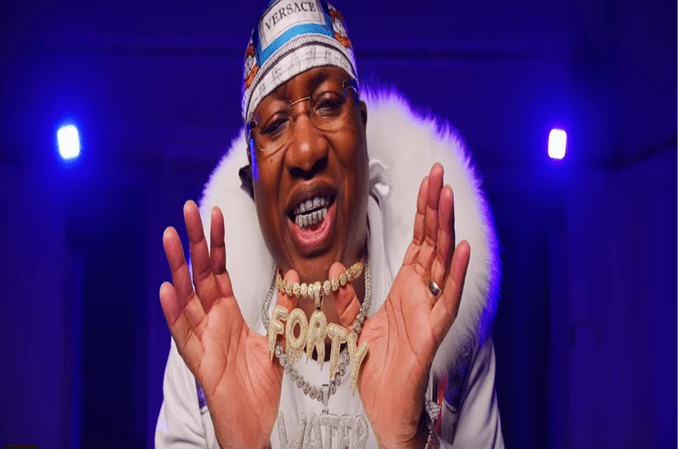