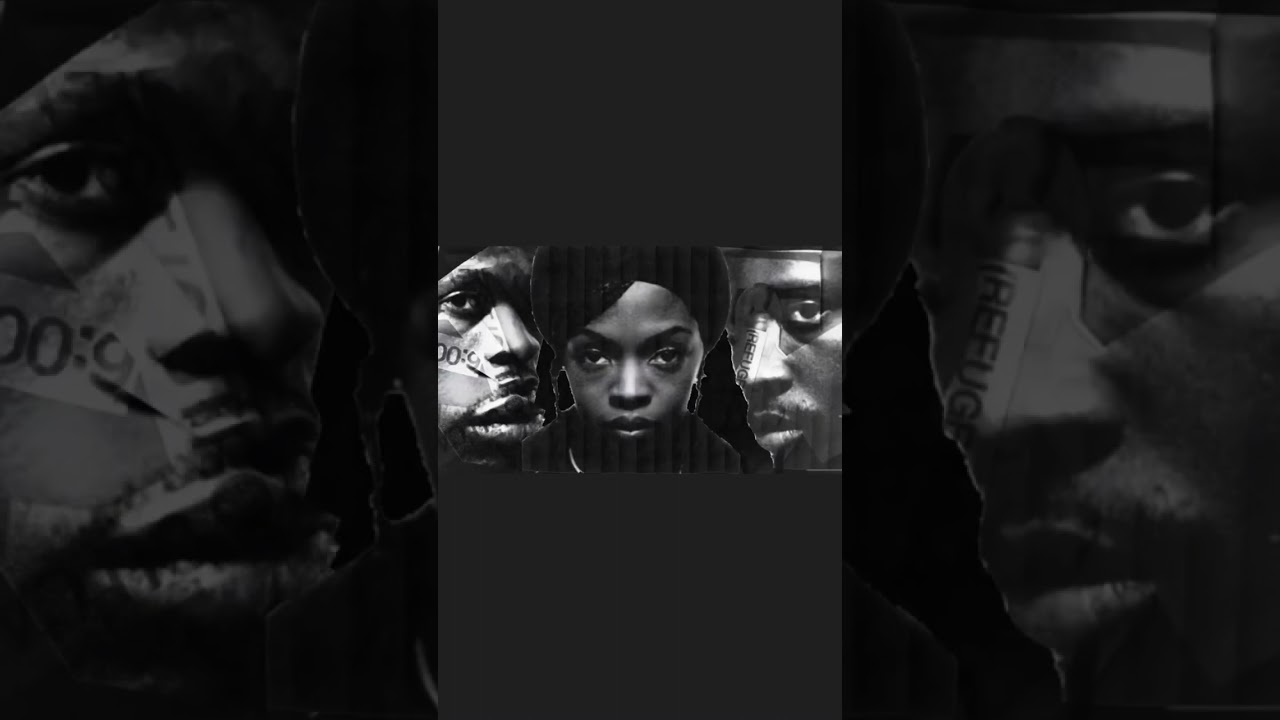 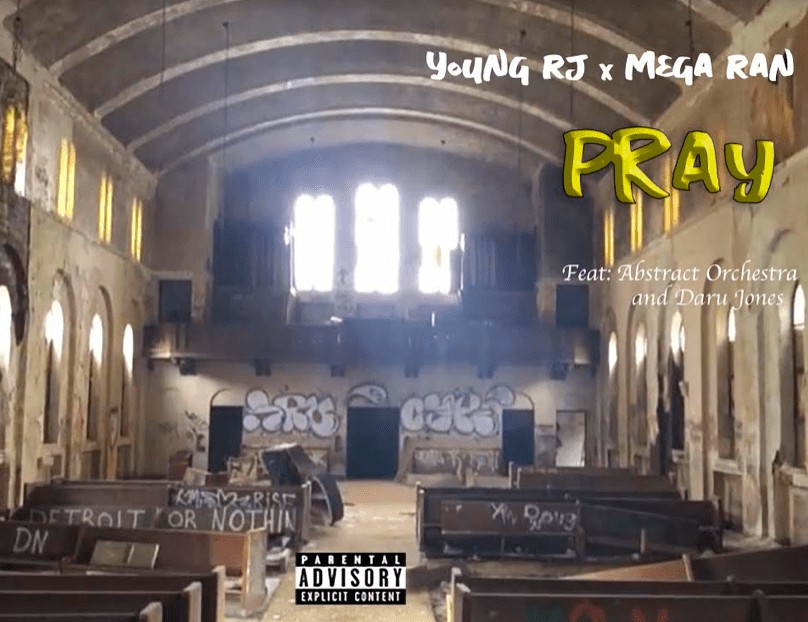 Born out of mutual admiration for one another, and a mutual love for the art form of hip-hop. Mega Ran and Young RJ have teamed up to make a run through the music game together. Young RJ is the stalwart producer for Detroit legends Slum Village, and Mega Ran has […] 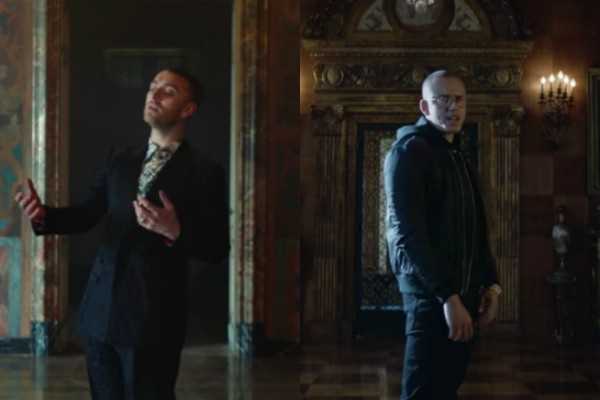 Sam Smith and Logic join forces to give their reflective collaboration “Pray” a regal makeover. Directed by Luke Monaghan and Chris Cottam, the clip finds the British crooner and DMV rapper in a majestic coastal mansion, with scenes of both artists cleverly mirroring one another.“Pray” originally appeared (sans Logic) on […]